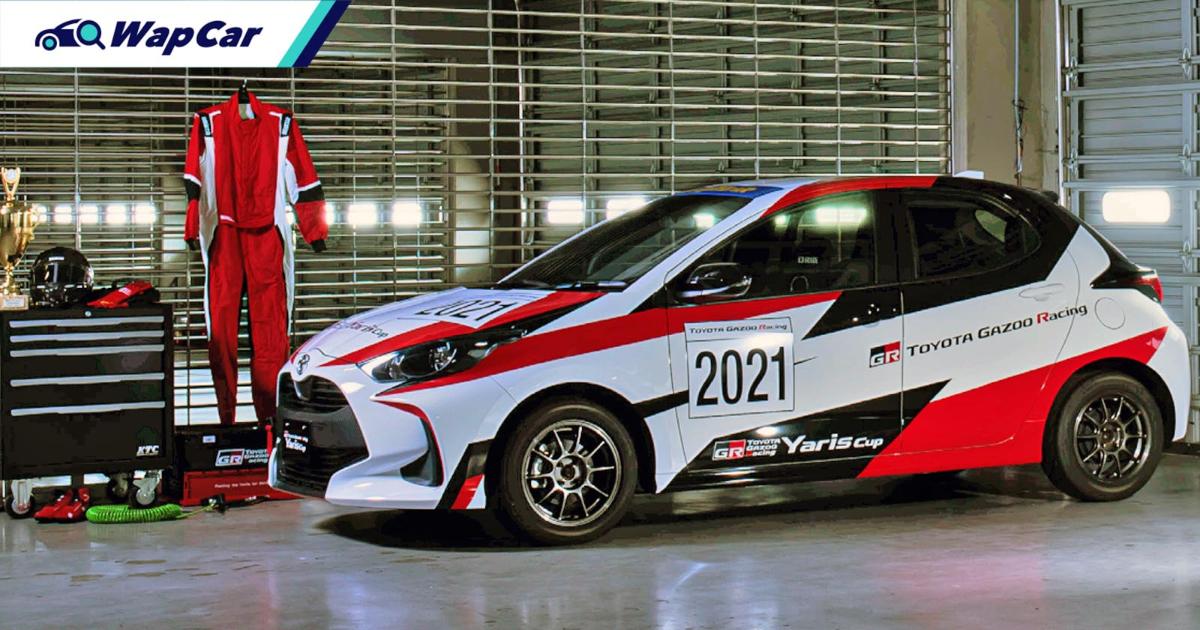 Over the past couple of weeks, the Toyota GR Yaris stole much of the Internet’s limelight and rightfully so. Brilliant car it may be, but with a price tag that hovers around the RM 300k mark, it’s not something for the average car buyer out there. 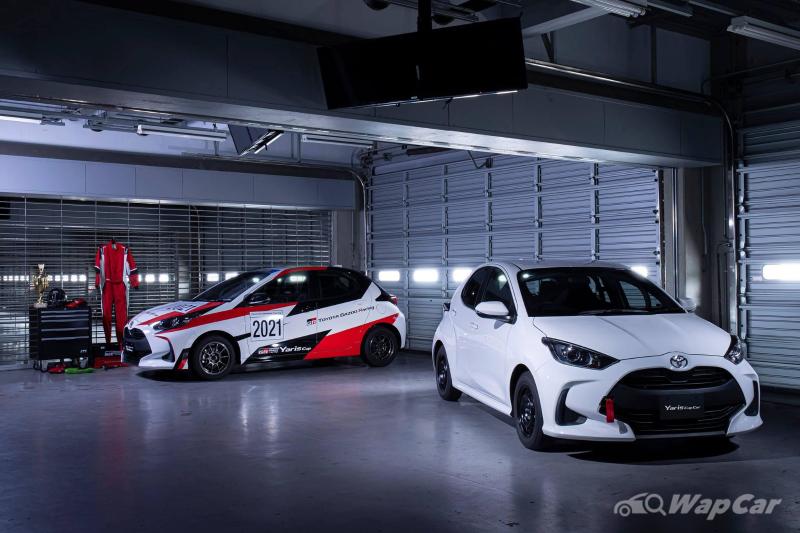 Enter the Japan-only Toyota Yaris Cup Car. Yes, it may lack the GR badging like its 3-door sibling, but there’s still much to love about this up-and-coming race car. 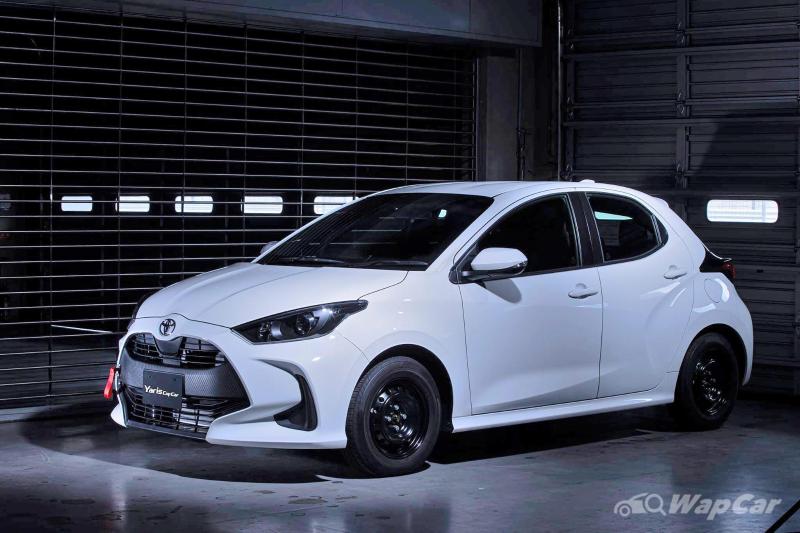 For starters, the little Yaris Cup Car is fitted, from the factory, with a bunch of upgrades. These include: 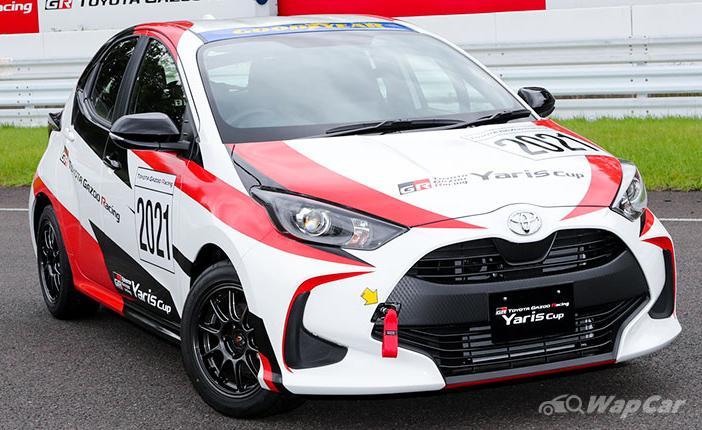 Unlike the road-going GR Yaris with its 18-inch BBS forged alloy wheels, the Yaris Cup Car is fitted with 175/70R14 wheels out of the factory. Granted, race teams will eventually swap these out for lightweight alloy wheels and grippy racing tyres when the time comes.

Gazoo Racing is also offering an optional Racing Recorder with the Yaris Cup Car, which is able to record the vehicle’s speed and sensor stats, as well as other relevant data. The Racing Recorder is priced at JPY 132,000. 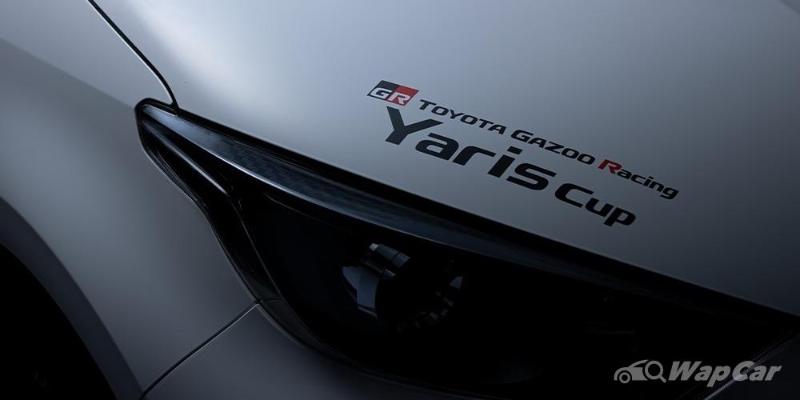 Toyota will sell two variants of the Yaris Cup Car. Both variants are powered by a naturally-aspirated 1.5-litre three-cylinder petrol engine that does 120 PS and 145 Nm. Transmission choices include a six-speed manual or a CVT-type automatic. Drive is sent to the front wheels.

Prices start from JPY 2,171,000 for the manual variant, while the CVT variant is priced from JPY 2,380,100. For context, after conversion, the Yaris Cup Car is priced around the RM 85k mark, roughly the same price as the Toyota Vios race cars here in Malaysia. 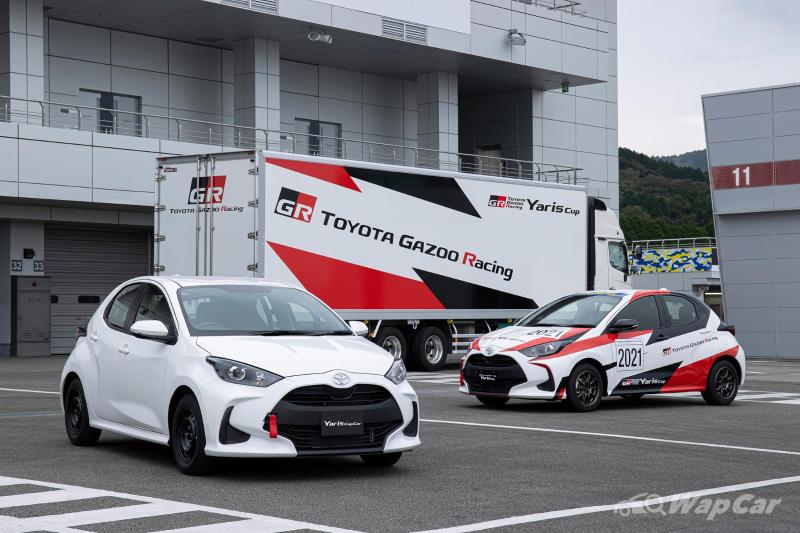