Half of BMW’s engines will be gone by 2025, EV variants to cover 90% of segments 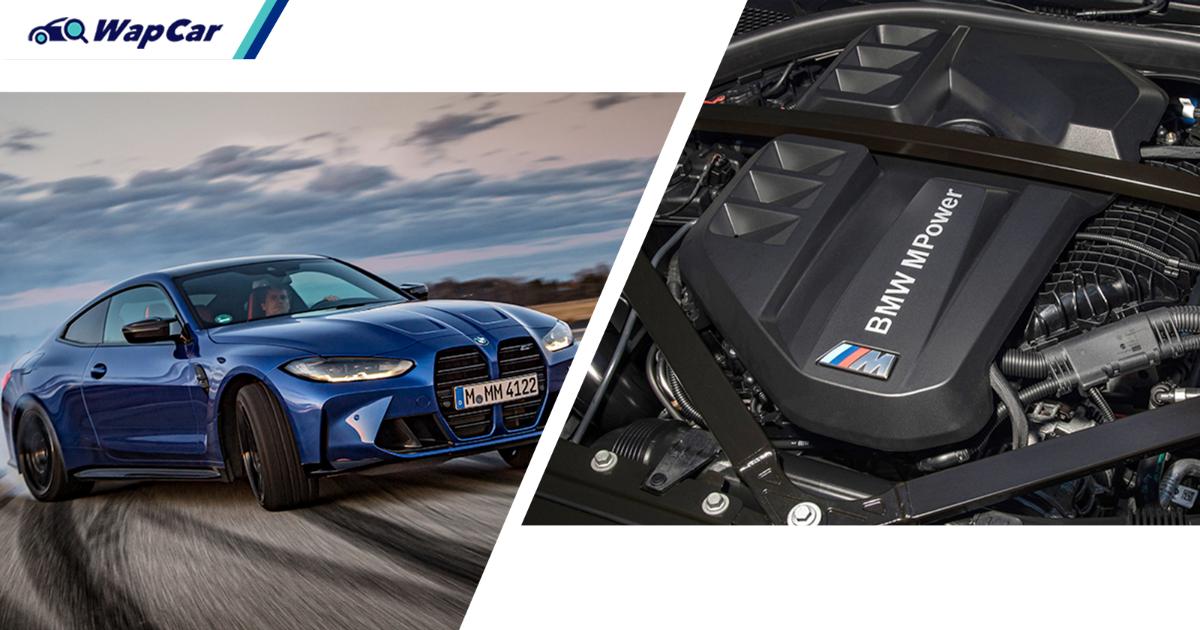 BMW equals inline six-cylinder engines, so says the narrative for Munich’s famed blue-white roundel brand for the last 50 years of BMW’s 100 years plus heritage. But what works in the past may no longer work in the future, as BMW now needs to stay ahead of the many electric vehicle and driverless car start-ups.

As the BMW Group pivots towards electric vehicles, expect to see every subsequent generation of BMW models to come with fewer and fewer engine and transmission options, while the company’s EV models line-up will be expanded. 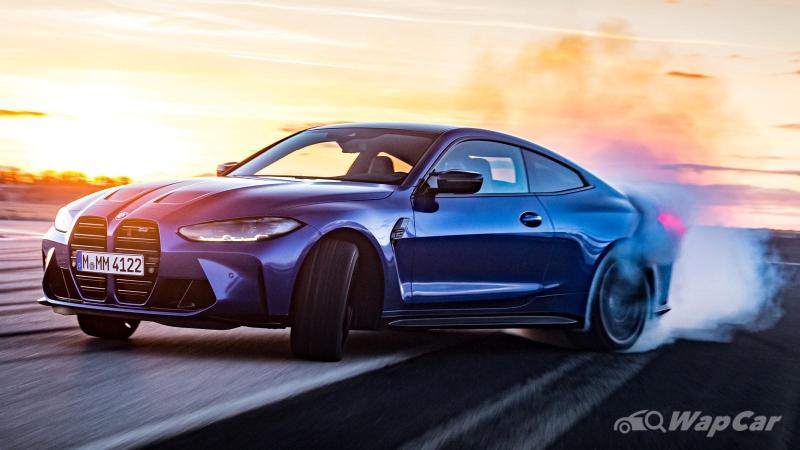 Today’s BMWs are more about Internet connectivity and electrification than being an ultimate driving machine – and that’s just the way things are today, because the reality is that people who rave about rear-wheel drive and straight-six engines don’t buy new BMWs, but only used ones, and like many businesses, BMW has to adapt to the changing marketplace.

The BMW Group predicts that by 2030, some of its core markets will shift to purely electric vehicles.

Its subsidiary MINI will launch its last combustion engine vehicle by 2025 and by 2030, it will be an electric-only brand.

At the other end of the BMW Group’s scale, its super-luxury subsidiary Rolls-Royce Motor Cars is looking to launch its first electric model very soon.

“The Rolls-Royce team is also hard at work on a fully-electric offering. Look out for that!,” said BMW AG’s Chairman of the Board of Management at the company’s annual general meeting last week.

Zipse told BMW’s investors, “2023 will be a tipping point for us, with 13 pure electric models on the roads that year. The number of vehicles is not the only criterion for us – so is the breadth of our product range: There will then be at least one fully-electric option for customers in 90 percent of segments – from the compact class to the ultra-luxury segment. In fact, there are certain markets where demand could shift entirely to e-mobility in the next few years.”

But BMW is not limiting itself to just battery electric vehicles. Next year, the company will start a small scale series production of a hydrogen-filled, fuel cell electric vehicle (FCEV) variant of the BMW X5, known as the BMW i Hydrogen Next, using fuel cell storage-tech borrowed from the Toyota Mirai.

As BMW expands its alternative drivetrain offering, its line-up of conventional combustion engines will be reduced.

“We are reducing complexity, with fewer variants and fewer drive trains – keeping only those for which there is real demand: About half the current drive train variants will no longer be offered by 2025,” said Zipse.

Currently, the BMW Group’s engine line-up (excluding Motorrad) are as below:

As you can see, the BMW Group currently has 11 engines in production. The B38, B48, and B58 will certainly stay, as these have been developed with electrification in mind.

The 3 diesel engines are obvious candidates to be dropped. Post-Dieselgate, there is no more future for diesel engines in the post-Euro 6 emissions standard era and many German manufacturers who were once champions of clean diesels as a better alternative over hybrids, have already given up on diesels.

BMW also keeps 3 different 6-cylinder engines, this will certainly have to be reduced and the aging S55 should be giving way to the newer S58.

The total number of V8s should also be cut from two to just one.

The V12 should remain though, as it’s hard to imagine a Rolls-Royce without a V12.

The BMW Group currently has 5 EV models – i3 (including i3s), iX3, i4, MINI Cooper SE. The company says there are still 5 more EV models to be launched, including EV variants of a 5 Series and an X1. 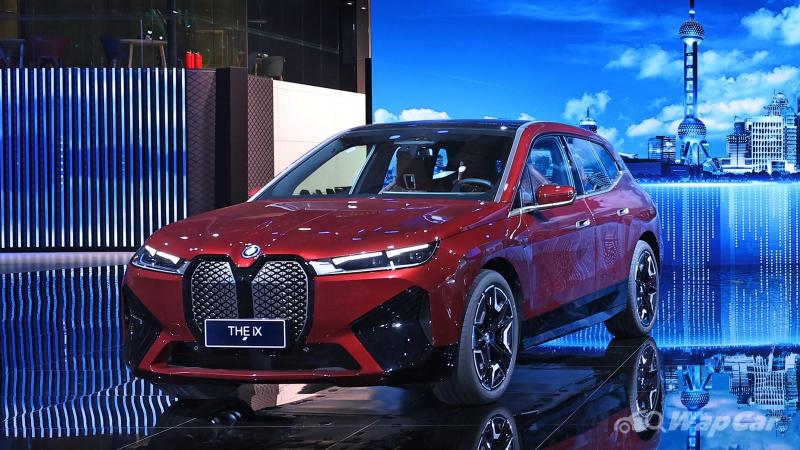 “In 2030, more than half the vehicles we sell worldwide will be fully electric. Over the next ten years, we will release a total of about ten million pure electric vehicles onto the roads,” said Zipse.

But the cars are only half the story. BMW aims to be a truly green company, from the source of energy used in the manufacturing of its products, to its supply chain, down to details on whether the minerals used in the drive batteries for its EVs are ethically and sustainably sourced.

“From 2021, production at all our locations will be net carbon neutral. Our suppliers are using only green power to produce battery cells. We have signed supply contracts for sustainable lithium from South America. Half the aluminium for our light metal foundry in Landshut is produced using solar electricity from the desert outside of Dubai. At the same time, we are working with the WWF to protect the deep seas and have pledged not to source minerals from deep-sea mining,” pledged BMW.