Hang on, Honda N7X may not replace BR-V - upscale, bigger 7-seater SUV to debut in August 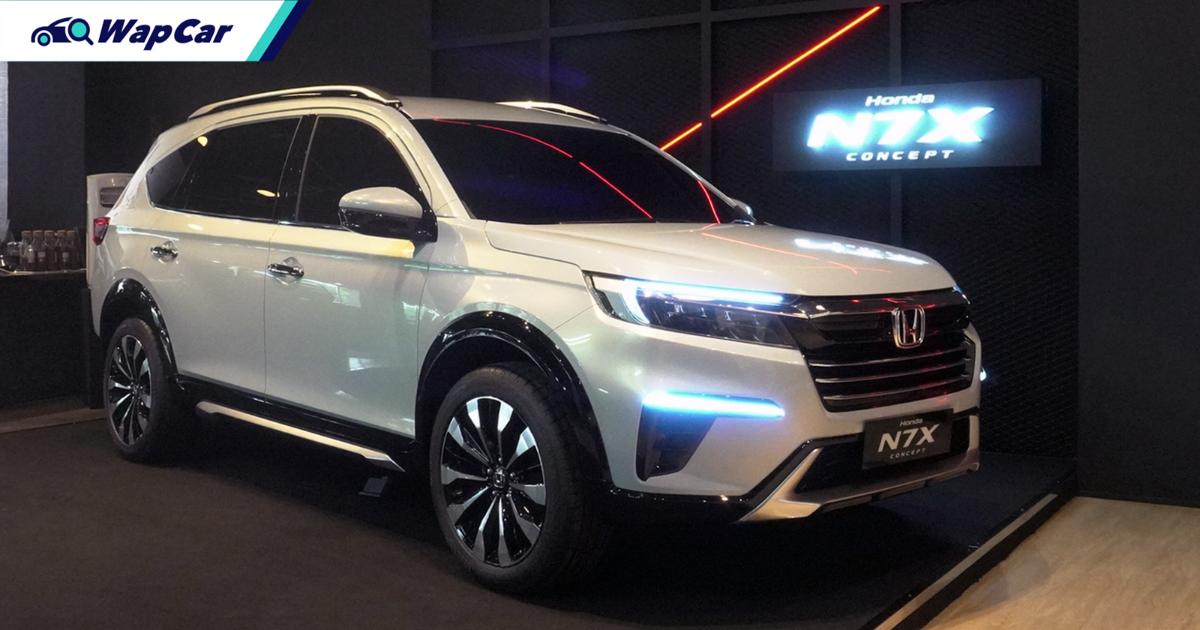 PT Honda Prospect Motor's (HPM) world premiere yesterday unveiled the Honda N7X Concept. But in a rather surprise twist, what's touted as the Honda BR-V's next-gen replacement may not be one at all!

Although it looks like a direct successor to the BR-V, Honda maintains that the N7X previews a totally new model line, one that is positioned higher than the BR-V.

Speaking to Autofun Indonesia, HPM's sales and marketing director, Yusak Billy says that it's "longer, wider, and taller" than the aging pair that is the BR-V and Mobilio. Essentially, it aims to combine the comforts of an MPV, inside an SUV-looking package - just like the current BR-V, but better.

Beyond that, no performance, features, or safety specifics have been shared about this model thus far.

Production version to debut in August? 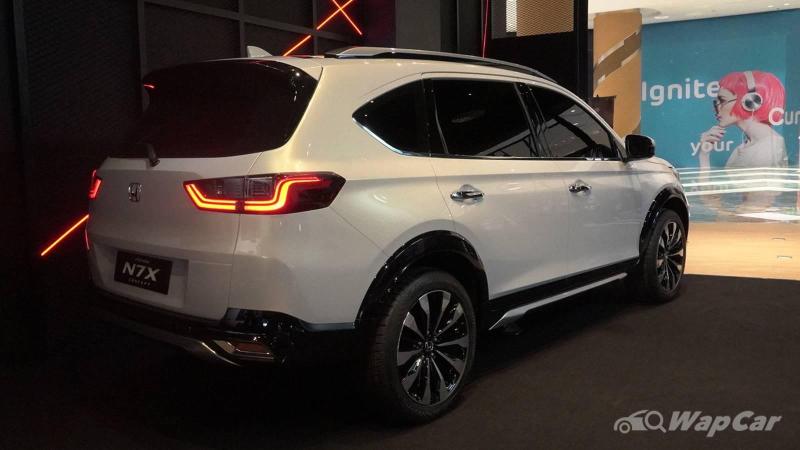 Billy did not share anything beyond saying that the Honda R&D Asia Pacific-developed model was conjured following extensive studies in Indonesia, which makes sense since the archipelago is a huge market for 7-seater SUVs. 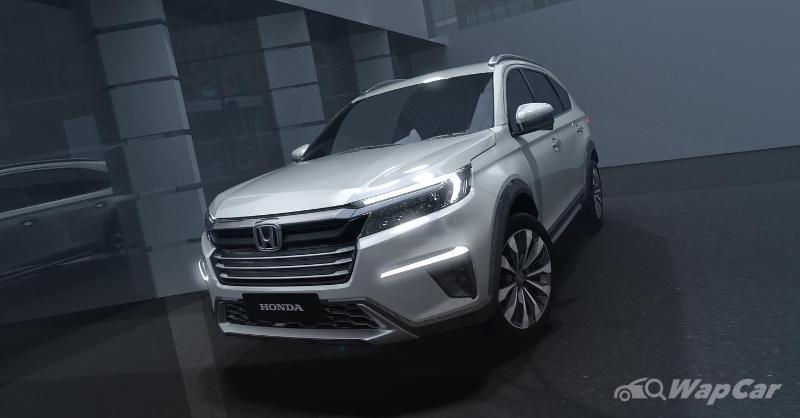 Other than that, he hints towards a "surprise" that the company will unveil during the upcoming Gaikindo Indonesia International Auto Show (GIIAS) scheduled for August 2021 - most likely, the production version will be unveiled then.