Home > News > Have you been to Malaysia’s National Automobile Museum? It’s really small

Have you been to Malaysia’s National Automobile Museum? It’s really small 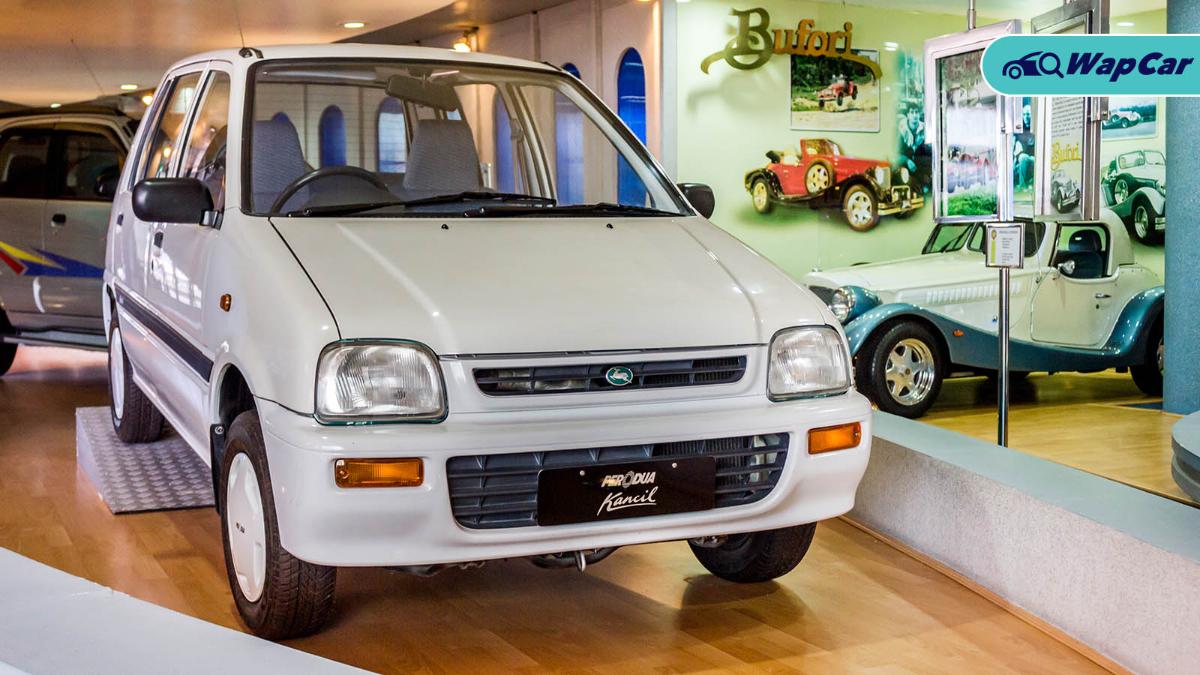 A museum’s purpose is to preserve parts of history and to educate the public. If a museum is interesting enough, it makes a city or town more attractive and might even bring in foreign tourists. The Louvre Museum in Paris is a famous example.

Having a successful museum is great for the economy, but the main purpose of the museum still remains the same – preservation of history and public education.

If we talk about famous automotive museums, you might think of the Mercedes-Benz and Porsche Museum in Stuttgart, the Toyota Automobile Museum near Nagoya, or perhaps the Ferrari museum in Maranello 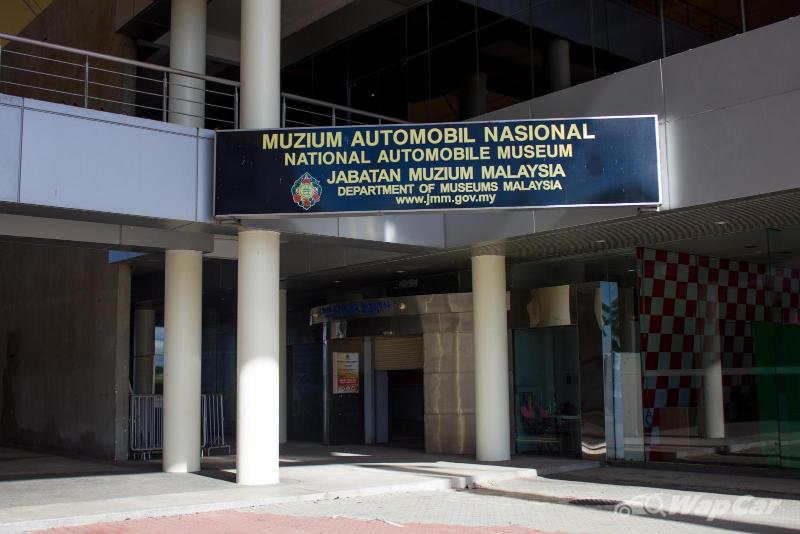 In Malaysia, the best indoor display of automobiles would probably be Proton’s Centre of Excellence in Shah Alam (currently undergoing some minor renovation). However, it is not a museum. The only automotive museum that we have is located at the Sepang Circuit. It is called the National Automobile Museum. Have you heard of it?

Well, if you’re near the area and have time to spare, go and check it out. Entrance is free.

Keep on scrolling to find out what’s actually in store.

There is no chronology or strict theme in the display, but the classic cars are mainly British (I’m sure you know why). Being British, most of the car brands are no longer present today. Manufacturers of the cars on display have either been bought over or stopped making cars (to focus on core business).

There’s a yellow Alvis Firefly, and Alvis was bought over by Rover in 1967. Alvis (the company) played a progressive role in the development of front-wheel-drive technology in Europe. Once acquired by Rover, Alvis stopped making private cars but continued making military vehicles.

The oldest car in the exhibition is called the Brush Mobile. Brush (est. 1901) is an electrical engineering company from England that is still in Business today. They just stopped making cars in 1904. Ironically, Brush never made any electric cars. The Brush Mobile uses coil springs. Today, Brush’s products include generators, transformers, switchgears, and power management systems.

An MG T-series is also on display. What’s up with MG these days? The English brand is now owned by Shanghai Automobile Industry Corporation (SAIC). We might be seeing a small number of electric MG EV ZS in Malaysia soon.

A Ford Speedster is on display and it most likely came from Ford Europe in Dagenham. Have a look at it, and you will see one of the simplest suspension setups ever. It’s just one transverse leaf spring in front and two at the back.

The Malaysian automotive history is an interesting one. Hans talks about it a lot in his columns. Daniel chips in some insightful discussions too. Go ahead and check them out for a good read. 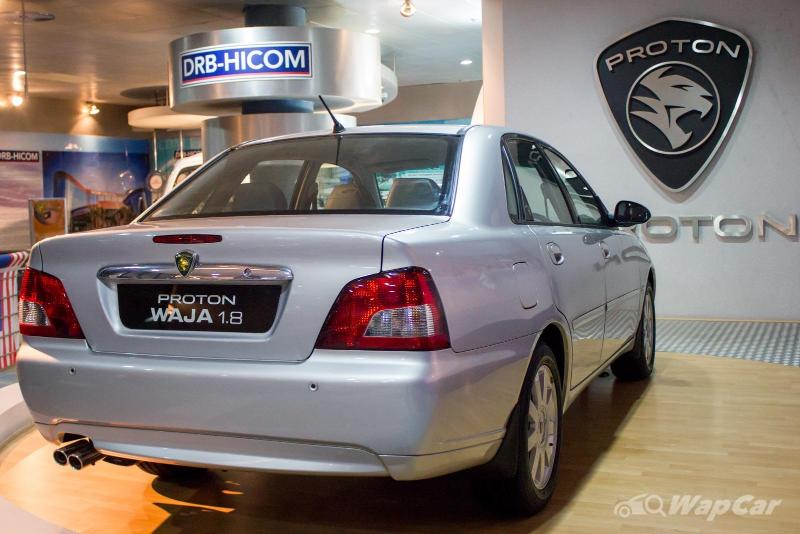 A National Automobile Museum has no obligation to promote domestic manufacturers. If anything, it should be like any other transportation museum you see in other countries (London Transport Museum, Deutsches Museum Verkehrszentrum), but just focused on cars. 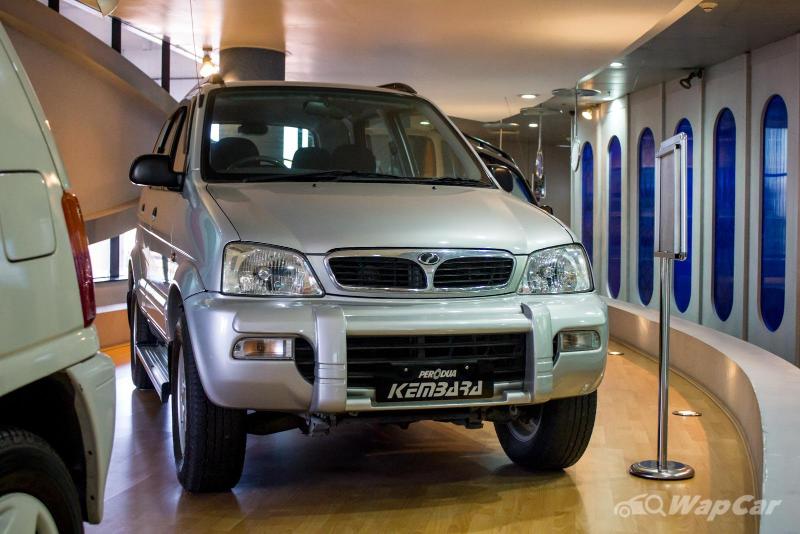 A National Automobile Museum only needs to show a select few models of a certain brand to give a good representation of the local automobile industry. If you want to see more Proton cars, head on over to the Proton Center of Excellence. The same goes for other brands. 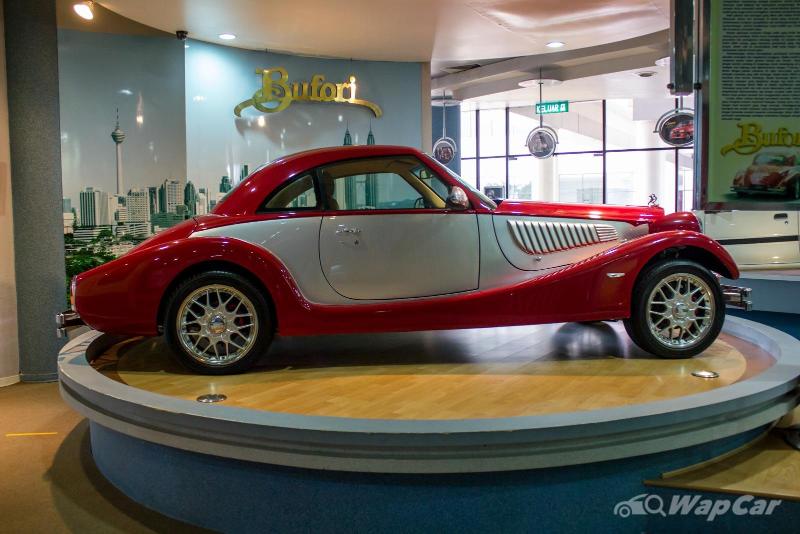 Proton, Perodua, Bufori, DRB-HiCOM, Modenas are fairly represented within the very limited space of the museum. 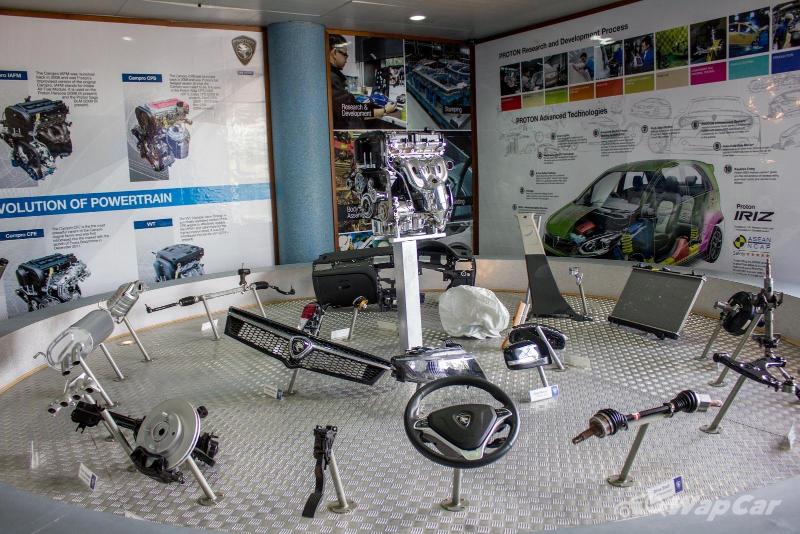 The National Automobile Museum was officiated in 2004 and still seems to be in that time period. 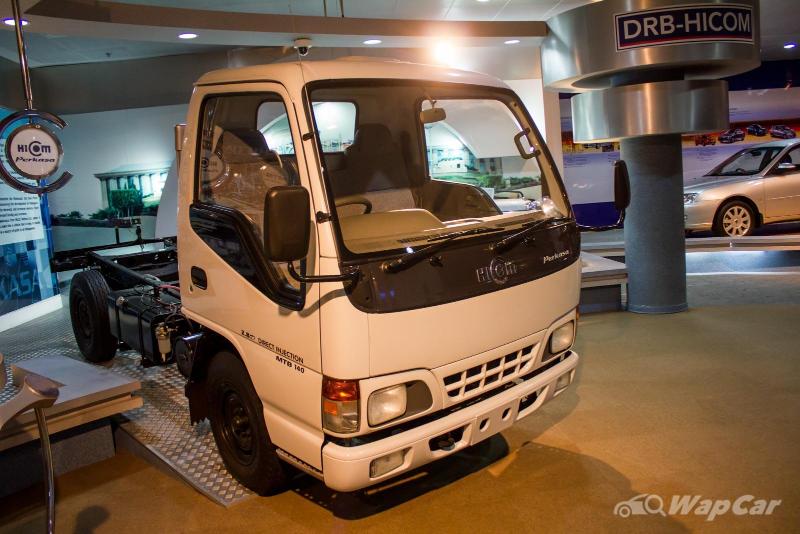 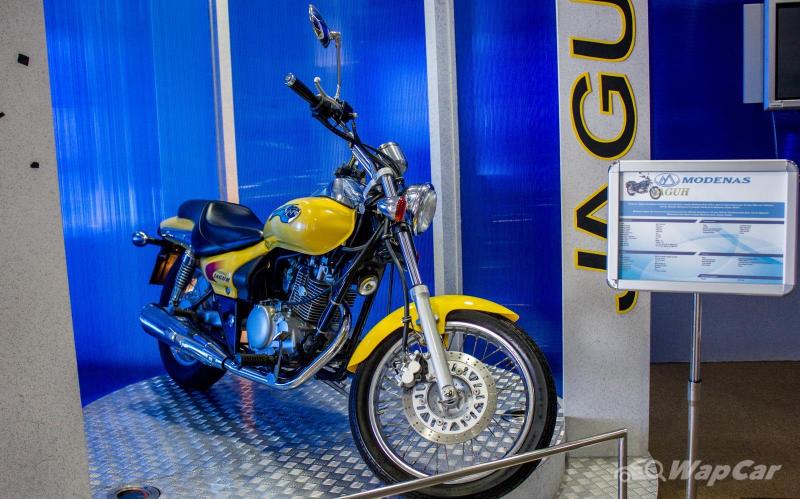 Besides the colourful posters and the vehicles on display, one section that could generate interest in young children is the “exploded” layout of car components. Some interactive displays would make the museum a little bit more interesting. 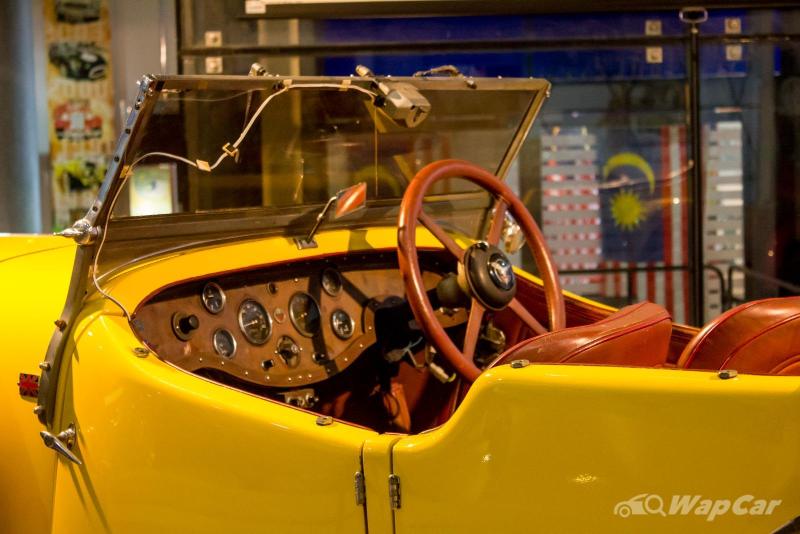 Well, looks like we’re done. What you see in this story is about 85% of what is on display. It’s not much, but we’re glad there’s something like this in Malaysia. Heck, entrance is free so there are no complaints from me. 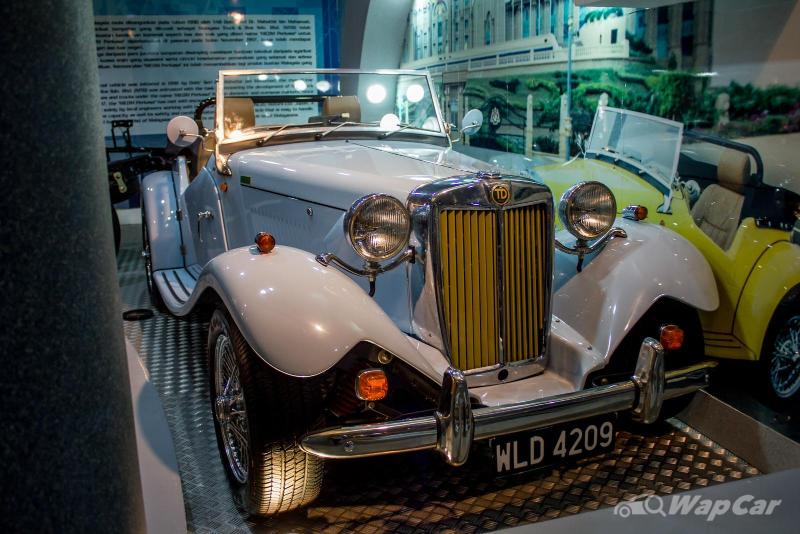 We’d wish it was bigger and had more cool things to see, but managing a large-scale transport/automobile museum is no easy task. It’s a logistics nightmare and the financial motivations are low. Not all pieces of history are worth keeping.