Home > News > Have you renewed your expired road tax and driving license yet?

Have you renewed your expired road tax and driving license yet? 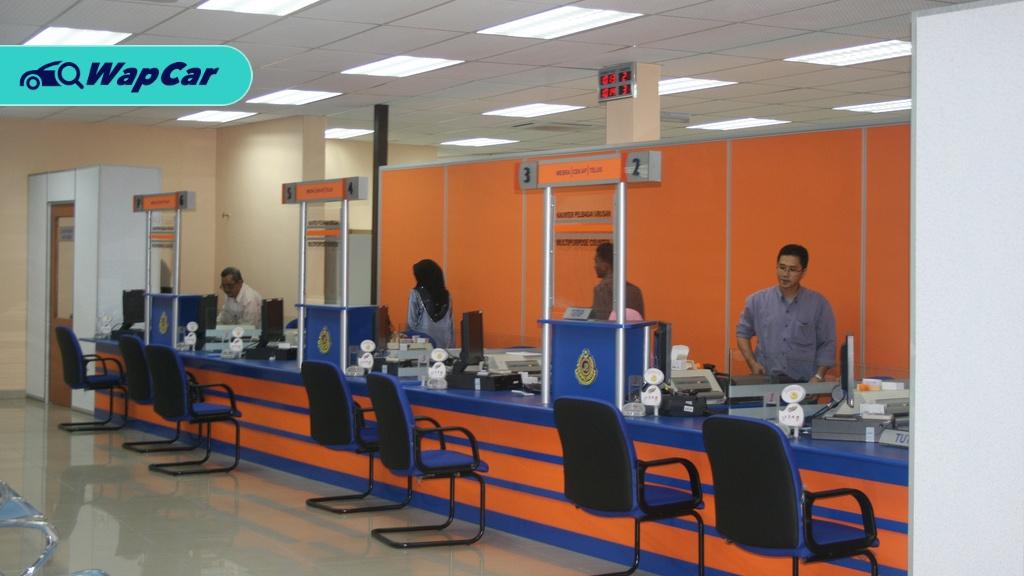 August 31st is upon us and that means that the grace period for road tax and driving license expiry that JPJ has allowed due to the Movement Control Order (MCO) will also be coming to an end. The Road Transport Department (JPJ) reminds all Malaysians that to renew their expired papers before the end of the period.

At the point of writing, Malaysians have only 2 weeks left to get their documents in order before the grace period to renew expired road tax and driving licenses ends.

JPJ director-general Datuk Seri Shaharuddin Khalid said that although the grace period will end soon enforcement will not be immediate, the public will be notified of any changes to the policy regarding the MCO exemptions.

When the country entered the Conditional Movement Control Order (CMCO) period, Shaharuddin has done his best to urge those whose road tax and driving license had expired to renew their documents.

Unfortunately, many have been putting their trip to the JPJ offices off as pictures and videos of long lines and 4-hour long waits just to renew their documents have surfaced online.

Shaharuddin also reminds the public that there are other ways to renew their documents like the mySikap and Myeg portals or just plain heading to a Pos Malaysia office to do so.