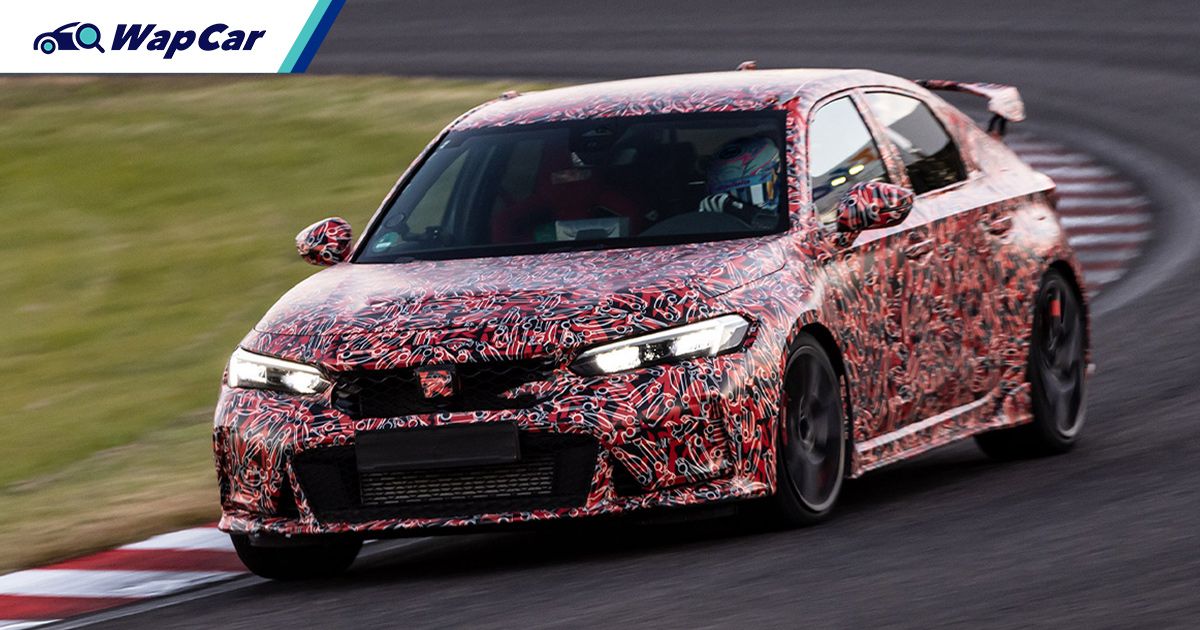 The all-new 2023 Honda Civic Type R has yet to properly make its world debut, but it's already signalling its intentions in the best way possible: by setting a new lap record at the Suzuka International Circuit.

It's worth mentioning that the Type R that previously set the record was a track-focused car. Think missing air-conditioning, zero infotainment, no rear wiper, and forged wheels. To break its record using a prototype of a serial production car is nothing short of impressive. 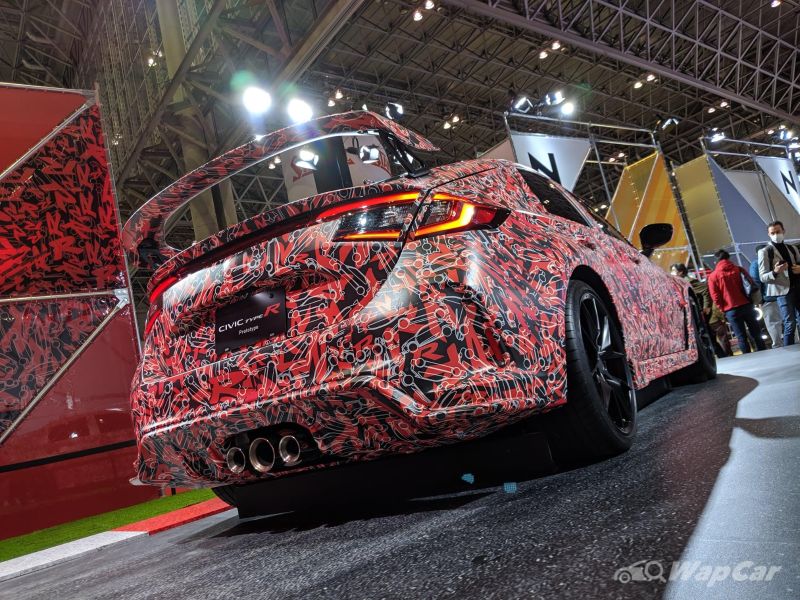 Powertrain details are still shrouded (like most of the interior...) but there's been claims that the next-gen Type R will be a hybrid, mating a 2.0-litre petrol engine with electric motors on each rear wheel.

Honda has put out a cool video of the record-setting lap, with data like speed and g-forces shown along with the map of the track. Plus the soundtrack is nothing to complain about too, hear for yourselves below.