Home > News > Here’s why the Perodua Axia matters to Malaysians

Here’s why the Perodua Axia matters to Malaysians 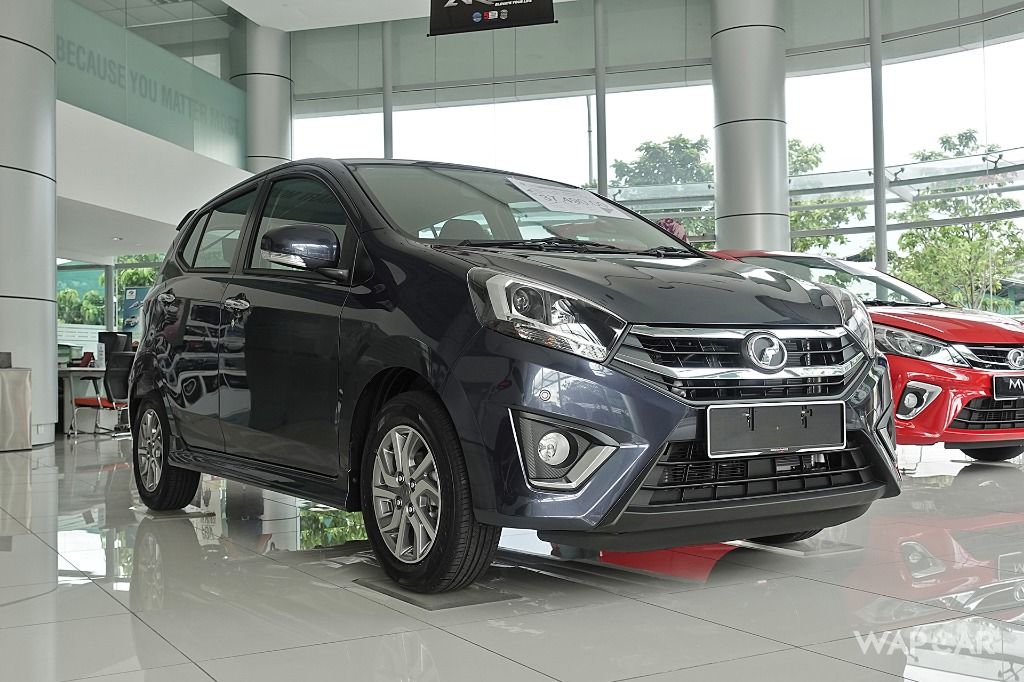 Malaysians can obtain their driving license at the age of 17 and most of us are behind the wheel almost immediately after. With over 116,000 km worth of tarmac across the country and the limited modes of public transportations, motor vehicles are still the primary way of getting around in Malaysia.

Cars have and always will be, a luxury. Unfortunately, for many families, it has turned to a necessity. It is their means of getting to work, sending their children to school or even generating income.

Which is why the Perodua Axia, the cheapest car on sale in Malaysia, matters. It is an economical, no-frills point A to B commuter that doesn’t break the bank for monthly repayments and repair bills. 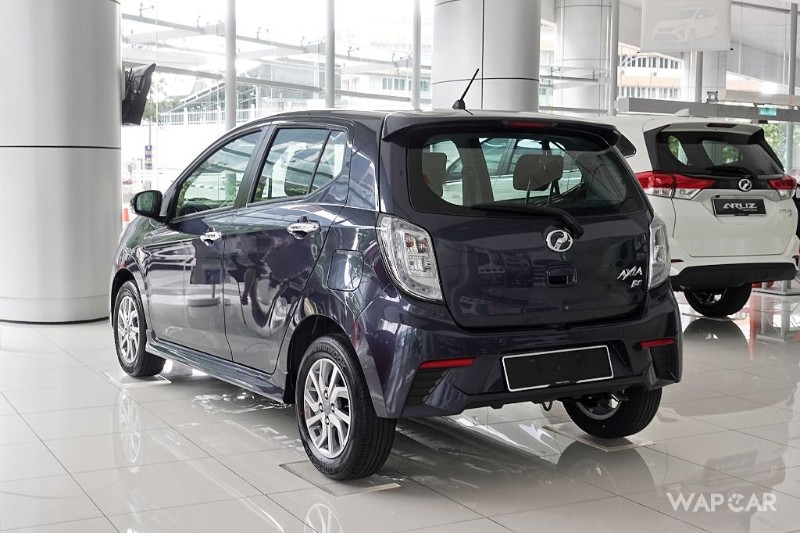 It Has Everything You Need And More

The Axia is adequately equipped but only if you pick the Standard G variants and above as the lower grade Standard E, which is used for driving schools, does not come with ABS with EBD which in this day and age, is a variant we would not recommend regular consumers to buy. 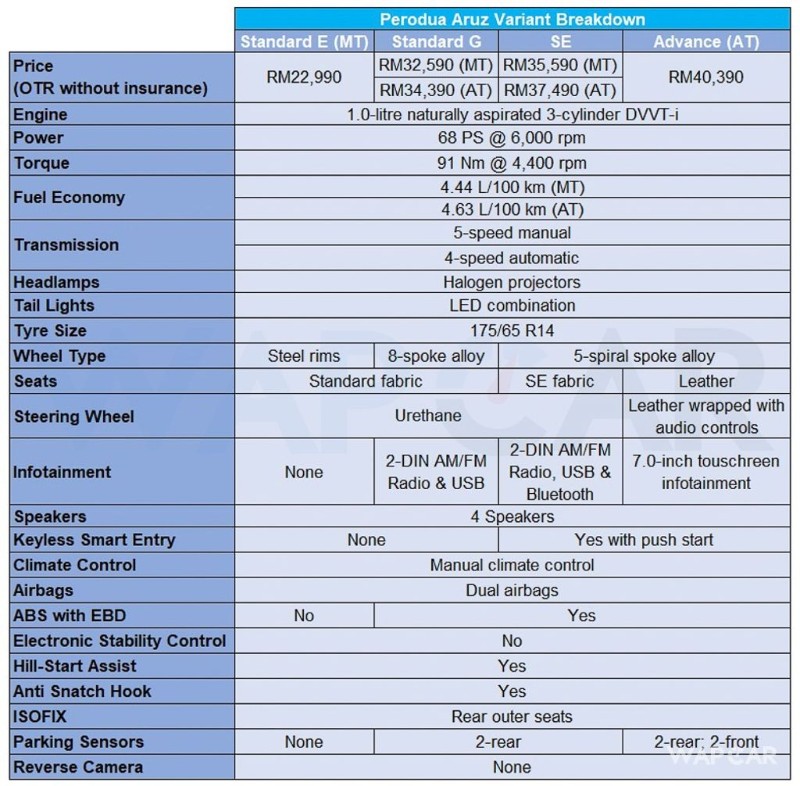 The Standard G (AT) is the ideal package for everyday motoring but if you feel the need to indulge in some luxury, you can go up to the more expensive variants for items such as touchscreen infotainment, reversing camera and keyless entry with push start.

One Size Fits All

The Axia’s boot space of 260 litres is also very respectable for its size, not only is it larger than the Kia Picanto (255 litres), it is also comparable to cars one segment up like the Volkswagen Polo (280 litres) and Perodua Myvi (277 litres). 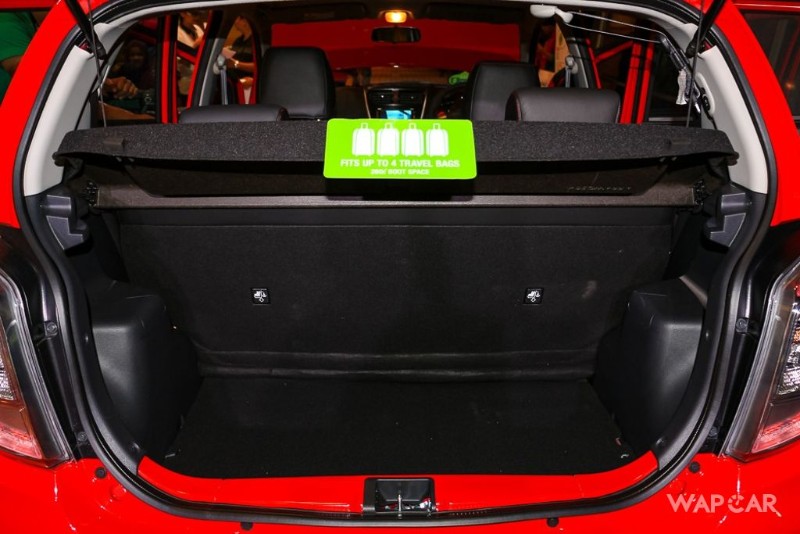 Fitting five adults will be a squeeze but not impossible. A more realistic (and comfortable) arrangement would be 4 adults which says a lot about the interior space of the little hatchback. The seats, although fairly thin, are wide enough to comfortably accommodate an averaged sized adult which most won’t find fault with it.

Under the hood is a 1KR-VE 1.0-litre three-cylinder VVT-i petrol engine making a modest 68 PS and 91 Nm. A 5-speed manual or 4-speed automatic is tasked with the power transfer. Not the most exciting figures, but just enough to get the job done.

Claimed fuel economy is 4.6 L/100 km which means you can theoretically achieve over 700 km from its 33-litre fuel tank. In layman terms, you can drive from Johor Bahru to Penang on a single tank with fuel left to spare to tour the island. Based on today’s fuel price of RM 2.08/litre (RON95), it costs RM 68.64 for a full tank of gas. 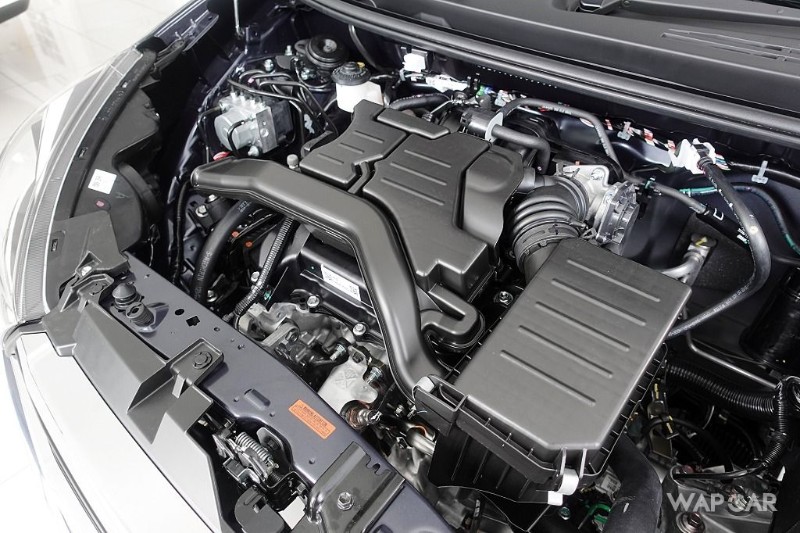 While the engine output and driving dynamics of the Axia is nowhere near inspiring, everyone can relate to and appreciate the low fuel consumption. For budget-conscious consumers, spending less money for more kilometres does sing a nice tune.

The Axia is a small car with big ambitions – making motor vehicles accessible and affordable to all Malaysians. As a developing nation, access to mobility opens up to more doors of opportunities and in turn, we as a society are able to progress a whole. 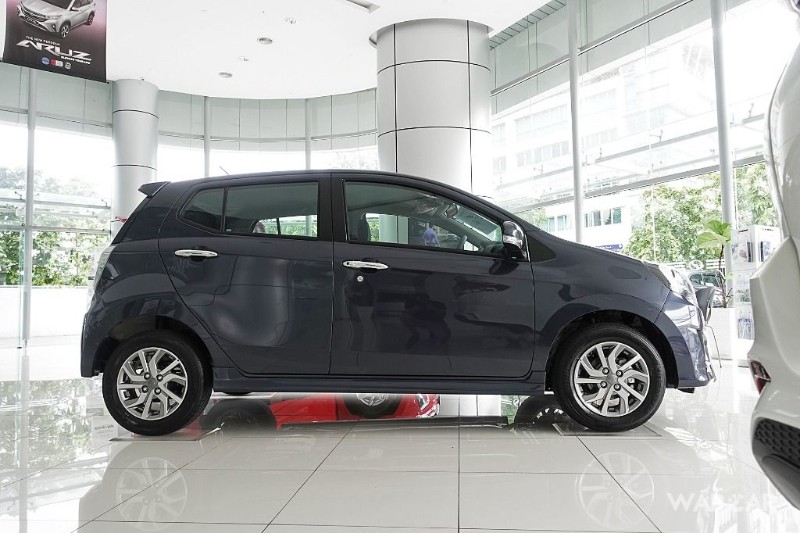 It allows you to travel further for better job opportunities, connect with friends and family who are far away and even provide ride-hailing services (Axia qualifies for Grab) as a means of income generation. The possibilities are endless and the Axia is a viable entry point for many, many Malaysians.

We are not giving enough credit to Perodua for the Axia, often overlooking it as a budget, entry-level car priced between RM 22,900 to RM 40,390. However, the company has equipped the car with its generous features that are equivalent to cars two or three times the price. 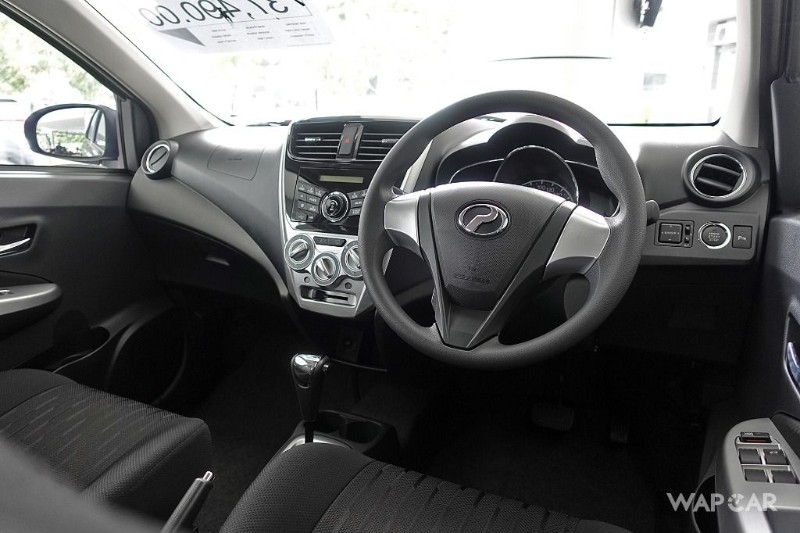 The upcoming 2019 Axia facelift that is due for debut in the coming weeks is only going to put the competition to shame with the availability of the Advanced Safety Assist (ASA) 2.0 that adds Pre-Collision Warning and Braking with Pedestrian Detection. For a car that is expected to undercut RM 50,000, that’s a steal in my books.

Even if you don’t go for the range-topping variant wit ASA 2.0, the Axia facelift will continue to offer superb value for those looking for a straightforward motoring experience.