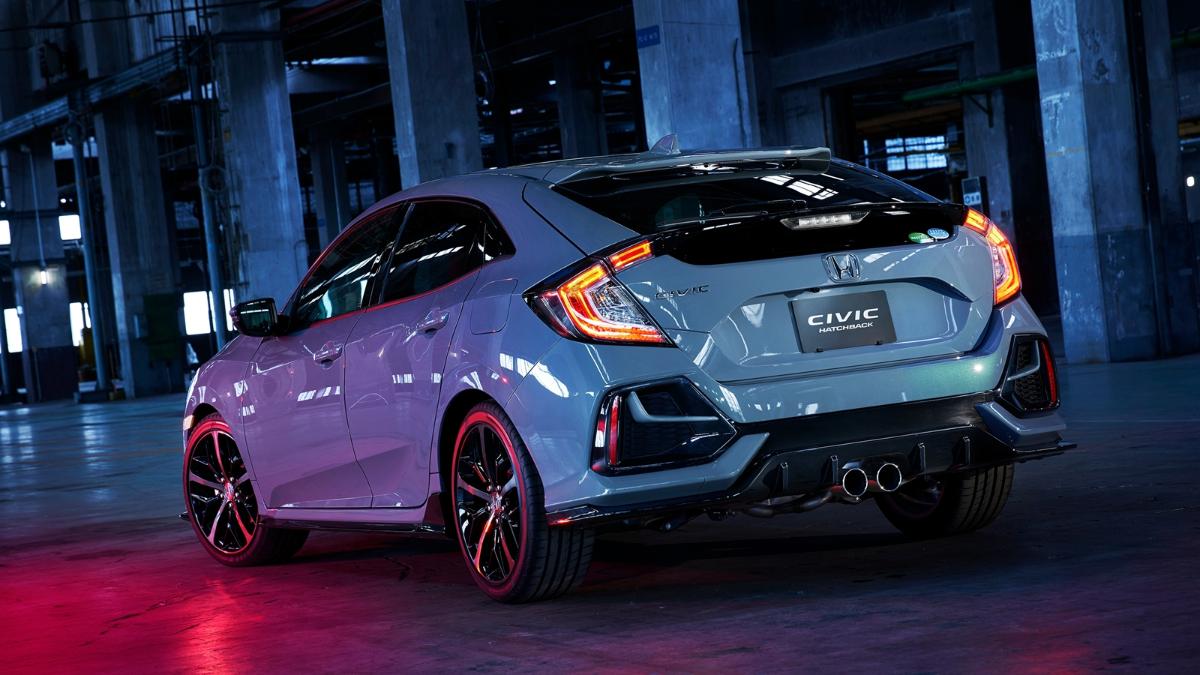 Closer to home, our neighbours Thailand and Indonesia can choose between a Civic Sedan or a Civic Hatchback, but not us.

Our Civic Sedan is locally-assembled at Pegoh in Melaka while the Civic Type R is imported from the UK, at least until 2021, after which production of the Civic Type R will be shifted to USA. 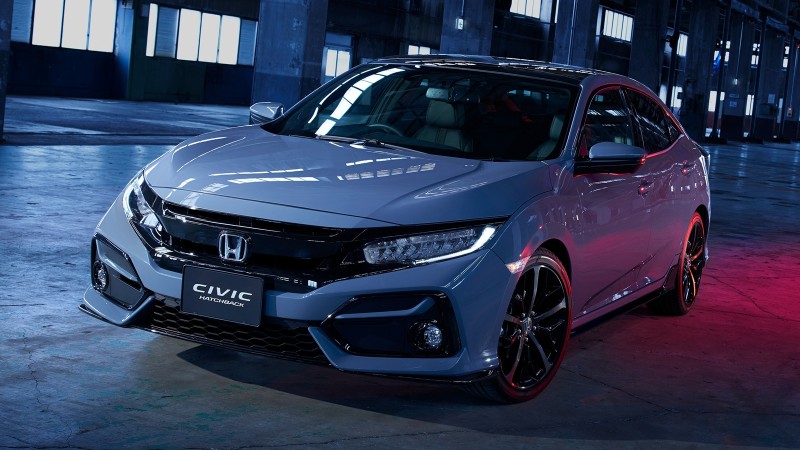 Meanwhile, Thailand makes both the Civic Sedan and Hatchback, minus the Type R. Both body types are also exported to Indonesia.

Indonesia’s car market is quite different from Malaysia. There, sedans are taxed higher than MPVs/SUVs and hatchbacks. 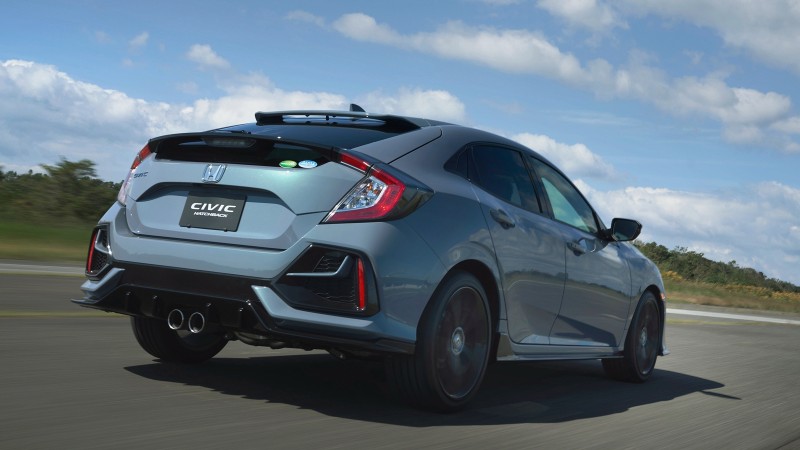 It also explains why Indonesians prefer a Toyota Yaris, or Toyota Avanza over sedans like a Toyota Vios or a Corolla Altis.

Over in Thailand, consumer preference for passenger cars is closer to ours, more sedans than hatchbacks (entry level Peroduas aside).

There are only three C-segment hatchbacks on sale in Thailand – Civic Hatchback, Mazda 3 Hatchback, and MG6. The latter is about to be discontinued. The Ford Focus has also been discontinued. 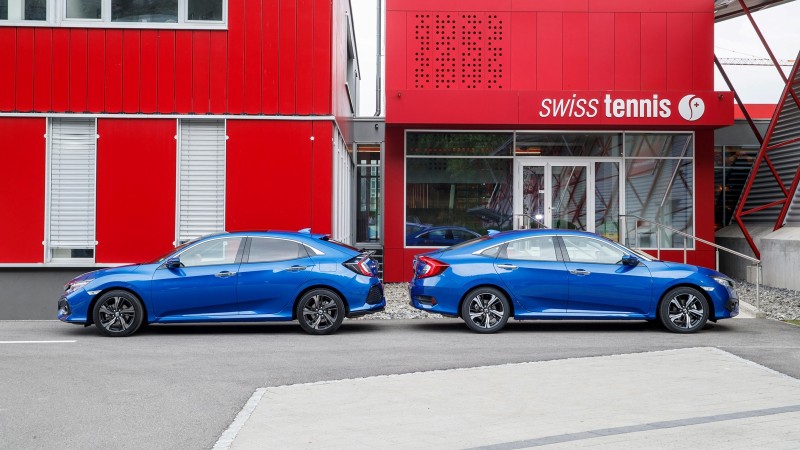 Still, Thailand’s car market is worth about a million cars a year, versus Malaysia’s 600,000 cars a year, 40 percent of it is controlled by Perodua and Proton, which severely dampens interest of foreign brands to do more for Malaysia as the actual market potential is no more than 360,000 units, a puny sum in the grand scheme of things.

So although Thai buyers don’t have any higher interest in hatchbacks than Malaysians, a small percent over a million cars is still a sizeable volume and together with demand from Indonesia, the economics worked out well.

So in conclusion, our quasi-protected car market and small market size are the reasons why there is no business case for a Civic Hatchback. 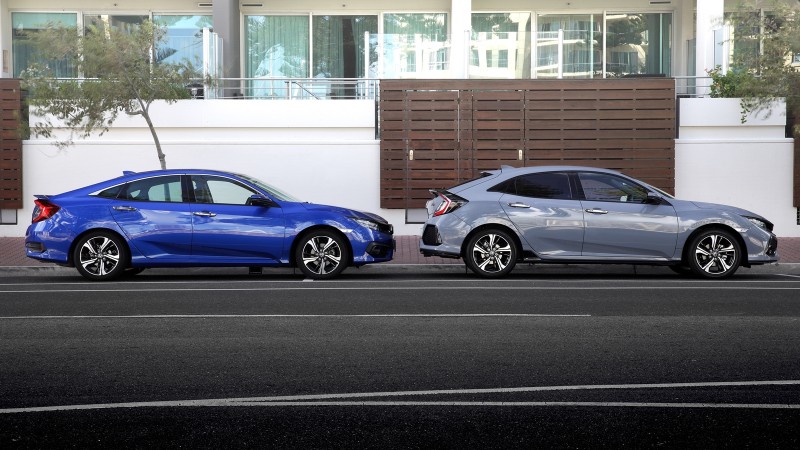 If you want one, buying from grey importers is one option but don't expect it to be cheaper than buying brand new Civic Sedan. This is because Open APs are a limited resource and that same one piece of AP document can reap much higher profit when it's used to import a higher priced Civic Type R, or yet another Toyota Alphard.