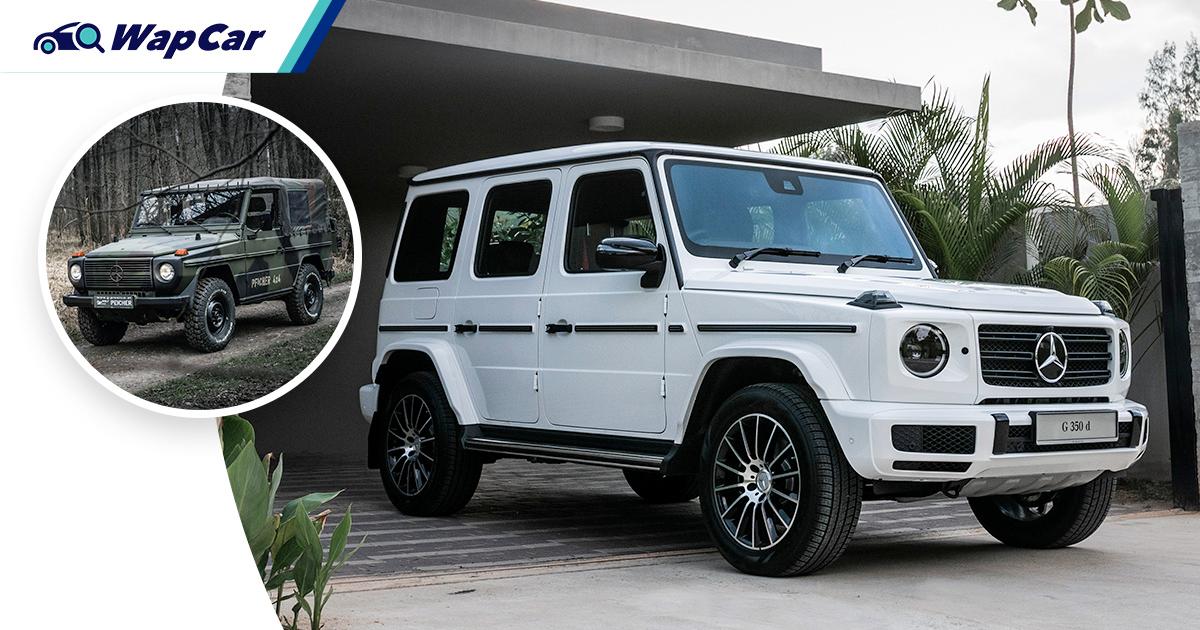 What do the Mercedes-Benz G-Class and the Hummer have in common? Both SUVs are notorious for having a military background before growing into a sort of favourite among the rich and those with high status. 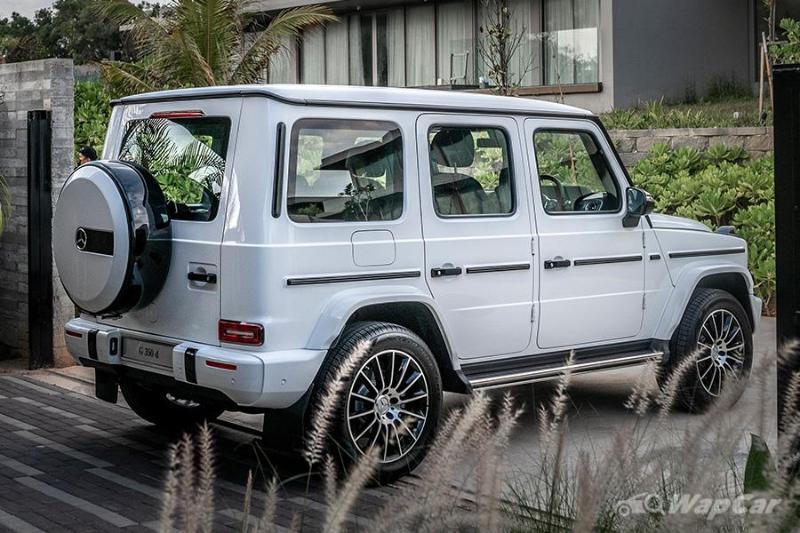 But while the Hummer has gone through a reboot as an electric SUV, the G-Class, also known as the G-Wagen, kept its boxy, utilitarian shape in the last 42 years. It keeps its presence known whether it’s on battlefields or even in bustling cities.

​Whichever cosmopolitan area, be it the boulevards of Beverly Hills or around Bukit Bintang, the G-Class is simply in its element. A prime vehicle of choice for sheikhs, sultans, and soccer players, it was even selected as a Popemobile.​

So how did the G-Class grow into a rich person’s plaything? Well, it did get some pointers from one of the richest (and most corrupt) person in the world.

The G-Class initially started off as the “Geländewagen” (terrain vehicle in German) and the idea was supposedly conceived from the Shah of Iran who was a significant shareholder for Mercedes-Benz in the 1970s. The Shah wanted a tough vehicle that combined the comforts of a luxury hotel but was as tough as a rhino.​ 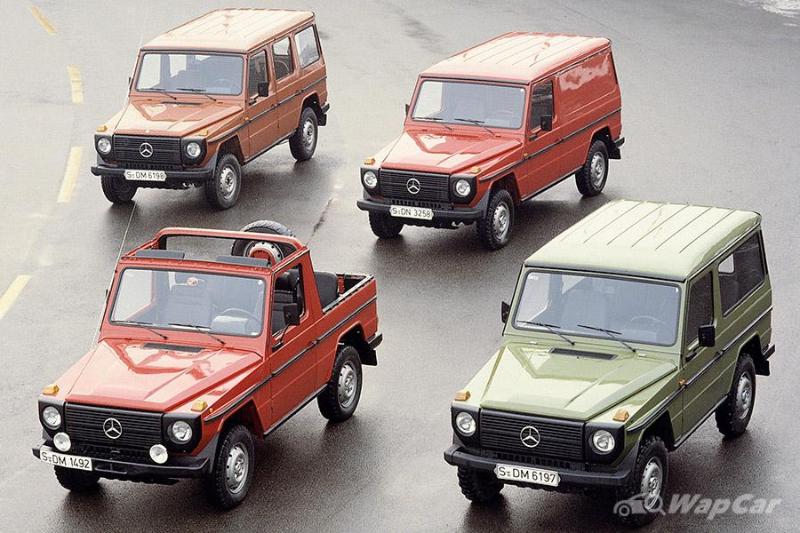 Development began in 1972 with a joint partnership with Austrian vehicle manufacturer Steyr-Puch. 7 years later, the commercialised version of the G-Class was introduced but around this time, the Shah's reign in Iran was collapsing and he never received the SUV he helped conceived.

The G-Class was brought into military use with the Argentine Army being one of its first customers. Soon, it became used by different armies around the world including the United Nations (UN) and NATO for their peacekeeping missions.

The original G-Class, codenamed W460, went on for production for nearly a decade from 1979 to 1990. However, its production continued until 2000 badged as a Puch.

The S-Class of SUVs 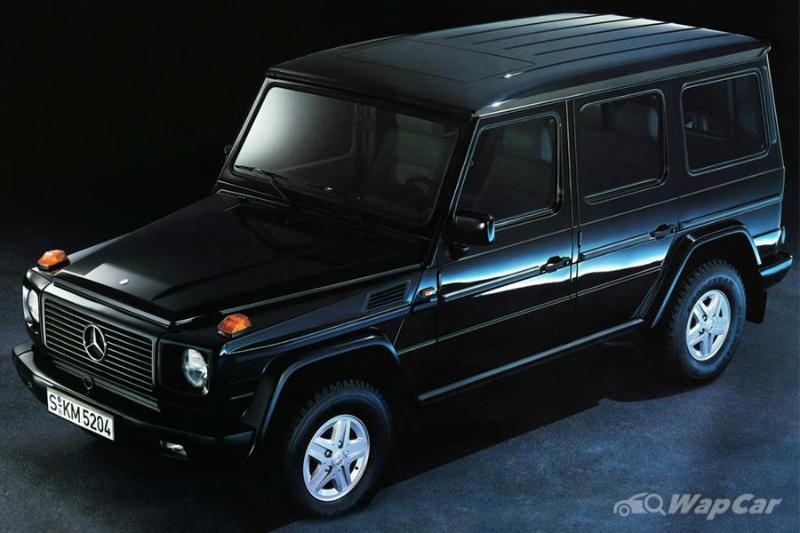 The follow-up generation, though, was what elevated the G-Class into a luxury off-roader. Although it’s very likely so few of these were taken into muddy terrain.​ 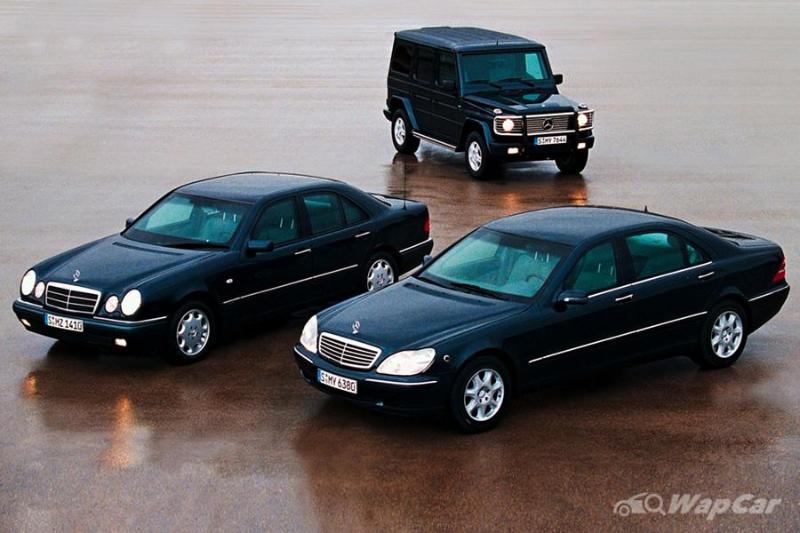 The W463 G-Class went from utilitarian to luxury and competed against the Range Rover. It was marketed as an S-Class on stilts and it became a hit among the rich and famous. In some countries, it was never sold officially, like in America, where it was brought in by Europa International. 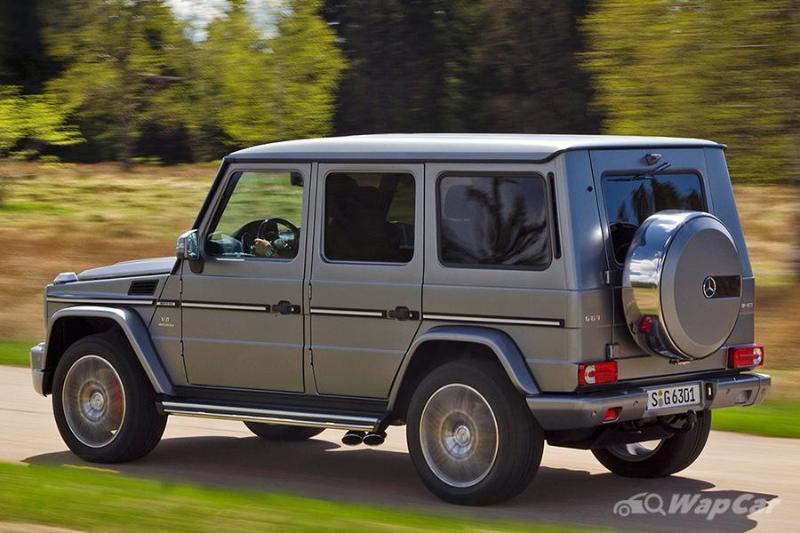 Nevertheless, the G-Class was so popular, its list of owners is as grand as the infamous Mercedes-Benz 600 “Grosser”.​ 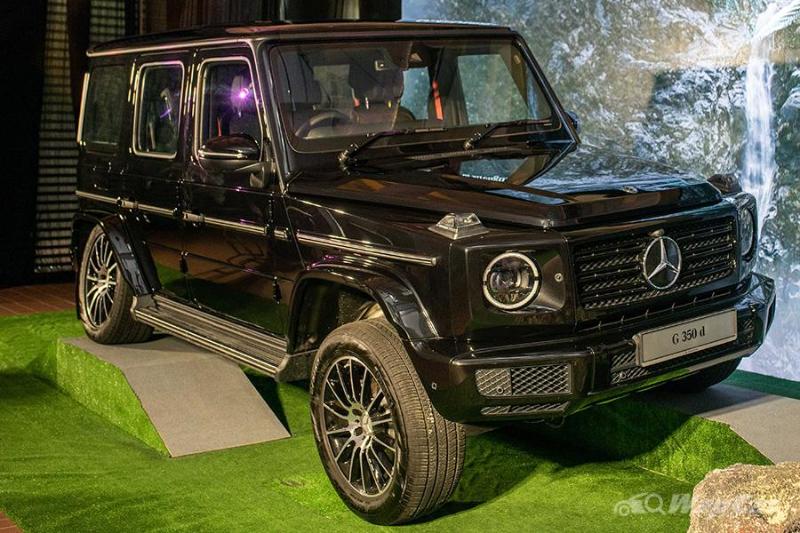 The W463 G-Class is one of the longest-running Mercedes-Benz models that it took nearly 30 years for the next-generation W463 to arrive. This G-Class is currently available in Malaysia with two variants, the "base" G350d (From RM 999,888) and the potent Mercedes-AMG G 63 (From RM 1.4 million). 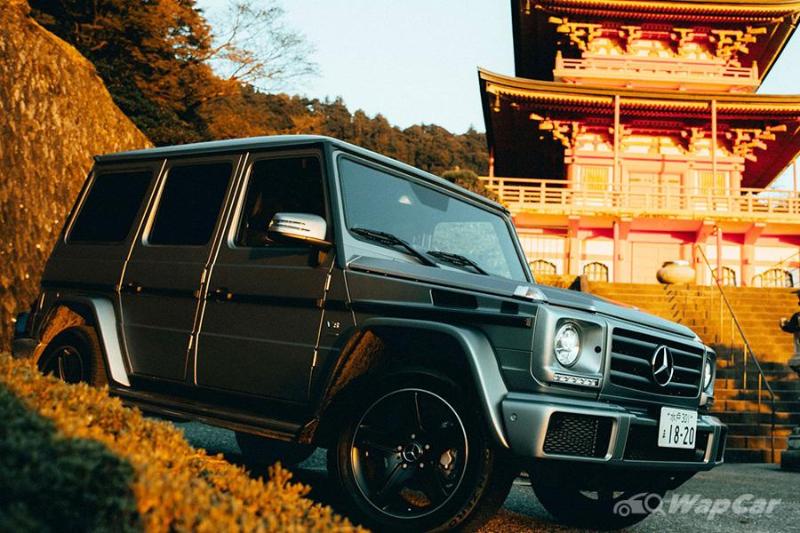 However, as much as one might think that the G-Class is popular in the Middle East or Russia as it’s an SUV, its real home is the cherry-blossomed-lined streets of Roppongi Hills, Japan.​ 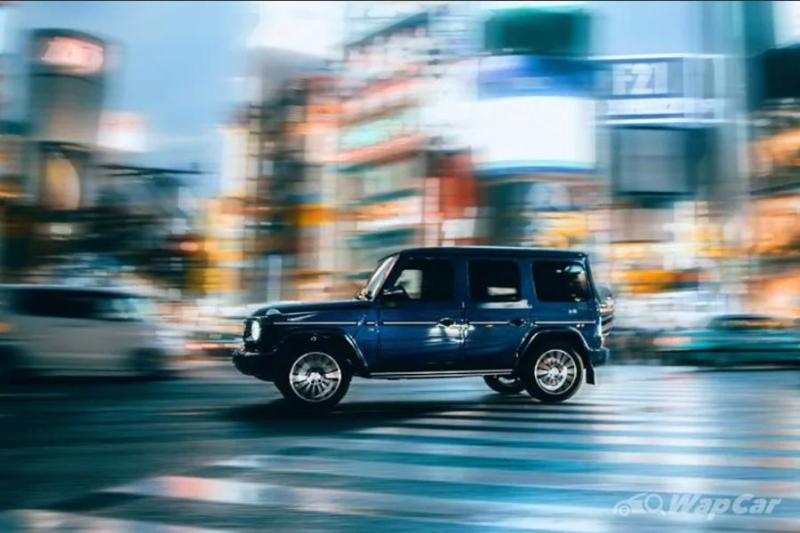 Japan is where you might spot numerous G-Classes roaming the streets, especially in high-end areas like Ginza, Shibuya, and Roppongi. It’s one of the most popular foreign models in a land where small cars often rule.​ 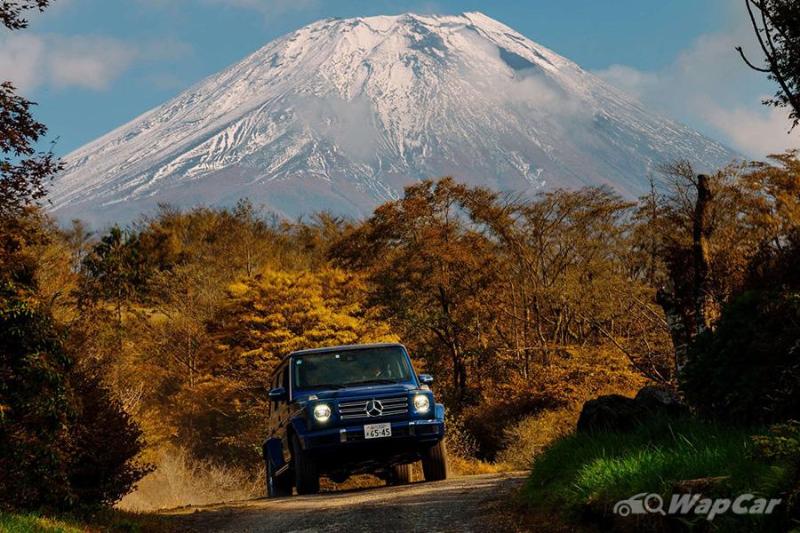 As remarked by a Japanese journalist, 1 in 20 cars spotted around an affluent part of Tokyo is a G-Class and it's the popular choice among Japanese entertainers and sports personalities. 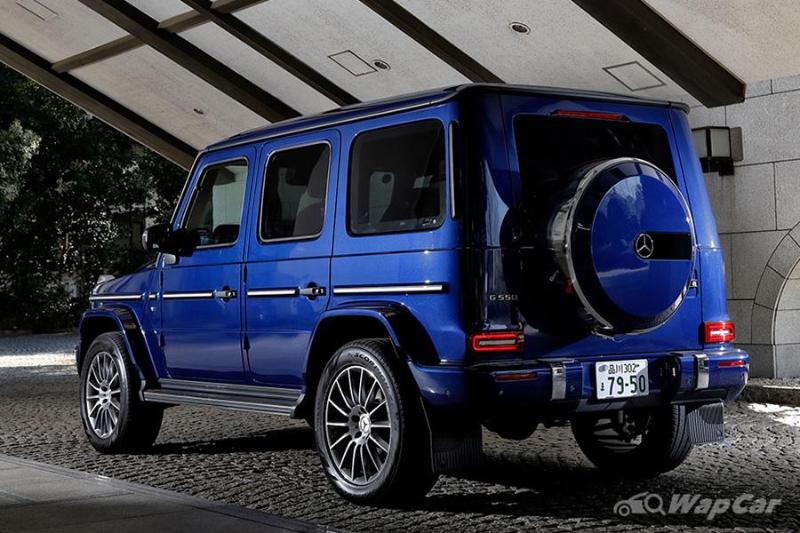 One reason why it’s such a hit in Japan is that it’s a status symbol that is practical. Yes, even when you’re a Japanese socialite, you want to appear popular which is why the G-Class gets a pass.​ 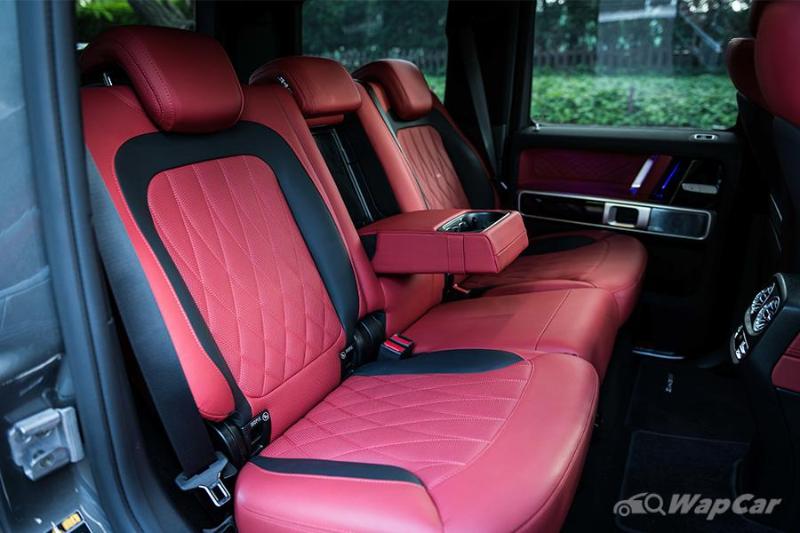 You can fit 4 of your besties in a G-Class instead of one in a supercar. Plus, if you got the AMG version, you can be as quick as one too.​ 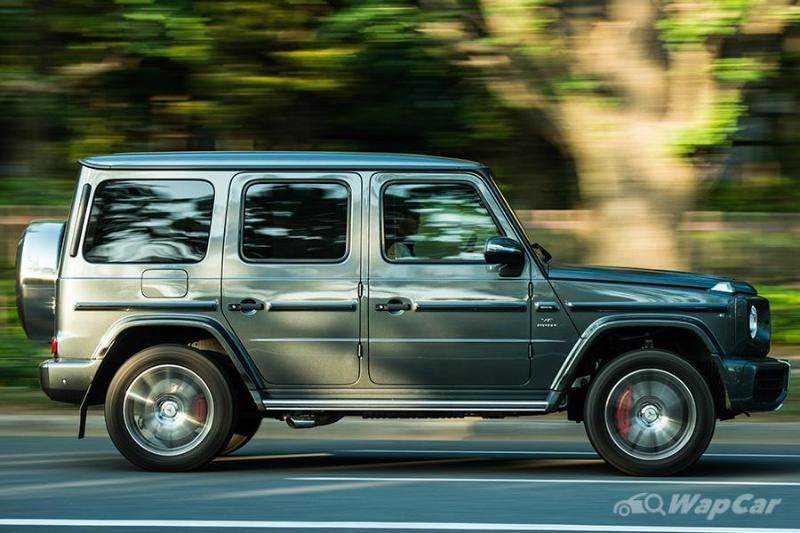 Another reason might be unique to Japan and that is the aesthetic design. Japanese favour boxy cars, hence why taller Kei cars are popular, and the G-Class with its rounded-off boxy design makes it such a huge hit.​ 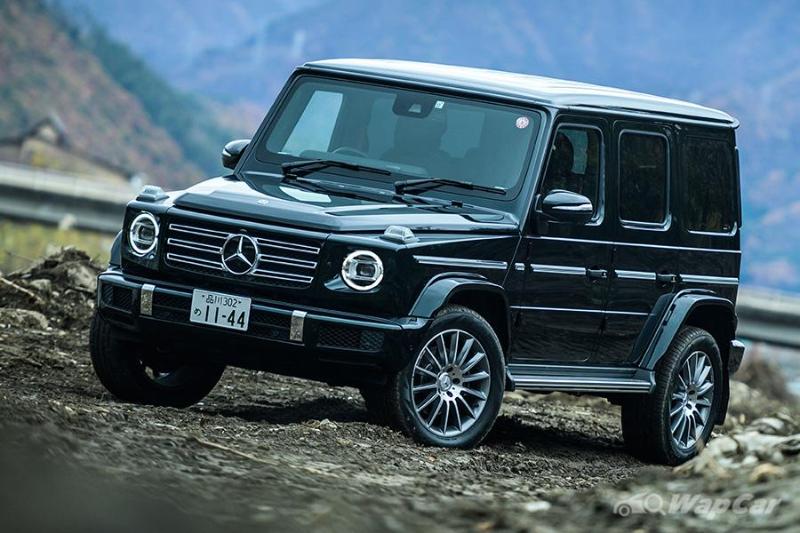 There are more comfortable premium SUVs available in the market for around the same price as the G-Class. Yet, it’s the shape that sells for these buyers, a literal form over function.​ 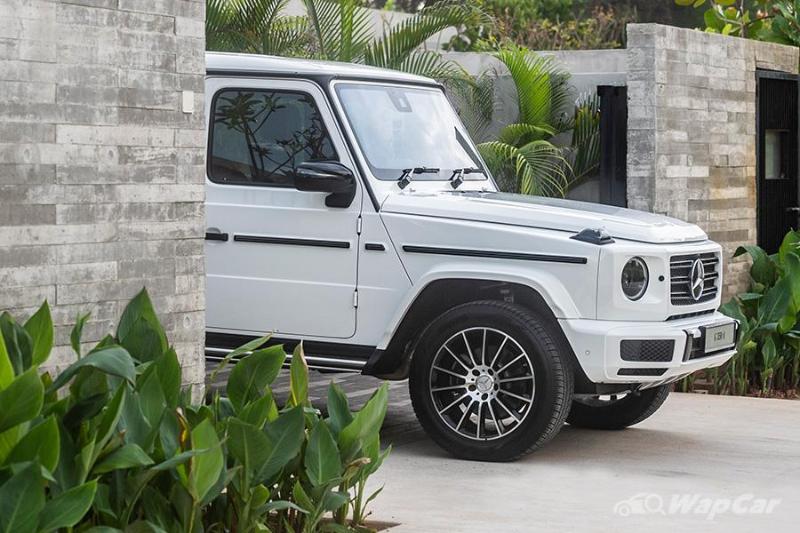 Still, the G-Class is one of the most iconic and also menacing-looking cars on sale today. It is surprising that even though it has a macho attitude, it is at home in a futuristic city with one of the lowest crime rates in the world.

Also read: Mercedes-Benz G-Class to get its own sub-brand; baby G-Wagen plausible 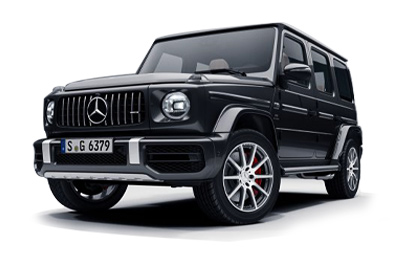