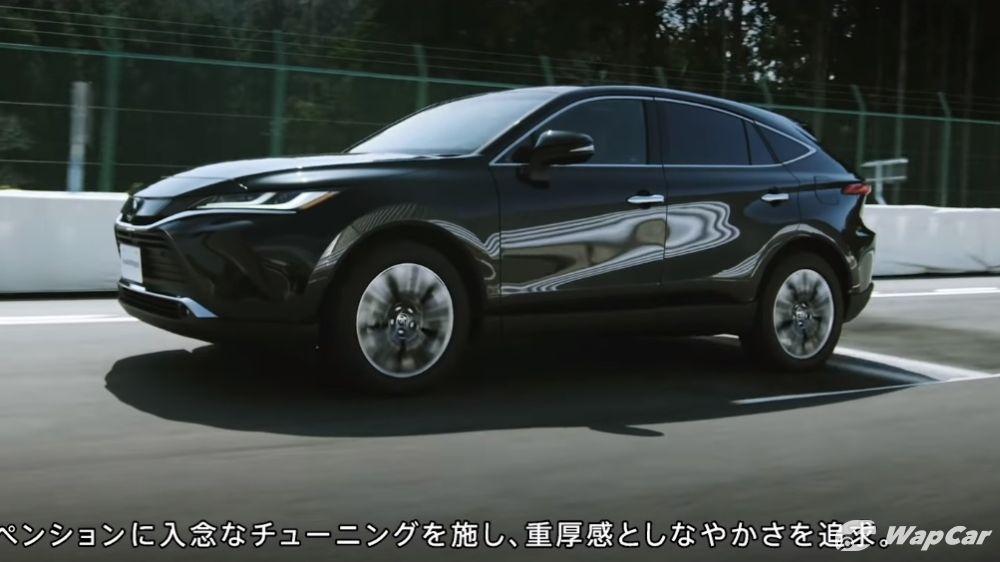 Earlier last month, the all-new fourth generation 2021 Toyota Harrier made its online debut. At that time, details were scarce and only few studio shot photos were available.

Toyota has since released a brief product video for the Japanese market variant of the Toyota Harrier, revealing the Harrier for the first time under natural lighting and dynamic driving conditions.

The Harrier will go on sale in Japan next month while exports to other countries are expected to commence in 2021.

Unlike the previous model, this latest TNGA-K platform Toyota Harrier is a global model and will also be sold in USA as the Toyota Venza and in China as the Toyota Frontlander. 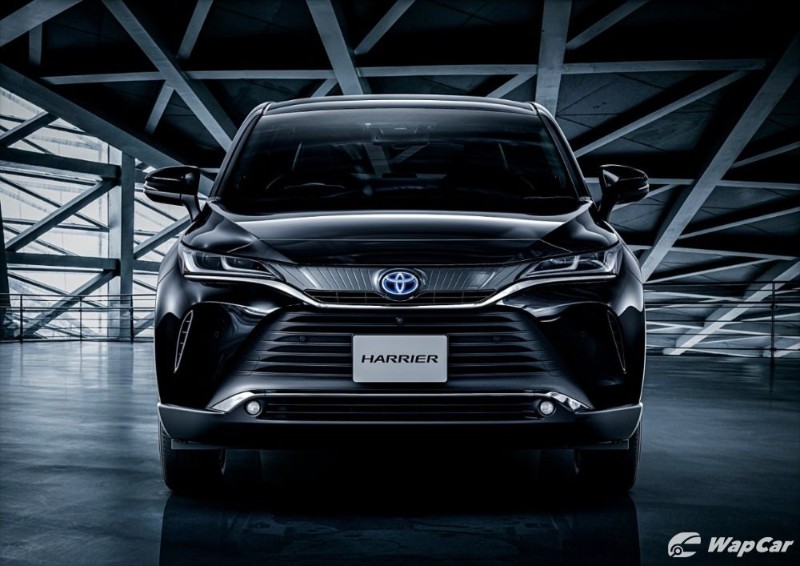 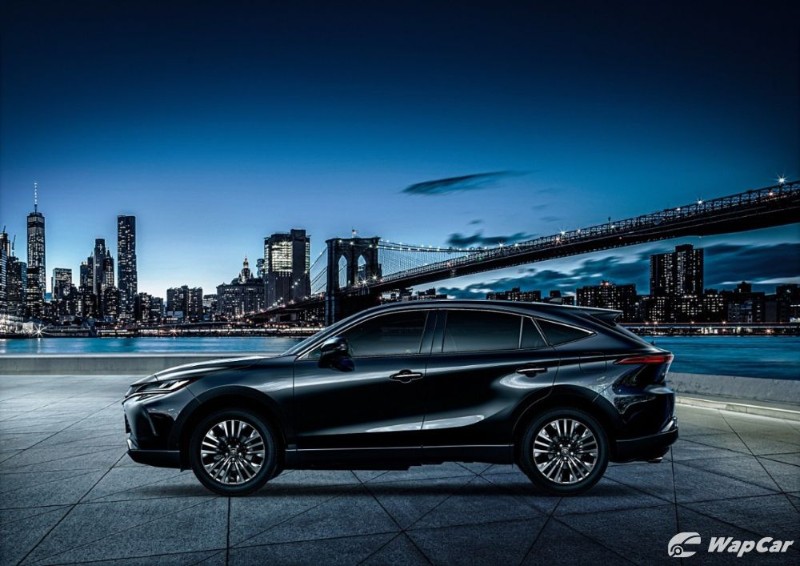 The 2.0-litre model is paired to a Direct-Shift CVT type automatic transmission, similar to the one used in the Lexus UX. The hybrid will use an E-CVT, and also comes with AWD option, courtesy of an electrically-driven rear axle. The powertrain options now mirror that of the Toyota RAV4, which it also shares the same TNGA-K platform with.