Here are 5 cars that sound better than modern F1 cars 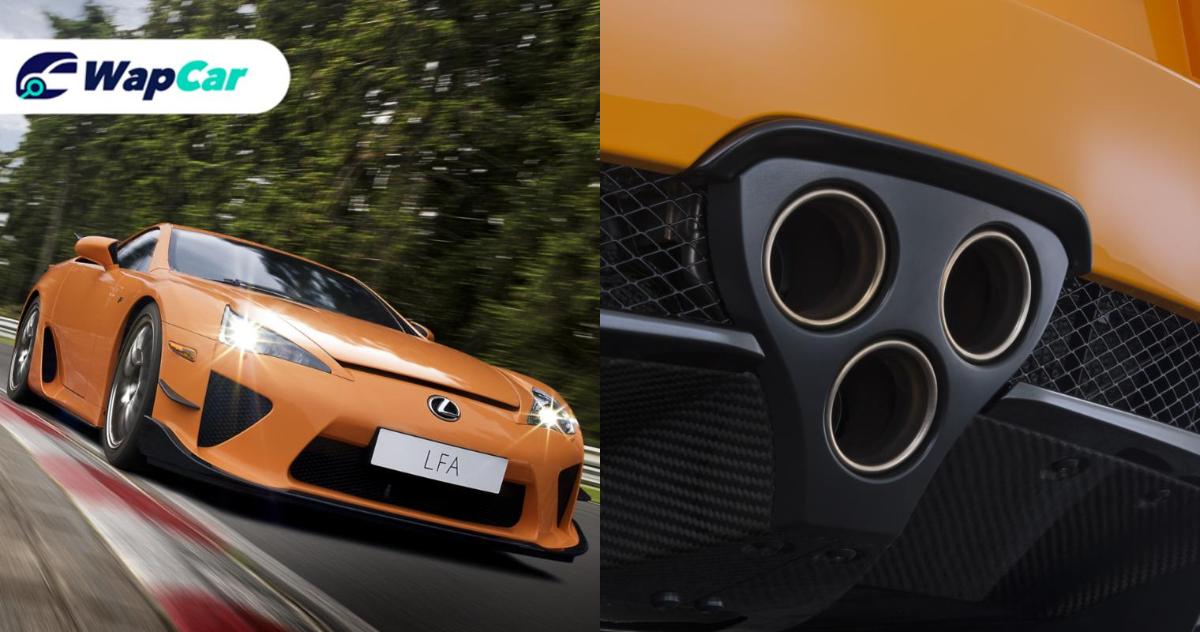 To a lot of people, engine noises are just… noise. But car enthusiasts are an odd bunch. We derive pleasure from listening to the orchestra made up of pistons (or triangular rotors).

So we've narrowed down our top-5 best sounding cars of all time, all of which sound even better than current Formula One cars.

You can’t talk about best sounding cars without mentioning the Lexus LFA. The naturally aspirated 4.8-litre V10 engine makes 560 PS/480 Nm and sings all the way to 9,000 rpm. Yamaha co-developed the engine and together, they’ve tuned the V10 symphony to perfection.

The word ‘normal’ doesn’t appear in Mazda’s vocabulary. What else would explain the reason behind the decision to use the rotary engine–which its original inventor had already given up on it–and enter the world’s toughest 24-hour race? 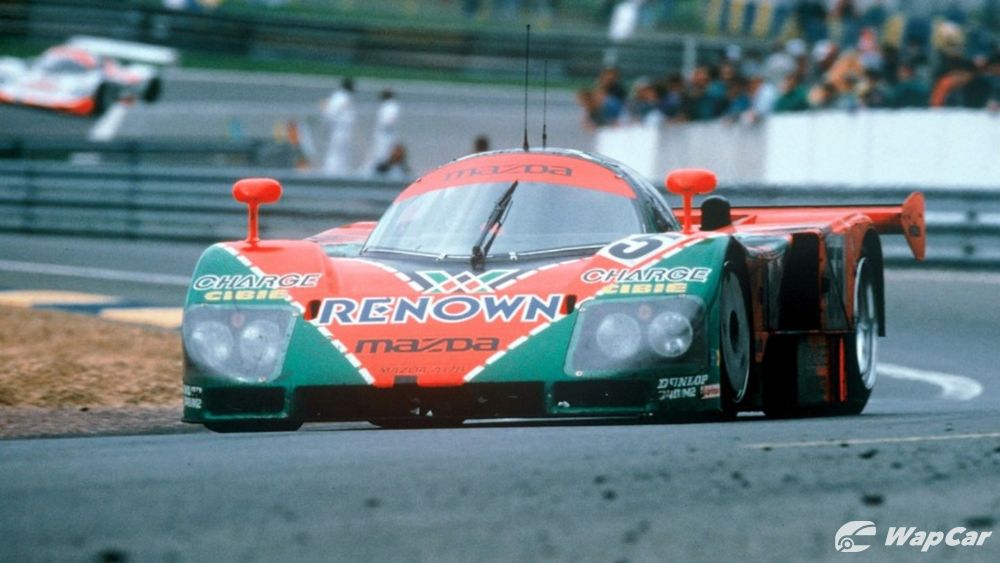 It was reportedly capable of generating up to 900 PS but it was limited to around 700 PS due to reliability concerns. And not only did it withstand 24 hours of torture, Mazda engineers said it could’ve endured another 24 hours upon inspection after the race.

Yup, another race car. The Porsche 911 RSR is developed for the FIA World Endurance Championship (WEC). But the one here isn’t the latest iteration with the 4.2-litre engine. Instead, it’s the previous version with a slightly smaller but more symphonic 4.0-litre engine.

Did you know that Ford actually took apart a Ferrari 458’s engine and studied it? They wanted to find out how it makes 570 PS from a 4.5-litre naturally aspirated engine, and it’s not even the 605 PS Speciale. 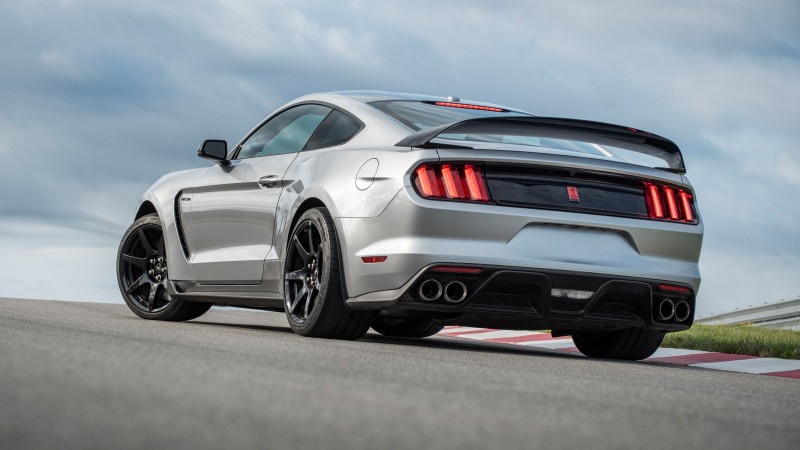 Do you have any other cars in mind that sound as good as or even better than these? Let us know in the comments section.