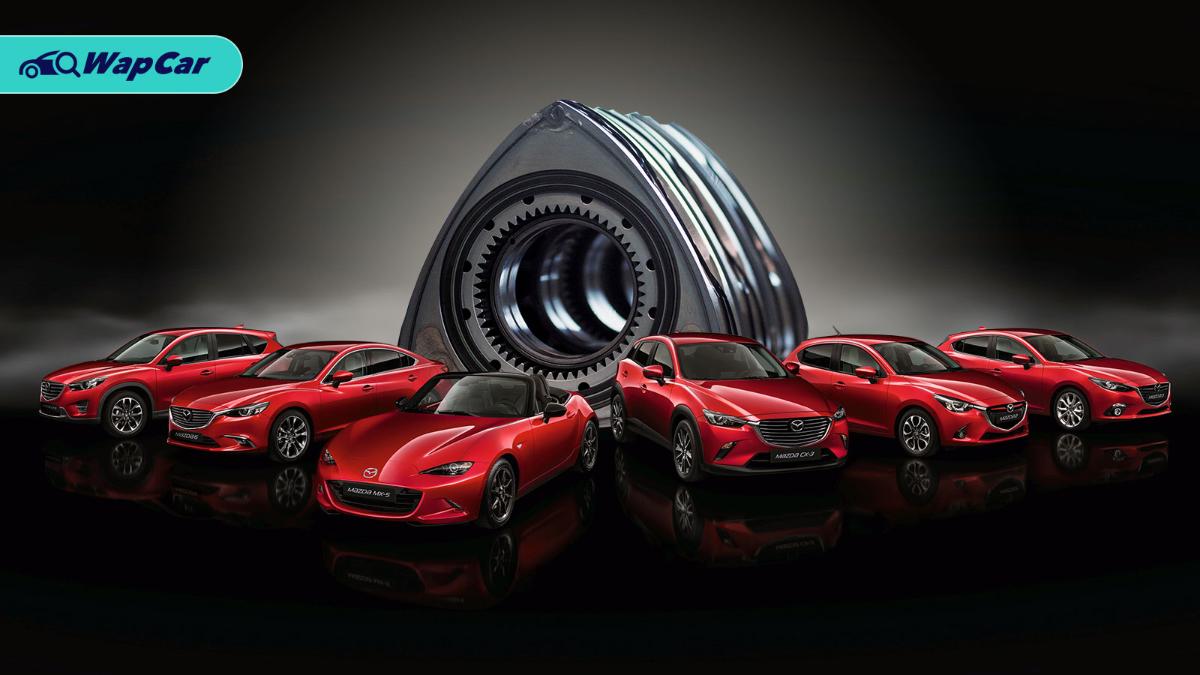 The Wankel rotary engine remains as one of the most mysterious creations of the automotive industry. Not that we don’t know how it works, is just that enthusiasts just can’t stop talking about it.

No, Mazda RX-7 owners, your engines burn more oil than a flaming oil rig and keeps needing a rebuild. Stop wishing it back! And no, you don’t need to tell me how a rotary works. 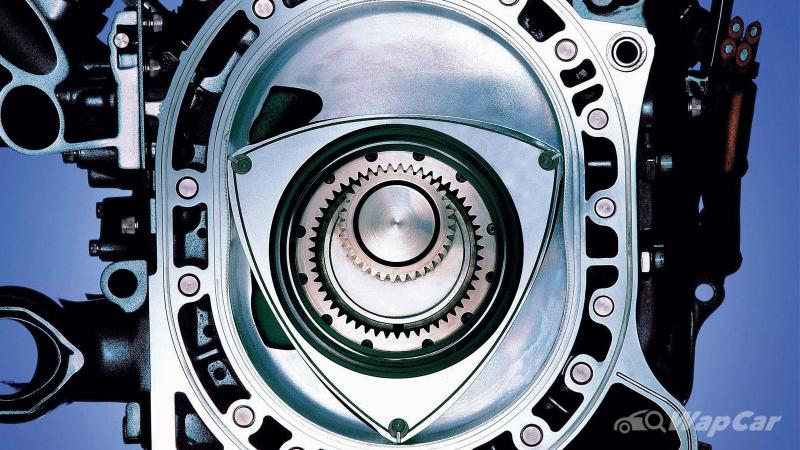 Even so, the rumour mill of a new rotary renaissance has never stopped spinning since the demise of the RX-8. Every other year there will be some “insider information” about Mazda working on a near-mythical RX-9. 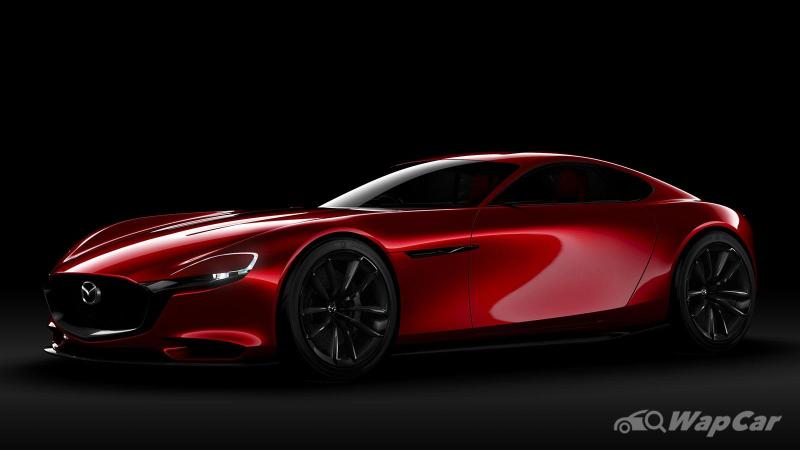 Albert Einstein likely never said “Insanity is doing the same thing over and over again and expecting different results”, but Mazda should be wary of putting its chips on an engine that nearly killed the company during the 1970’s oil crisis. 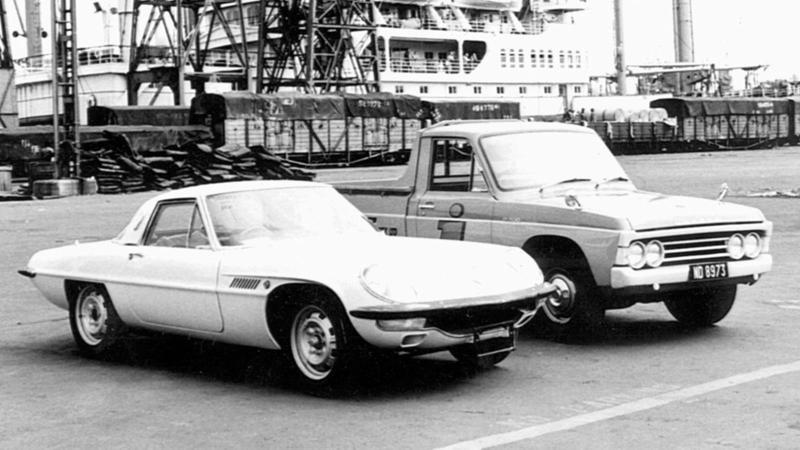 Thankfully, Mazda's engineers know better and have since experimented with turning the rotary engine into an electric generator. After years of working on that concept, Mazda has confirmed that the rotary will be returning as a range-extender on its all-electric MX-30. 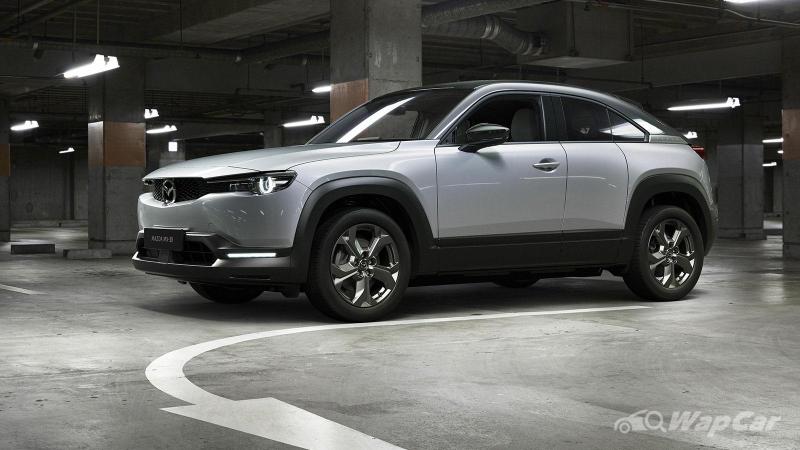 We all know that electric cars are inevitable thanks to all the emission regulations squeezing the life out of conventional internal combustion engines. And while not everyone can afford the high price of an electric car with its expensive batteries, a range-extender equipped electric car (REEV) serves as a more plausible alternative. 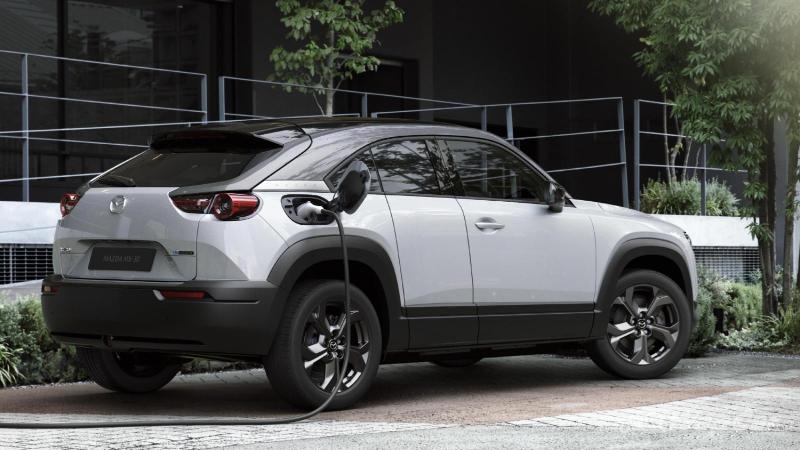 Carmakers like Mazda can reduce the cost of its electric vehicles by loading it up with smaller batteries. Its range will be shorter, but a range-extender engine can compensate for that shortfall with minimal cost and weight penalties than putting in a whacking big battery. 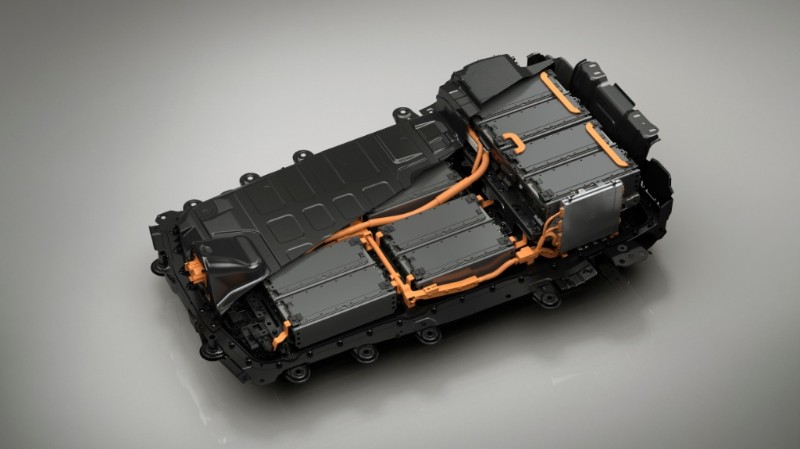 But of all engines to choose, why go through all the trouble of reviving a rotary engine? Aren’t rotary engine as economical as a stock market crash? Yes, rotary engines aren’t very thrifty on fuel, but that is when it is used as the primary powerplant. 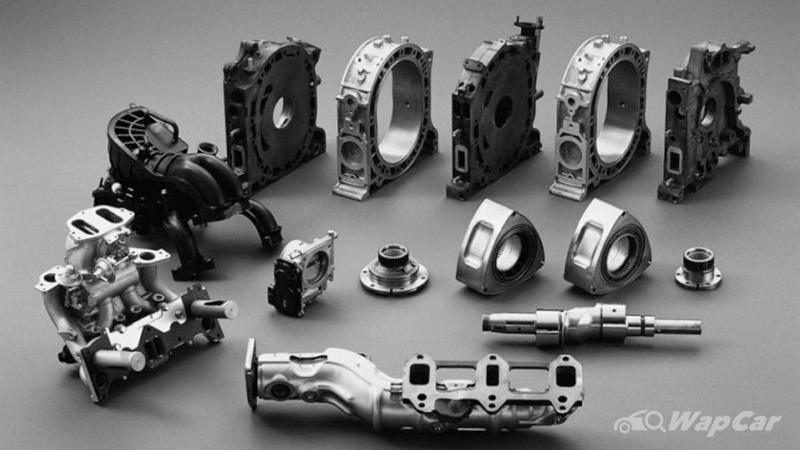 Due to its design, rotary engines don’t produce low-end torque very well. This means drivers had to use more fuel just to get the car up to speed. On the flip side, rotaries run very smooth and rev very fast, which is what made it so endearing to enthusiasts. 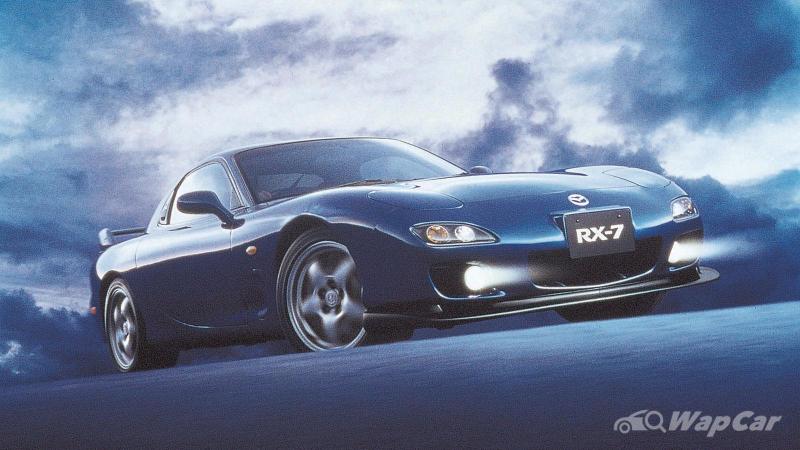 The only scenario that would justify a rotary engine’s existence is if it wasn’t burdened by carrying a car around. As absurd as that sounds, there is one type of drivetrain that doesn't actually power the car. Enter the range-extender concept. 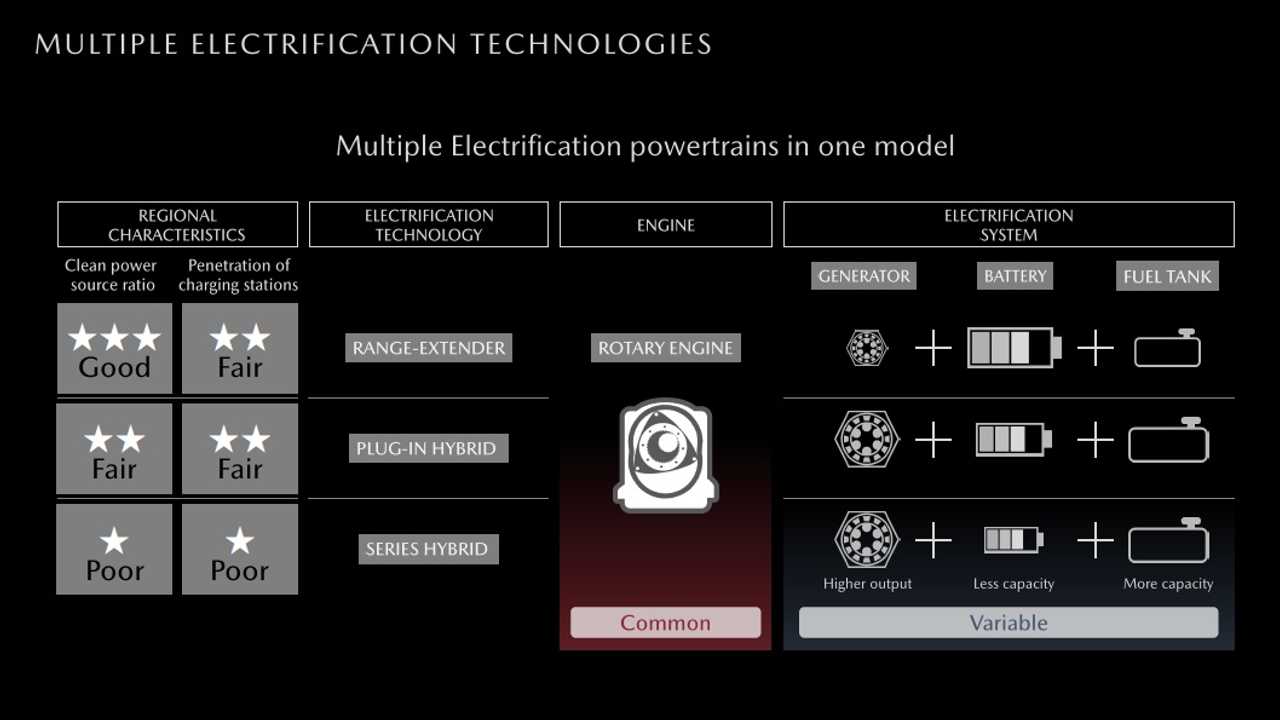 In a range-extender drivetrain, the engine isn’t connected to the wheels. Instead, it is hooked up to an alternator to generate electricity and charge the batteries on the go.

As a generator, the rotary engine doesn’t need massive amounts of torque to rotate the driveshaft and wheels, it just needs enough to spin the alternator up to generate electricity. 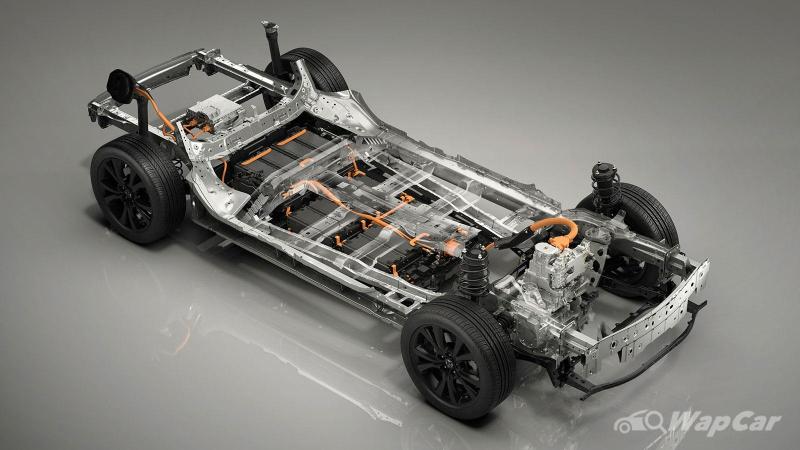 The concept of using a rotary engine isn’t new. Tengku Mahaleel had a prototype in the works when he was still CEO of Proton. However, Audi would become one of the first to introduce the idea in its 2010 A1 e-tron concept. 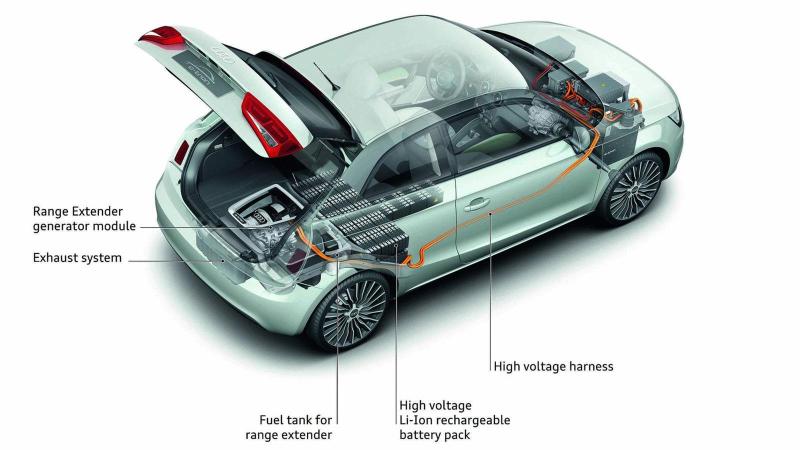 Mazda, on the other hand, was relatively late to the party. The Japanese carmaker only got around to developing its own all-electric drivetrain with a rotary generator in 2013 with the Mazda2 EV Prototype. Nevertheless, beneath its unassuming body, the prototype was stunning proof of concept that showed promise. 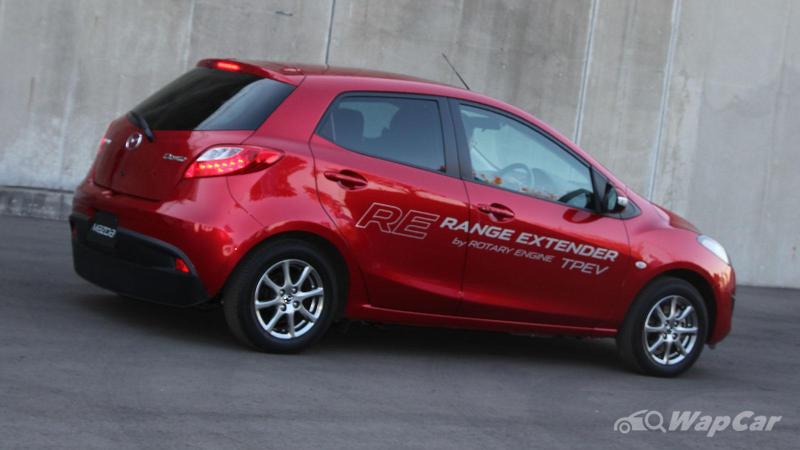 Thanks to a rotary engine’s simplicity the whole assembly is extremely compact. The entire 330cc rotary generator fitted into the EV prototype was the size of a briefcase. A piston-engine equivalent would have been a microwave-sized contraption taking up valuable space that could have been used for the power unit or additional batteries. 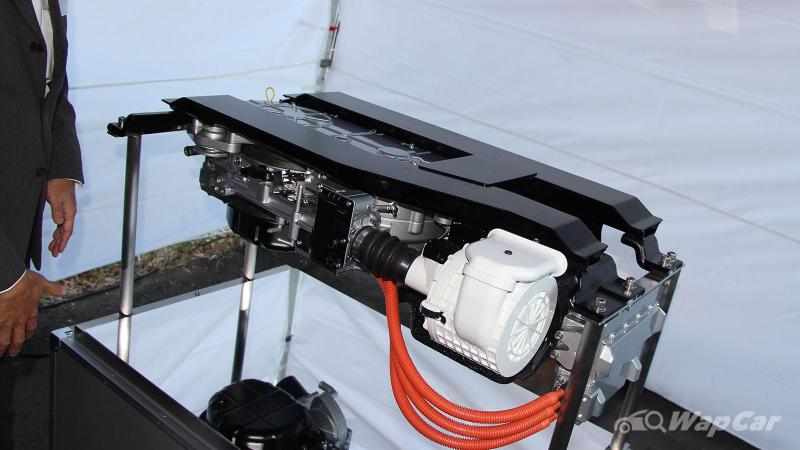 There are more advantages to the rotary engine the more you look into it. One of the biggest issues range-extender drivetrains has is related to NVH levels.

If you think CVTs are bad for causing droning engine noise, a piston range-extender generator will positively grind your gears. 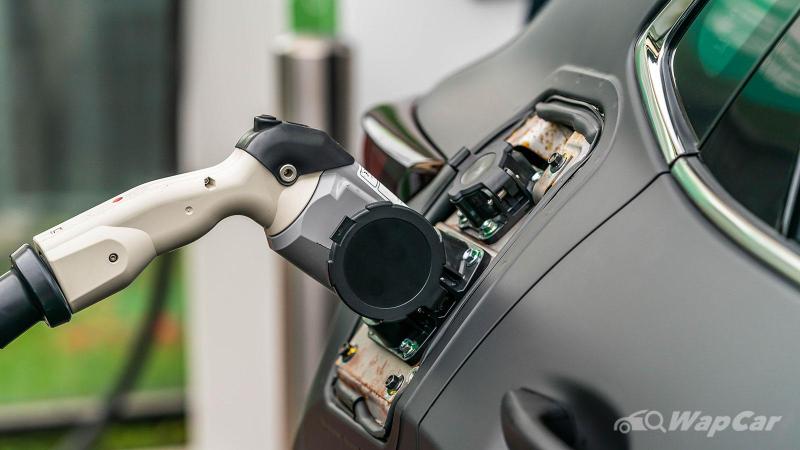 I have had the good fortune of running a range-extender equipped BMW i3 around town a few times. When it was zipping around on its battery power, it was fine and lovely, delivering a very serene experience.

However, when the generator kicked in I not only felt it, I thought someone had left one of those pasar malam generators in the boot. 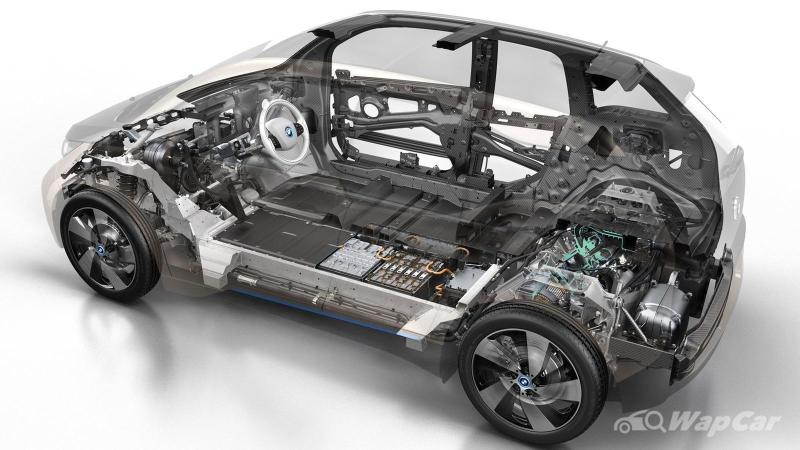 What’s more, is that you can’t switch it off until the computer decides that it has charged the batteries enough. Imagine sitting at a traffic stop trying to assure yourself that everything is okay as the engine revs away incessantly in the background.

The noise and vibrations produced by the i3’s range-extender is no fault of BMW’s engineers. Being a two-cylinder 650cc motorcycle engine, it will inherently run rough.

This is why carmakers are reluctant to make engines that have less than four-cylinders as it runs “smooth enough” on its own. But it won't achieve rotary levels of smooth. 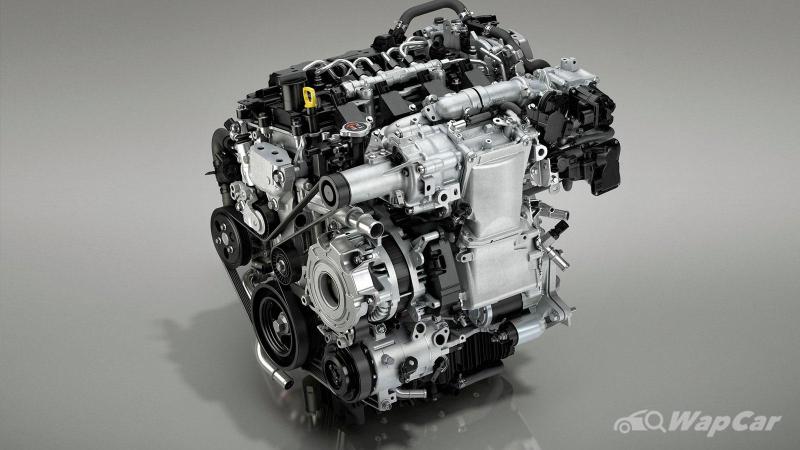 For a piston engine to run as smooth as a rotary it would have to be either an inline-six or a boxer-engine layout. Either choice results in an engine that is heavier, larger, and more complicated than the job it needs to do. Defeating the purpose of having a range-extender in the first place.

It doesn’t end there too. There is one lesser-known advantage rotary engines have over piston engines and that is hydrogen. As it turns out, the rotary engine was suited for hydrogen combustion due to its design.

In a rotary engine, the intake and combustion are done in separate chambers, not the same chamber as it would be in a normal piston engine. This meant that the hydrogen gas would not pre-ignite from the residue heat like a dollop of RON95 petrol in a Civic Type R’s engine.

Mazda themselves experimented with an RX-8 capable of being run on hydrogen and petrol in 2003. While the hydrogen-powered RX-8 has long been retired, and Mazda ruling out hydrogen as a fuel source, the possibility of retrofitting a rotary engine to run on hydrogen in a petrol-free future is plausible. It will certainly be a more cost-effective solution than fuel cells. 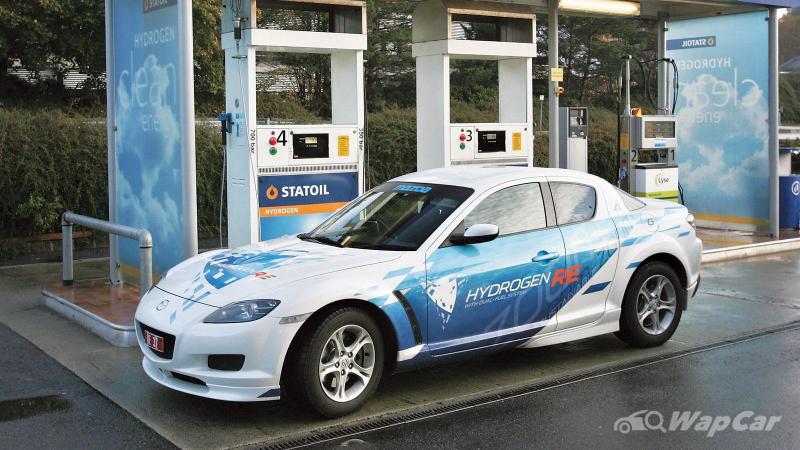 That being said, if Mazda is confident that the rotary is ready to make a comeback on an environmentally-friendly model like the MX-30, then we could be on the cusp of a new rotary engine era.

Just don’t tell the RX-7 fans where these engines are winding up in.

Did you know that the Mazda we know and love today was shaped by one man? Head on to The Motor Muse where we pay tribute to this exceptional individual.