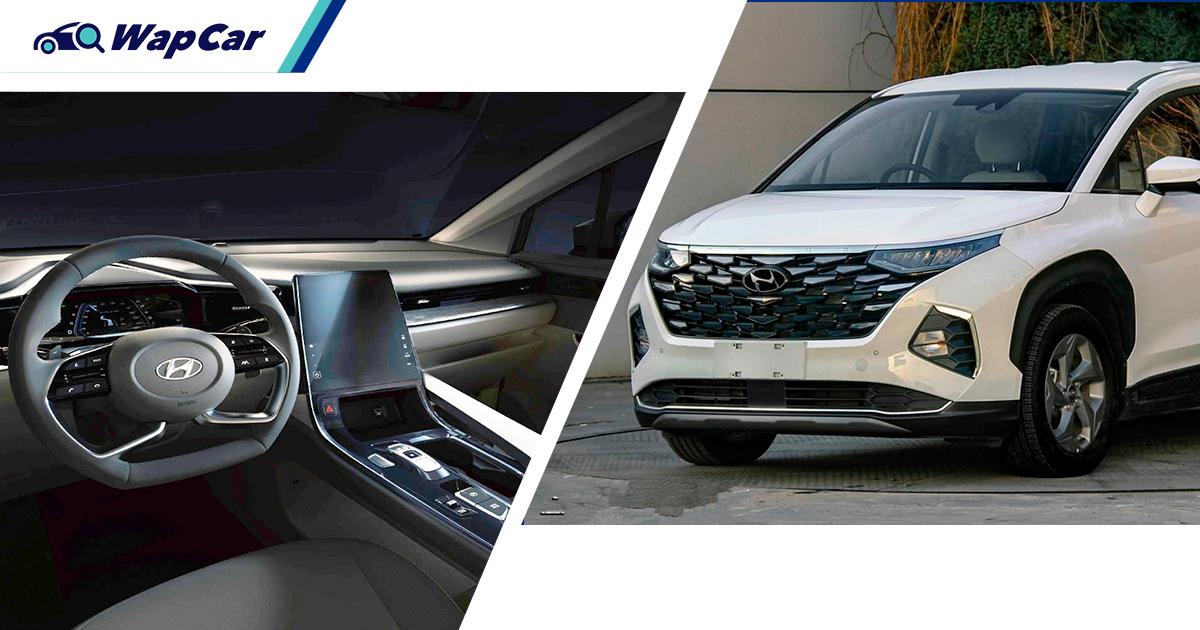 You've read about our coverage of the impending launch of the 2021 Hyundai Custo MPV in the China market. Now, we get a better look at the all Custo's interior courtesy of images teased by Beijing Hyundai's official Weibo account. 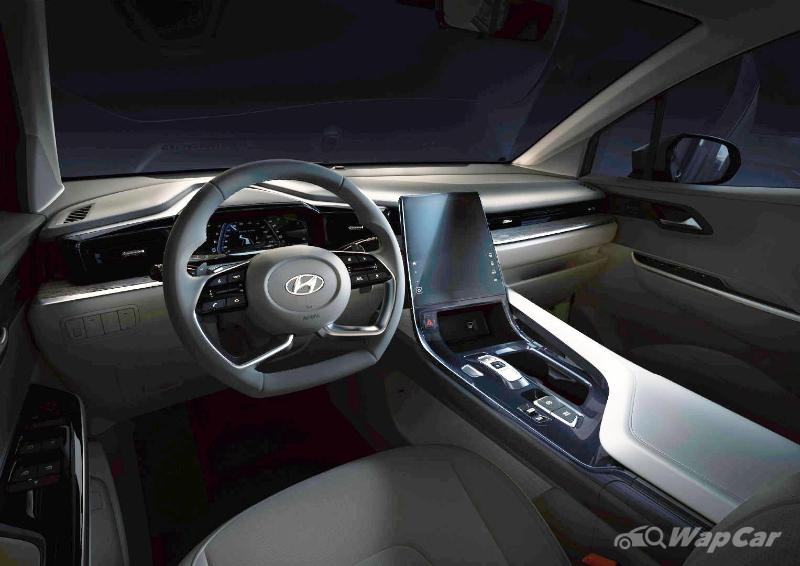 From the front, the center console is prominent and well laid out, flanked by the now-familiar four-spoke steering wheel. The picture above also confirms the vertical, potrait-style infotainment display, and the electronically-operated push gear selector.

Overall, the dashboard panel flows together seamlessly with the center stack. Looks expensive too. 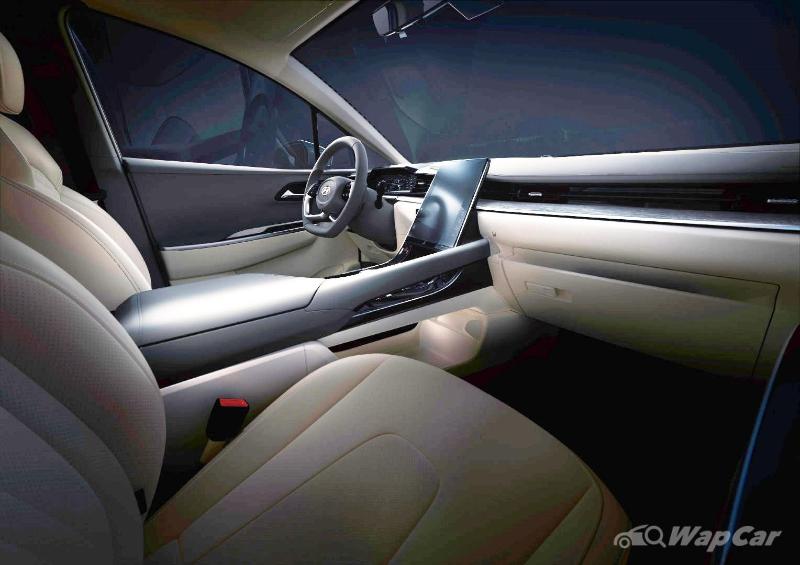 Beneath the center console area is a storage area that looks capable of swallowing anything that you can possibly think of. This is made possible by the afrorementioned electronically-operated push gear selector. 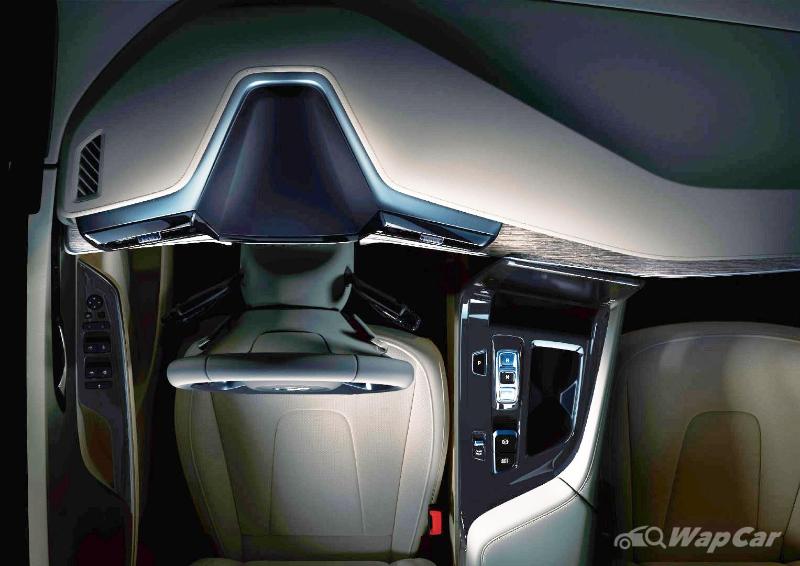 While I personally do not favour overly-bright interior colours, the Custo's use of beige, black and grey tones comes together well to convey airiness and space. This is definitely something you'd want in an MPV.

Moving to the middle row, there are individual quilted leather seats that do look rather inviting and comfortable to lounge in. 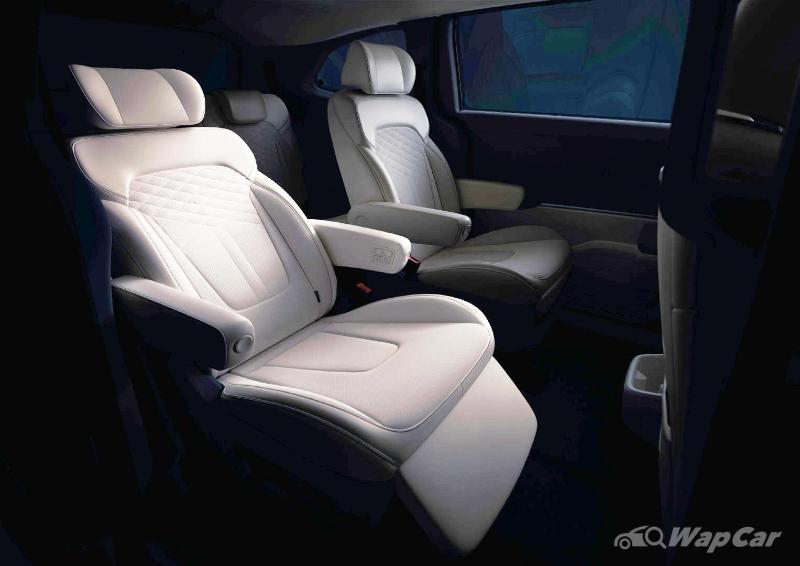 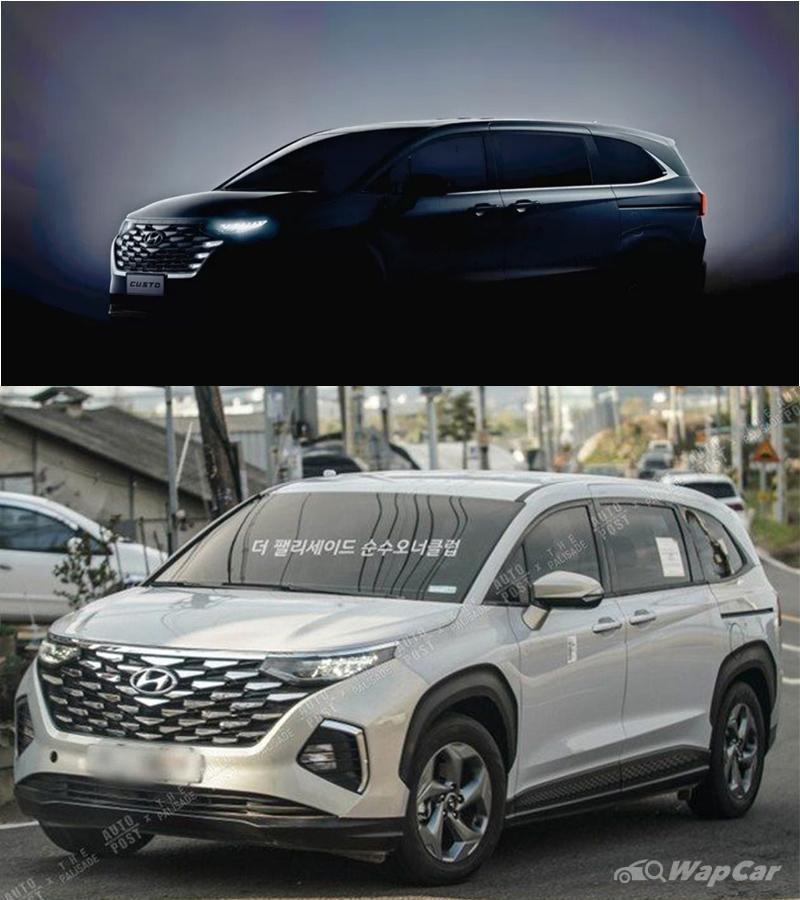 For now, the Custo is exclusive to the China market, but there are rumours that it could be introduced in Malaysia albeit in a more compact design. Could the upcoming Hyundai Stargazer be based off the Custo? Only time will tell.