HomeNewsHere's how important the Honda Civic EK is - without it, there'd be no Civic Type R

Here's how important the Honda Civic EK is - without it, there'd be no Civic Type R 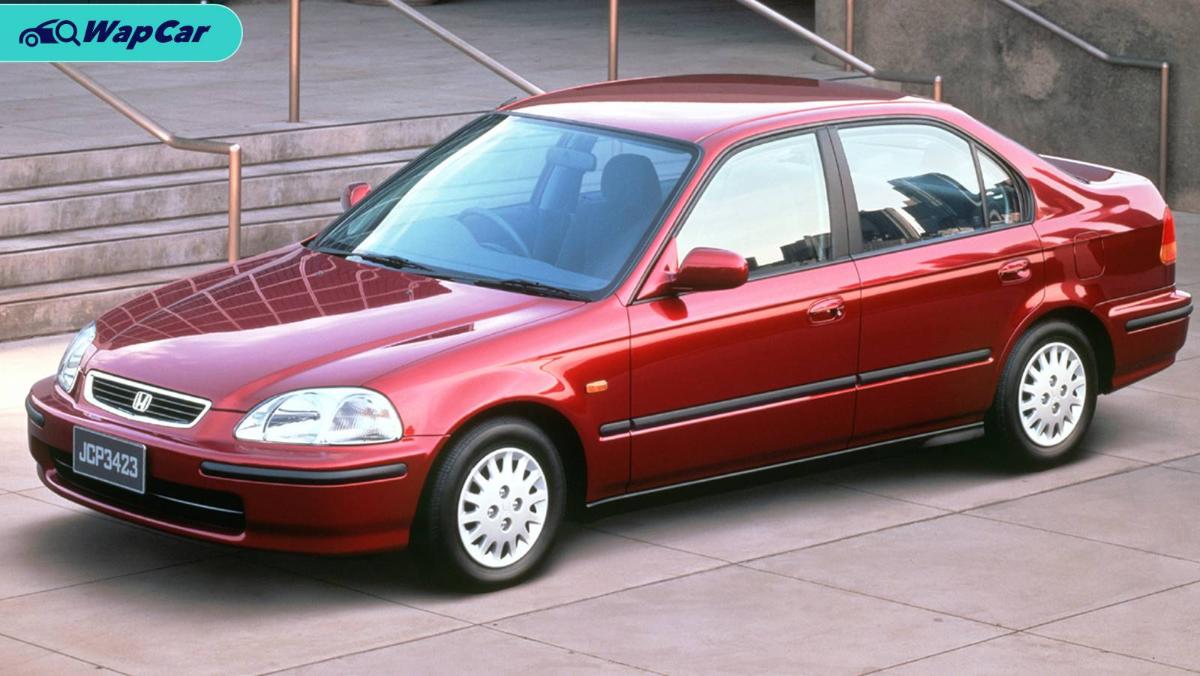 Ahh, the Honda Civic. Like it or not, everyone’s heard of them and chances you may have even considered one - brand new or otherwise.

Sure, they’ve got their fair share of stereotypes (ahem, budak lambang H) but you can’t deny they’re damn good at what they do.

Runs practically forever, parts are cheap enough to source and most generations still look the part.

Jason thinks that the FD is the greatest Civic ever. Agreeable? Maybe. But you can't deny how instrumental the sixth-generation was to the Civic nameplate.

The most innovative Civic ever?

Introduced on September 4, 1995, the EK Civics were a completely different animal than the preceding EG. Look at it - I’m sure the redesign drew a mixed bag of comments.

The Civic was offered in hatchback, sedan and coupe guises and I daresay it’s one of the few timeless designs that still look good today!

Sticking close to the daily-driver recipe, Honda increased focus on fuel efficiency, comfort and safety for the EK.

The new model used lightweight materials for the bodywork, and double-wishbone suspension were fitted to all variants to complement its reinforced chassis.

Its handling attracted rave reviews and their relative affordability combined with good power made them a hit among boy racers.

But this is the main bit about the about the EK - it was a total game-changer, and Civics would never be the same from this point on.

For one, its development pioneered the three-stage VTEC engine, and it was the first Civic to be equipped with a CVT (marketed more glamorously as Multimatic) which was offered alongside a five-speed manual and a four-speed automatic. 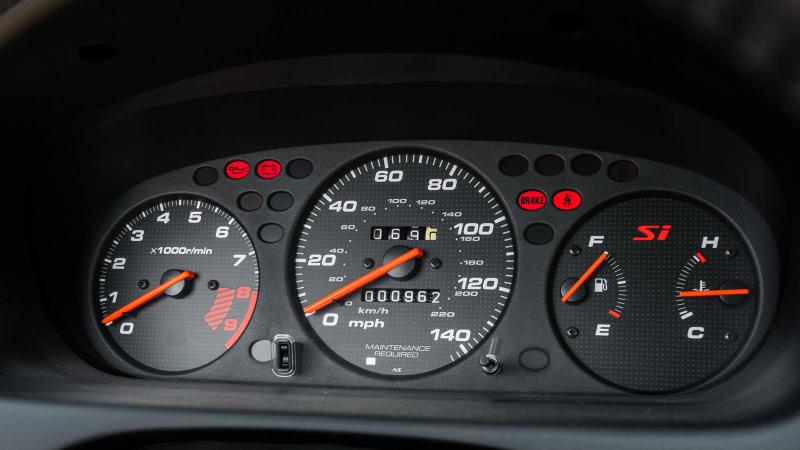 No, three-stage VTEC doesn’t give you three times more power. It’s a nifty bit of kit that uses three different cam profiles that operate in, you guessed it, three stages. 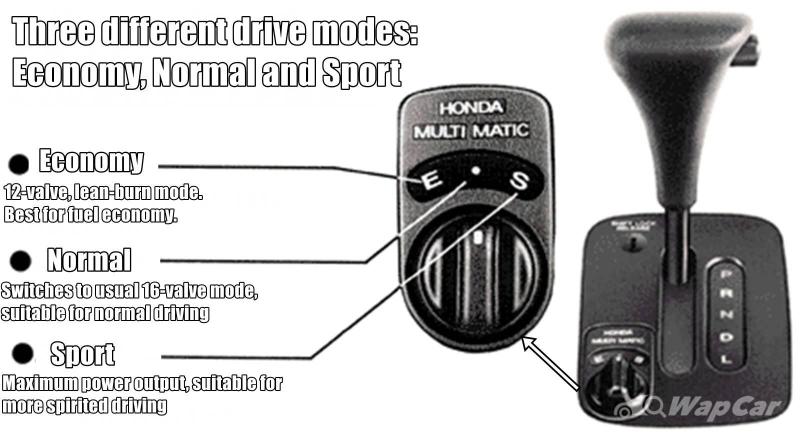 Each one controls a different valve timing and lift pattern and long story short, allows the engine to run in either economy, standard or high power modes.

And the results are VERY impressive even by today’s standards.

The best part? When mated to the Multimatic CVT, it could return fuel consumption figures of around 3-litres/100 km. 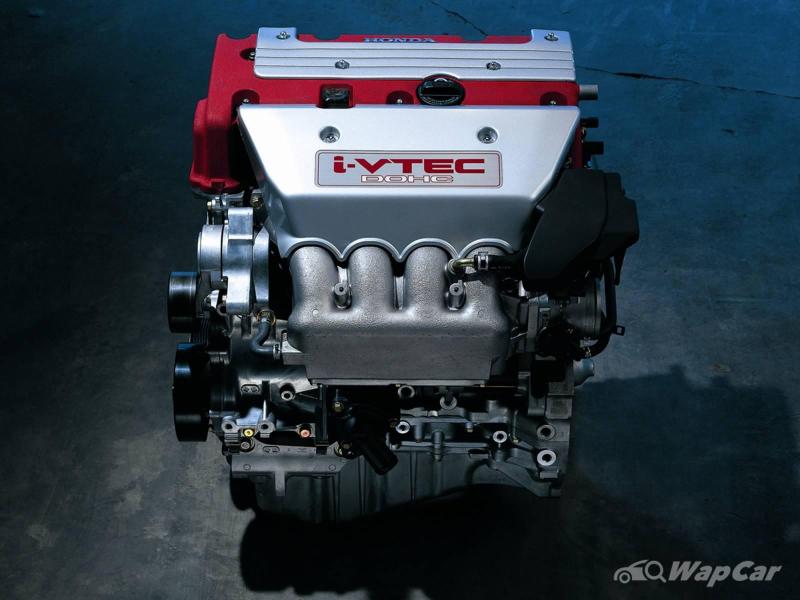 The technology was further refined and evolved into i-VTEC. Speaking of which, Wapcar.my's resident engineer, Arif wrote about the VTEC as a whole recently - read it here!

In short, Honda threw their backs into the EK and it paid off, winning the coveted Japan Car of the Year award in 1995 and 1996.

Along its five-year model lifespan, the EK underwent facelifts in 1996, 1997 and 1998. All brought upon refinements to the overall car before the model made way for the ES in 2000. 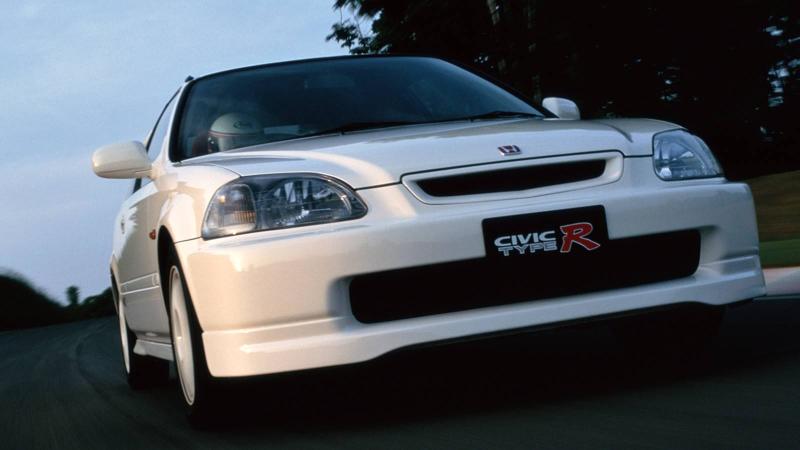 Bringing up the Civic and not mentioning the Type R is just like having sushi without wasabi - there’s just no kick bro.

But trust Honda with the ingredients needed to make a darn spicy Civic, and they’ll make one.

At its introduction in 1997, it was only the third Honda to get the coveted red ‘R’ badge - its only predecessors being the NSX Type R and the Integra Type R. Hallowed company, eh?

Type R models are essentially race cars for the road, with an emphasis on minimising weight and maximising performance. Spawning a cult following in years to come is just a side effect. 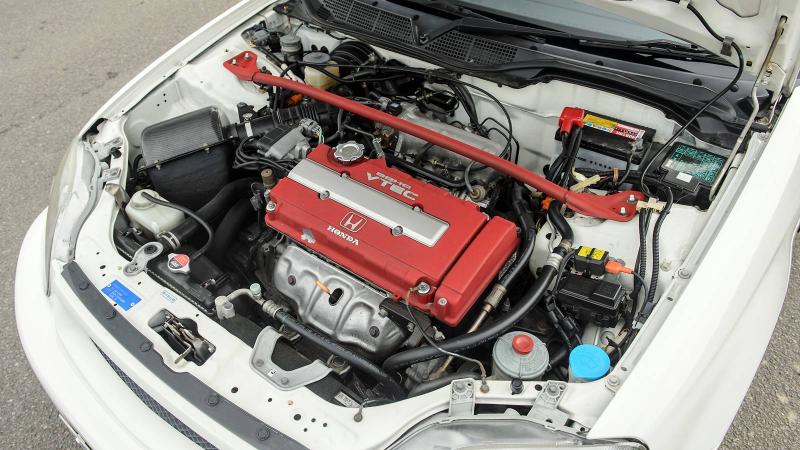 Plenty to fly with - considering it only weighed 1,040 kg.

In its time, it boasted one of the highest power output per litre of all time for a naturally aspirated engine (113 bhp/litre). Just watch it go! 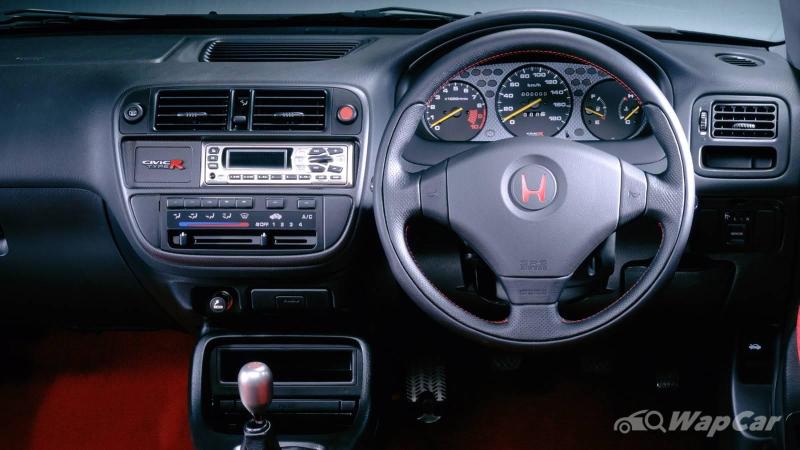 Along with the crazy engine, Honda paired a front helical limited-slip differential with a close-ratio 5-speed manual transmission. It could fly to 100 km/h from a standstill in just 6.7 seconds before topping out at 225 km/h.

To make sure it handles as well as it rockets in a straight line, Honda had its monocoque chassis seam-welded, gave it bigger brakes, upgraded the suspension and - get this - put Type R-exclusive Bridgestone Potenza RE010 tyres on it.

Going inside, the EK9 Type R got its interior splashed with red door cards, floor mats and Recaro bucket seats. Being a driver’s car through and through, it got a titanium shift knob and Momo leather-wrapped steering wheel to go.

A generation that influenced the rest

2020 marks the Civic EK's 25th anniversary, and it remains one of the most celebrated generations to grace the Civic nameplate.

With its innovative powertrain technology and introduction of the Type R cult - it's simply undeniable how significant the EK is in Honda's history.