Here's what the next-gen Rolls-Royce Ghost could look like; full EV variant possible The Rolls-Royce Ghost is the “baby” Rolls-Royce in the lineup. The current generation Ghost has been in production for about 10 years now and is due for a replacement, which is what you’re looking at here albeit a rendering by Kolesa.

It's recognizably a Roll-Royce and the rendering looks just like a shrunken Phantom. The front fascia has been "flatten", with a smaller grille and the car appears shorter as well. The current generation Ghost is based on the BMW platform that is shared with the F01 BMW 7 Series. The upcoming Ghost however, will be using the modular “Architecture of Luxury” platform, which underpins the Phantom and the Cullinan SUV.

The next generation Ghost will likely retain the 6.6-litre twin-turbocharged V12 that makes up to 632 PS and 800 Nm, mated to an 8-speed ZF automatic transmission. Four-wheel steering could also be implemented, just like in the Phantom. 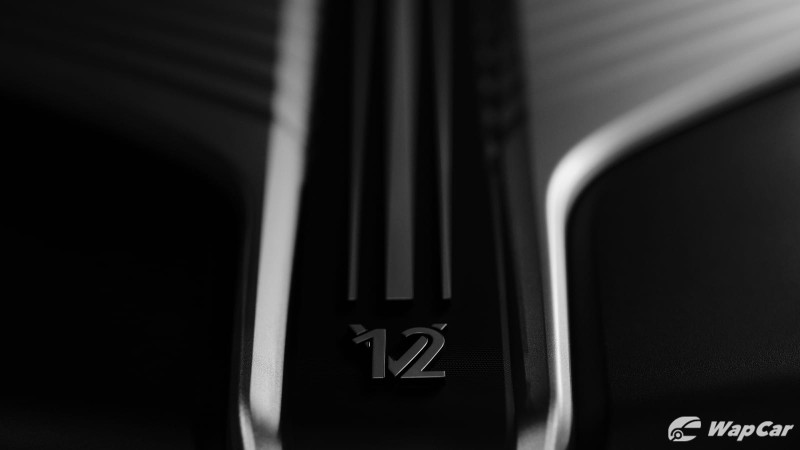 Sources have also been suggesting the possibility of a full EV Rolls-Royce, responding to the demand form local markets, especially China where it is one of Rolls-Royce’s biggest markets. It remains to be seen whether the first Rolls-Royce EV will be the Phantom, Cullinan or Ghost.

But anyway, the upcoming Rolls-Royce Ghost is nearing the end of its development. If all goes well, we could be looking at a late-2020 debut. Though we wouldn’t be surprised if it arrives next year in 2021. 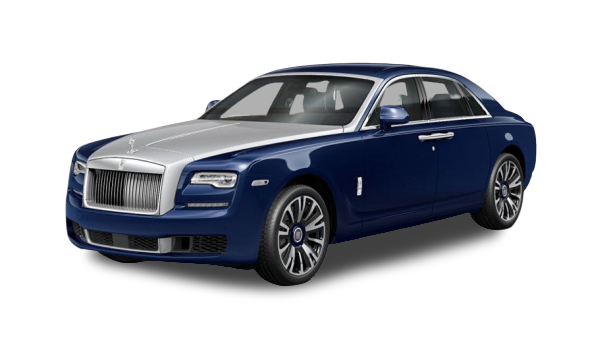