Like the Honda CR-V and Odyssey, the soon to be launched Civic FC facelift’s list of Honda Sensing features include: 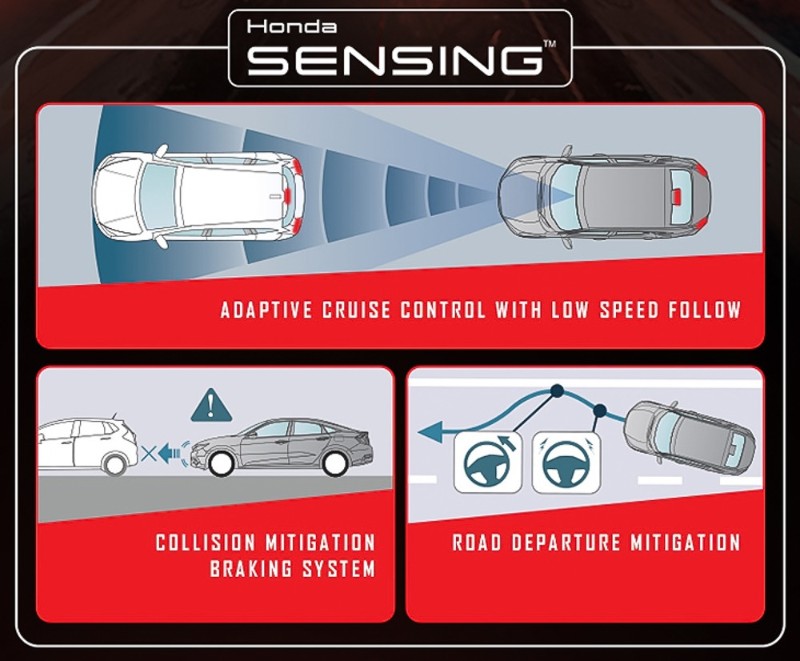 On top of that, the new Honda Civic FC will also feature LaneWatch, a camera-based blind spot detection feature.

How does it work? Every time you turn on the left-side turn signal, a live video feed of the car’s left-side traffic will be shown on the infotainment screen, providing the driver with a very clear, blind spot-free view of traffic. 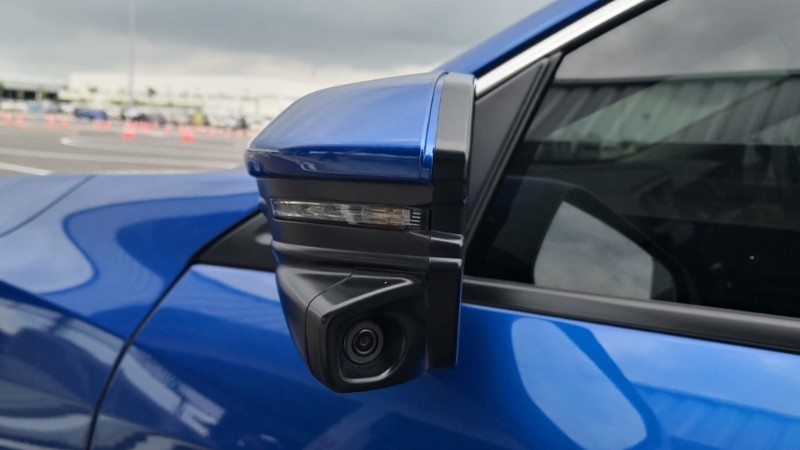 LaneWatch works by using a small camera placed on the lower side of the left wing mirror.

Depending on who you ask, they may or may not agree to classify LaneWatch as a blind spot detecting feature, simply because it only works on the passenger’s side, and it only works when the turn signals are used.

In contrast, a conventional rear bumper-mounted, radar-based blind spot monitor will continue to work irrespective of whether the driver is using the turn signals or not.

The criticisms against LaneWatch is valid but having tried the feature in both the Accord and the CR-V, I would much rather have LaneWatch than blind spot monitor. Why? Because the camera-based system works a lot better in our local driving conditions.

Our traffic is characterized by many lane splitting motorcycles as well as torrential rain. Heavy rain at night also reduces the effectiveness of blind spot monitors because with the mirrors and side windows covered in rain droplets, so you still can’t see much.

LaneWatch’s camera on the other hand, gives a very clear view of the traffic even in bad weather. Image is crisp and sharp even if it’s at night and raining.

The fact that LaneWatch doesn’t work on the right-side doesn’t bother me at all, because blind spots are hardly an issue on the driver’s side. 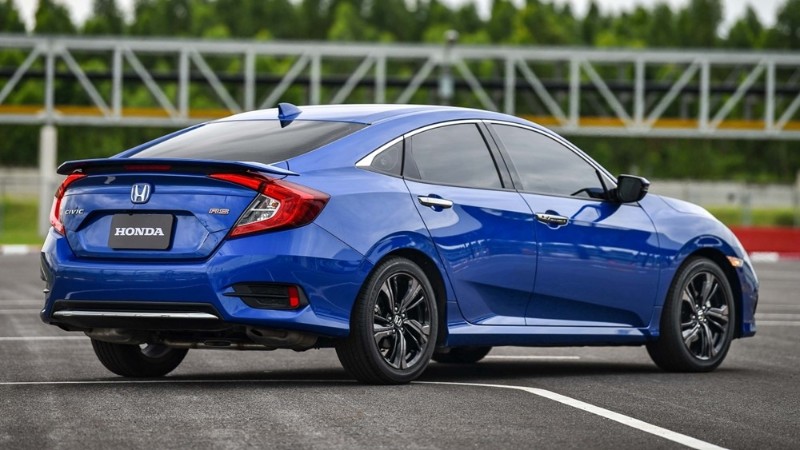 The new Honda Civic FC facelift was supposed to have been launched by now but there have been delays in price approval at the government's side.

Apart from the new Honda Civic FC, LaneWatch is also available on the CR-V, Accord, and HR-V.