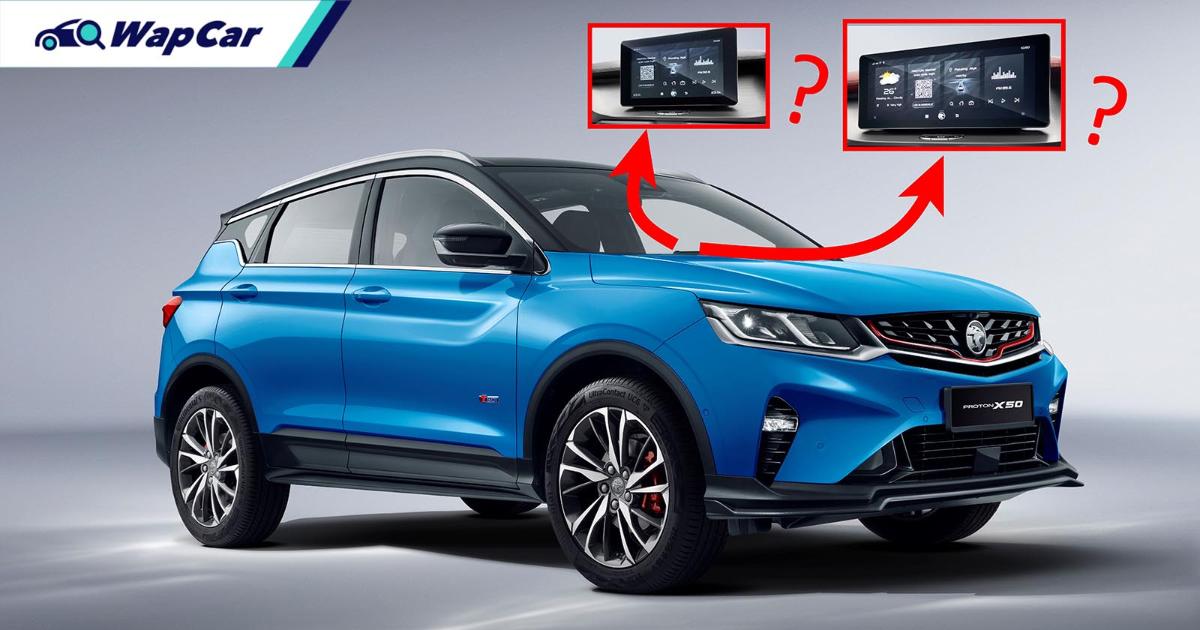 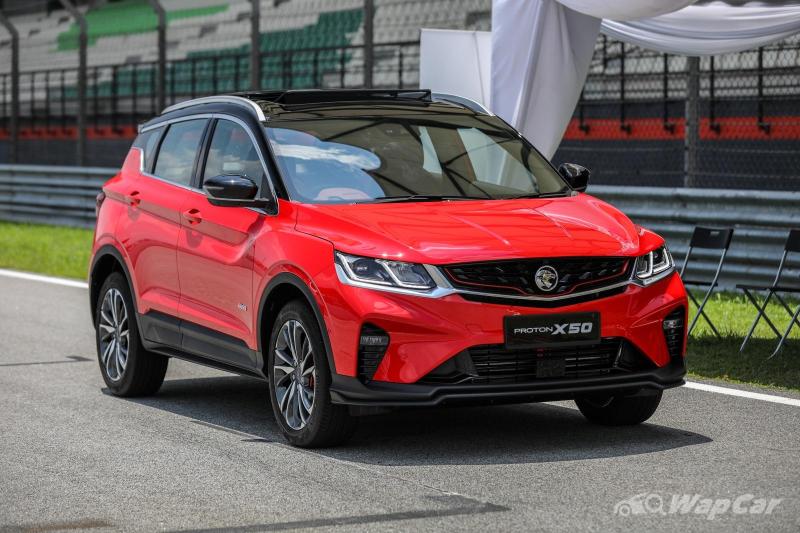 While the Proton X50 may sit a rung below the Proton X70, the X50 actually features a newer, more sophisticated infotainment. 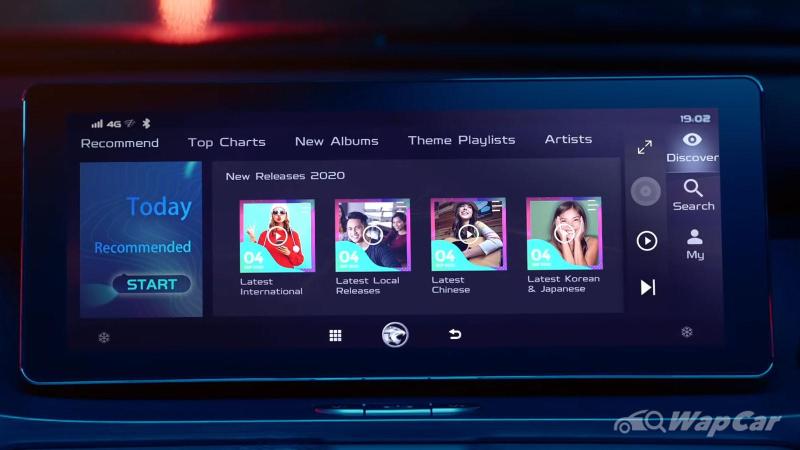 At the heart of the new infotainment system is a new E01 system-on-chip (SoC), co-developed with MediaTek and ECarX, a subsidiary of Geely. 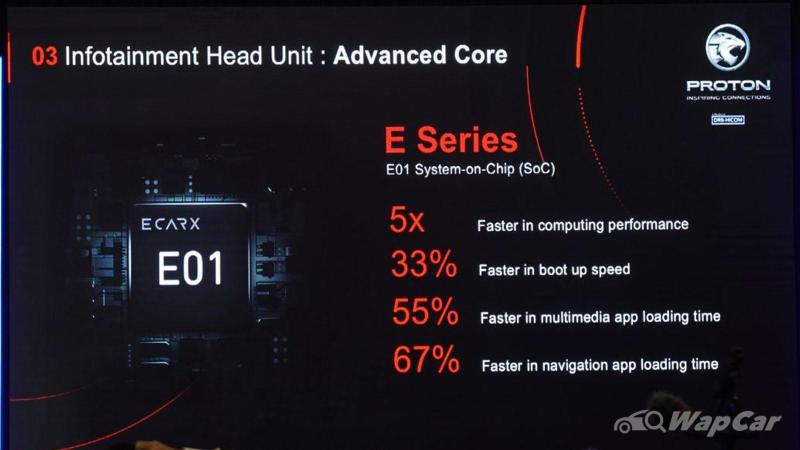 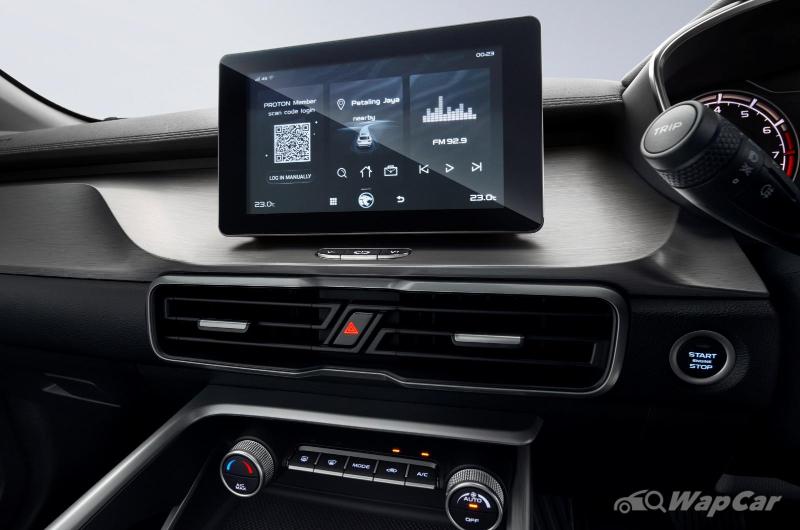 It also features a Mali T720 video processor for driving the 8.0- or 10.25-inch infotainment screens. 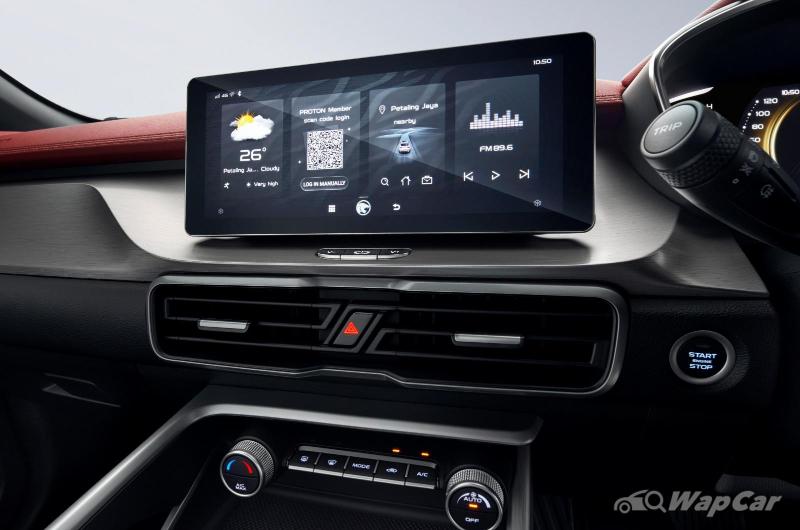 Curiously, RAM amount is surprisingly low, coming in at just 2GB, which could pose as an issue in certain conditions. Thankfully, the Proton X50’s internal storage is double that of the Proton X70, coming in at 32 GB.

What apps are included?

Similar to the Proton X70, the GKUI 19 infotainment features a number of Chinese applications, including Joox music streaming and AMAP with map data from Here Maps. It also offers weather forecast, just like the X70’s system.

Does it support Android Auto and Apple CarPlay? 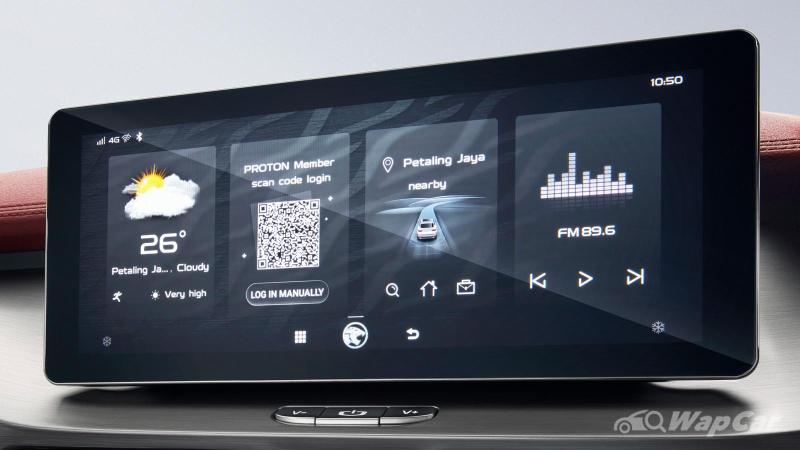 Unfortunately, Proton does not include support for both Android Auto and Apple CarPlay in the Proton X50.

Instead of the earlier-mentioned automotive-centric Apple and Google solutions, Proton has included QDLink – a fancier name for what is essentially MirrorLink.

To recap, for MirrorLink to function, your phone's screen needs to be left on, as the system works by mirroring whatever that's currently displayed on your phone's screen. As a result, depending on the phone you have, you may notice the phone heating up and battery draining quicker than usual, as the car's USB port may not provide sufficient amperage to charge the phone whilst it's in use.

Android Auto and Apple CarPlay works even with the phone's displays are turned off, which is how it should be.

What about voice command? 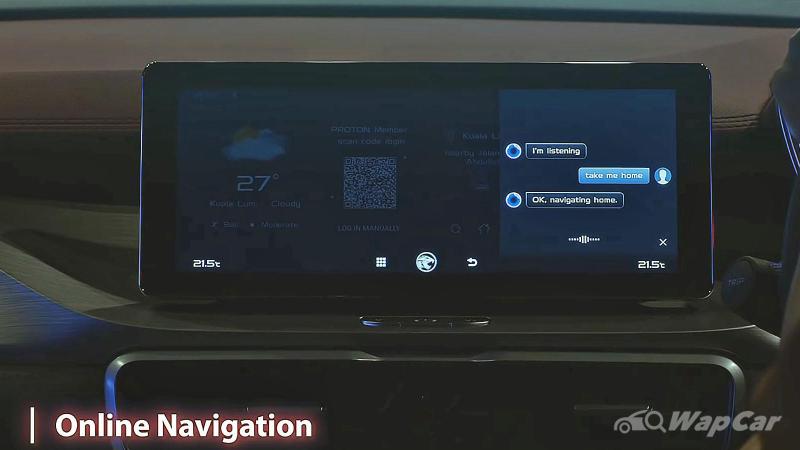 All variants of the Proton X50 feature the “Hi Proton” voice command system that can control the air-conditioning system, while the upper variants (read: Premium and Flagship variants) offer additional voice command features.

Additional voice command features include the ability to control the Proton X50’s windows and panoramic sunroof, the latter a Flagship-only feature.

That said, all variants of the Proton X50 come with 4G LTE internet connectivity, allowing for music streaming as well as navigation. Downloading over-the-air (OTA) updates utilizes the 4G LTE internet, but it doesn’t count against the data quota.

Are there other noteworthy features? 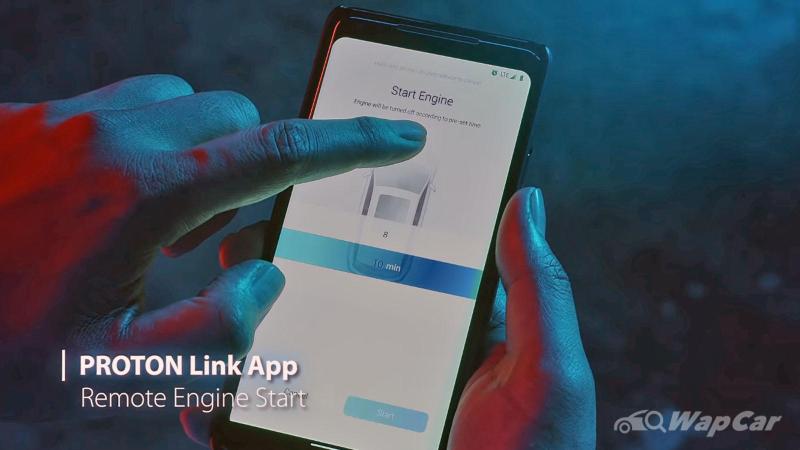 Both the X50 1.5T Premium and X50 1.5 TGDi Flagship are compatible with the Proton Link smartphone app, allowing drivers to monitor the vehicle status via the smartphone app. The Proton Link app also allows for remote engine starting and controlling the air-conditioning system.

The Proton X50 also comes with a 5-year 1 GB data quota each month, similar to the Proton X70. 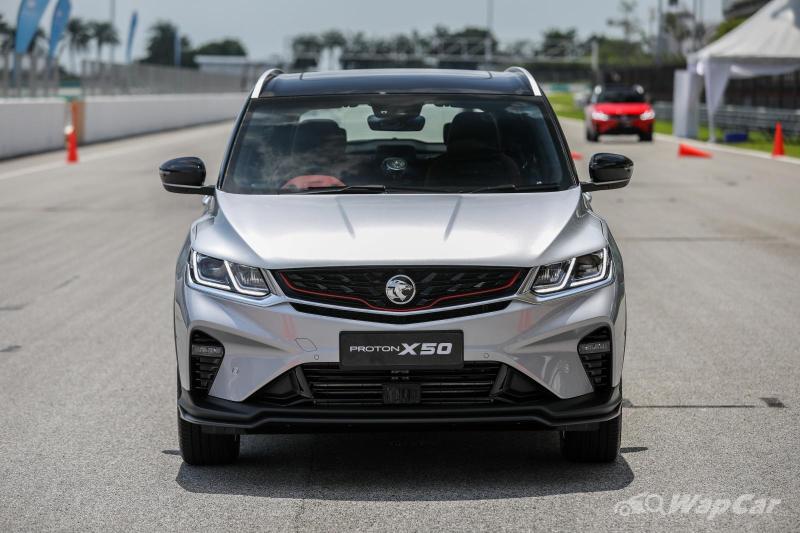 There you have it, a quick run-down on the new Proton X50’s GKUI 19 infotainment system. We will be putting it through its paces once we get our hands on a review unit, so stay tuned for that.