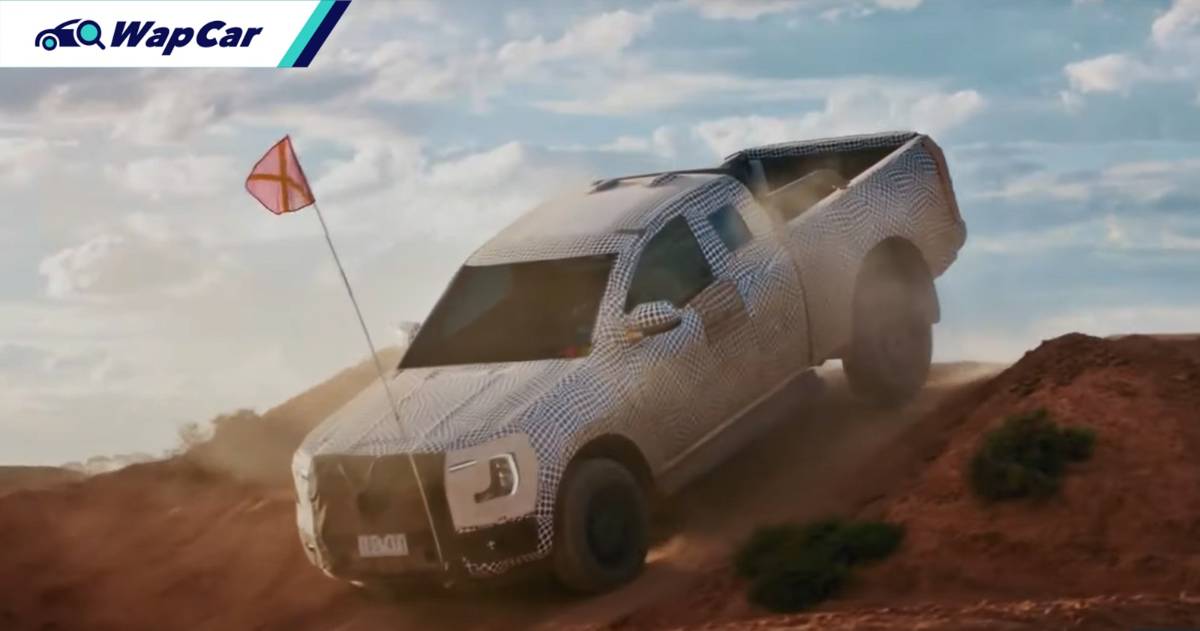 After teasing the imminent arrival of the next-generation 2022 Ford Ranger, Ford Thailand have now confirmed that plans are in motion to launch the new pickup within the first quarter of next year.

Wichit Wongwattanakarn, Managing Director of Ford Thailand has revealed that the company is gearing up to replace the existing model next year, and expects the next-generation Ford Ranger to cash in on the exponential growth of the Thai pickup truck market. 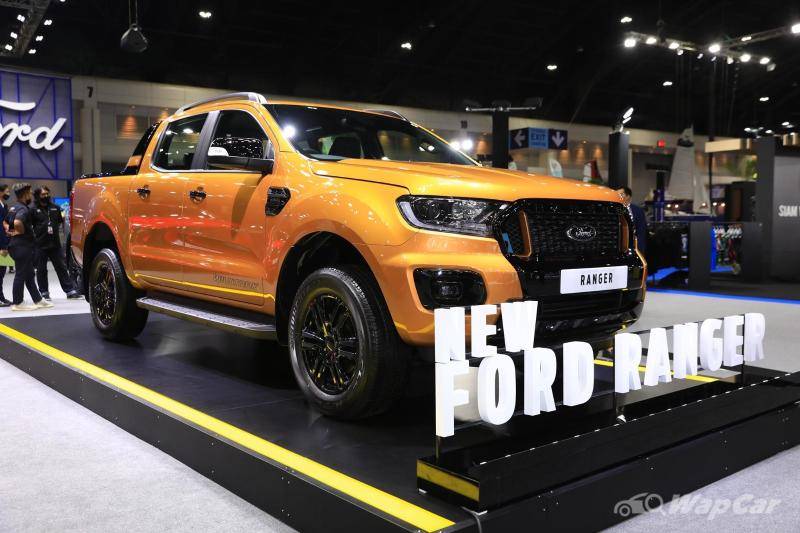 The current T6 Ford Ranger was first introduced in 2011 and has received two facelifts throughout its lifespan, in 2016 and 2019 respectively.

Among the highlights of the upcoming Ford Ranger is the comprehensively redesigned front end that clearly draws inspiration from its larger sibling, the Ford F-150.

In addition to a bold new design, the teaser video also gave us a glimpse of Ranger’s offroad ability in muddy, rocky, snow and various other terrains. 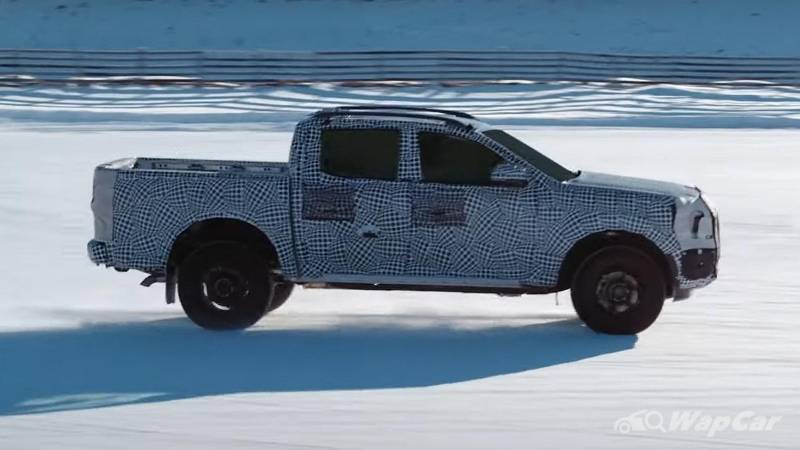 Design cues aside, some outlets have claimed that the next-generation Ford Ranger will get a revised powertrain line-up, including a new plug-in hybrid (PHEV) with 267 PS and 680 Nm.

With regards to electrification, Wichit Wongwattanakarn said that Ford Thailand are ready move very quickly if the market shows signs of demand, “This includes the Ford Ranger if everything fits. We are ready to market." 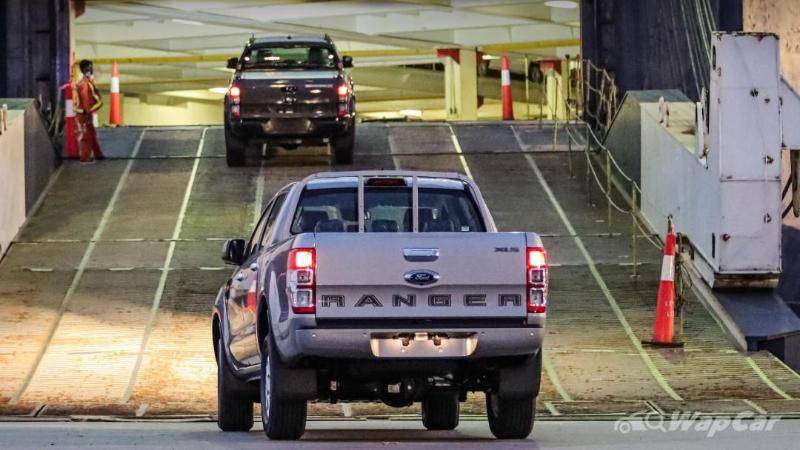 Despite earlier reports of production disruptions due to chip shortage, Ford Thailand has said that it has been manageable, adding that they do not see any signs of short or long term production interruptions.