Home > News > Honda City - Should you buy one now or wait for the new one?

Honda City - Should you buy one now or wait for the new one? 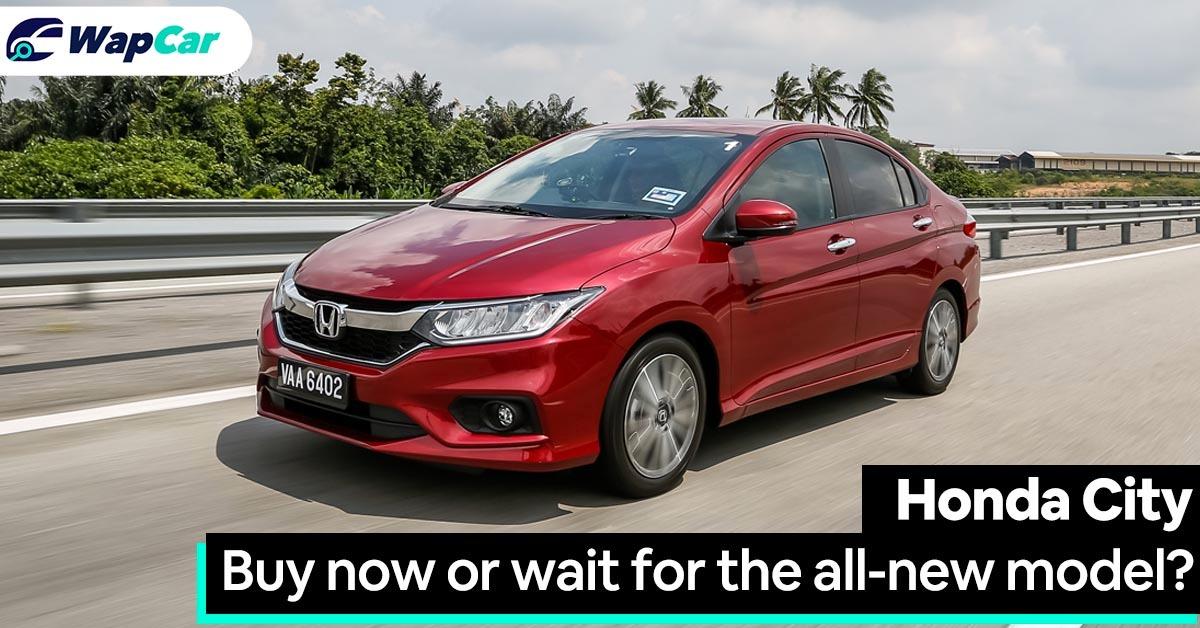 Honda took the covers off the all-new, fifth-generation City in Bangkok back in November 2019.

If you’ve been eyeing one, you may have to wait a fair bit longer, as the soonest the new model could be introduced in Malaysia is late-2020 or early-2021.

Not only has changes in the tax structure and Open Market Value (OMV) calculations delayed car launches a fair bit, the ongoing Covid-19 pandemic isn’t helping matters as well.

As such, the current fourth-generation City is still a viable option.

As mentioned in our earlier story, the 1.0-litre turbocharged engine is fitted to the Thailand-market City as Thailand offers tax deduction for low CO2 emission engines. Without the tax deductions, the engine is too expensive for developing markets in this region.

Malaysia on the other hand, does not have any regulations in place for CO2 emissions or related tax benefits.

We will most likely see the current 1.5-litre L15A engine being carried over to the all-new City.

Practicality – Nothing beats the City 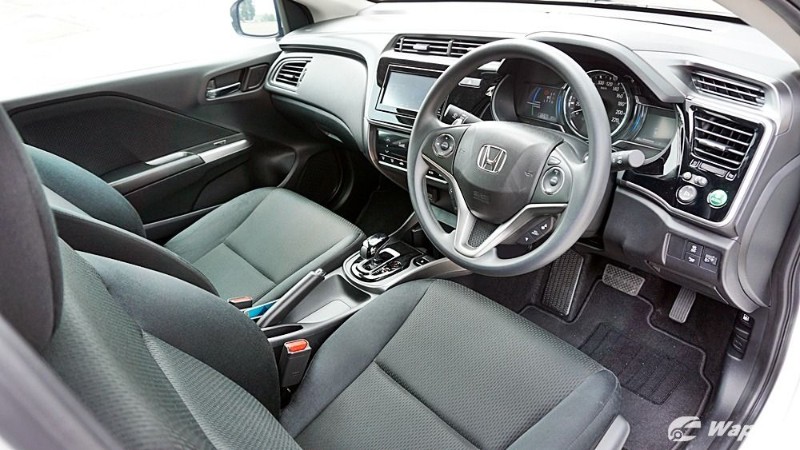 Despite being a tad bit older than the Toyota Vios, the Honda City still has the most practical and spacious cabin in its segment.

Rear legroom and shoulder room are class-leading, beating even the wider Toyota Vios.

The Toyota Vios may be physically wider than the City, but the magic lies in Honda's "Man Maximum, Machine Minimum" philosophy, as Honda engineers have managed to maximize every inch of space available in the car.

That said, the Vios' cabin is much quieter than the City. 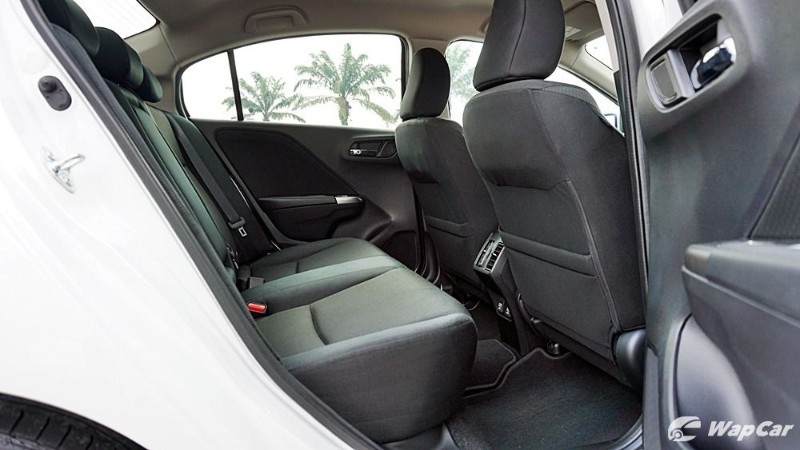 The City’s 536-litre boot space is 30 litres more than the Vios. 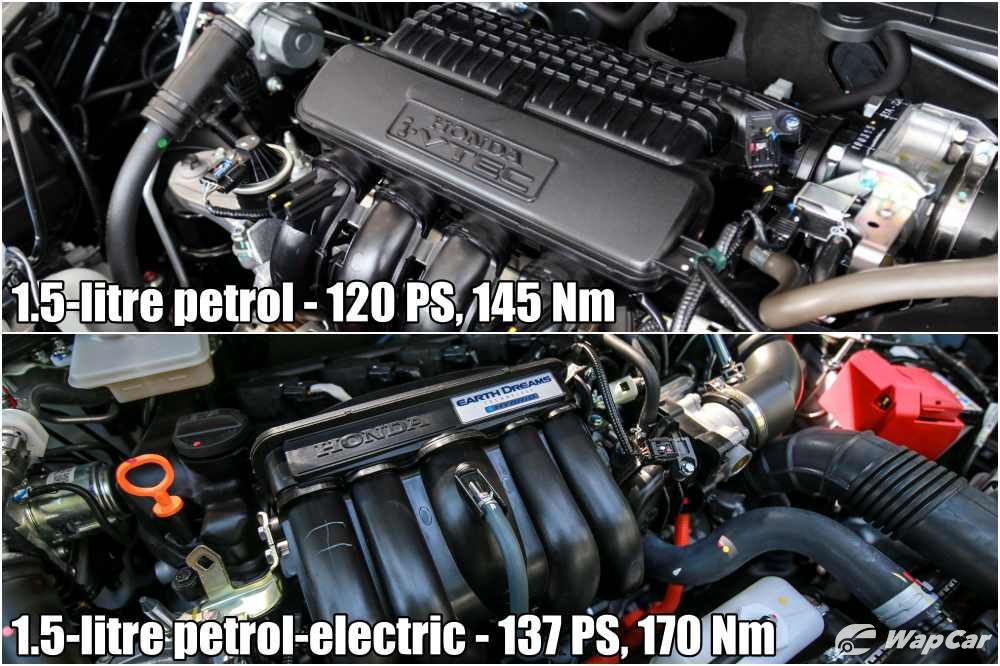 Regular City variants are powered a 1.5-litre naturally-aspirated petrol engine that does 120 PS at 6,600 rpm and 145 Nm at 4,600 rpm. This engine is paired to a CVT-type automatic.

What separates the City from the Vios is the inclusion of the City Hybrid – powered by a 1.5-litre petrol engine that does 110 PS and 134 Nm, mated to an electric motor that contributes another 30 PS and 160 Nm.

Thanks to the petrol-electric powertrain, the combined system output is an electrifying 137 PS and 170 Nm.

For those of you expecting a turbocharged variant of the all-new City, don’t hold your breath.

Prices – May not be priced favourably 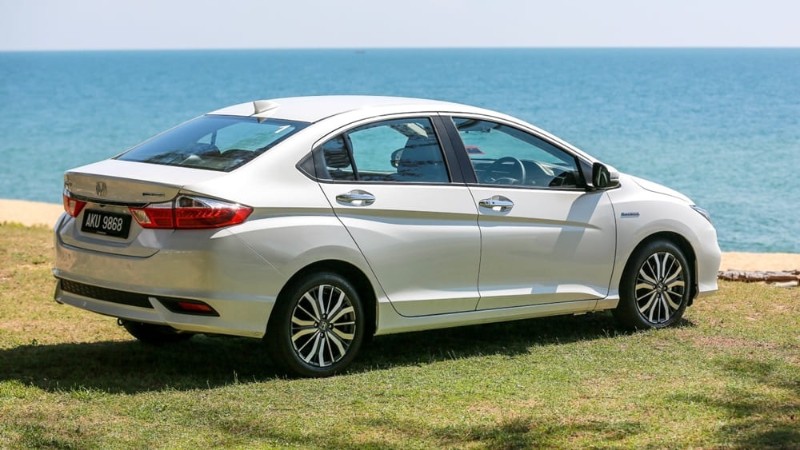 While the current-generation Honda City has benefitted from Energy Efficient Vehicle (EEV) incentives, prices have hiked recently, making it pricier than the Toyota Vios.

Furthermore, due to our weakening Ringgit against the US Dollar, Thai Baht, and Japanese Yen, the all-new City is likely to be more expensive the current model.

If the dealer is offering a good deal on the current-generation City, go for it.

Although the City may be one of the oldest offerings in its segment, it remains unbeatable when it comes to fuel efficiency and practicality.

It is also worth mentioning that our current Honda City has higher specifications than the ones sold in Thailand, as ours are fitted with rear air-conditioning vents and 60:40 split folding rear seats. Malaysia is also the only country outside of Japan to get the hybrid,though it remains to be seen if the next model will still have a hybrid variant, our bet is that it won't, owing to the vagueness of the National Automotive Policy (NAP).