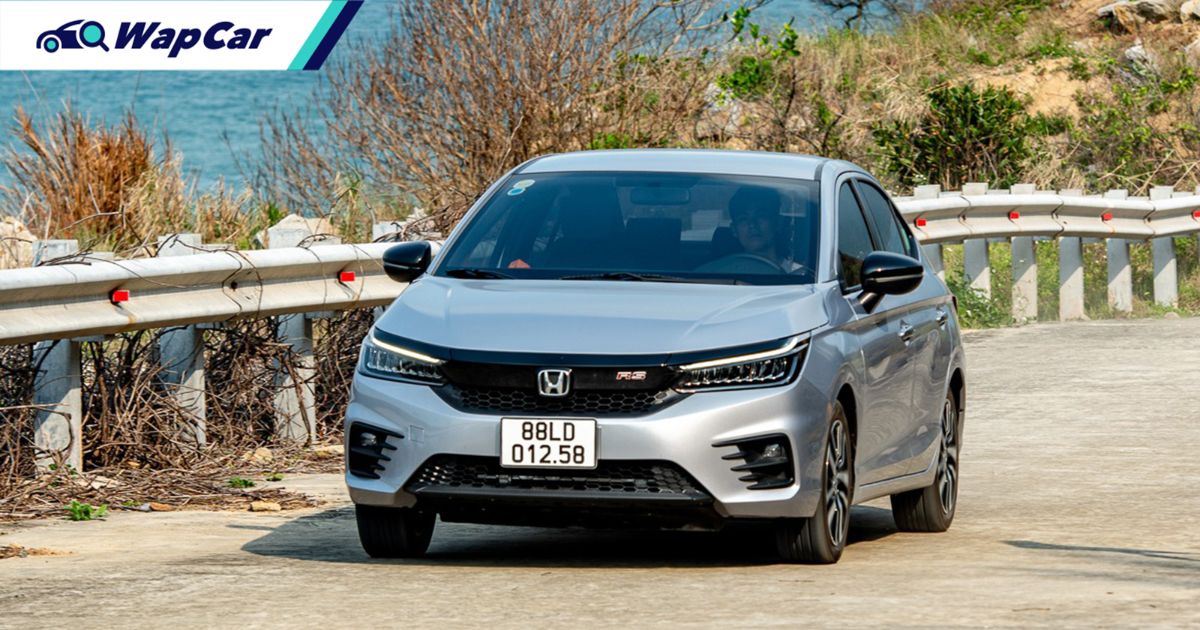 Vietnam might be trailing behind its ASEAN neighbours when it comes to vehicle sales but their monthly best-sellers have been interesting. 2021 saw the title change hands between 5 cars and it seems 2022 might follow suit with the Honda City becoming the best-selling car in the country in April. 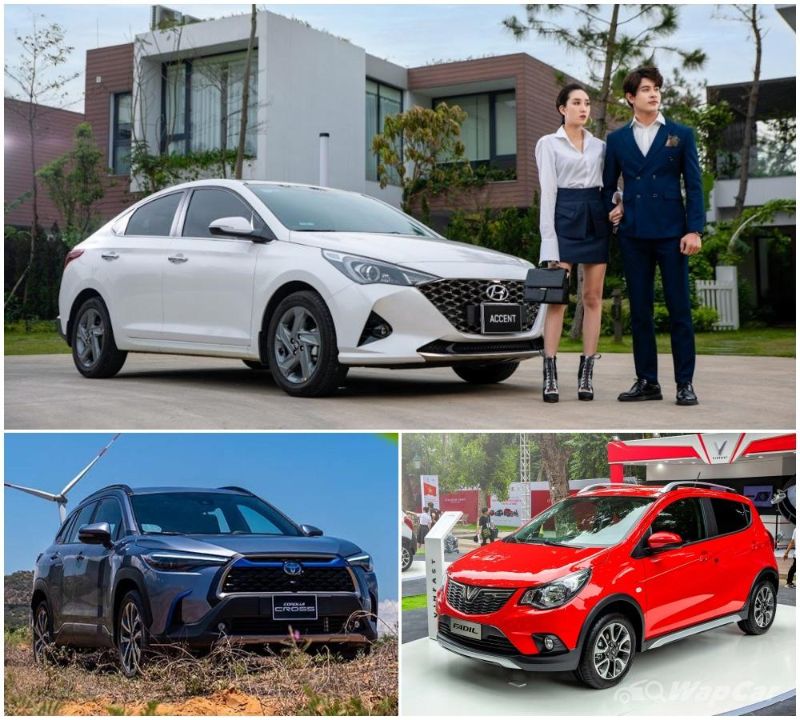 Throughout the first 4 months of 2022, the title of Vietnam’s top-selling car of the month was exchanged between four cars. Prior to the City taking the title in April, it was the Hyundai Accent, Toyota Corolla Cross, and VinFast Fadil in January, February, and March respectively. 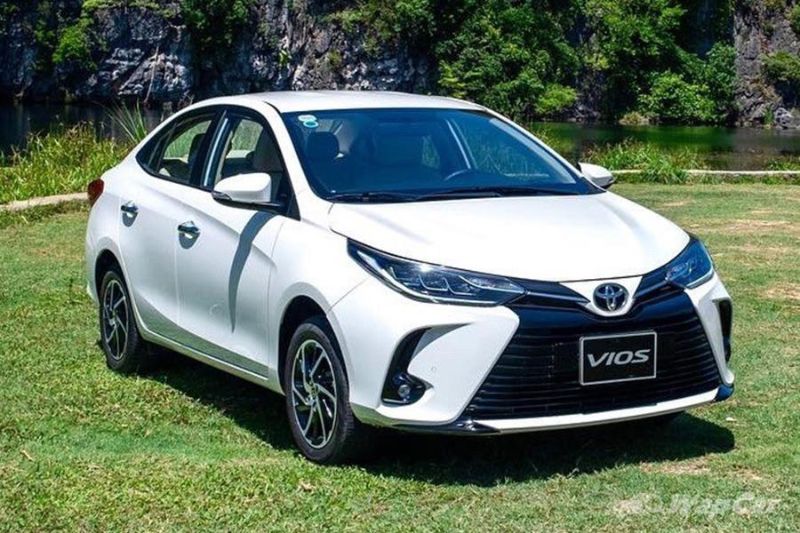 According to data compiled by Vietnam Automobile Manufacturers’ Association (VAMA), 3,013 units of the Honda City were sold in April, ahead of the Toyota Vios which took second place with 2,522 units. 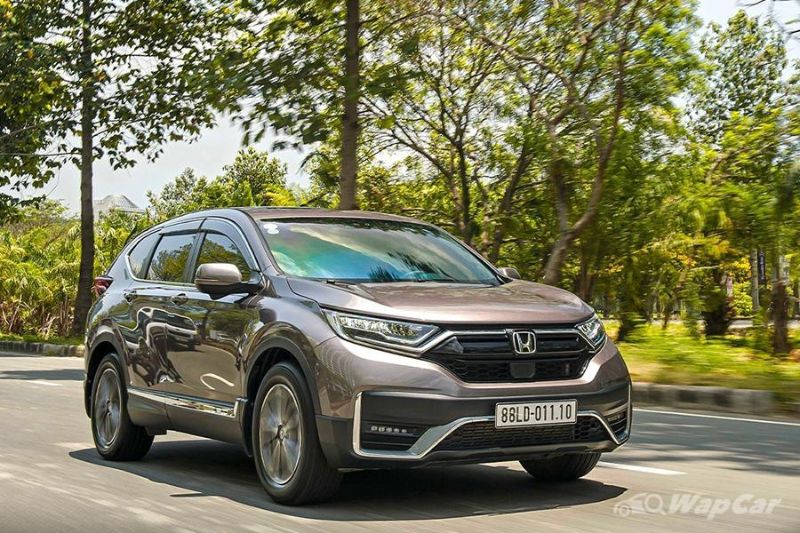 The third best-selling car in Vietnam in the fourth month of 2022 was the Corolla Cross with 2,299 units. April was a good month for Honda with the CR-V also performing exceptionally well in Vietnam having sold 2,093 units and becoming the fourth best-selling model for the month. 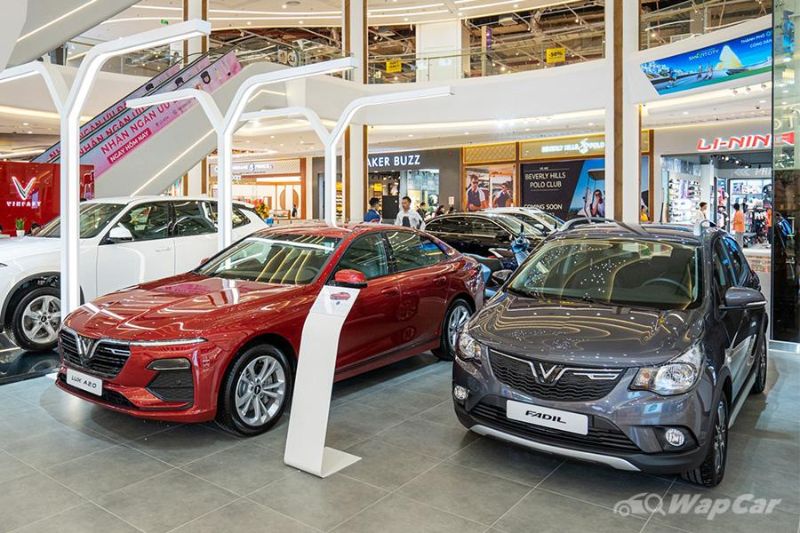 March’s best-seller, the VinFast Fadil slipped to eighth place with 1,654 units sold in April, though it held on as the best-selling A-segment car in the country.

Also read: From Vietnam to USA in 4 years, VinFast makes its debut there with 5 EVs 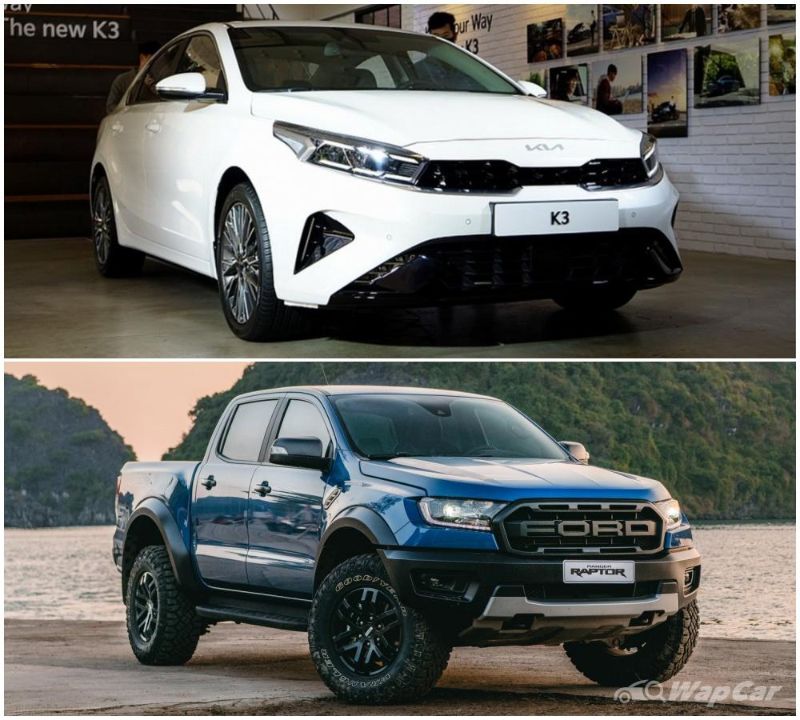 In other segments, the Kia K3 (1,659 units) was the best-selling C-segment sedan in April, having sold 7 times more than the Honda Civic (213 units). Meanwhile, the Ford Ranger continues its dominance in the pick-up segment with nearly 90% market share while 0 units of the Toyota Hilux were sold in the same period.