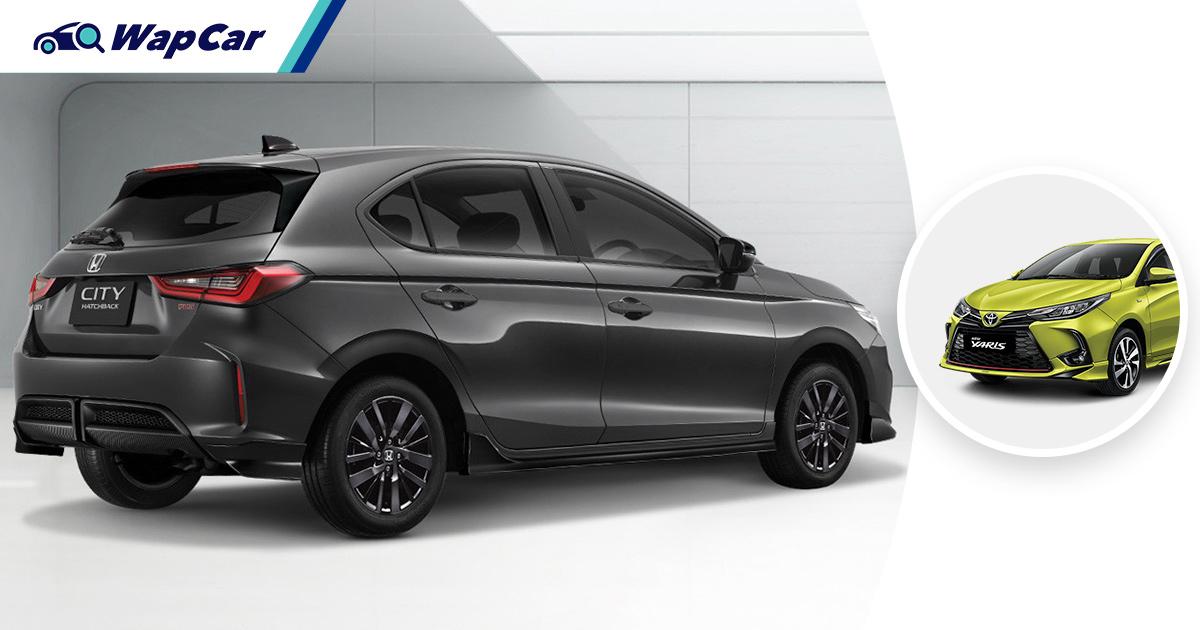 Data from Kendara.co.id shows the Honda City Hatchback continues to steal the Toyota Yaris' limelight in Indonesia, this time topping the country's June 2021 sales in the hatchback category. 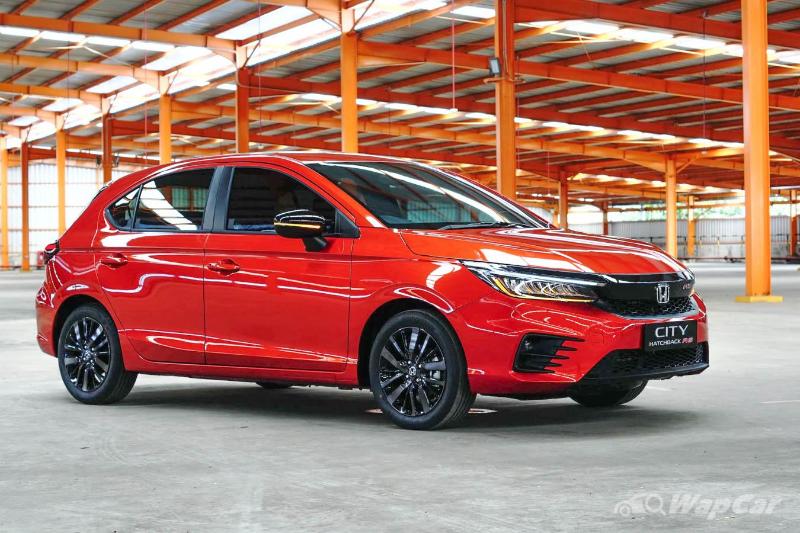 Introduced in the archipelago to supersede the Honda Jazz (an arrangement Malaysia will follow too), it has been leading the country's hatchback sales chart since April 2021. 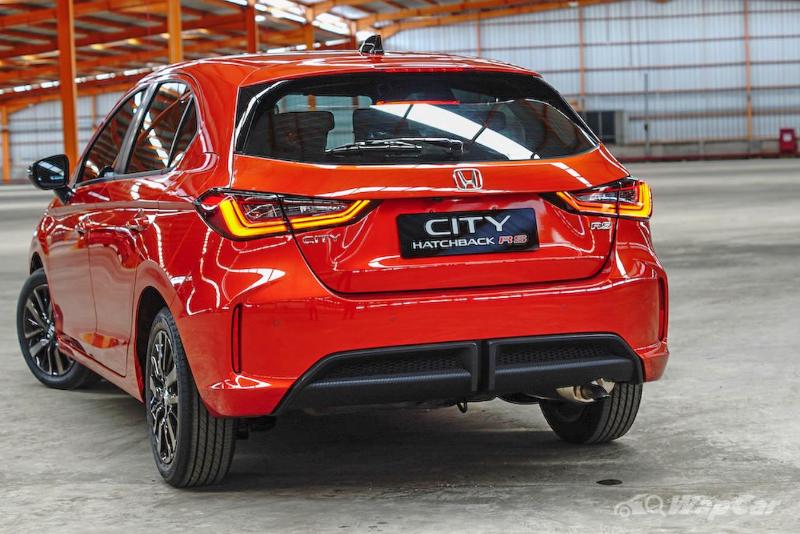 Although the Yaris remains as the better seller across Q1 2021 with 3,496 units sold, the City Hatchback's 3,047 units sold in the same period is rather impressive considering the car was only introduced there four months ago. 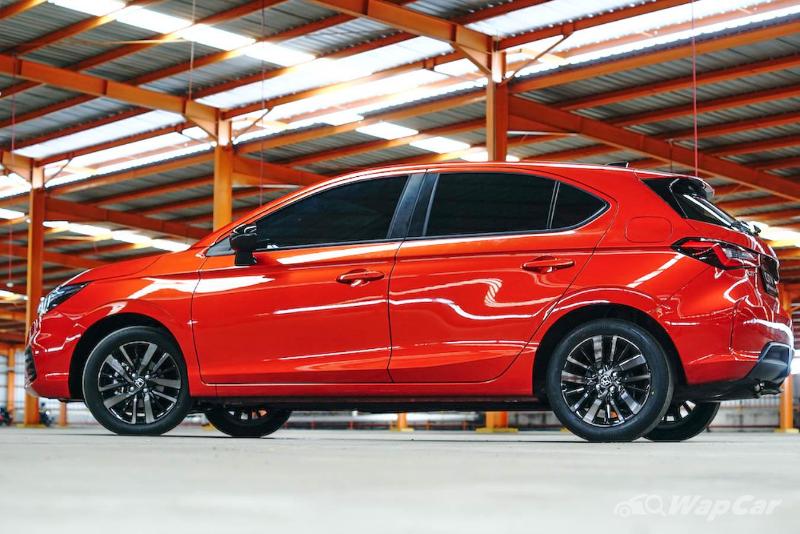 Our source says that Honda Malaysia remains hopeful of launching the Honda City Hatchback in Malaysia within this year, although it's still difficult for the company to say exactly when the model will be introduced, no thanks to the ongoing Covid-19 situation.

As explained in our frequently asked questions (FAQ) article on the matter, the Malaysian-spec City Hatchback is almost certain to share the same powertrain as our Honda City sedan – a naturally-aspirated 1.5-litre four-cylinder petrol engine that does 121 PS and 145 Nm paired to a CVT. 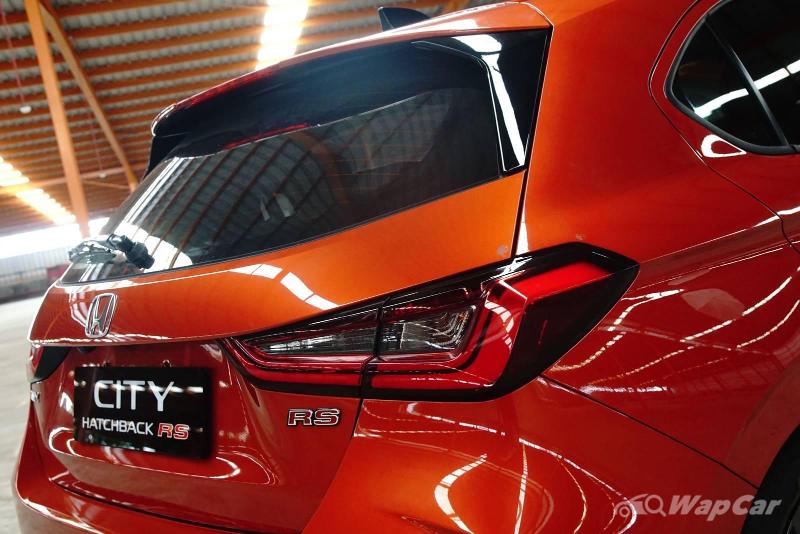 Meanwhile, the all-new 2022 Honda Civic FE and all-new 2022 Honda HR-V, which were initially slated to be launched / previewed in Malaysia in Q3 2021 and Q1 2022 respectively, have since been delayed due to the uncertain EMCO / NRP situation.

Originally planned to launch in Malaysia on Q1 2022, all-new Honda HR-V gets pushed back