Home > News > Honda City is so popular for three points

Honda City is so popular for three points

The price starts at only RM70k plus, is Honda City suitable for home use? Netizens believe that: 1.5L power is abundant, space is great! Let's talk about the point that Honda City is worth buying! 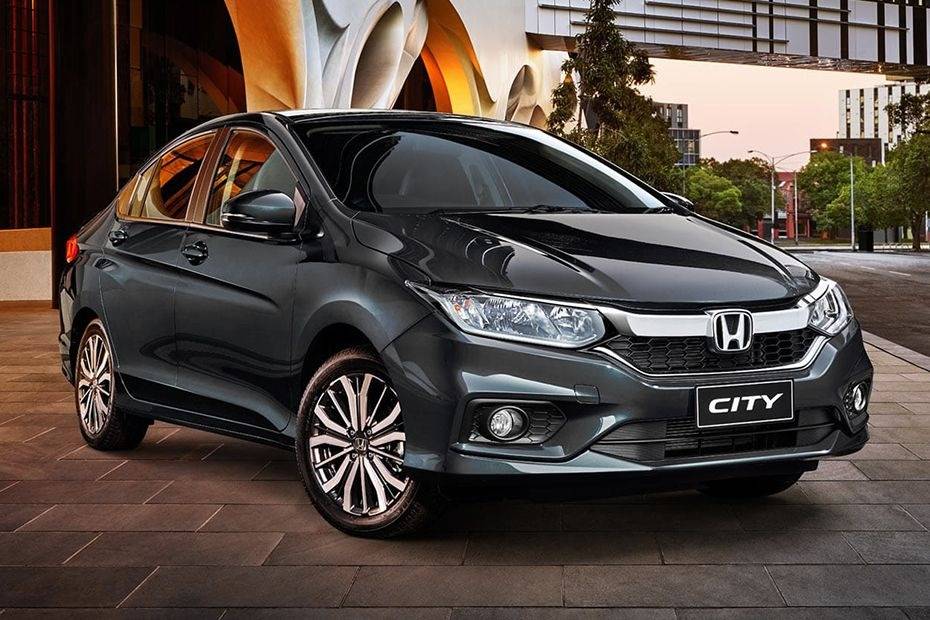 Honda has always been praised for its engines, and the engine of the Honda City can be said to have the same level of advanced Earth Dreams technology! 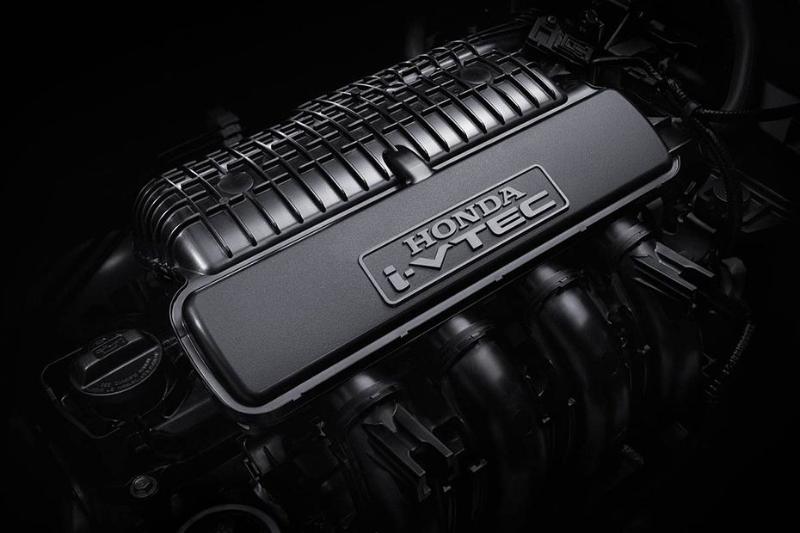 Earth Dreams 1.5L engine with a maximum horsepower of 118hp. You can compare with Volkswagen 1.5L, Toyota 1.5L engine, you know how impressive the performance of the engine data!

Driving it, the start is quite brisk, and the middle section is also very powerful. It differs from a turbocharged engine in that the smooth power output is fascinating and easy to drive.

Honda City is a B segment sedan, but it has the largest rear row space in its class. Honda has its own unique design concept in space, minimizing mechanical space and maximizing space.

Its space is even larger than many C segment sedan, which is the magic of it.

As for the appearance, I personally like the design of the Honda City, and the whole car looks stylish and dynamic. The tough waistline on the side of the car body has a rising trend that runs through the rear of the car. Not only does it look very powerful, but it also forms a dynamic posture with a low front and a high rear. 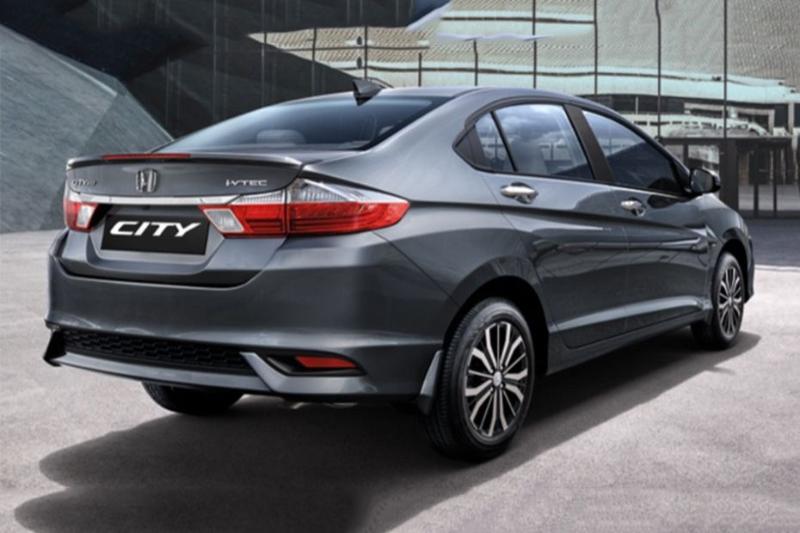 For the interior, the variant with large central control screen and automatic air conditioning looks quite advanced. 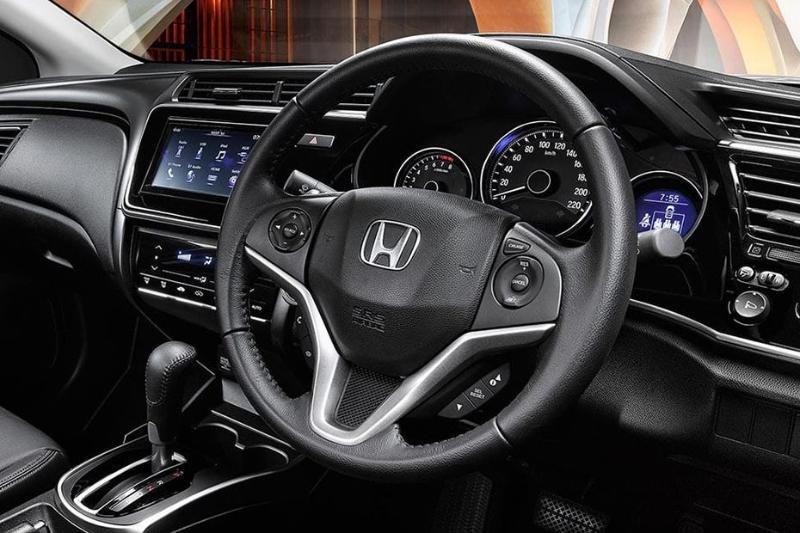 These two aspects are also characteristically compared with the same class cars.

In general, Honda City is so popular in Malaysia, on the one hand because its own product is strong enough, no matter which point is in line with the needs of home users; on the other hand, it has not encountered any strong rivals. .