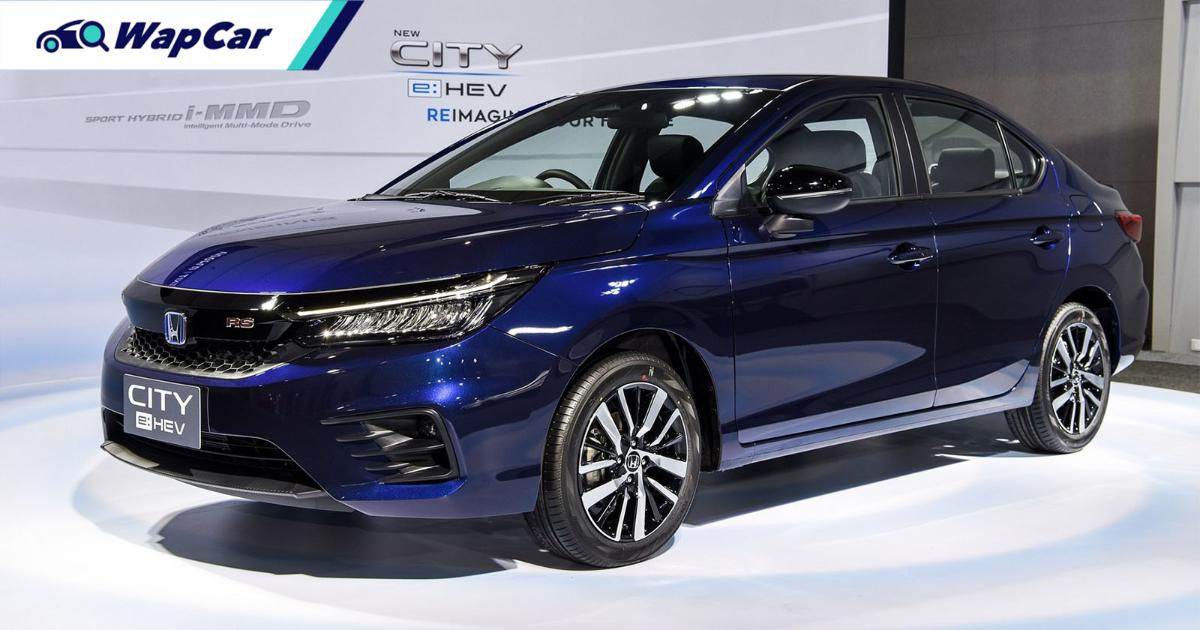 It appears that the appeal of ‘lambang’ H is not confined to Malaysia as the Honda City is the best-selling B-segment sedan in Thailand for the month of October. 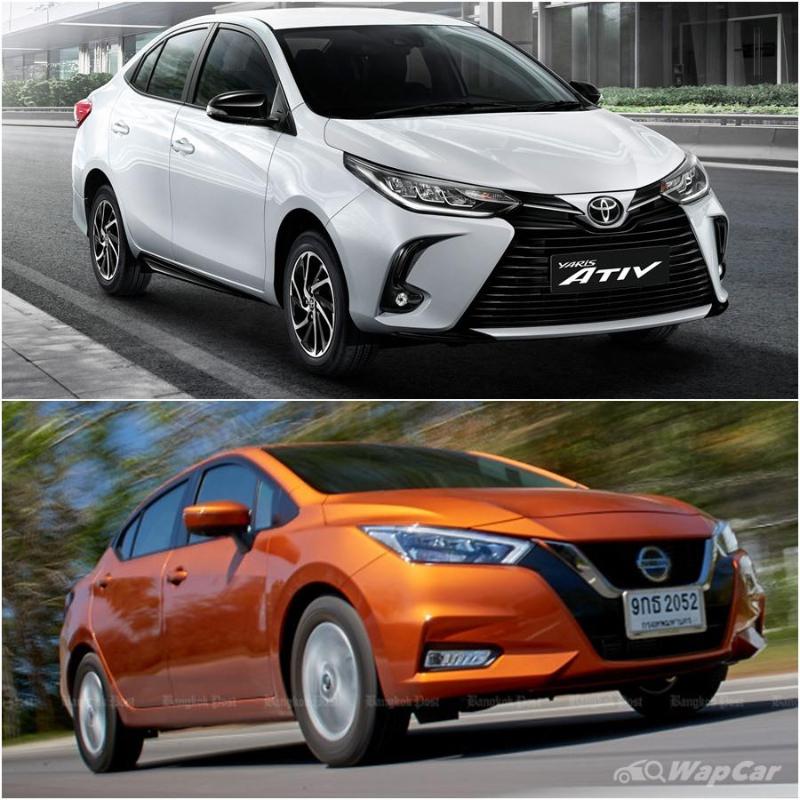 With 3,024 units sold in the Land of Smiles, that easily puts ahead of rivals like the Toyota Yaris ATIV (Vios to us Malaysians but with a smaller 1.2-litre engine) and the Nissan Almera.

Both the Yaris ATIV and Almera recorded 2,096 and 1,621 units sold in the same month respectively. 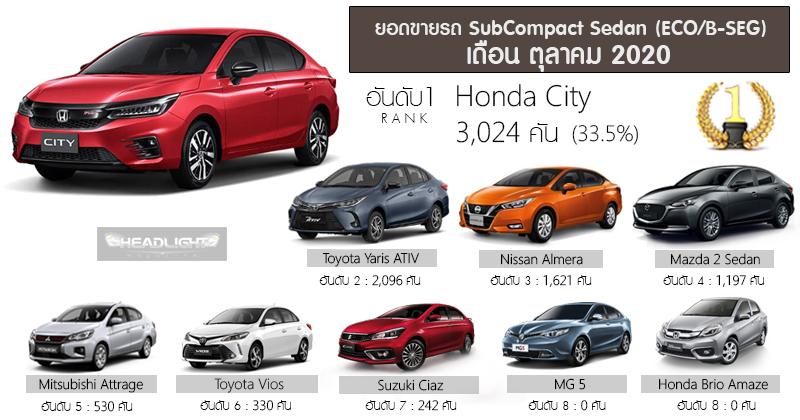 According to Headlight Magazine, this is the third month in the row that Honda has recorded sales of more than 3,000 units for the City. It’s a reassuring sign that things are slowly going back to normal in the nation’s vehicle sales. 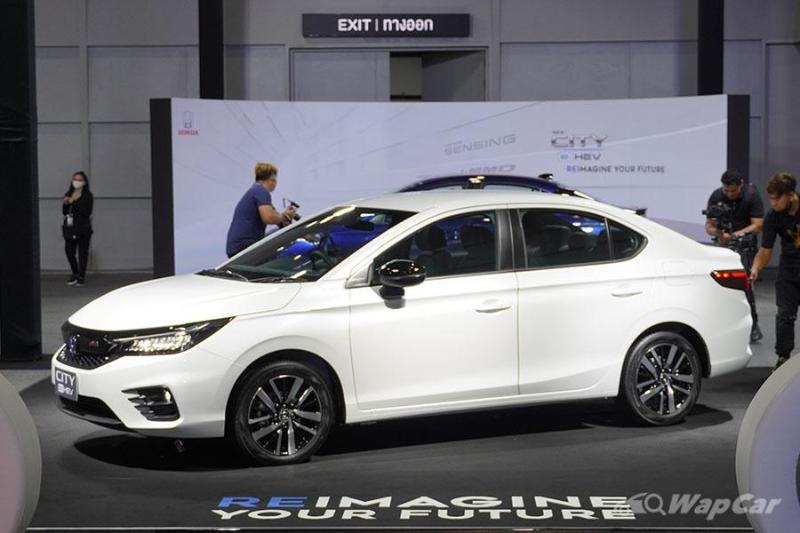 With that being said, Honda maintained its lead in the B-segment sedan market in Thailand with a total of 28,748 units sold between January and October 2020. This is translated into a market share of 36%.

Honda hopes to strengthen its lead with the launch of the City e:HEV hybrid. 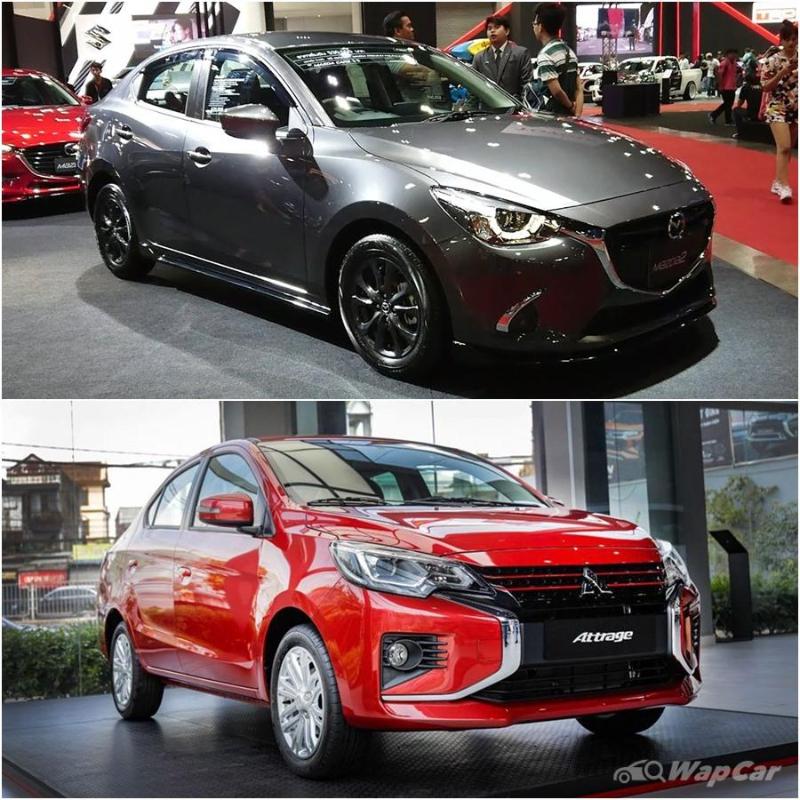