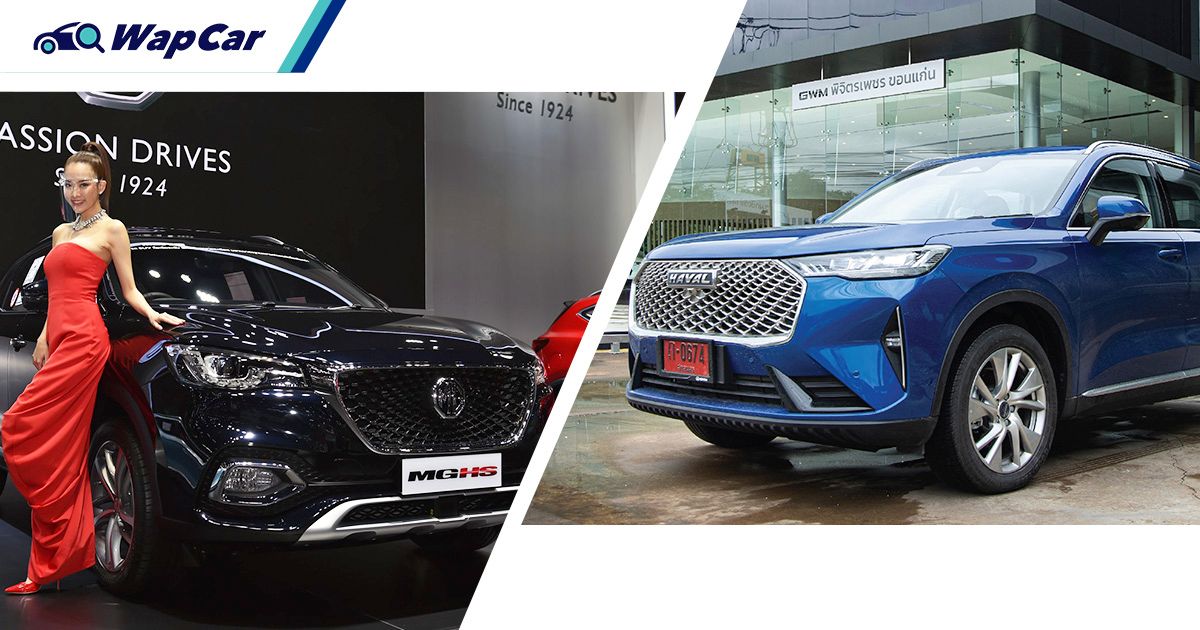 While Chinese cars are still mostly viewed unfavourably in Malaysia (unless they’re Proton-badged Geelys), the Thais seem to be more accepting of models coming from the Middle Kingdom.

According to October 2021 sales data, the two most popular C-segment SUVs in the Kingdom were the Haval H6 Hybrid and MG HS with 536 units and 443 units respectively. 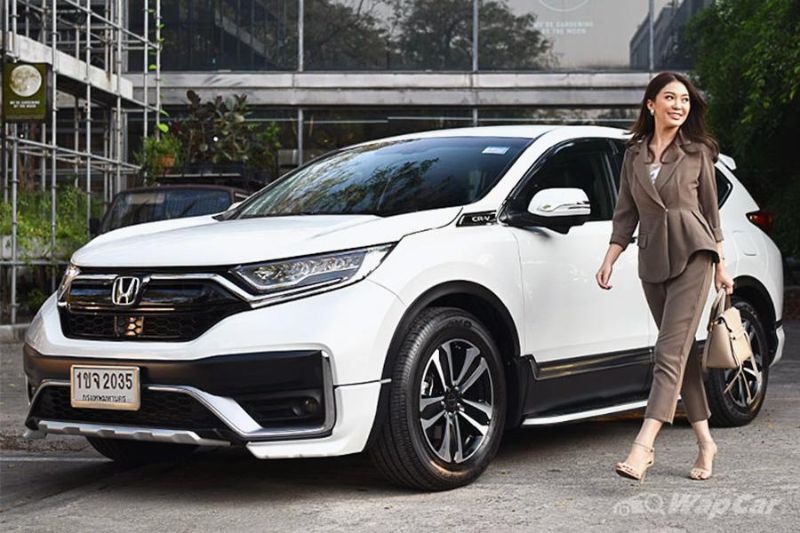 The two Chinese SUVs easily outsold the Honda CR-V which saw 423 units sold in Thailand in the same period. This was the third month in the row that the CR-V lost its position as the country’s best-selling C-SUV of the month.

However, all is not lost for the still popular Japanese SUV as it still leads in terms of overall sales figures for the month of January to October 2021 with 4,059 units sold. This was followed by the MG HS (3,654 units), and the Subaru Forester (1,672 units). 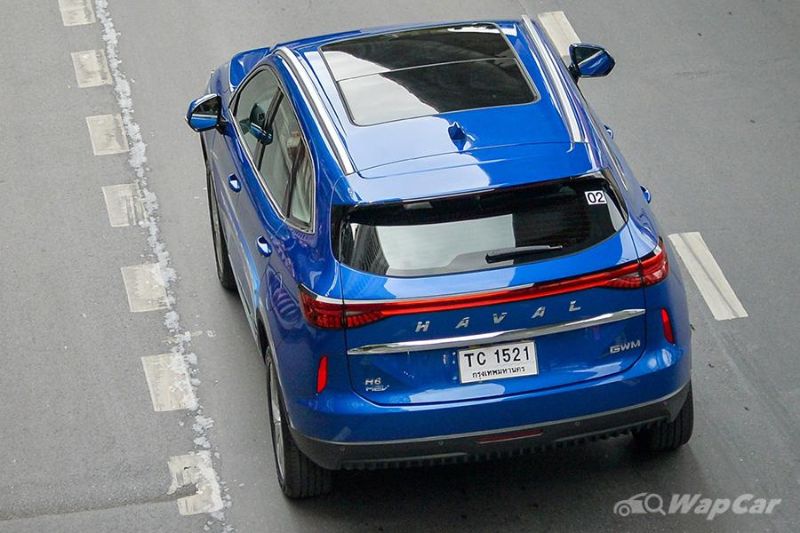 The Haval H6 Hybrid is placed fourth overall with 1,669 units sold in the first ten months of 2021. On top of that, GWM Thailand has also released sales figures for the month of November and according to its data, 401 units of the H6 Hybrid were sold that month.

That brings the total to 2,070 units of the hybrid SUV that were sold in the Kingdom up to November. While that is a smaller figure than the previous month, GWM Thailand claims that the Haval H6 Hybrid maintained its position as the Kingdom’s best-selling SUV of the month.

It seems that Thai buyers might see the value in these Chinese SUVs with the Haval H6 expected to arrive in Malaysia in 2022 alongside its sleeker-looking sibling, the Haval Jolion. Could Malaysian buyers see the appeal in China’s best-selling SUV or will it fall on the wayside instead?