HomeNewsHonda is very popular among Malaysians, so why isn't anyone buying its recond models?

Honda is very popular among Malaysians, so why isn't anyone buying its recond models? 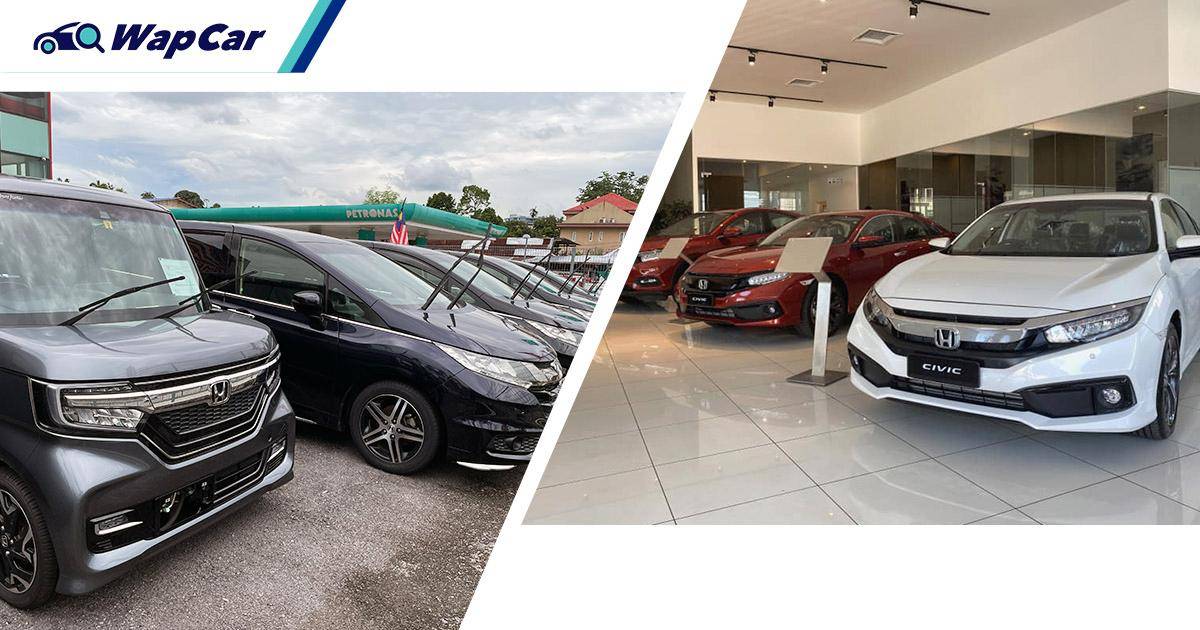 Honda is one of the most popular brands in Malaysia and it is always fighting against Toyota to see which would be ranked the No.1 “non-national” car brand in the country. 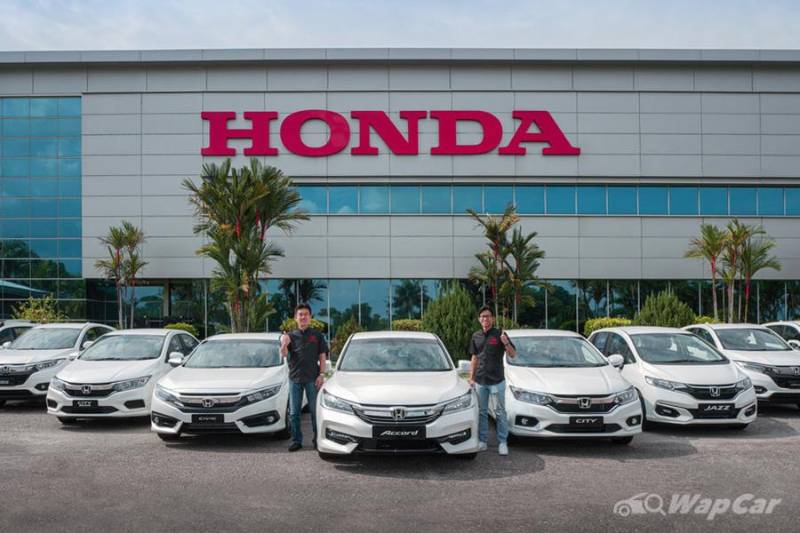 The ‘Lambang H’ is considered to be a symbol of pride for some owners who have truly “made it” and most Hondas are often ranked among their respective segment’s best-sellers. The Japanese brand is truly popular among Malaysians and yet when is the last time you see a grey-imported/reconditioned ('recond' for short) Honda on the road or even thought about getting one?

Also read: How does the Honda Civic continue its rise when rivals like the Preve, Lancer, and Sylphy failed?

It's common to see recond Toyotas and even a few recond Nissans on the road but spotting a recond Honda is like discovering a near-extinct creature.

That’s not to say that grey import dealers aren’t offering recond Hondas. Some are offering the Odyssey Absolute and the absolutely brilliant Stepwgn with its smart tailgate door which are alternatives to the common Toyota Alphard and Nissan Serena respectively. 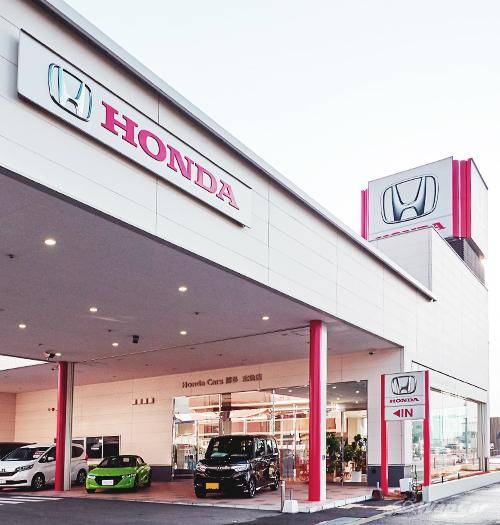 Yet, few chose to buy a recond Honda in Malaysia and there are a few reasons for that. One involves Honda’s state in Japan, which is not as bright as overseas markets. 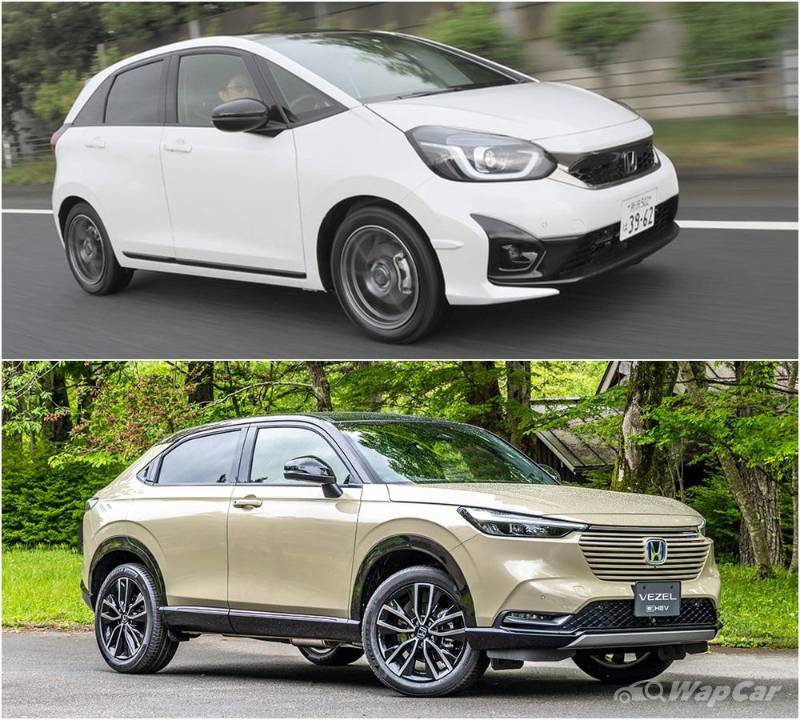 While the all-new Honda Fit and Vezel have become somewhat successful in Japan, the same couldn’t be said of its other models. 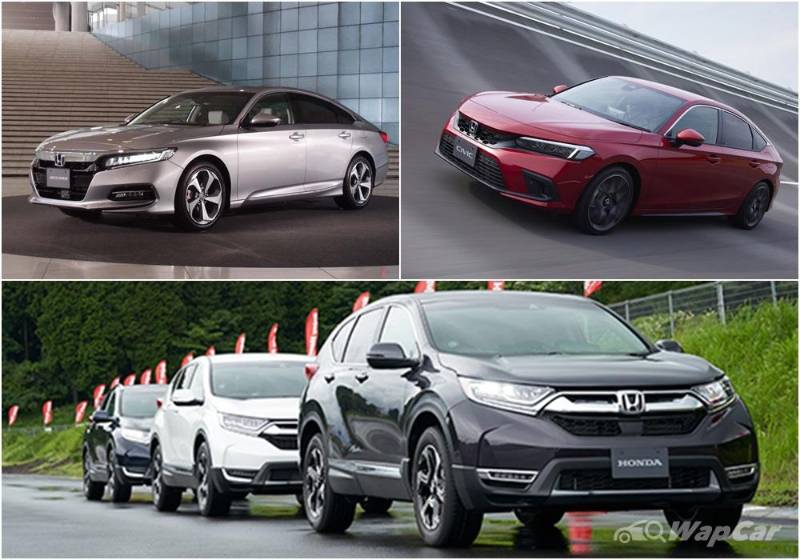 Models like the CR-V, Civic, and Accord are very popular overseas with the CR-V even becoming the third best-selling car in the world in 2020. However, Honda’s Japanese dealers are struggling to move them out of showrooms. 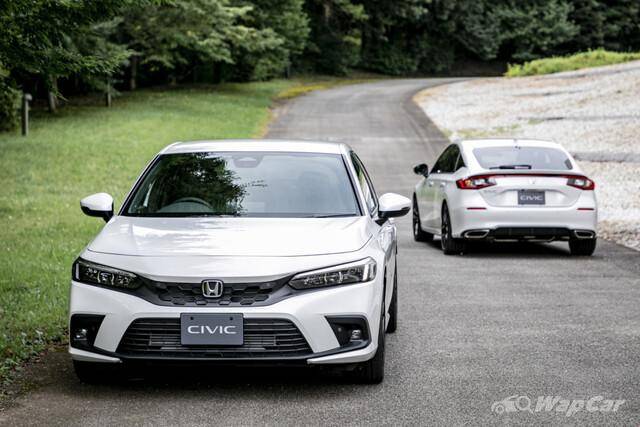 According to the latest JADA (Japan Automobile Dealers Association) sales data, Honda sold a mere 671 units of the Civic in the country in August 2021, placing it 47th overall despite being given an all-new generation.

Meanwhile, the Toyota Corolla (5th) and Mazda 3 (36th) easily outsold the Civic in Japan with 7,108 units and 890 units sold respectively in the same month.

Both the CR-V and Accord aren’t even ranked among the monthly Top 50 this year with the CR-V’s last entry in the list being in November 2020 placing 50th with 725 units sold.

Both the Nissan X-Trail and Mazda CX-5 easily outsold the CR-V that month with 1,869 and 1,688 units respectively.

That being said, Honda is still successful in another segment, the Kei car market. Collectively, sales of the Honda N-Series made Honda the best-selling brand among Kei cars in Japan. 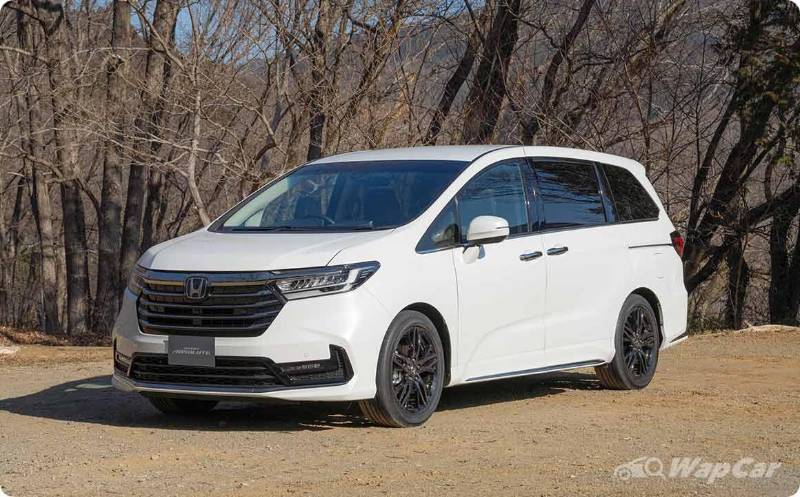 Honda has no issues selling Kei cars but when it comes to regular cars, most have been struggling, especially when compared to Toyota. The Japanese giant sold 6,483 units of the Alphard in August while only 1,635 units of the Honda Odyssey were sold in the same period. 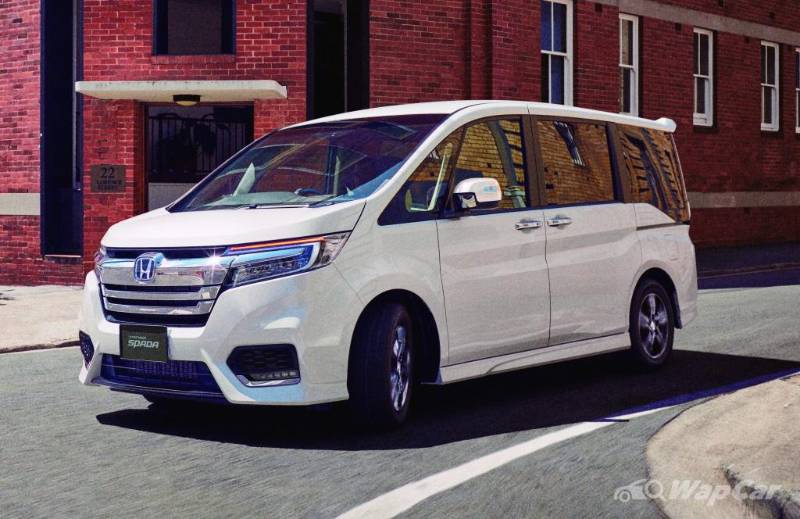 The same goes for sales of the clever Stepwgn (2,907 units) which paled in comparison to its main rivals, the Nissan Serena (4,303 units) and the Toyota Voxy (4,243 units) in the same month. 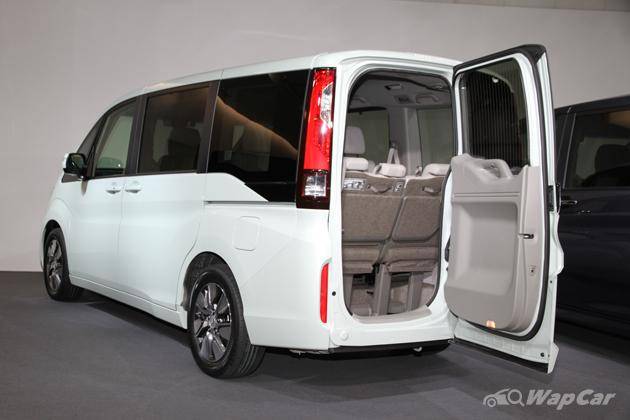 Never mind that the Stepwgn had a very innovative feature with its ‘Waku-waku’ doors, Honda isn’t really the first choice among Japanese buyers when it comes to buying larger cars. On the other hand, their smaller models found much better success. 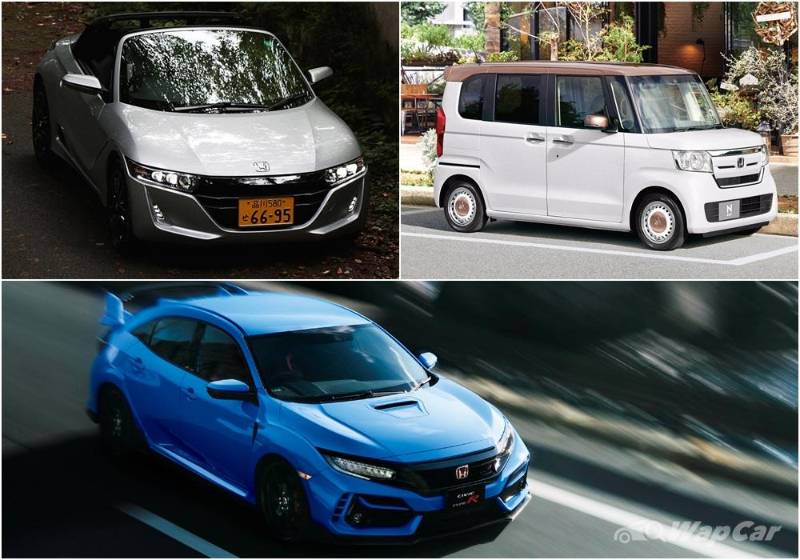 Due to Honda selling poorly in Japan, not many are imported into recond dealers. However, if there is a type of Honda model that is readily available at the dealers' lots, it’s niche ones like the Honda S660, Civic Type R, and even the N-Box. 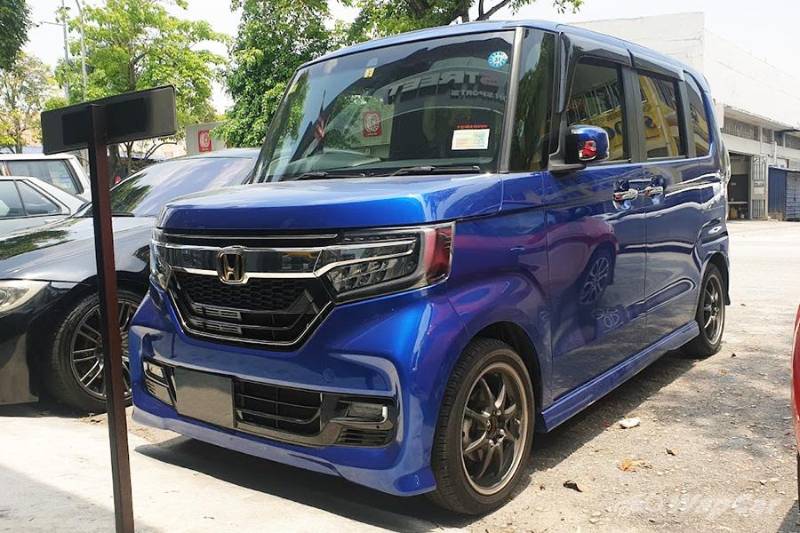 These cars aren’t really considered by your regular Alis, Muthus, and Ah Hocks. They’re really catered for those who like to think outside of the box; the hipsters who hated to be called hipsters when they really are or those who simply want to stand out. 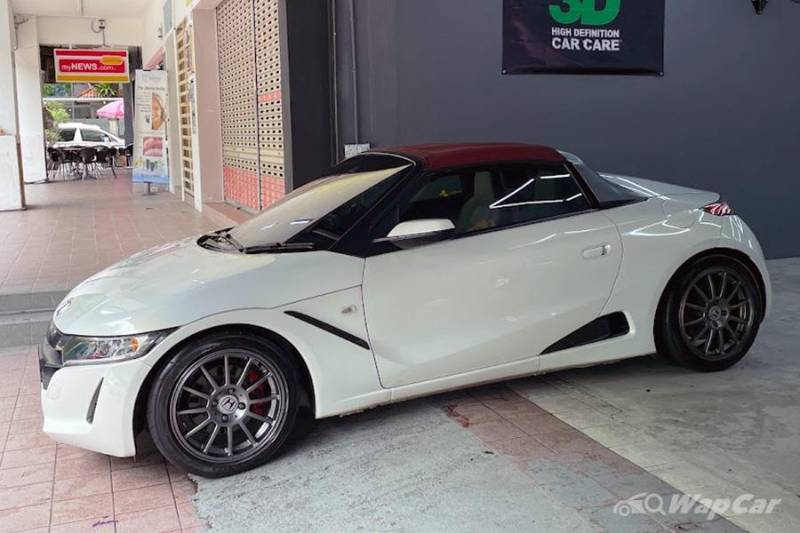 The N-Box is roomy and is equipped with automatic sliding doors while the S660 is a fun little roadster that harks back to the Honda Beat from the 1990s. Yes, they come with a puny 660-cc engine that might be turbocharged (in the case of the N-Box) and cost as much as a brand-new Honda Civic 1.5 TC-P but they are special.

Also read: The Honda S660 was once nearly launched in Malaysia, so what killed it? 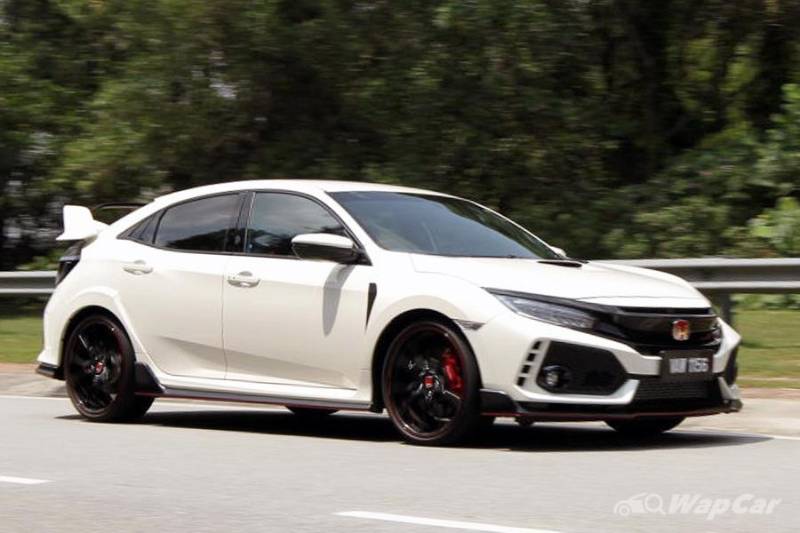 Then, there’s the Civic Type R and though it was sold officially in Malaysia, some would just rather ‘skip’ the waiting time and get a recond model instead. The CTR is a legendary hot hatch but again not one for regular folks.

Still, there are some ‘normal’ Hondas that are offered by recond dealers like the aforementioned Odyssey Absolute and Stepwgn. Few even sold the Honda Jade, a 5+2-seater MPV based on the Civic FB that is a little bit too old by now. 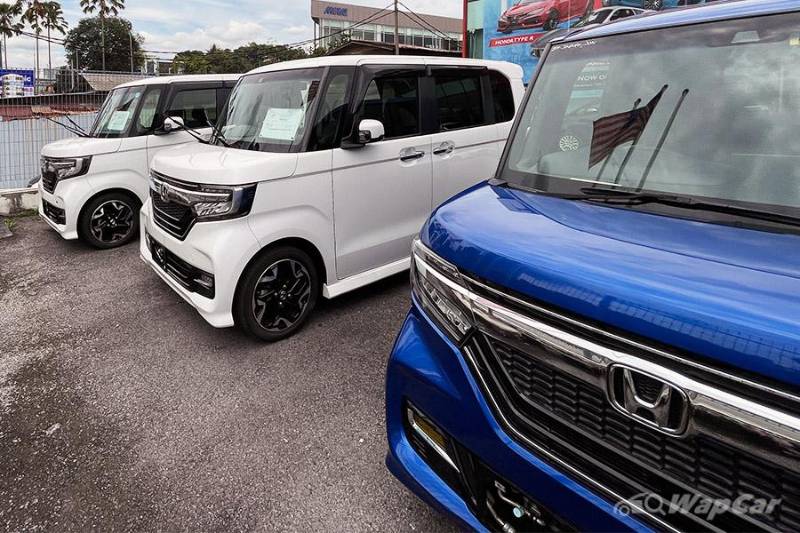 Mainstream buyers would simply not find these quirky Hondas to their liking but I do see a few more Nissan Jukes on the road lately. Maybe it’s due to the fact that no one would want to spend more than RM 100k on a tallboy Kei car with automatic sliding doors?

If Malaysia has an open market like Singapore, perhaps we could see more recond Hondas on the road but alas the reality is simply unfair. 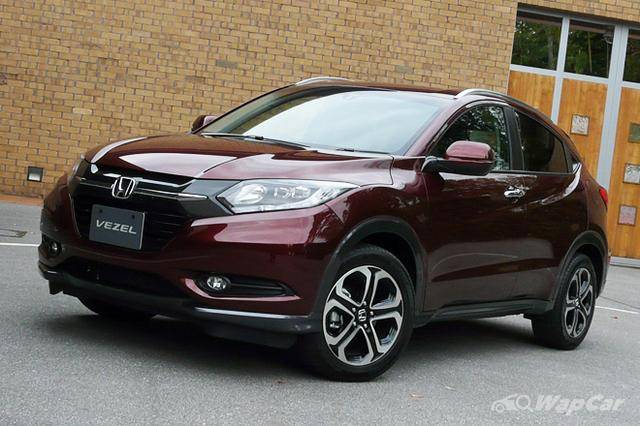 Let’s take the outgoing Honda HR-V for instance, if a recond dealer would offer the Japanese-spec Honda Vezel on their lot, it is likely to cost more or even close to the most expensive variant of the local-spec HR-V (the RS, from RM 119k).

Also read: Pros and Cons: Honda HR-V - Would you choose this over a Proton X50? 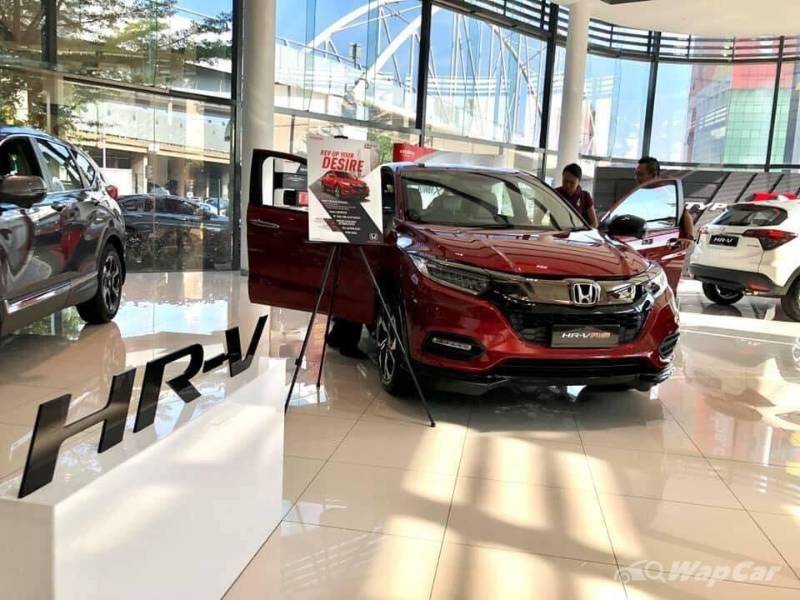 Adding in the import duties and other charges, most Malaysians wouldn’t want to spend so much on a car that is offered officially at a cheaper price. What’s more, a new car offers better peace of mind with a proper long-term warranty and the assurance of mileage that is not even tampered with.

Worried about mileage tempering when buying a used car? Here's how to check

Plus, aside from a few models, Honda’s line-up in Japan and globally are pretty much streamlined. Though it might be tempting to bring in the all-new Honda Fit from Japan since Malaysia will be getting the City Hatchback instead, it’s very likely that you would spend over RM 100k and that is not something most Malaysians would do. 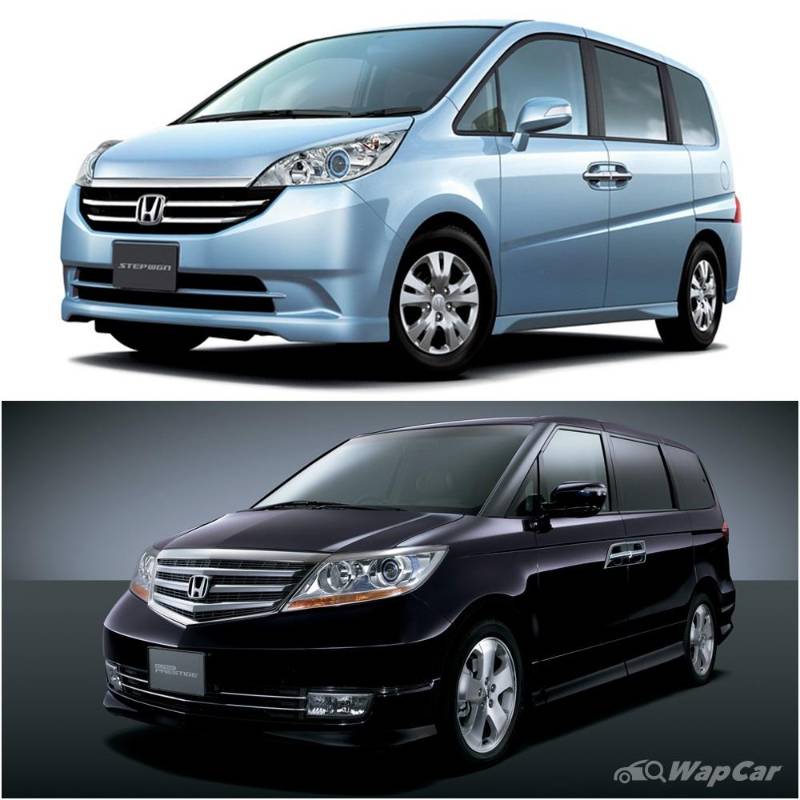 In the past, some grey importers offered CBU Japan units of Honda models in Malaysia with the most notable being the Stepwgn and Elysion by USF-Hicom and the Stream by Naza World. All three models sold poorly and for the Stream, Naza was competing directly against Honda Malaysia. 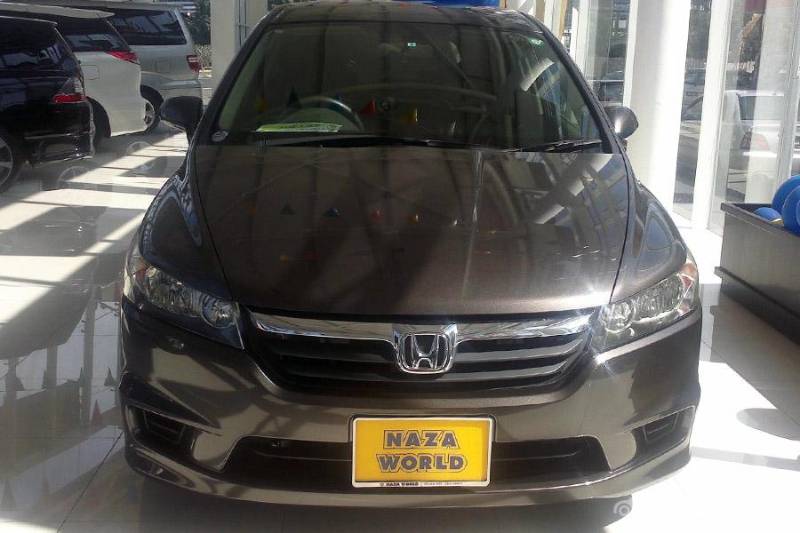 The differences between the Stream offered by both the grey importer and the official channel were the price and warranty coverage. Honda Malaysia offered the Stream for RM 149,800 in 2007 with a 3-year warranty while Naza sold theirs for RM 186,000 with a 1-year warranty.

Also read: Once popular in Malaysia, what happened to the Honda Stream and Toyota Wish?

No doubt which was the one buyers chose considering both models were nearly identical in specs and offered the same engine, a 1.8-litre R18A that made 140 PS and 174 Nm. 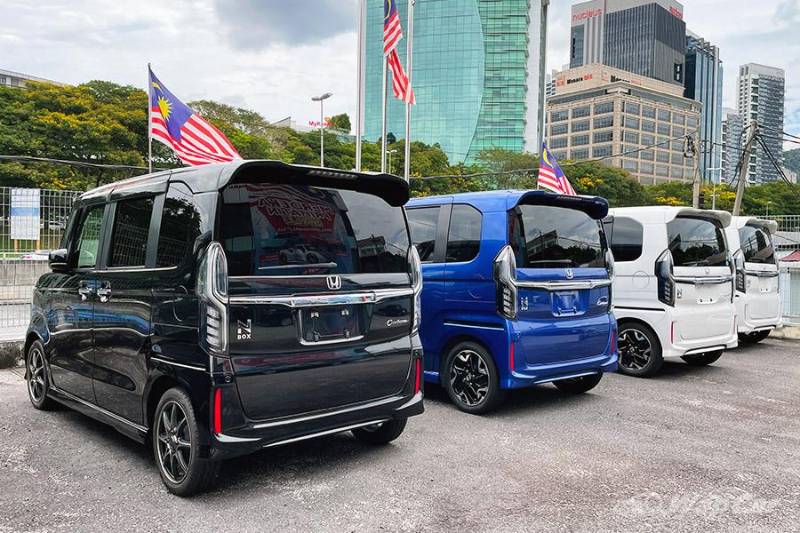 In essence, recond Hondas sold poorly even against other recond Japanese cars due to factors involving poorer sales of cars offered in Japan and Honda Malaysia’s own competitive prices. That said, a recond Honda is probably worth it if you want to stand out.