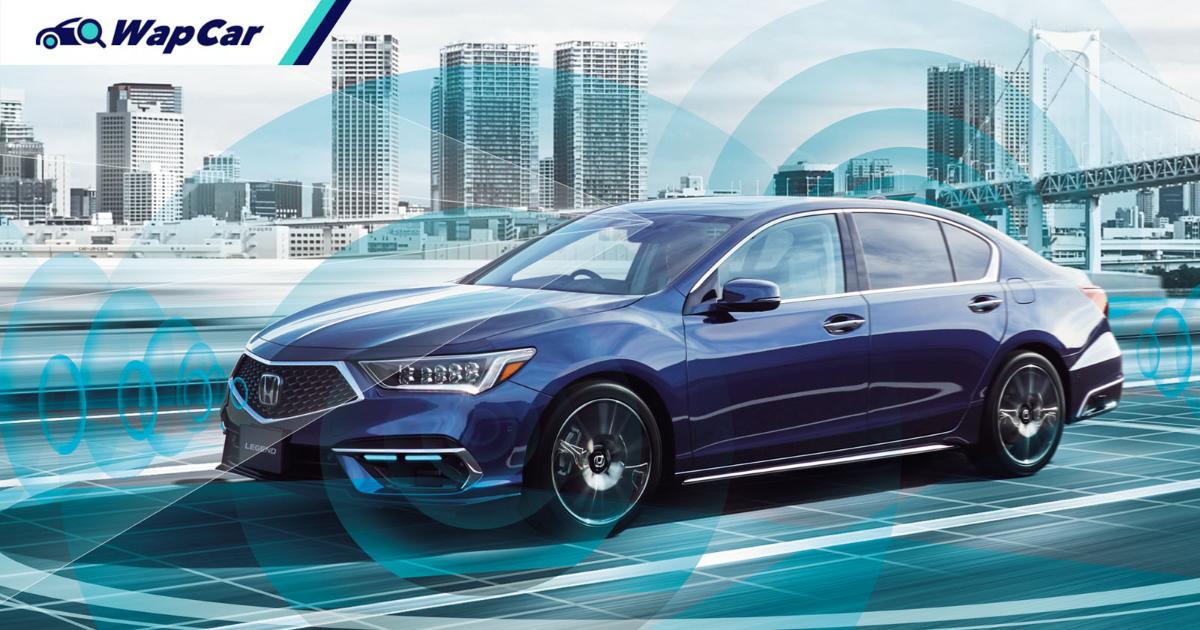 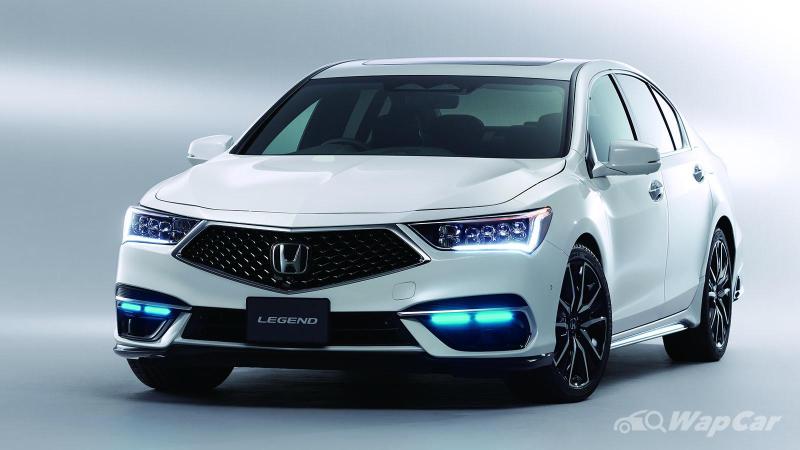 If you are wondering why is the Honda Legend's Sensing Elite the world's first L3 autonomous driving car when Audi announced it in 2017 for its Audi A8, that's because the A8 is technically only an L3-capable car. The feature has yet to be approved by European authorities.

Level 3 means the car is able to make its own driving decisions. 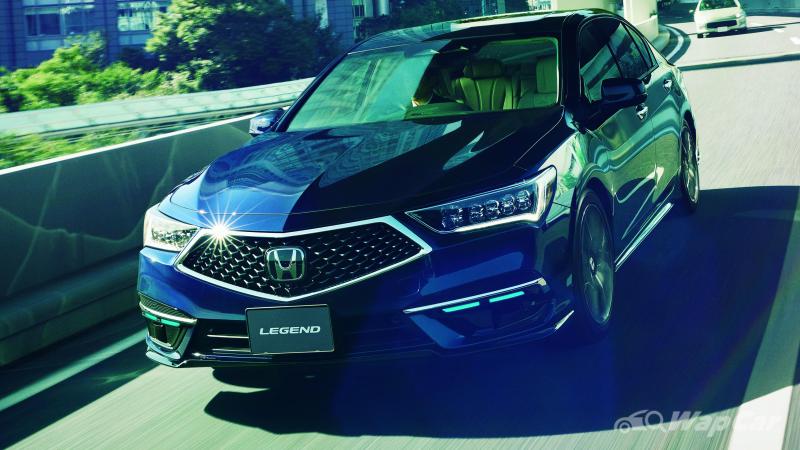 Inputs for the system are data from 3-dimensional high-definition maps and the global navigation satellite system (GNSS*2), several external sensors providing 360-degree input, and a monitoring camera mounted inside the vehicle. 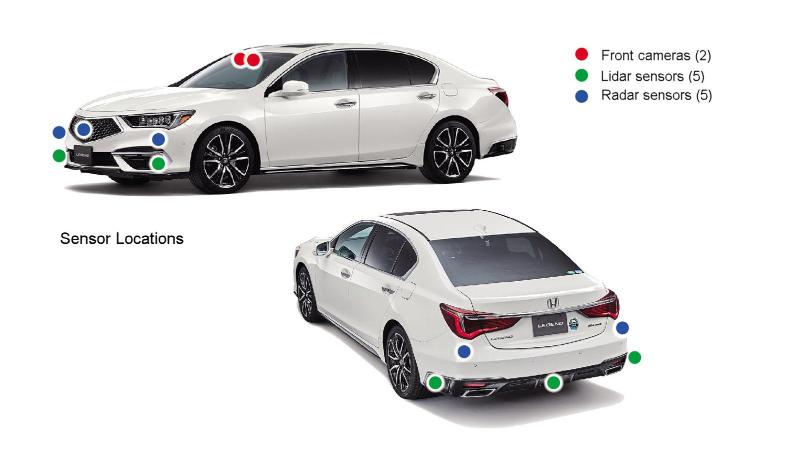 Key features of the Honda Sensing Elite System are:

The ‘hands-off’ functionality, as its name suggest, allows the car to change lanes autonomously. The lane changing decision is done either via driver assessment or system assessment (active lane change assist). 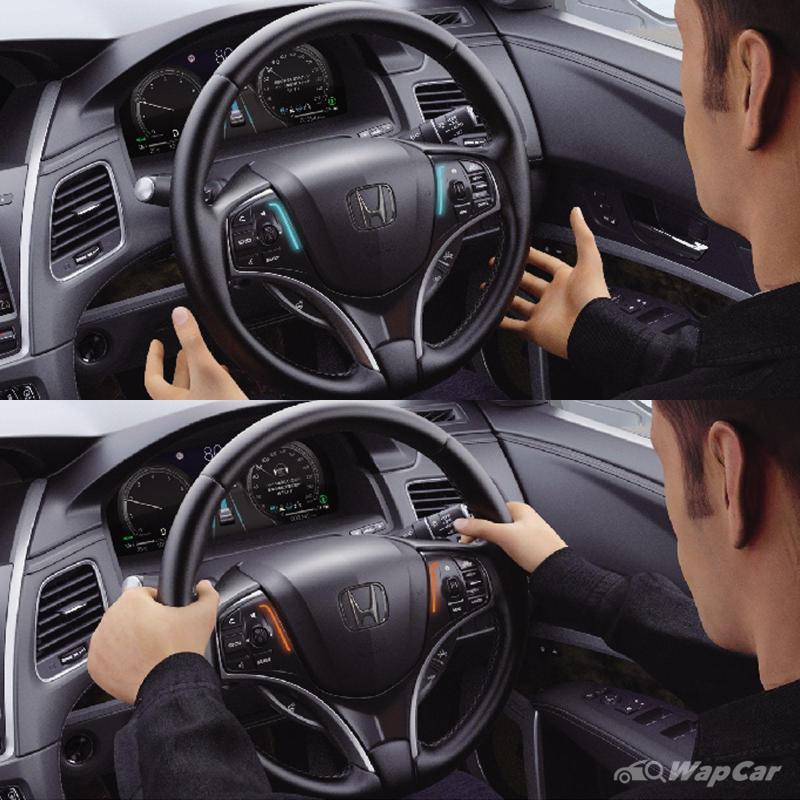 When active lane changing is activated, the car changes lanes by itself when the driver indicates with the indicator stalk. The car provides the necessary throttle, braking, and steering inputs to perform the lane change.

When Adaptive in lane driving is activated, the car is able to perform overtaking manoeuvres by itself, again providing the necessary throttle and steering inputs to perform the manoeuvre.

Traffic Jam Pilot is autonomous driving in congested situations. The car will remain in its lane and adjust its speed accordingly to follow the traffic flow.

One component of the Traffic Jam Pilot is the Emergency Stop Assist, which detects if the driver is unresponsive in the event of a “hand over” request from the system. If the driver remains unresponsive, the vehicle will slow down and stop at a safe location.

The Human-Machine Interface enables the driver to observe the status of the autonomous system – ‘Hands-off’ function activated, Traffic Jam Pilot activated, or requesting for handover to driver.

First to appear in the Honda Legend EX, the Honda Sensing Elite technology, will eventually find its way to other Honda models too.