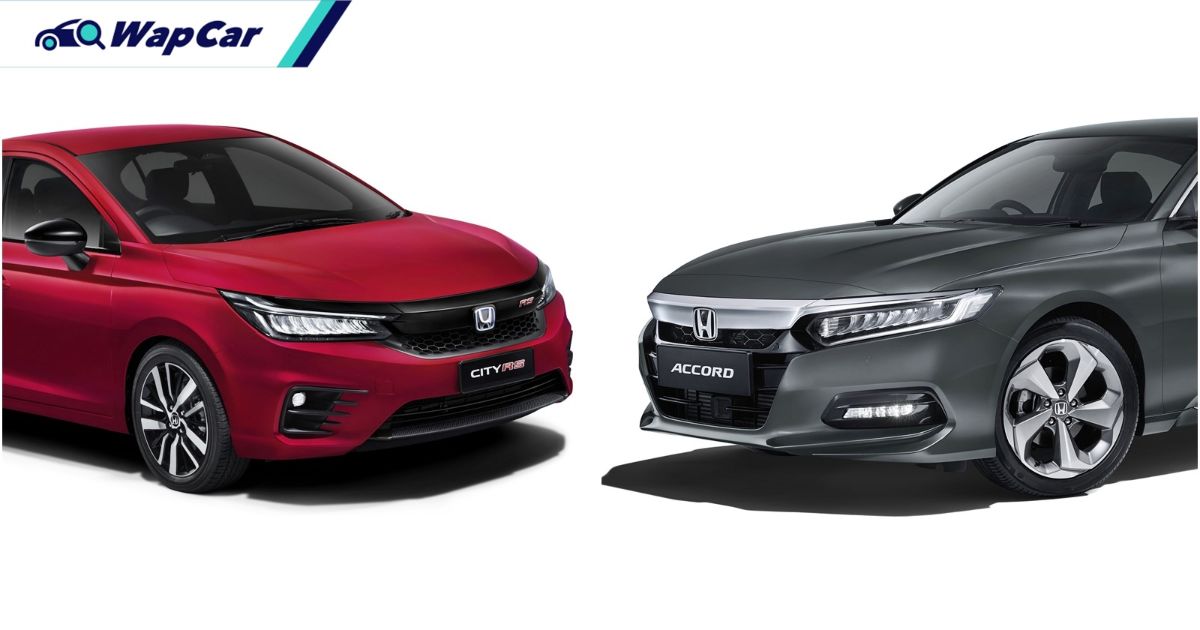 Honda Malaysia today introduced new colour options for its best-selling models; the Honda City, and flagship model; the Honda Accord. Both models will now be available in a shade of Meteoroid Gray Metallic colour that replaces the existing Modern Steel Metallic colour while the City will get a more vibrant scarlet shade in the tone of Ignite Red Metallic that replaced Passion Red Pearl.

The Ignite Red Metallic and Meteoroid Gray Metallic colours were introduced in the City Hatchback, proving to be popular options with the market. Honda then introduced the same two tones for the new Civic before expanding their availability to the City and Accord as well. 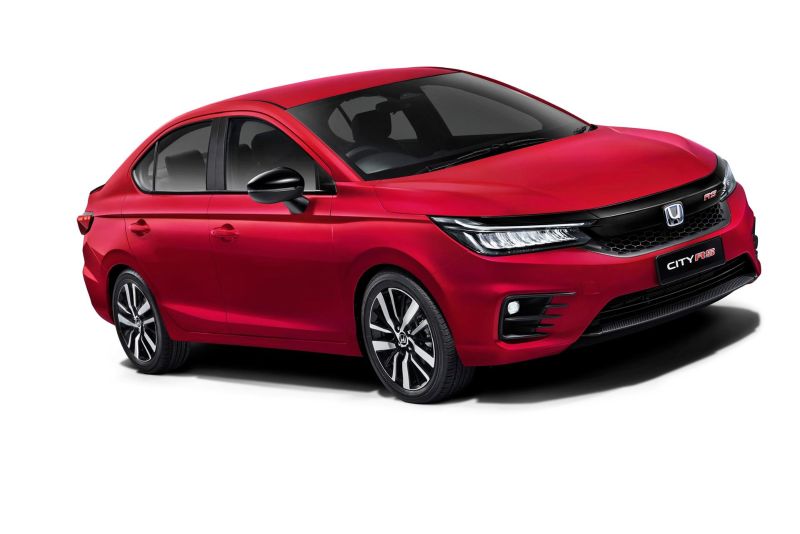 To-date, there are more than 32,500 units of the 5th generation City on Malaysian roads since its launch. It was Honda Malaysia’s best-selling model in January and February 2022 with a 38 percent contribution to overall sales.

Also Read: Deciding between the Honda City Hatchback and Sedan? These are the compromises needed 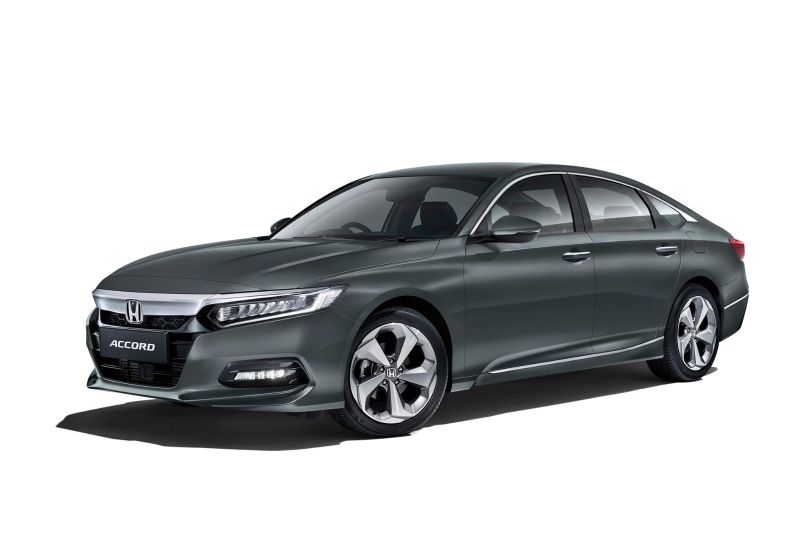 Honda blessed the City with a host of advanced features, some of which are a first in the segment such as the Electric Parking Brake and Remote Engine Start. Some of the higher trims feature more advanced safety tech; also firsts in its segment.

The Honda City is available in five trims here and they're priced as follows:

Also Read: Pros and Cons: Honda City 1.5V – Still the most spacious but why no AEB? 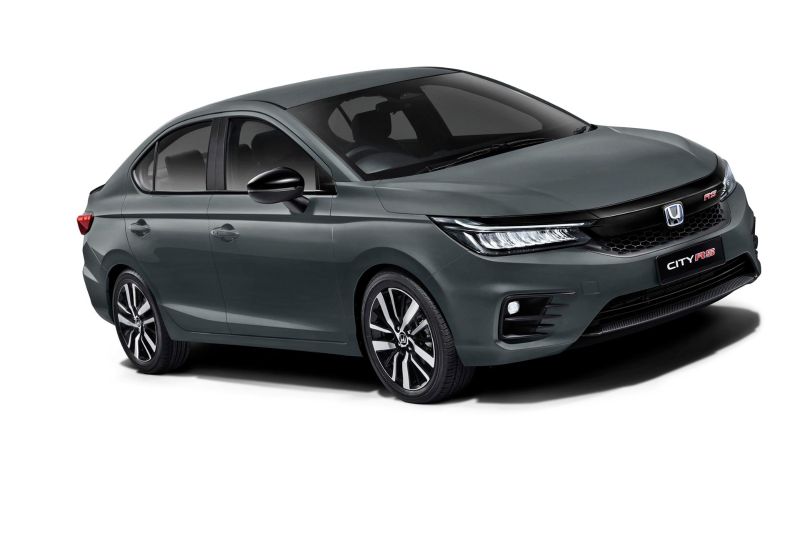 As for the flagship Accord, the 10th generation was introduced to the Malaysian market in 2020; marking the first time a Japanese mass market manufacturer introduced a turbocharged engine in a D-segment car. The model received favourable response from Malaysians with more than 2,200 units sold to date.

The Honda Accord is priced as follows: