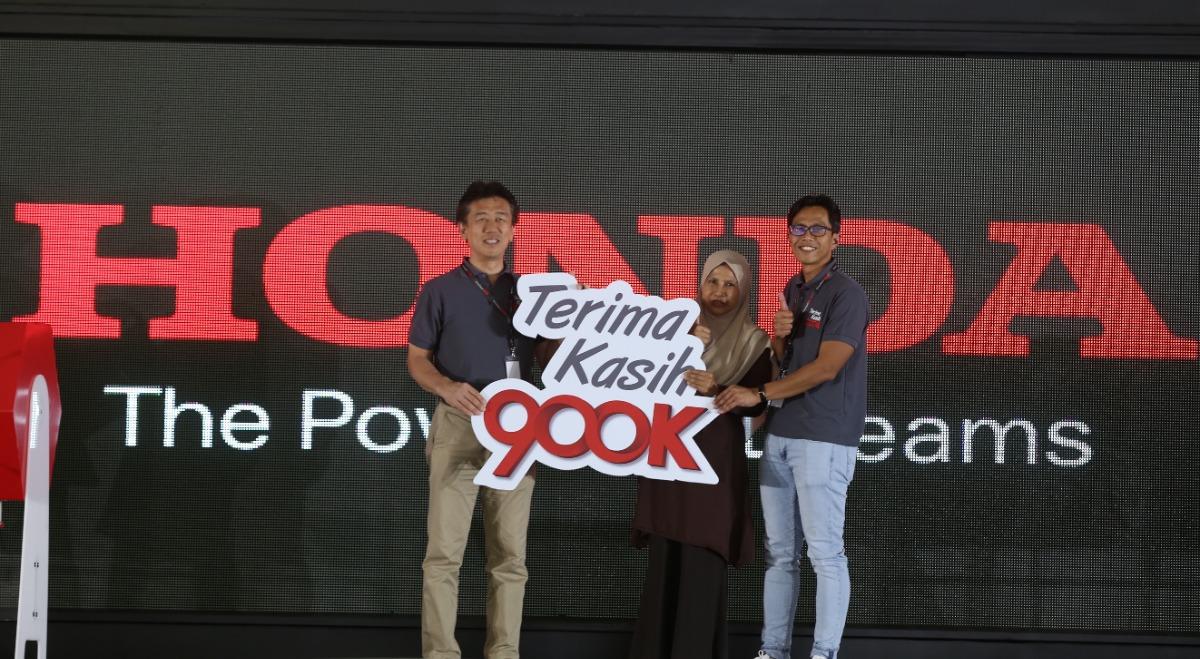 The Road to 900,000th Unit Milestone campaign grand finale was held in Bukit Jalil National Stadium on the 28th and 29th September. The grand finale saw the giveaway of 1 unit from each Honda model that is currently on sale in Malaysia to 9 lucky winners. 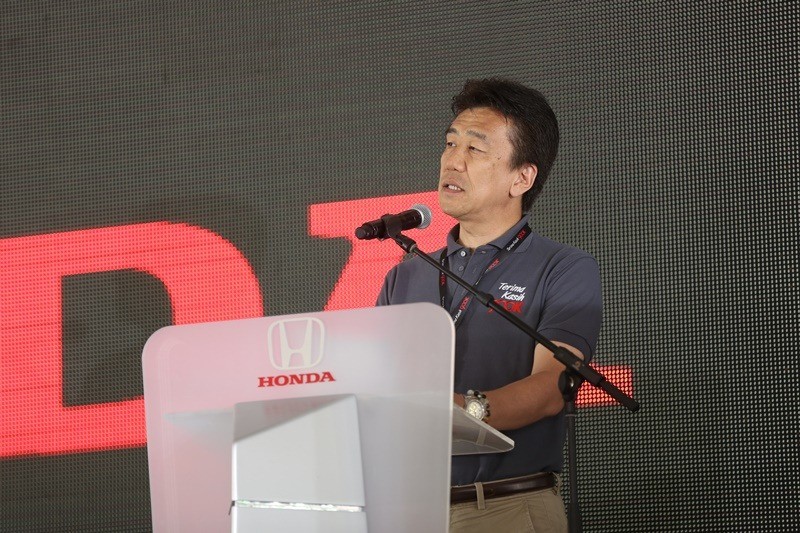 Honda Malaysia has come a long way since the first locally assembled CRV rolled out of their Pegoh plant in 2003. Later in 2014 Honda expanded their plant to include a new dedicated production line for the City and Jazz as well as their hybrid variants. 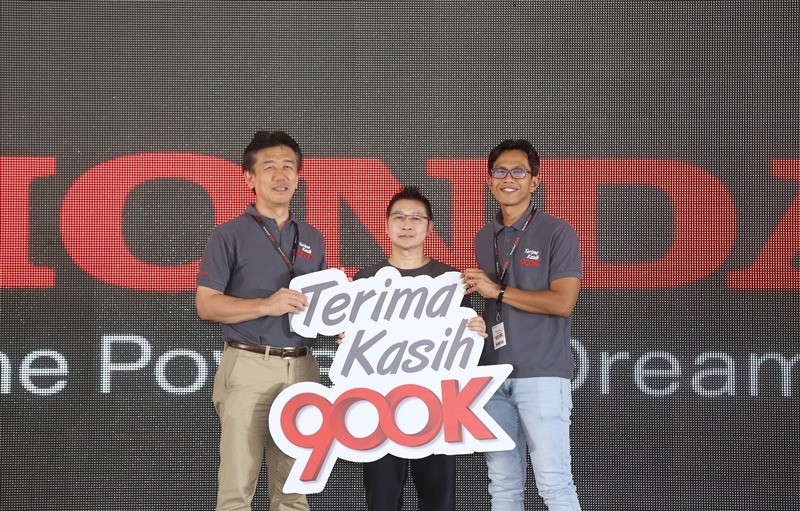 Currently the plant’s production makes up for 95 percent of the brand’s sales with only 5 percent imported from various countries.

During the Grand Finale in Bukit Jalil, Honda Malaysia even took the opportunity to preview the soon-to-arrive Honda Civic facelift.