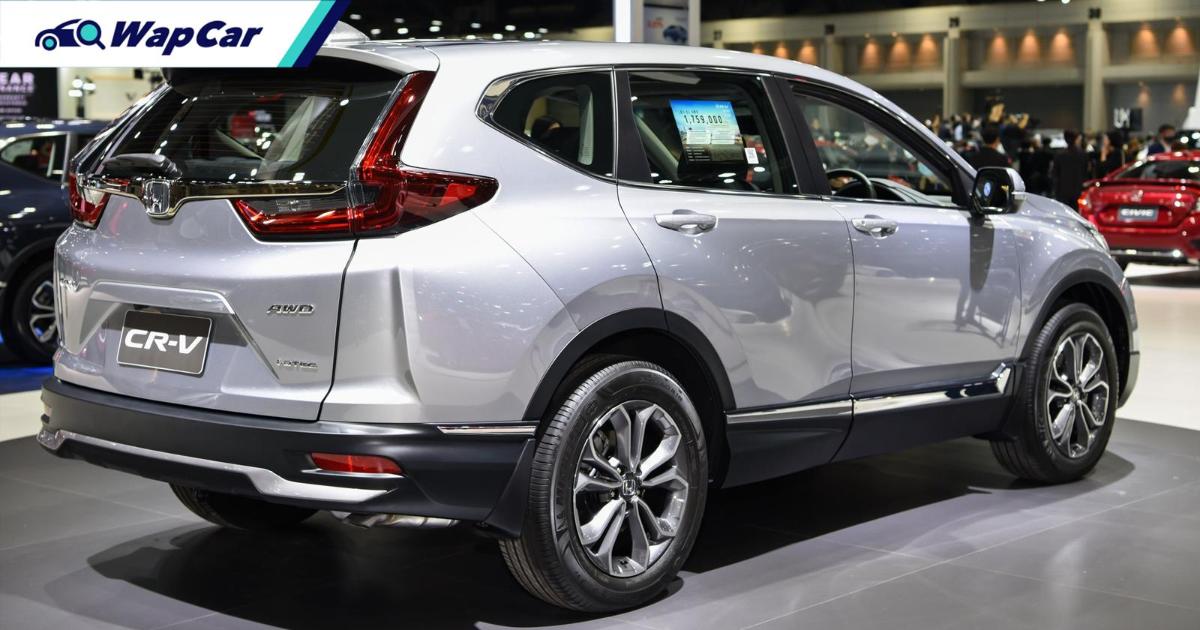 Bookings for the new 2021 Honda CR-V were opened last week accompanied by a video teasing the pending arrival of the updated SUV. Now Honda Malaysia has released yet another teaser confirming a few interesting features the new CR-V will bear.

Based on the video updated on Honda Malaysia’s official Facebook page, the CR-V facelift will come with smoked tail light finish and a new sporty tailpipe finish.

The fifth-generation Honda CR-V was launched in Malaysia back in 2017. Since then 36,000 units have been sold making it the most popular non-national C-segment SUV, capturing 19 percent of the non-national SUV market share.

For the update, the 4WD Honda CR-V will be available with the full-suite of Honda Sensing ADAS and hands-free power tailgate while Honda LaneWatch will come as standard across the range.

Have you made your bookings yet?