Honda Malaysia to produce its 1 millionth CKD car in 2021 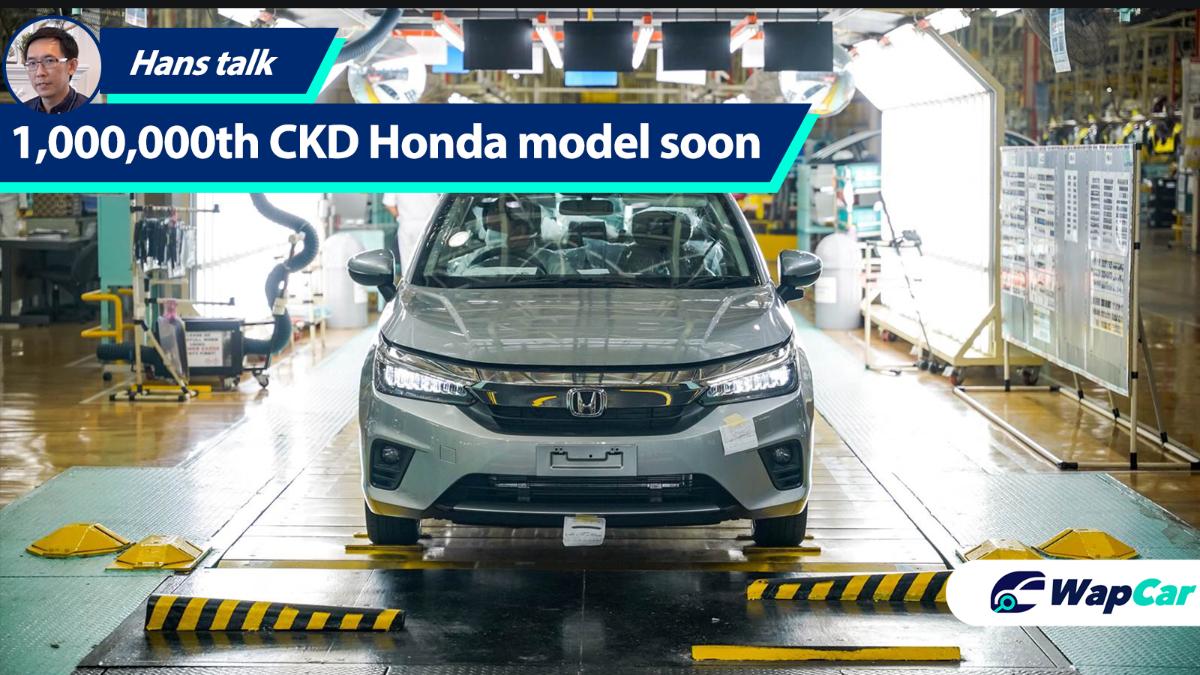 Established on 15-November 2000, Honda Malaysia will soon be celebrating its 20th year anniversary in Malaysia.

As of 2019, Honda Malaysia had sold a cumulative total of 928,271 cars since 2001. The majority of the sales were contributed by locally-assembled (CKD) models.

We can expect the Pegoh plant to hit its cumulative 1 millionth CKD car milestone within the first half of 2021, nearly four years after the company hit its 600,000th car milestone in March 2017. 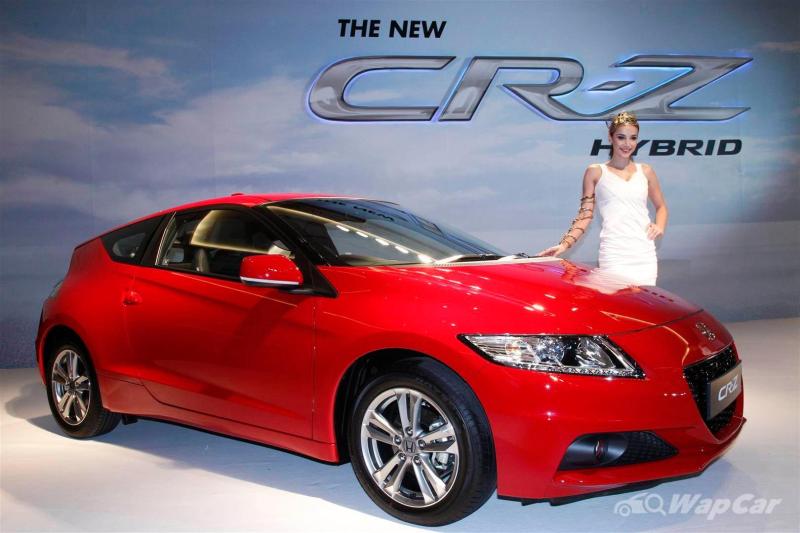 Prior to the formation of Honda Malaysia in year 2000, the Honda brand (for cars) was represented by Oriental Holdings Berhad’s Kah Motor, whose sister-company Boon Siew was already actively involved in the Honda motorcycles business.

The late Tan Sri Loh Boon Siew of Boon Siew Honda motorcycles fame had earlier entered the car business in the early ‘60s with Toyota. Boon Siew had appointed several car dealers to cover locations further from its Penang headquarters too. One of them was Ipoh’s Ban Hoe Seng, which is the oldest Honda dealer in Malaysia.

As Honda entered the car business, Boon Siew gave up the Toyota dealership for Honda cars and Boon Siew’s dealers like Ban Hoe Seng followed suit in switching to Honda.

The first Honda sold in Malaysia was the N360 and the slightly bigger Honda Life, in 1967. Later, Boon Siew’s car business was parked under a new subsidiary Kah Motor, established in 1969.

The Honda Civic came only in 1972, and when it did, it quickly overtook all European rivals. The Civic’s strongest selling point was that it came with a built-in air-conditioning. Millennials will find this hard to understand but cars didn’t always come with air-conditioning.

The vents on the dashboard were just blowers. What your parents/grand parents did was to install air-conditioning as an accessory.

By the late ‘90s, Honda Motor Co. decided to play a more active role in Malaysia, taking over the role played by Kah Motor. A joint venture agreement was signed in Bangkok in November 2000, between Honda Motor, DRB-Hicom and Kah Motor’s parent company Oriental Holdings, to form DRB-Oritental-Honda.

With the formation of Honda Malaysia, Kah Motor’s was relegated to that of a dealer. DRB-Oriental-Honda was later renamed into Honda Malaysia in September 2002.

But before that in August 2001, the company had started construction of a new vehicle assembly plant in Pegoh, Melaka, which would take over vehicle assembly duties from the Kah Motor’s Oriental Assemblers plant in Johor Bahru (has since been sold to Berjaya).

The first Honda model to be assembled at the new Melaka plant was the second generation Honda CR-V. Production at the Pegoh plant started in December 2002 but the Pegoh plant would only be launched in January 2003. Production of the City, Civic, and Accord were later phased-in in stages. 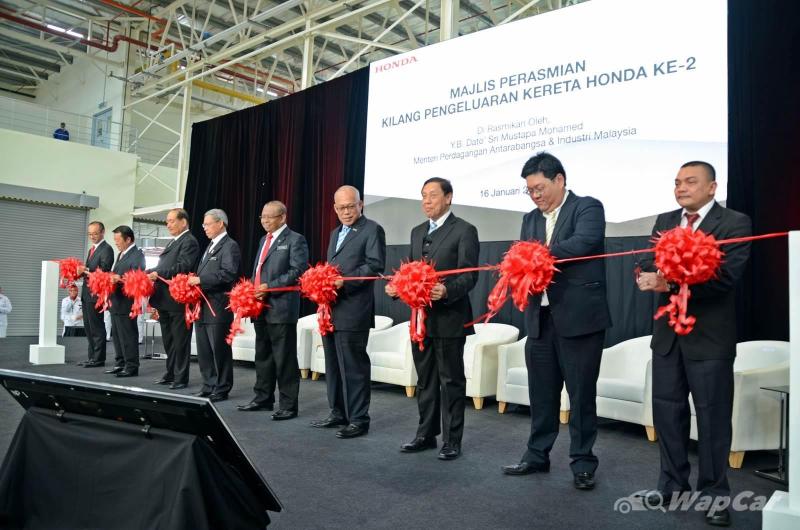 By 2014, a second line was added to the Pegoh plant, transferring production of compact models like the City, Jazz, BR-V, and HR-V there. Production of the Civic, Accord, CR-V remained at Line No.1. The two lines now gives the Pegoh plant a combined annual capacity of 100,000 units.

Also present at the opening of the Line No.2 plant was Seiji Kuraishi, the former CEO of Honda Malaysia who oversaw the completion of the Pegoh plant in 2003. 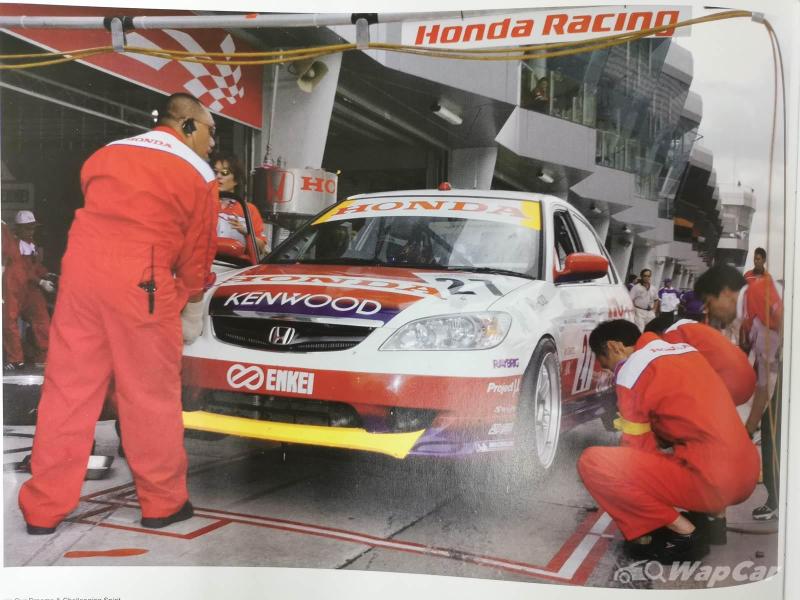 Kuraishi was also the founder of Honda Malaysia Racing Team, before moving to China. He is currently back at the Japan head office, serving the role of Executive Vice President and Representative Director. 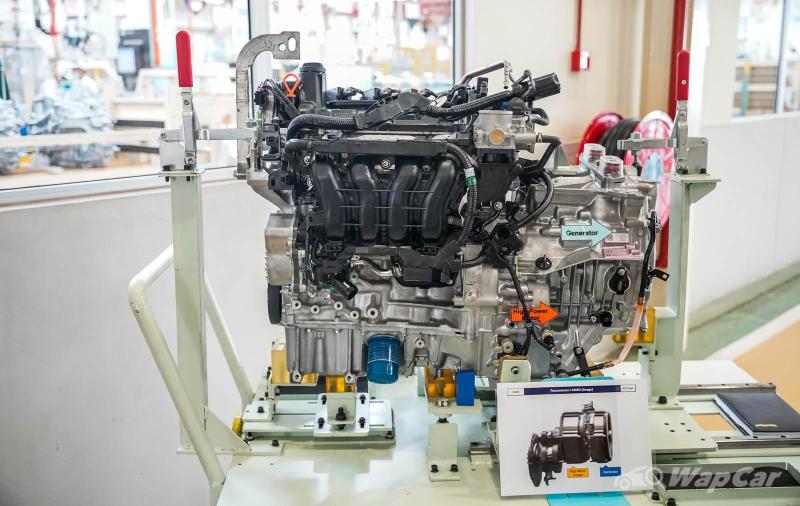 An engine assembly hall is also located at both Line No.1 and Line No.2 buildings. Yes, the engines that goes into CKD Honda models are also assembled here. Why? This allows Honda Malaysia to qualify for additional excise duty reductions under the Industrial Linkage Program (ILP). It’s one way to minimize our punishing excise duties for cars.

Malaysia remains the only country outside of Japan to assemble these compact Honda hybrid models. Other Honda plants elsewhere focus on larger, more expensive hybrid/plug-in hybrid models from the Honda Accord and Honda CR-V range. 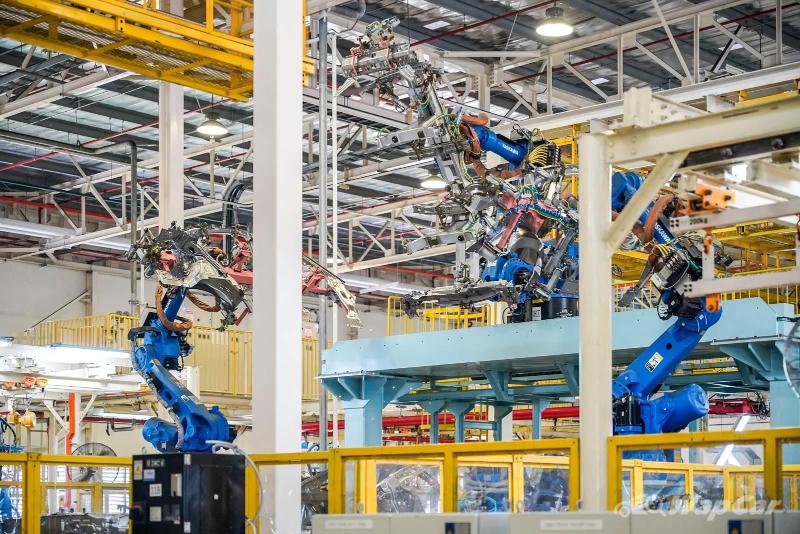 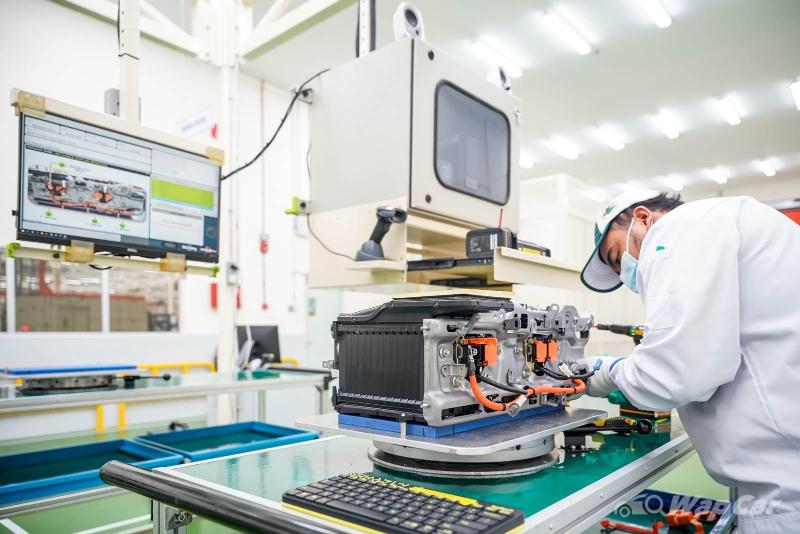 It also made additional investments in the form of three additional welding robots for the City’s inner frame, as well as an upgraded paint shop - additional equipment for noise insulating foam injection and improved lighting for paint quality checking. 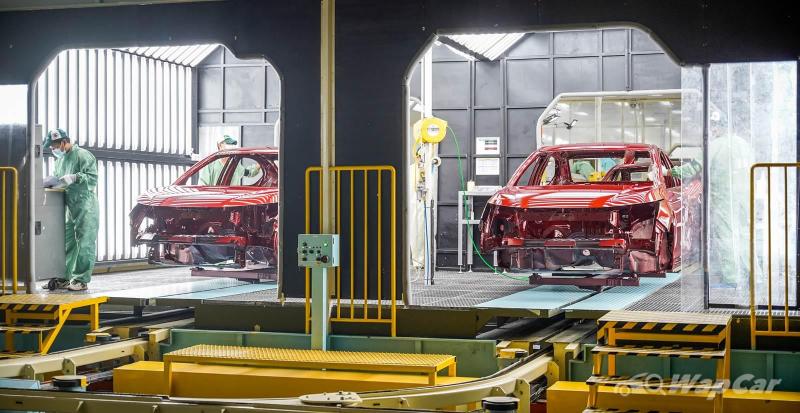 With the tax-deducted Proton X70 and Proton X50 eating into Honda's market, for sure the heydays of 2017 is over so growth will be slower, and that's just the reality for a foreign brand dealing with Malaysia's lopsided tax structure.

Still, Honda will be launching a new 2021 Honda CR-V before the year ends. The Honda Sensing feature will now been expanded to include AWD variants (variant line-up to be confirmed), blind spot detecting LaneWatch camera is now standard and higher range variants will get hands-free power operated tailgate.

The next major launch for Honda Malaysia should be the Honda City Hatchback but it is doubtful if it will happen within 2021, although the model could make its world debut at November 2021's Bangkok Motor Expo. Whether the model will retain the Jazz nameplate of not is left to be seen.