Home > News > Honda NSX-inspired super SUV to challenge Cayenne and Urus, out in 2025?

Honda NSX-inspired super SUV to challenge Cayenne and Urus, out in 2025? 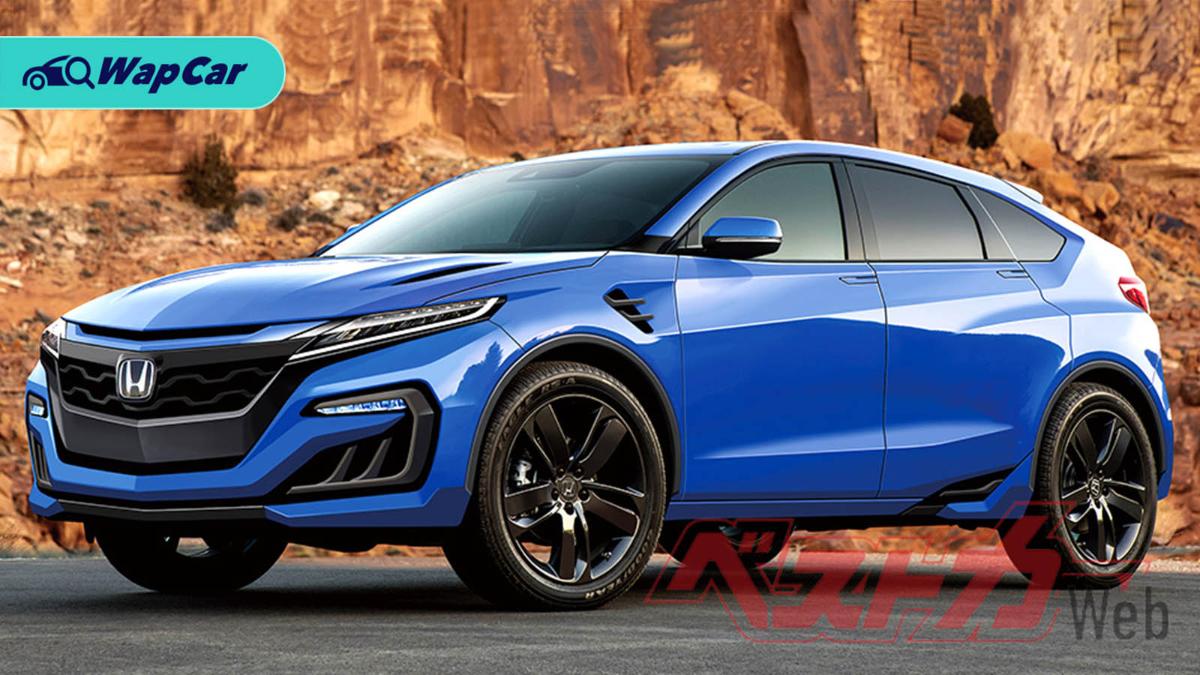 The Honda NSX is a legend in the automotive world. Built as a flagship sports car and a bridge between its regular passenger cars and its successful Formula One team, the NSX shook the world and kickstarted a renaissance in Japanese cars at the peak of the Bubble Era. 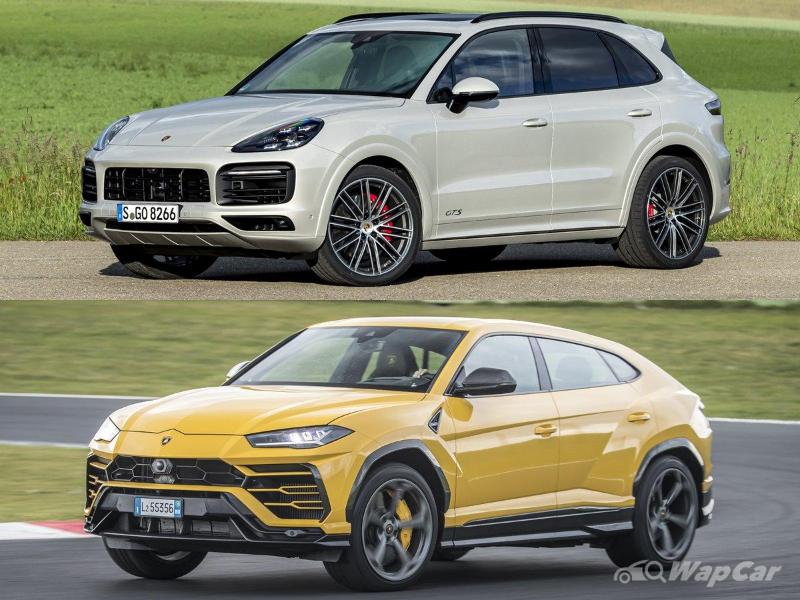 However, according to shocking insider reports, Honda is planning on an assault on sporty SUVs like the Porsche Cayenne and Lamborghini Urus. Based on what we’re looking at, it might be an NSX with a body style of an SUV. 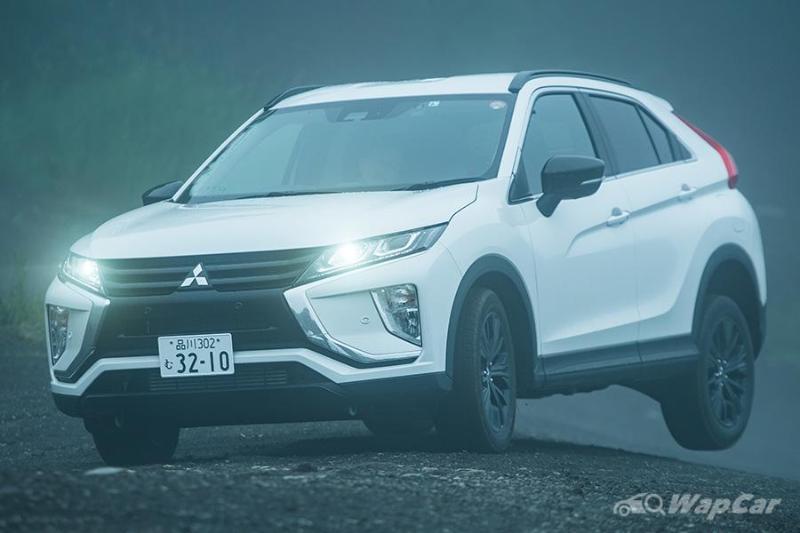 Hang on, before you Mitsubishi fanboys start to point fingers at your friend wearing a Type R baseball cap and laugh in their face, this doesn’t mean that the NSX name will be turned into an SUV. Hopefully. 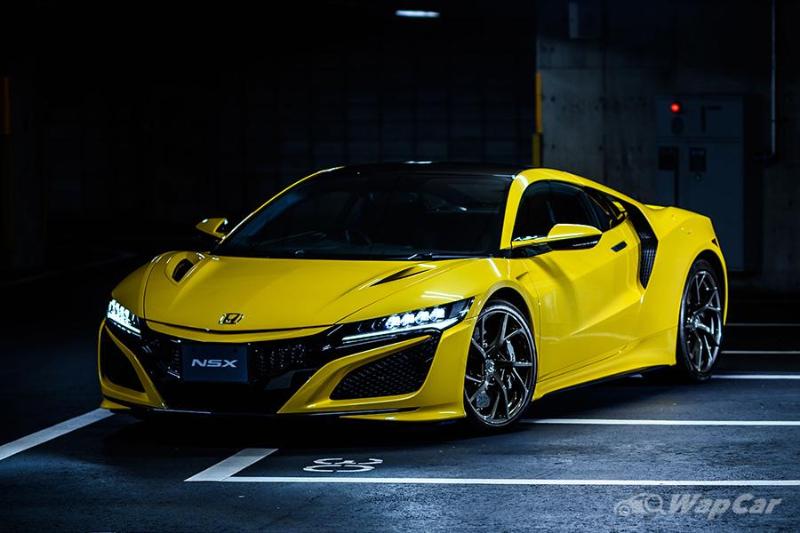 According to Japanese sources, the project is still in the early conceptual stage, so it might not even make it into production. If it were to make it to production, Honda could be building a new platform for the SUV as the current NSX just wouldn’t cut it. 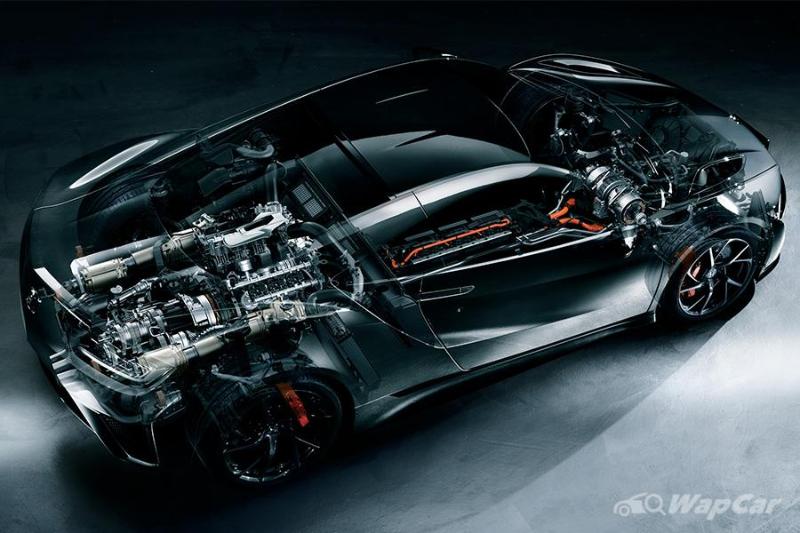 Apart from the looks, the NSX SUV would also feature a front petrol engine and a rear electric motor which is the same tech that is used in the NSX supercar. This tech could even be carried over to the next-gen Civic Type R. 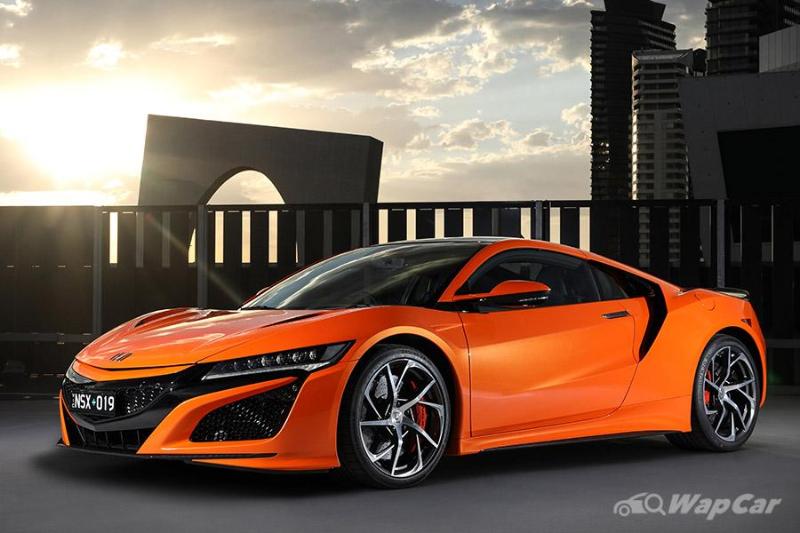 As mentioned earlier, this is still at the conceptual stage. If the project gets the green light, the actual SUV might only appear in 2025 at the earliest. By that time, the second-gen NSX sports car would have already turned nearly 10 years old.

The NSX name is etched in automotive legend, calling the new SUV an NSX (New Sports X-over [groan]) might be sacrilegious for some. But if it has bonkers power figures, then could Honda (and Acura, because chances are this will be Acura’s flagship) pull off what Mitsubishi couldn’t?