Honda shifts away from UK plant, to produce more models in Japan 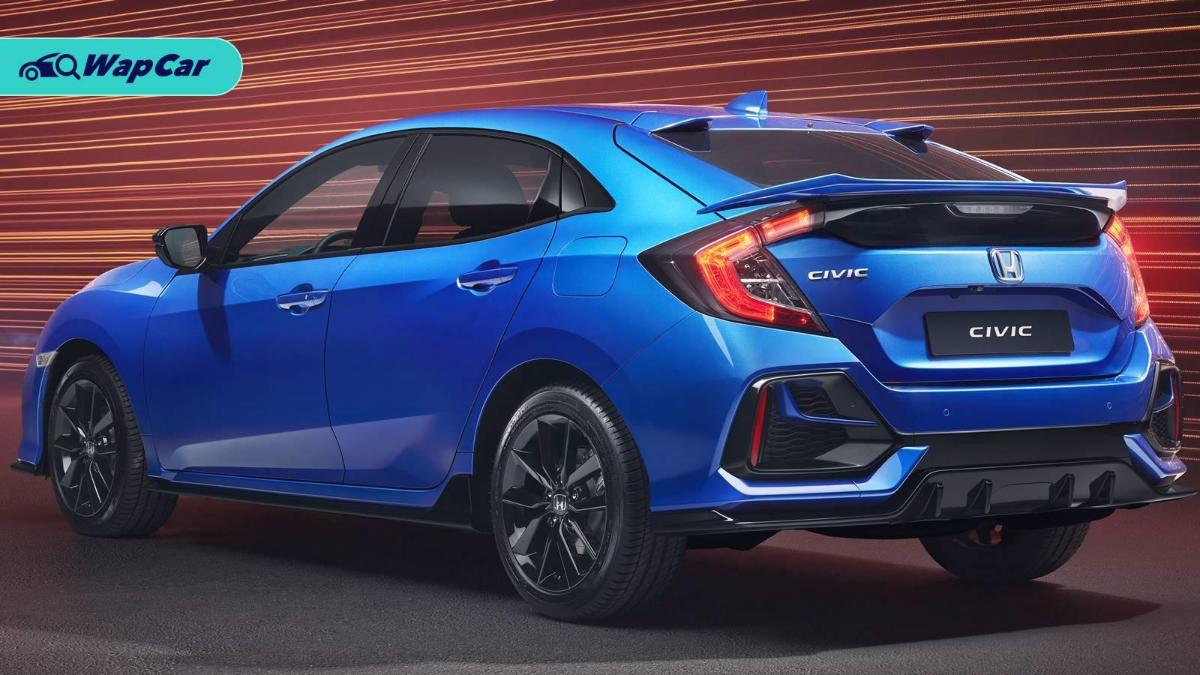 Some iterations of the next-generation Honda Civic could be totally be homegrown models as Honda has decided to transfer some production from the United Kingdom to Japan.

The Swindon plant currently produces the Civic hatchback and the Type R - be it for sale within Europe or beyond (the Type Rs we get are made there) among others. The plant is also shutting down in 2021. 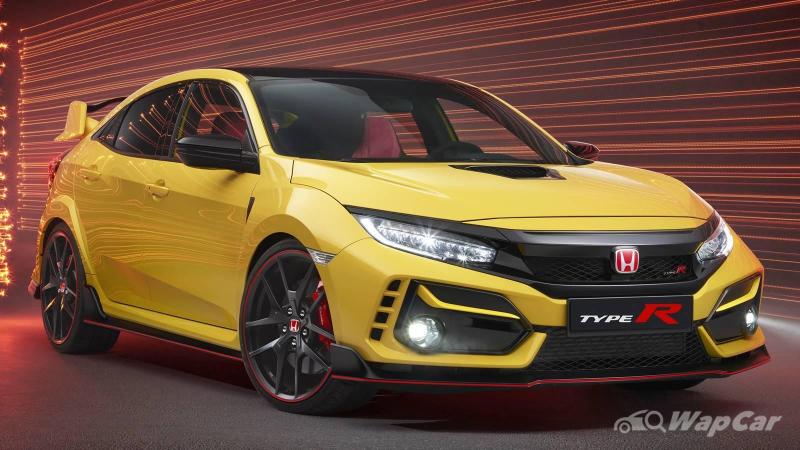 This decision comes as the UK is set to leave the European Union. As such, the British and Japanese governments are reportedly in the final phase of talks over ending auto tariffs through a trade deal.

Why are they moving out?

Honda’s decision to close the Swindon plant in 2021 is in response to the slumping European economy, and the whole Brexit situation doesn't help matters.

Taxes are another issue. The current tariff on exporting Japanese cars to EU countries is 7.5%, but that will shoot up to 10% when the UK leaves the EU - unless the British and Japanese governments can agree on said trade deal. 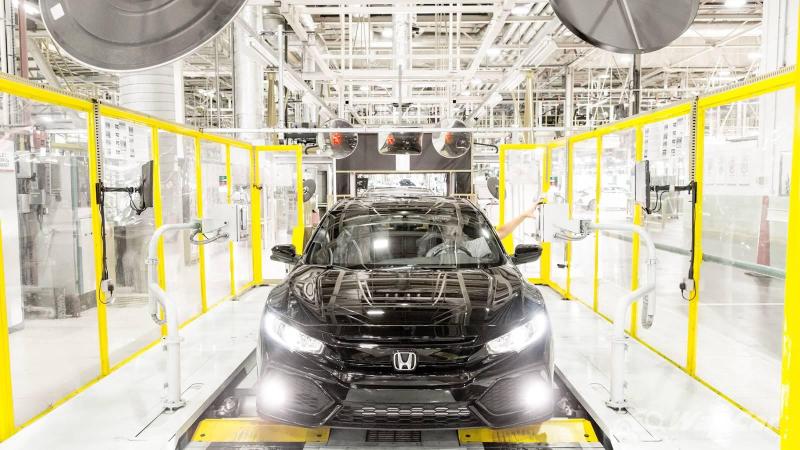 The Japanese and UK governments are seeking to finalise the agreement as soon as possible. Should they agree, the tariff will be lowered in phases to zero by 2026.

What is Honda’s next move?

Honda plans to move production of Europe- and Japan-bound Civics to its Yorii, Japan factory. In 2019, a total of 11% of Swindon-made cars went to the UK market, 6% to Japan and nearly 70% to the United States.

Cars made here are exported to over 70 countries.

The Yorii plant was decided in view of the potential removal of tariffs and for the goal of raising the Japanese factory's utilisation rate.

Honda initially bumped up the ratio of overseas production to reduce foreign exchange risk and now plans to increase the use of domestic plants in anticipation of the bilateral trade agreement.

What’s in it for Honda?

The UK is just behind Germany as the second-largest new-car market in Europe with 2.3 million new cars sold annually. Cars made by Japanese manufacturers account for nearly 20% of that figure.

Last year, Honda sold 40,000 cars in the UK, which is one-third of its entire sales in Europe.

All in all, the Japan-UK trade deal would support Japanese automakers that have decided to shift production from the UK to Japan.

While Honda's decision to move to Japan may not affect us as much, closer to home us Malaysians are feeling a different kind of Honda heat thanks to the all-new Honda City.

But Honda seems to like striking while the iron is red-hot (pardon the pun) - did you read about the all-new Honda Civic spotted testing in Thailand?