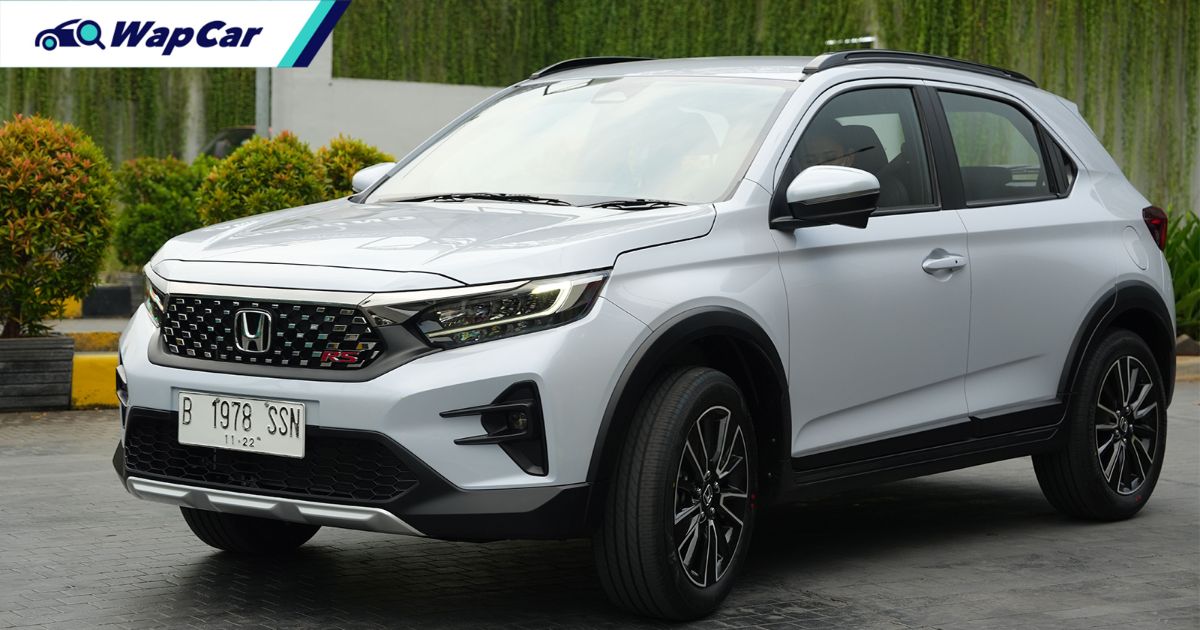 The Honda WR-V is Honda’s latest small SUV. Positioned below the Honda HR-V, the WR-V made its global debut earlier this week in Indonesia. Honda Malaysia has yet to confirm if the WR-V will be launched here, neither do we expect them to.

Like many companies, Honda Malaysia cannot, and won’t comment on its future product plans, at least not this early. 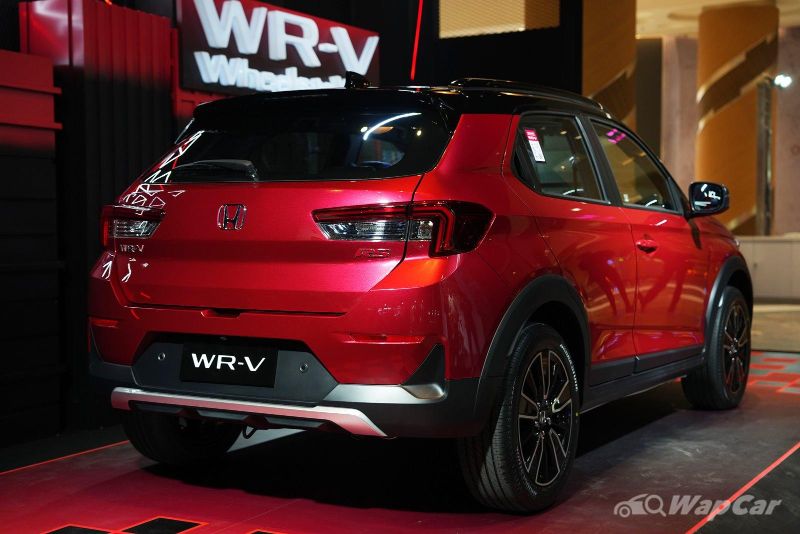 But there is not even a slightest doubt if the Honda WR-V will be launched in Malaysia. It is coming here. You don’t need to connect too many dots to figure that clearly Honda Motor didn’t spend money to develop a new SUV only for it to be sold only in Indonesia, right?

The Honda WR-V is a regional product, developed in Thailand by Honda R&D Asia Pacific, with Indonesian team members contributing a not insignificant part of the project.

Also read: All-new 2023 Honda WR-V debuts in Indonesia - Can it win over the Ativa? 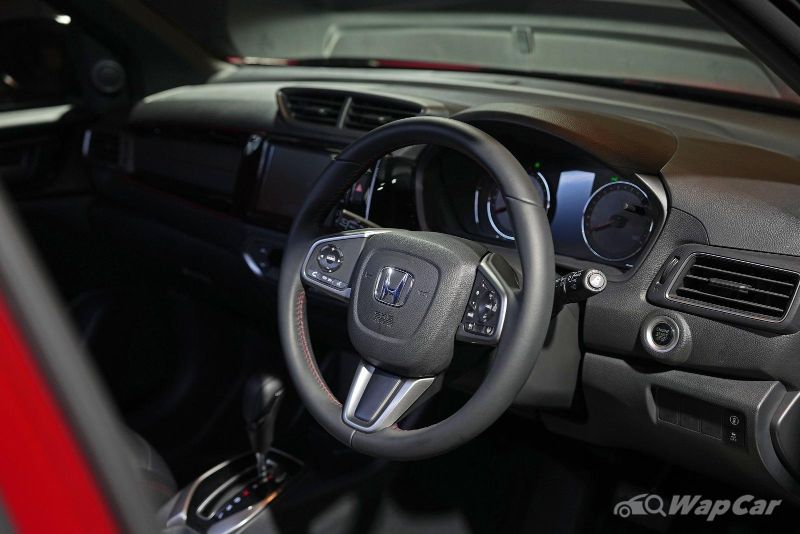 The WR-V project leader, which in Honda’s hierarchy carries the title Large Project Leader (LPL) is a Thai lady – Miss Poychat Ua-arayaporn. To our knowledge, she is the first female LPL to lead the development of a major Honda model. 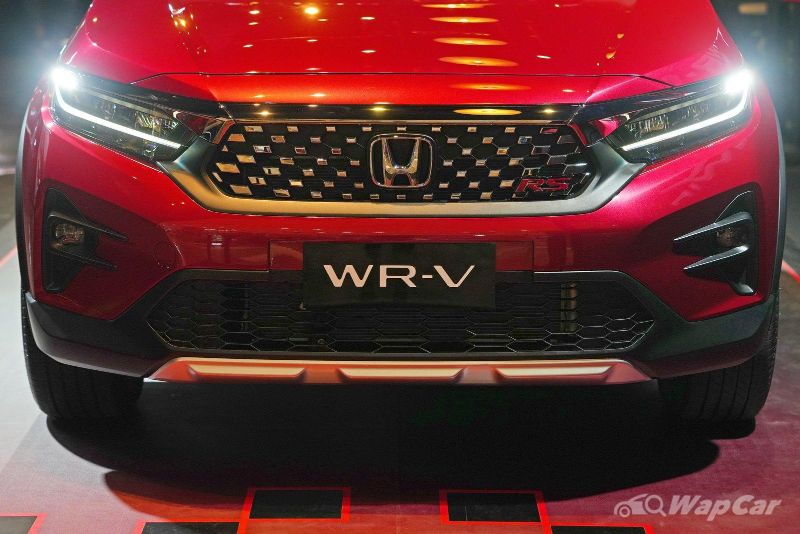 She explained that market studies for a new small SUV started 5 years ago, focusing on young Indonesians looking to buy their first hatchback / small SUV who are looking to upgrade to an SUV. “My urban free-styler” was the overarching theme for her development team. 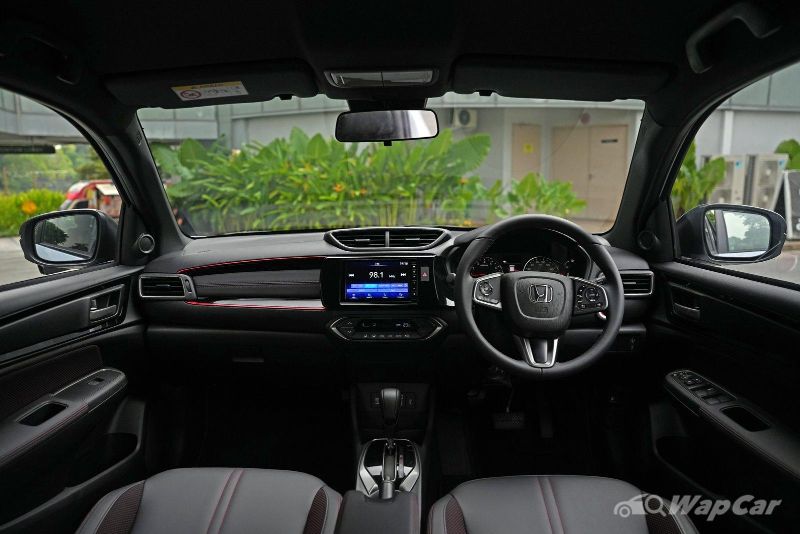 To keep cost low, the Thai-Indo development team built the WR-V off the second-generation Honda BR-V, with parts some other Honda models including the previous FC generation Civic’s steering wheel.

Also read: Review: 2022 Honda Civic RS (FE) - If there were ever a perfect car for Malaysians, this is it 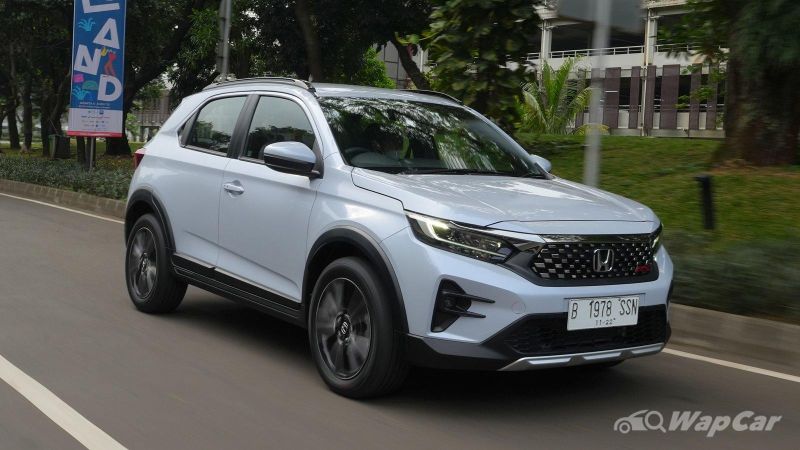 And that's expected because it's priced to compete against the Daihatsu Rocky / Toyota Raize / Perodua Ativa in Southeast Asian markets. For example, here's how the prices for the WR-V vs the trio stack up:

Meanwhile, the CVT-only variants of the Rocky/Raize in Indonesia tops out at around IDR 283 million (~RM 86k). 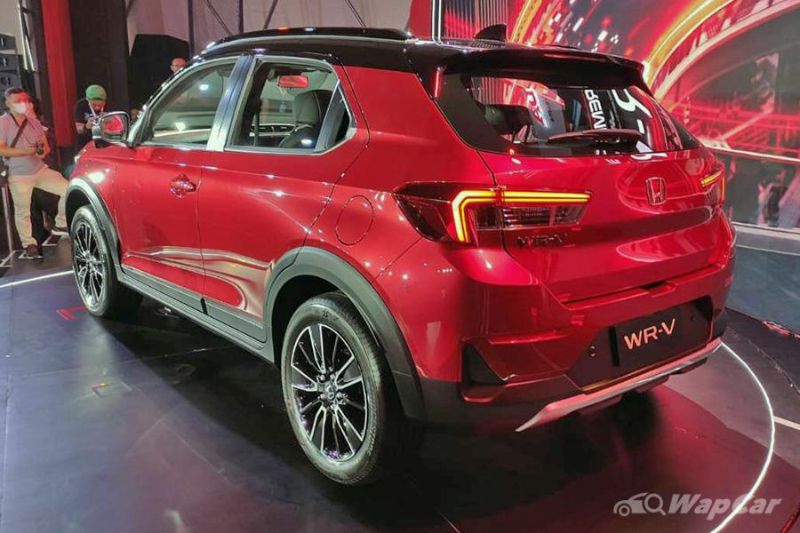 Honda Malaysia has yet to confirm, but it would a huge loss of opportunity if it doesn’t, as the WR-V is developed as a regional product. We are pretty sure the WR-V will be launched in Malaysia in 2023, after the all-new BR-V.

The second half of 2023 is a likelier possibility, considering lead times required for local assembly (CKD) prep work. 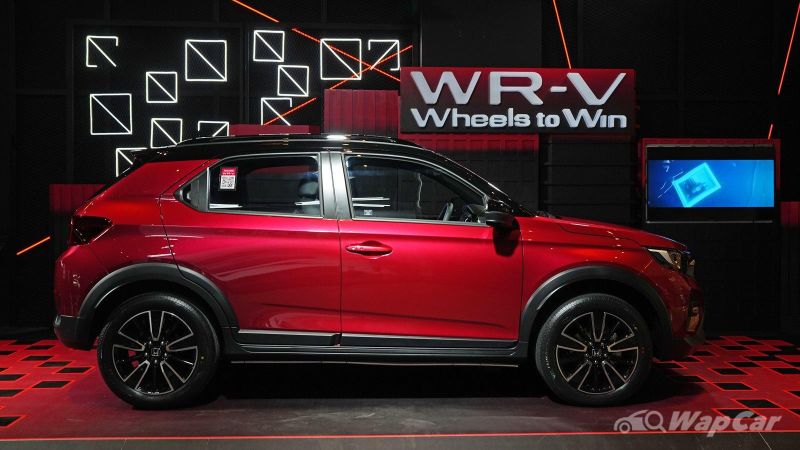 Prices for the WR-V are 10 percent cheaper than the BR-V in Indonesia, and both models fall under the same tax bracket. As of this year, the archipelago has binned preferential tax for 7-seaters and instead adopt a CO2-based tax, bringing it more in-line with developed nations. 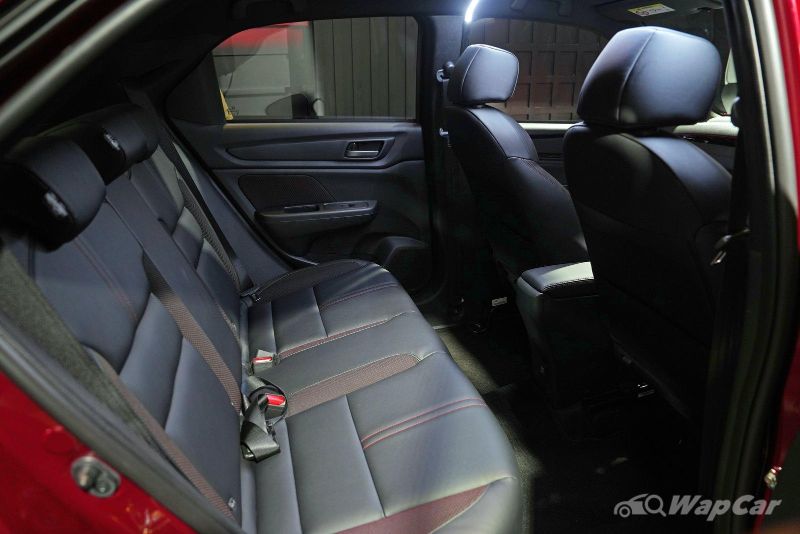 In Malaysia, we don't have any CO2 tax programmes so the 1.5-litre WR-V will also be taxed the same as the same engine capacity BR-V. Assuming the same price gap as Indonesia and taking into consideration a minimum 10 percent jump in price for the next generation BR-V, it's hightly likely for the WR-V to be priced at circa RM 90k, which is over RM 20k cheaper than the HR-V.