HomeNewsHonda ZR-V hybrid confirmed, to bridge gap between HR-V and CR-V in Europe

Honda ZR-V hybrid confirmed, to bridge gap between HR-V and CR-V in Europe 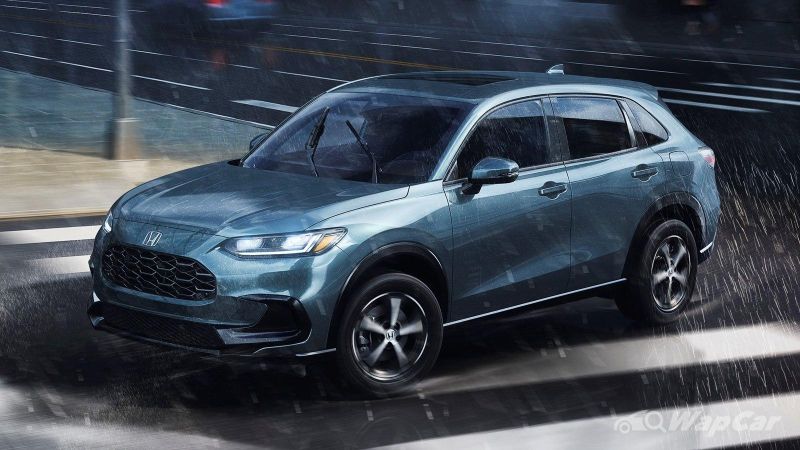 Starting from this generation onwards, the Honda HR-V lineage has been split into two, and to make things more confusing, the HR-V nameplate may refer to a different model, depending on which market you are referring to.

Why the complicated arrangement? Because there is a huge demand for SUVs and Honda can’t rely on just the HR-V and CR-V to satisfy market demand.

It doesn’t matter if the ZR-V and CR-V are both C-segment models. Remember that the Honda CR-V is also based on the Civic’s platform, just like the ZR-V.

Most SUVs on sale today are derivative products, meaning that they are built on a shortened / lengthened platform of an existing sedan. So traditional demarcation lines don’t mean much. 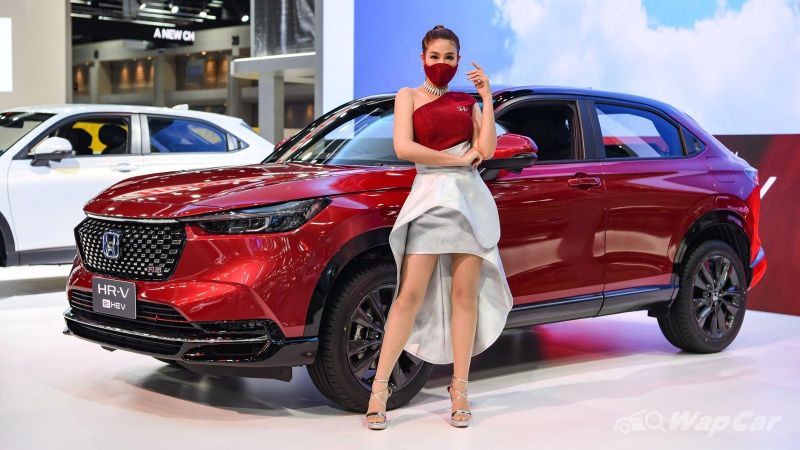 At the end of the day, what matters is whether the product meets the customer’s needs, expectations, and budget. Honda knows this very well and believes that there is enough demand to support two C-segment SUVs of different sizes.

Also read: Launching soon in Malaysia, here’s all you need to know about the 2022 Honda HR-V