Home > News > Hongqi H9 finally has a price list in Japan - 6 variants, cheaper than the S-Class!

Hongqi H9 finally has a price list in Japan - 6 variants, cheaper than the S-Class! 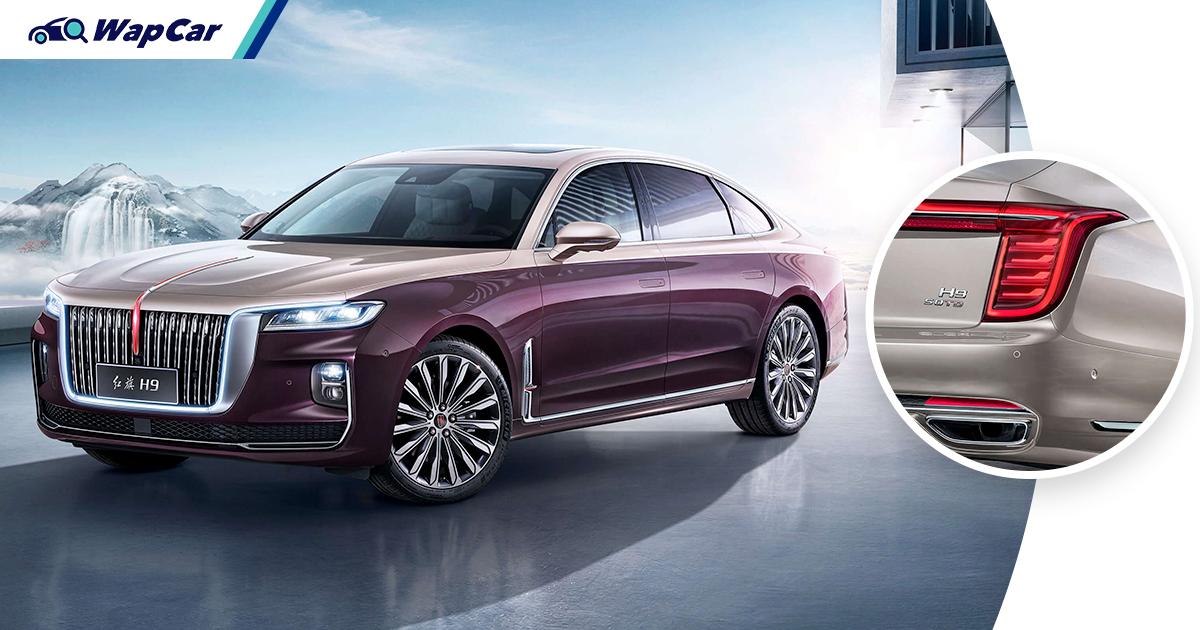 The Chinese-made Hongqi H9 has finally been approved to go on sale in Japan, and suddenly prospective customers of favourites like the Mercedes-Benz S-Class and Toyota Crown find themselves a cheaper alternative. 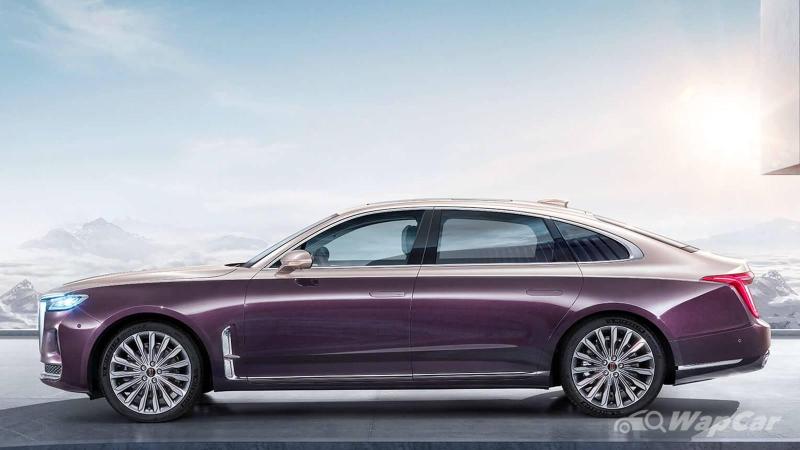 Six variants of the H9 will be offered there, with their prices as below: 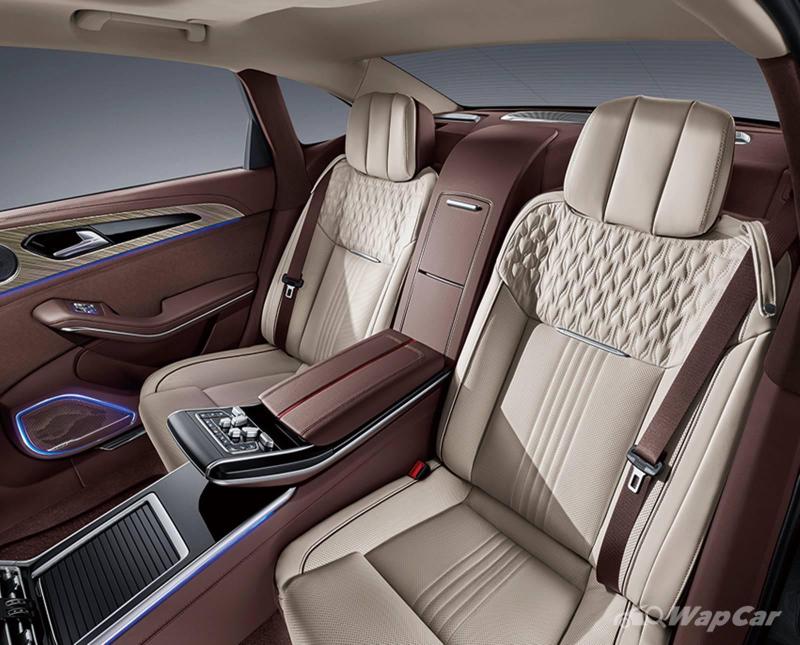 Size-wise, here's how it measures against the S-Class: 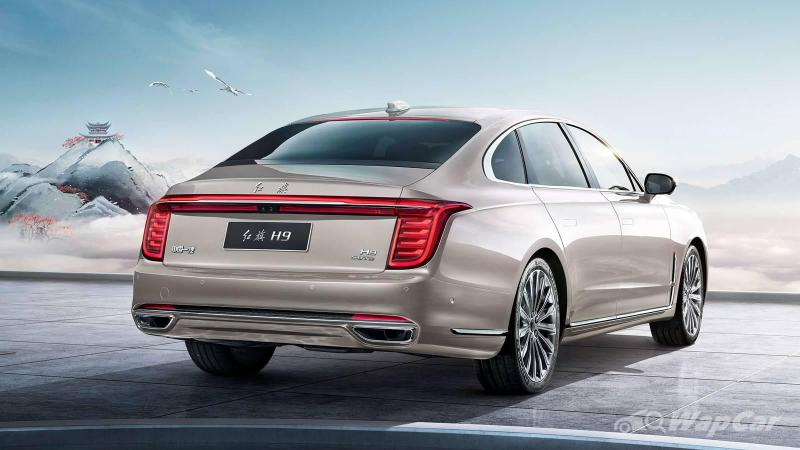 The hot sellers are touted to be the 3.0 G4, 2.0 SP, and 2.0R variants. The cheapest of the lot - the 2.0 X and 2.0 Y - lack most of the creature comforts and styling cues of the higher-end variants. Sources say that the first models imported to Japan are the 2.0-litre ones, while variants with the 3.0-litre engine will be making their way there in June. 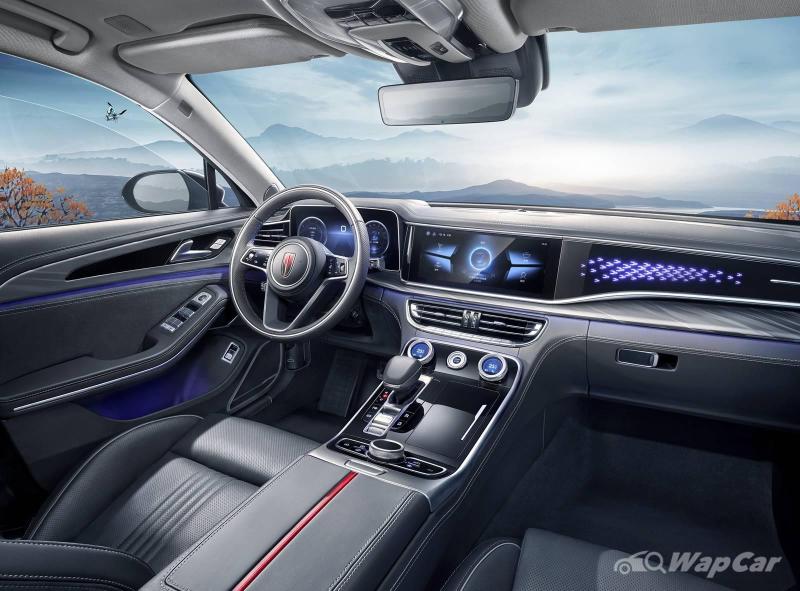 Regardless of variant however, buyers will be granted a certain air of exclusivity as "less than 100 units" will be imported into Japan annually. 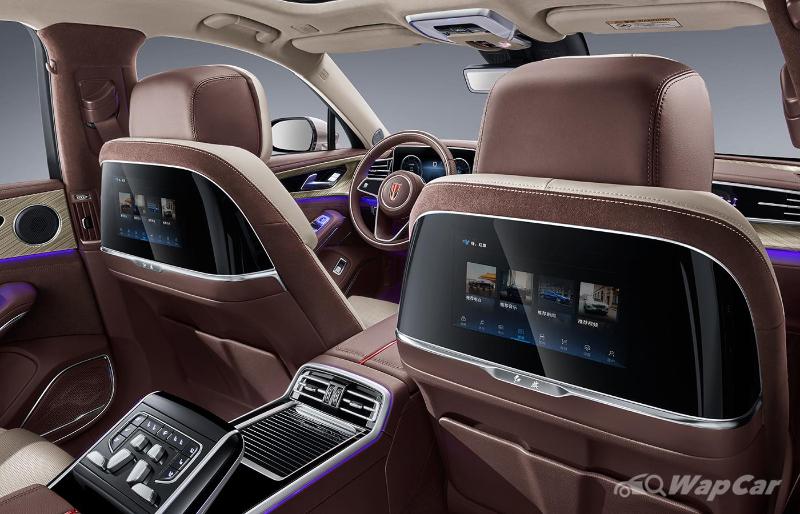 To say that the H9 is a crowd favourite undermines things somewhat. The model has been on sale in China since August 2020, and there's a waiting list of up to one year for the flagship luxury sedan.

Also read: Hongqi H9 is ready to make its debut in Japan 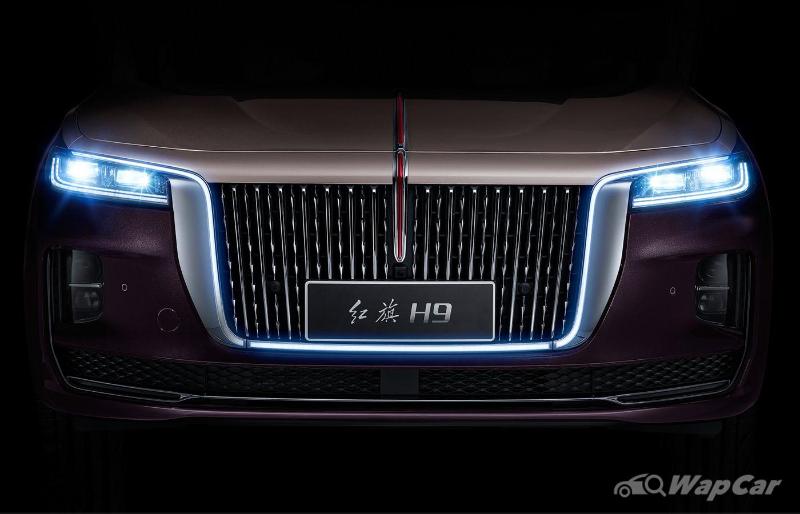 Other than Japan, export markets of the H9 includes the Middle East and South Korea. It's definitely carving a name for itself, but what is the hype around it? Follow the link below to see more.