Home > News > Hongqi H9 is now exported to Korea, this is not a joke

Hongqi H9 is now exported to Korea, this is not a joke 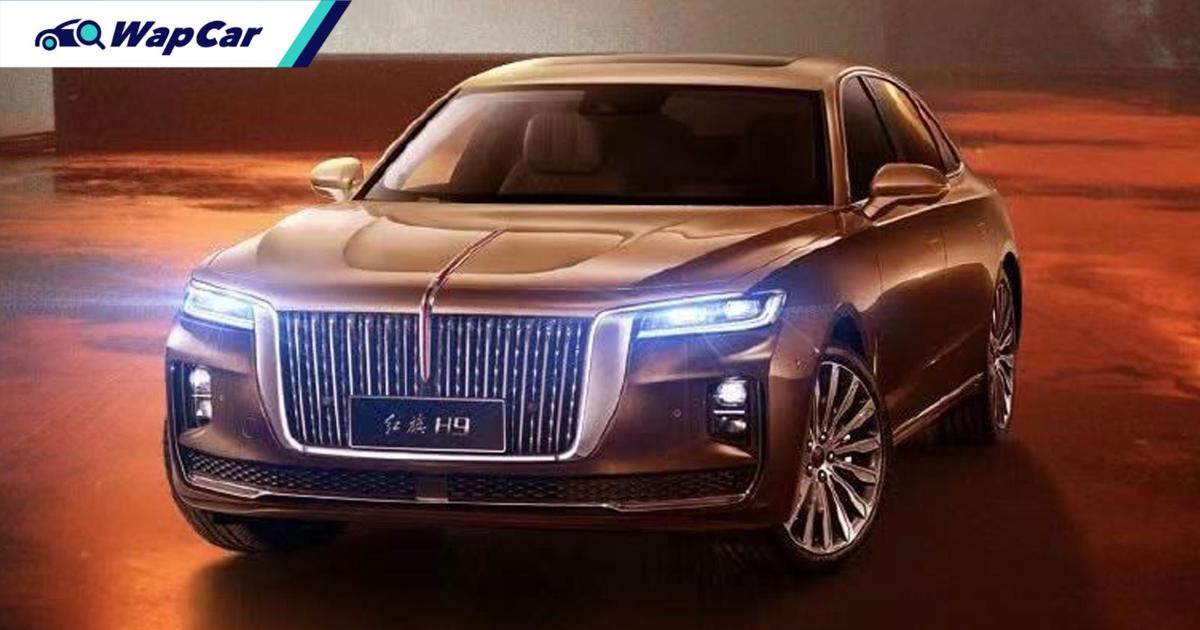 Previously, it was reported that Chinese luxury brand Hongqi will be making its way to the Japanese market though some media reports have debunked the news. The fate of the car debuting in the highly competitive Japanese market is still unclear but if Hongqi really does start exporting cars to Japan, the land of the rising sun will be the third country that Hongqi is breaking into.

Earlier this year, the Hongqi H9 made its debut in South Korea amid the snowy weather. This is interesting as Korea has its fair share of car brands, and let’s not forget that Hyundai has even launched a luxury car brand known as Genesis. True enough, the H9 will go up against cars like the Genesis G90.

In terms of price, there is little information about how much the Hongqi H9 is sold in South Korea, probably because the H9 markets itself as a customisable car and doesn’t have a fixed price. 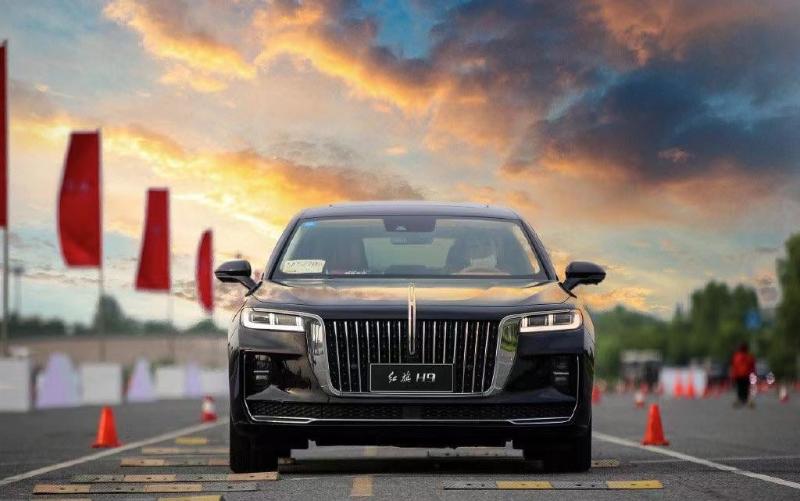 If you don’t already know, Hongqi is China’s oldest car manufacturer as it was first started when the country was only just promoting industrialisation. 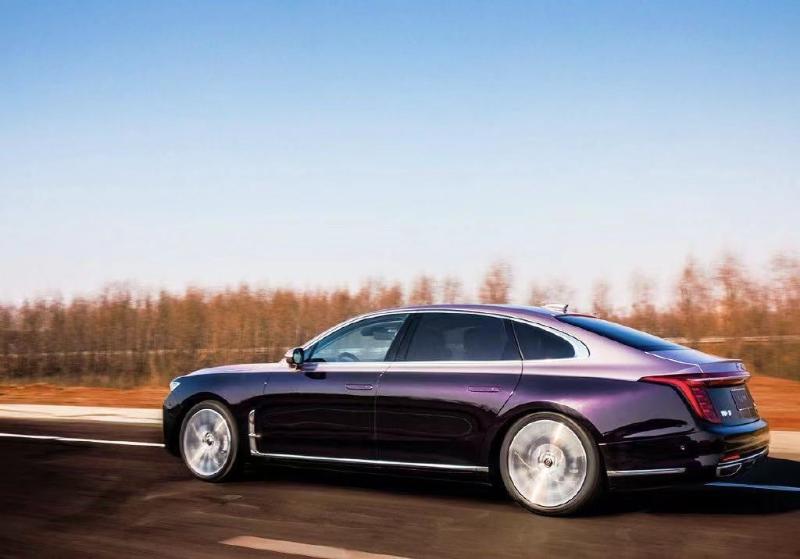 As such, Hongqi quickly established itself as a symbol of wealth as it was widely favoured by high-ranking officials of the Chinese Communist Party.

The only other country that Hongqi has launched the H9 is the United Arab Emirates (UAE). The company launched the H9 in Dubai back in December 2020 where the car goes head-to-head with continentals like the Mercedes-Benz E-Class. 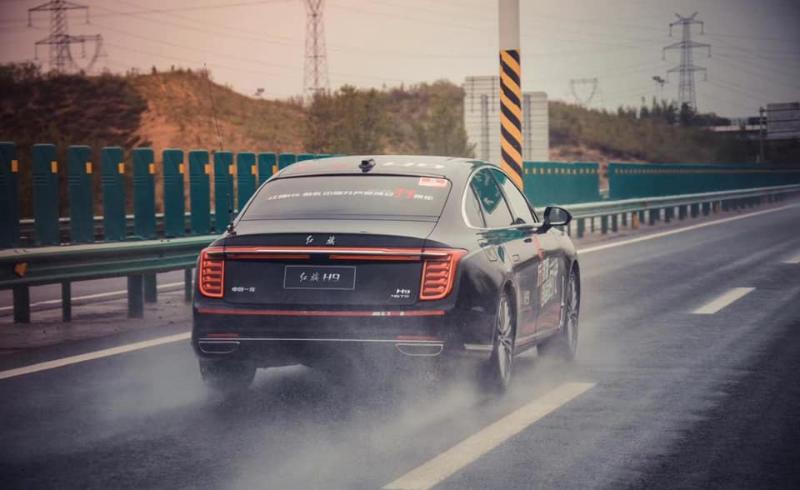 How widely received will the Hongqi H9 be if it arrives in Korea? Only time will tell.