Hongqi H9 is ready to make its debut in Japan 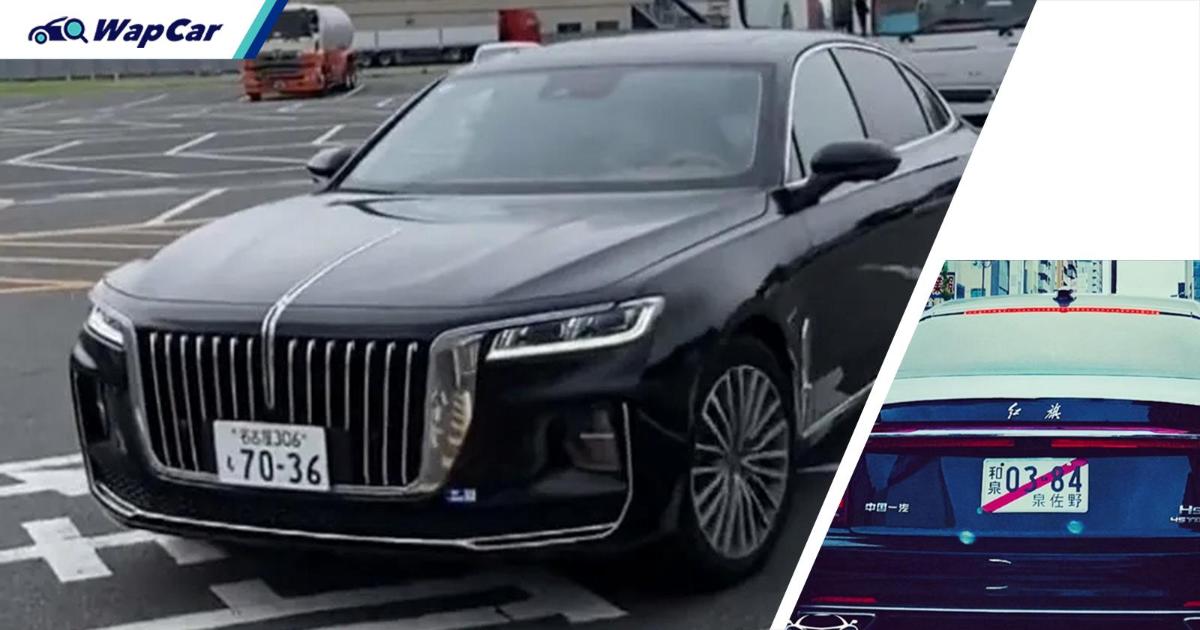 It’s been a few months since the news broke, but we’re still finding it hard to wrap our heads around that Chinese manufacturer Hongqi is jumping into the Japanese market. There’s no questioning if the Hongqi H9 will finally make its debut anymore as here’s more proof that the car is ready to go on sale in Japan. 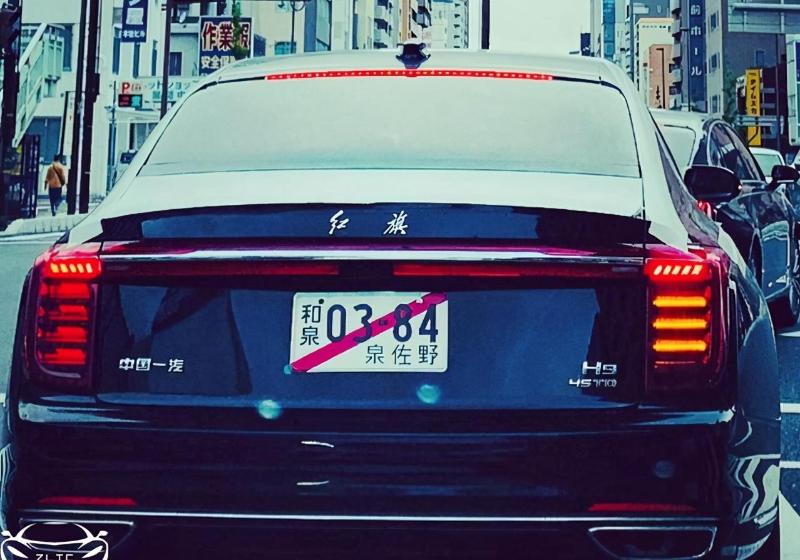 Photos of a Hongqi H9 bearing a Japanese license plate have surfaced online and it has been garnering mixed feelings from the Japanese media. It doesn’t help that Chinese manufacturers don’t have the best record when trying to crack the Japanese market. 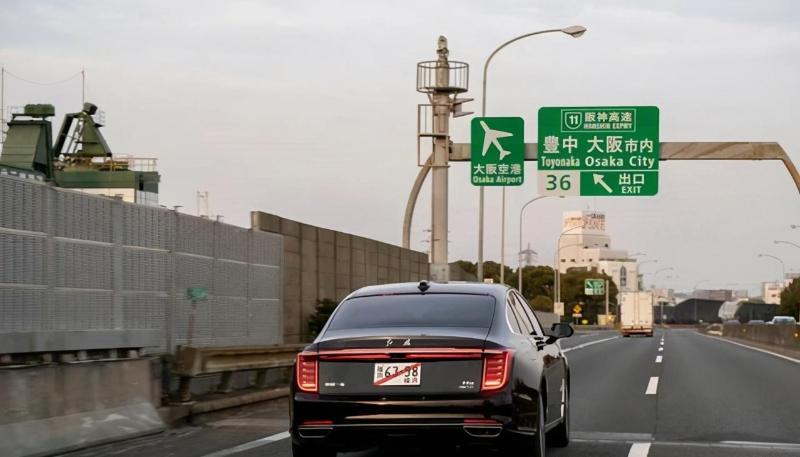 Hongqi remains undeterred despite the lack of success Chinese manufacturers have met in the land of the rising sun. Bestcarweb reported the H9 has received its vehicle type approval (VTA) and been given the green light to go on sale. 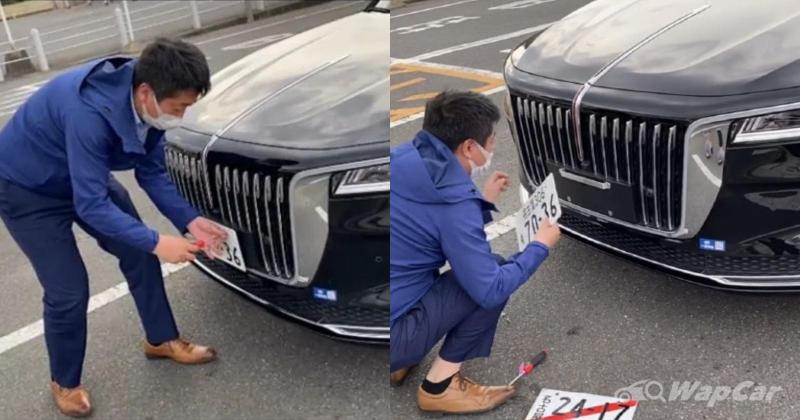 Word is that Hongqi importer in Japan has already decided on a price for the fully imported H9 and all that remains is to set a launch date.

Also read: China's flagship Hongqi H9 to enter Japan, is this a joke? 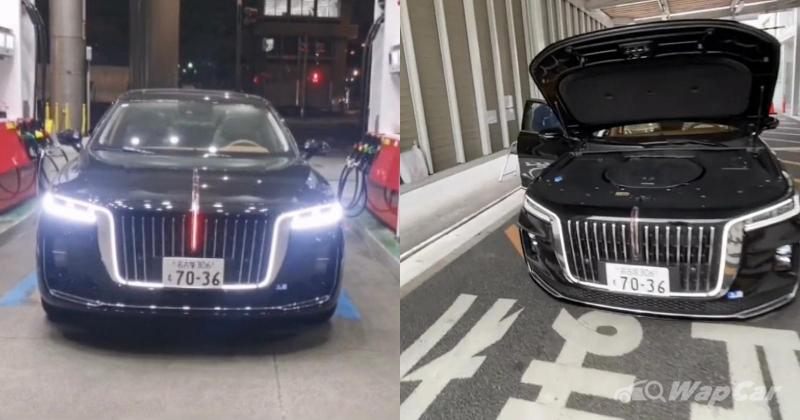 As it is, there has already been several bookings made for the H9. Bestcarweb believes that the interest came from various Chinese companies operating in Japan. More H9s have already arrived in Japan since the first 3 were spotted at the port earlier this year.

Do you think the Hongqi H9 will be able to get a shot in the Japanese market? 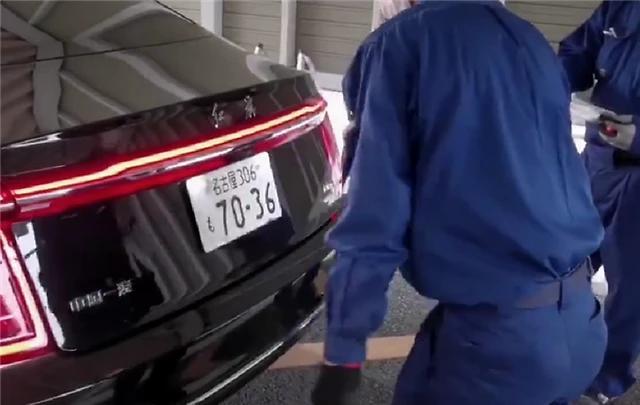