Home > News > How far has the Hyundai Sonata come since its debut 35 years ago?

How far has the Hyundai Sonata come since its debut 35 years ago? 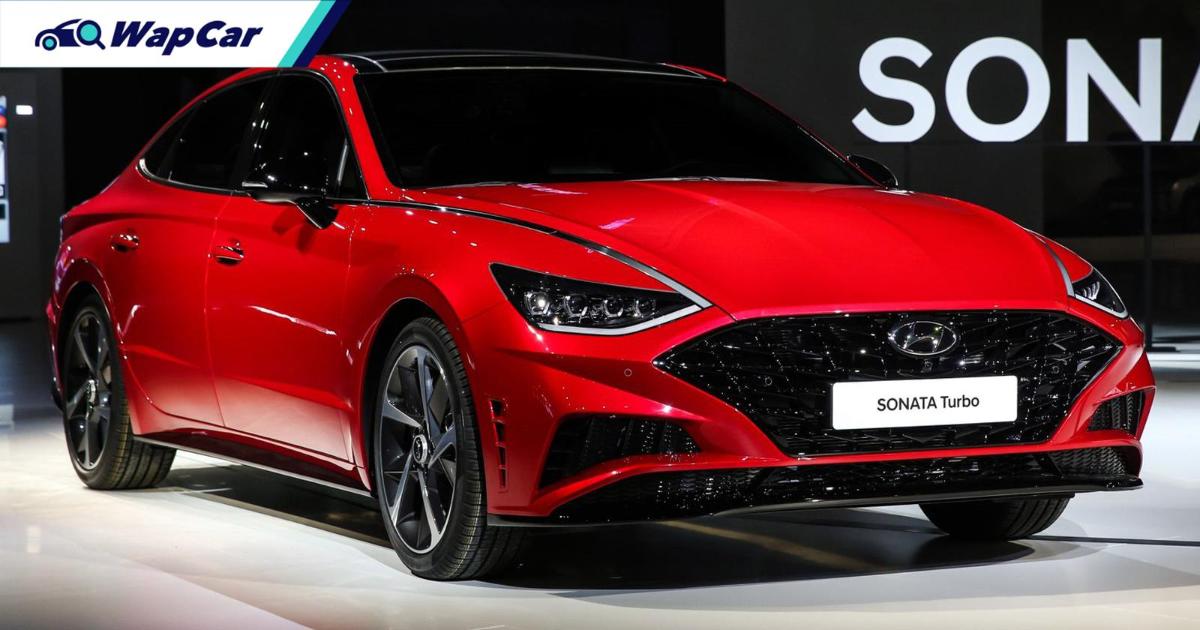 The Hyundai Sonata has been on the market for 35 years and what started as a dream to help Hyundai step into the higher-end sedan market has turned into reality. The current 8th generation Sonata is the best-looking D-segment sedan you can get on the market but it took Hyundai many hits and misses before it got to became a popular choice among buyers. 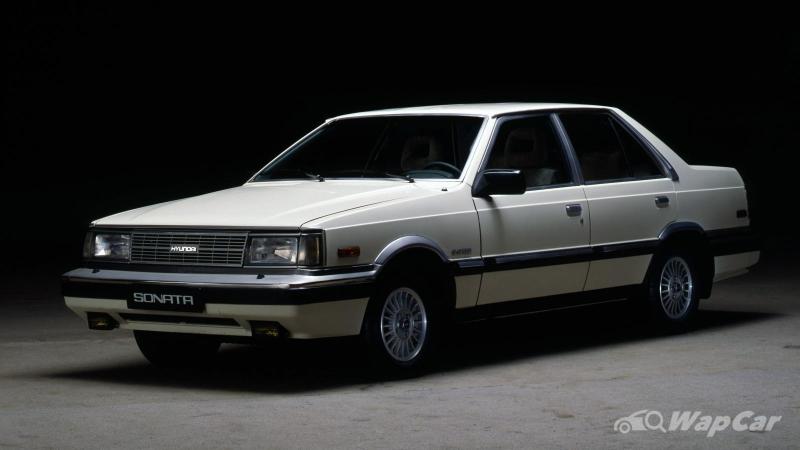 Believe it or not, the first-generation Y1 Sonata was not well received at all. Back in 1985, the Sonata was viewed as just a better equipped and updated version of the identical Hyundai Stellar.

People in Korea back then did not view features like cruise control, headlamp washers, and power side mirrors as practical purchases. Though it was 30 years after the Korean war, South Koreans were still not as rich as they are now.

So most still opted for the Hyundai Stellar while the Sonata was quickly discontinued after an update in 1987 did not improve sales.

The Sonata didn’t stay off the market for long though. Just as the country was gearing up for the 1988 Olympics, Hyundai quickly launched the second-generation Y2 Sonata in the same year.

This generation was the start of the Sonata’s globetrotting ways - it even came to Malaysia! - following the successes Hyundai enjoyed in other countries with other models like the Hyundai Excel. You can say that the Sonata rode on the coattails of other Hyundai models to gain popularity around the world.

By 1993, Hyundai has already moved on to the third-generation Y3 Sonata. Though the second-generation was the first model to be marketed overseas, Hyundai sees the Y3 Sonata as the rising star instead, as it was with this generation that Hyundai saw a rise in popularity.

Buyers were impressed by the third-generation Sonata’s cutting-edge technology and its unprecedented design. The Sonata was the car that led the way in terms of sales for sedans in the '90s in South Korea.

When the facelift rolled around in 1996, the third-generation Sonata was voted the car that represented what most Koreans want.

So far, each generation of the Sonata we have mentioned are cars that are not so popular to Malaysians back when it was on sale. Perhaps this fourth-generation EF would be more familiar sight to us, especially the facelift.

Unfortunately, the EF was popular for the wrong reasons in Malaysia no thanks to the local distributor, Kah Bintang, back then. The Sonata EF was sold to buyers as both a Jaguar and a Mercedes-Benz at the same time, the latter being the "peanut-eye" C-Class. Kah Bintang even slapped on a Jaguar-esque ornament for the front logo as part of an accessory package.

Most of us would have remembered ads on the radio describing the Sonata as the “more affordable Jaguar”, which was pretty accurate considering how Jaguars back then had the fuel consumption of jumbo jets and also cost a good dime more than the Sonata.

But before we get ahead of ourselves, this Sonata is the generation Hyundai marks its technology independence as it is the first to be powered by an engine of Hyundai’s creation. Previously, all Sonatas were powered by Mitsubishi engines much like the early Proton models.

Fortunately, the fifth-generation NF Sonata recovered its reputation. This generation marks another milestone for Hyundai as a brand. Not only did it serve as the debut for the company’s first Theta engine, but the car also debuted Hyundai’s new NF platform and featured plenty of safety equipment.

Many countries such as Australia, our neighbours in Singapore and even in Malaysia also started using the NF as a taxi, giving taxi riders a taste of what the Sonata has to offer as a family car. It also helped that taxi drivers sang praises for the NF Sonata's reliability to anybody who asks.

With the fifth-generation making waves across the world for its spaciousness and comfort as taxis, when the sixth-generation YF Sonata rolled into the market in 2009 sales of the Sonata flew.

Not only was this generation a hit in the Korean domestic market, but it was also a popular choice in foreign markets. This was also the generation that started winning Hyundai awards as the YF was voted Top Safety Pick by the Insurance Institute for Highway Safety (IIHS) in America.

The seventh-generation LF Sonata only continued to impress when it was launched back in 2014. It was also Hyundai’s declaration that they’re stepping up the game, not only with its elegant design but also with its advanced technology.

In many ways, the Sonata’s infotainment gave many their first taste of a system done right as it featured an easy-to-use Android system similar to our smart devices. Drivers can easily run apps like Waze and Spotify on the 6-inch touchscreen which set the standard on infotainment systems back in the mid-2010s.

Like we’ve mentioned, Hyundai has come a long way since it first started the Sonata in 1985. Who would have thought that a car that was introduced as a spruced-up version of another car would now be renowned as a strong D-segment sedan contender on the market?

The eighth-generation DN8 not only further establish Hyundai’s intent to push towards the higher-end market but also appealed to the sportier souls with its radically different looks. You have to admit that its sleek fastback design will stop one in their tracks when it drives past. 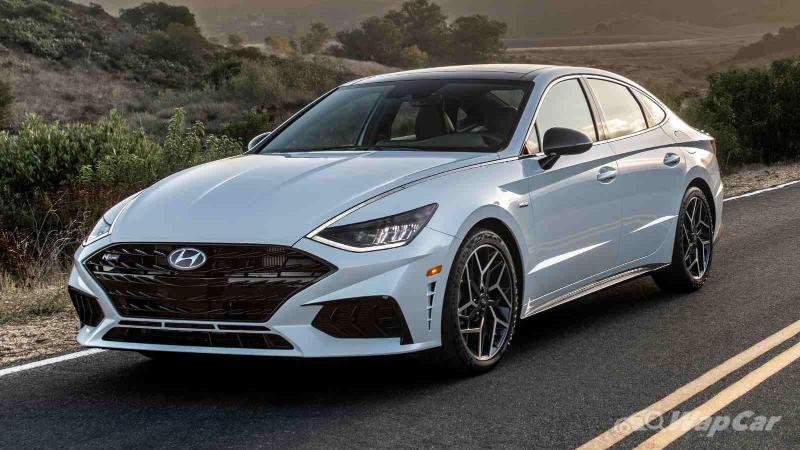 Unfortunately, in Malaysia, the Sonata DN8 is imported from Korea, which makes it very much more expensive than its other D-segment counterparts and with no ADAS, the Sonata falls short of its price.

But in other countries, the Sonata has definitely helped Hyundai fulfil their dreams to step foot into the premium market.