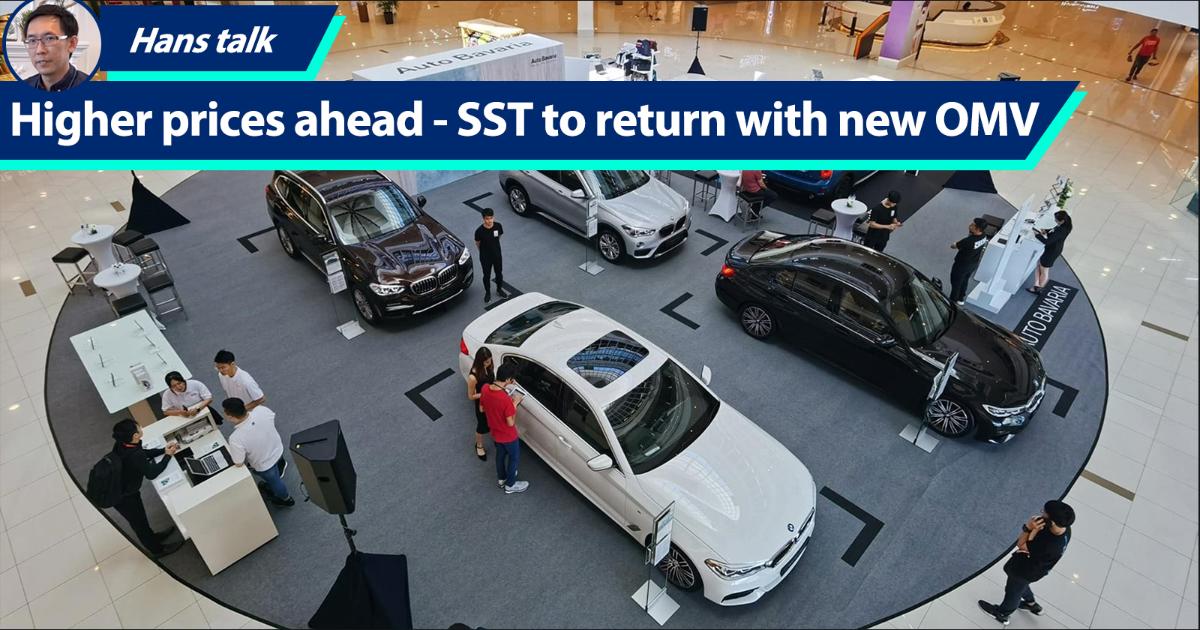 Despite Covid-19, the Malaysian car industry is expected to end 2020 on a reasonably OK note thanks to the temporary suspension/discount on sales tax. After 31-December 2020 however, the 10 percent sales tax will return and this time, it will return with a new Open Market Value (OMV) calculation, which could see car prices increasing by up to 20 percent, more on that later. 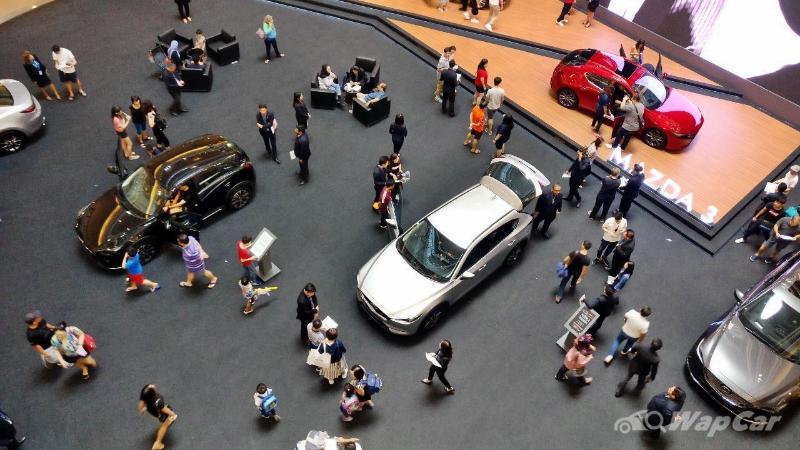 Malaysia’s Total Industry Volume (TIV) – the industry’s lingo for new car sales – is projected to reach 500,000 units (estimates by RHB Research), which is 104,287 units or 17 percent lower than last year. It’s not quite the collapse we feared and the figure would have been a lot higher if not for supply issues plaguing various manufacturers. 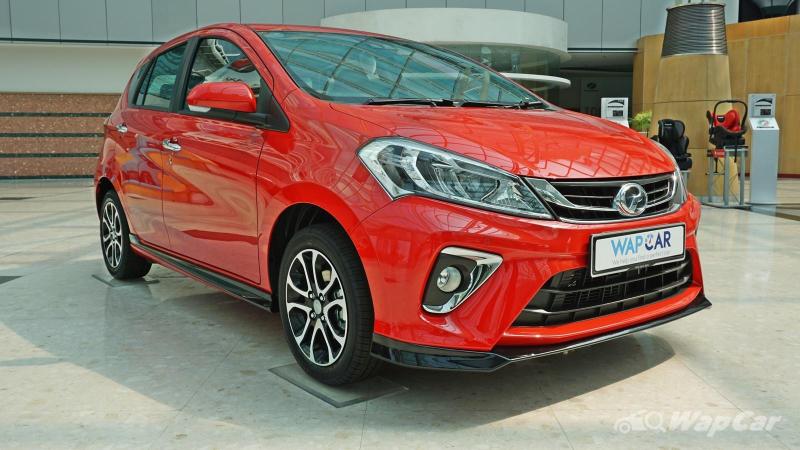 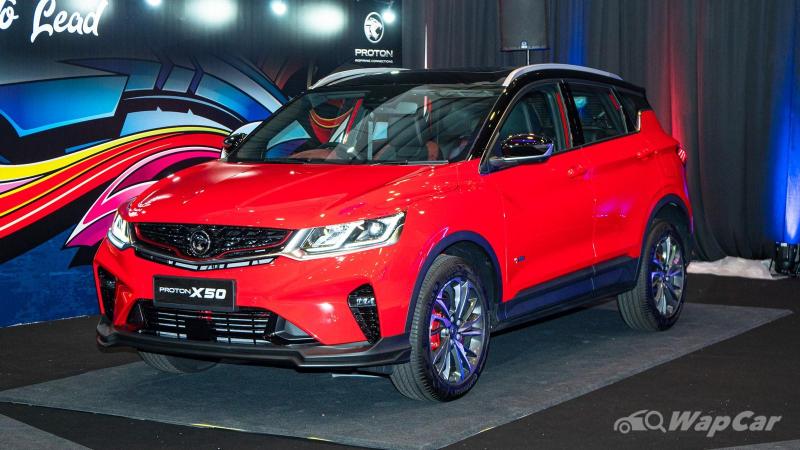 What is causing the long waiting period for Myvi, Saga, and X50?

The nature of the manufacturing industry means that production schedules have to be planned 6 months in advance. As you can imagine, manufacturing a car is not as simple as making pizza.

Coordinating the supply chain and logistics for the 30,000-plus car parts that goes into a car is not an easy feat. A shortage of just one bolt is serious enough to halt the production line, obviously the car can’t be completed if it’s short of one bolt. 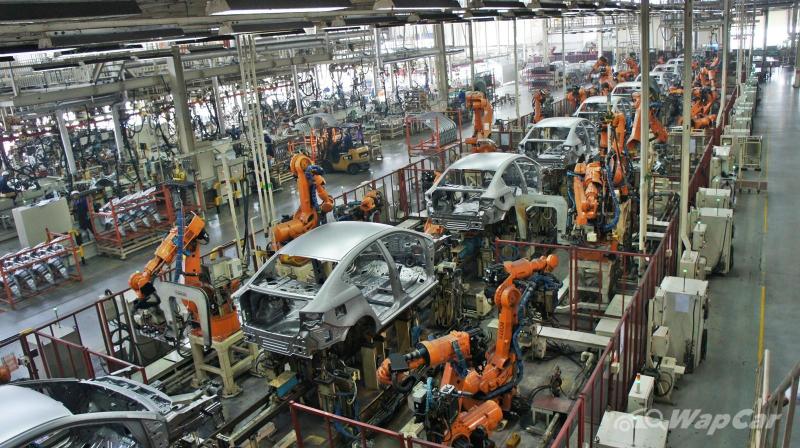 So when the country went to CMO mode in March, manufacturers had to scale down their production targets, adjusted their parts ordering and slashed working shift schedules at their plants.

Some scaled down more than others, depending on how confident they were in projecting a recovery, and since this was an unprecedented event, there was no reference to follow and manufacturers basically took a gamble. 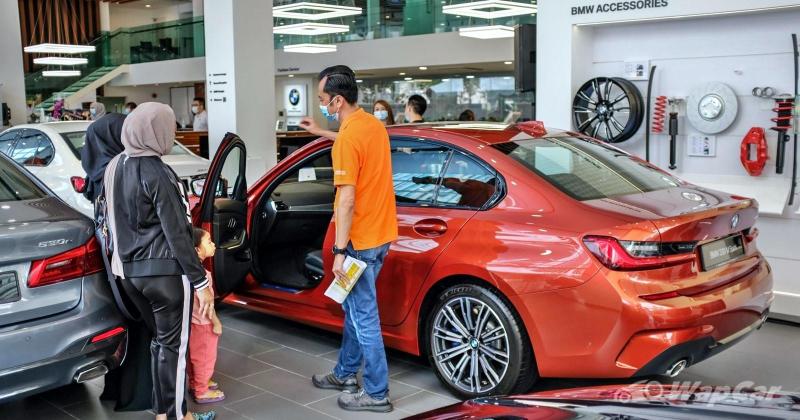 When the government announced the Penjana Package in June, which removed sales tax for all locally-assembled passenger cars (pick-up trucks and commercial vans not included), it boosted demand.

The move was greatly appreciated but manufacturers now have another problem – those who gambled with a safer scenario (making less money versus losing more money from unsold cars) found themselves in a tight spot and they couldn’t ramp up production fast enough. 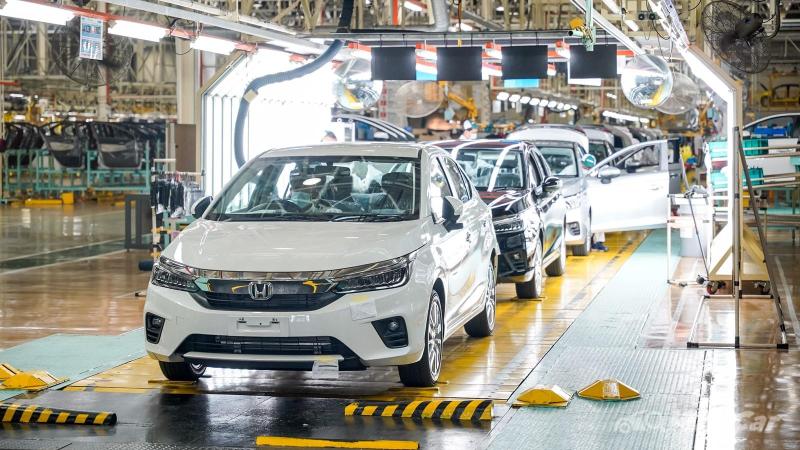 Remember that there are 30,000 parts involved and a car factory is not a pizza kitchen, thus explains the shortage in supply for many brands.

One just don’t WhatsApp their supplier and order 10,000 more oil ring seals and expect it to be delivered next week, or even next month, because the suppliers too have to manage their own production schedules and the supply chain extends further down to the raw materials needed. 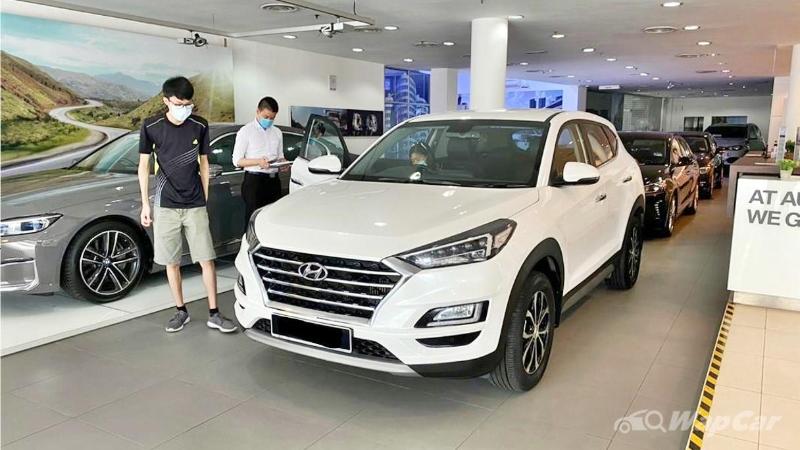 While the sales tax exemption for locally-assembled CKD cars (and discount for CBU cars) boosted demand, it doesn’t change the fact that the market is taking a heavy beating and we are simply bringing forward demand from next year to this year.

Come 2021, the market will readjust itself. As Mordo in Dr. Strange says, “The bill always comes due.”

Every year, the market can only support x number of sales, given the prevailing economic conditions. 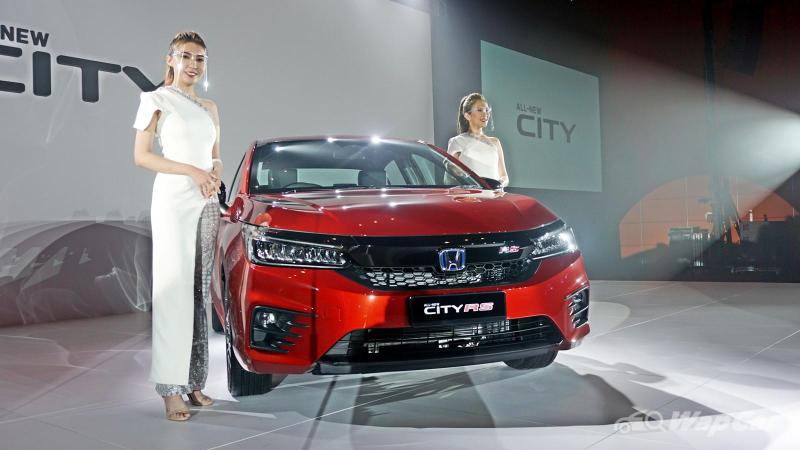 Introduction of new models (and they have been a lot this year) will boost the TIV but this has to be supported by strong market fundamentals, positive indicators like strong consumer confidence for example.

The government forecasts Malaysia’s GDP to be at negative 4.5 percent for 2020, its worst since 2006. However, the forecast for next year is positive growth of between 6.5 – 7.5 percent, good looking numbers but remember that this is mostly due to the low base effect. It doesn’t mean that we will return to where we started. 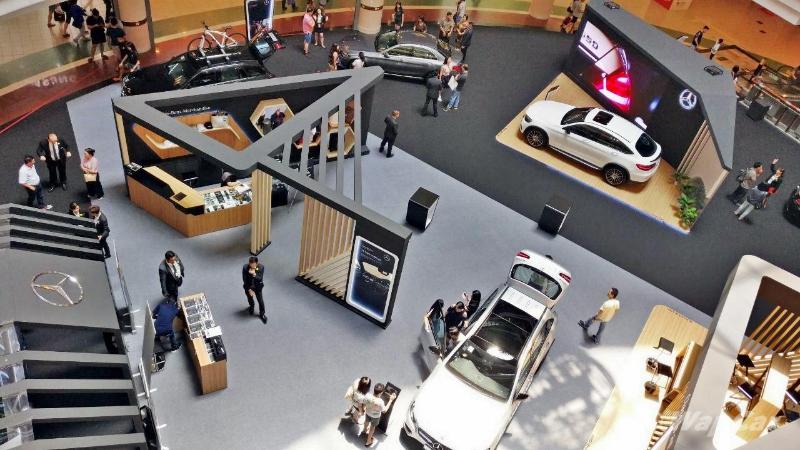 When the 10 percent sales tax is reimposed come 1-January 2021, demand will certainly drop, in the same way demand was artificially boosted this year. A high number of outstanding bookings for 2020 cars will be cancelled once we enter 2021, unless dealers/manufacturers decide to absorb the difference in prices. 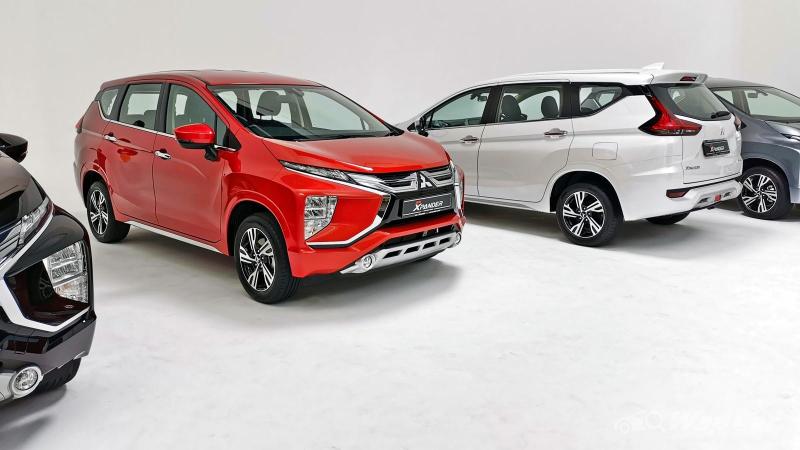 The launch of popular mainstream models like Honda City, Nissan Almera, Mitsubishi Xpander, and Proton X50 will provide some buffer but based on historical data, sales of newly launch models will show a spike in demand but will normalize after 3 months. Only these so-called ‘post-launch profile’ numbers, data from the fourth month of sale onwards, can be used as a reliable indicator of actual demand. 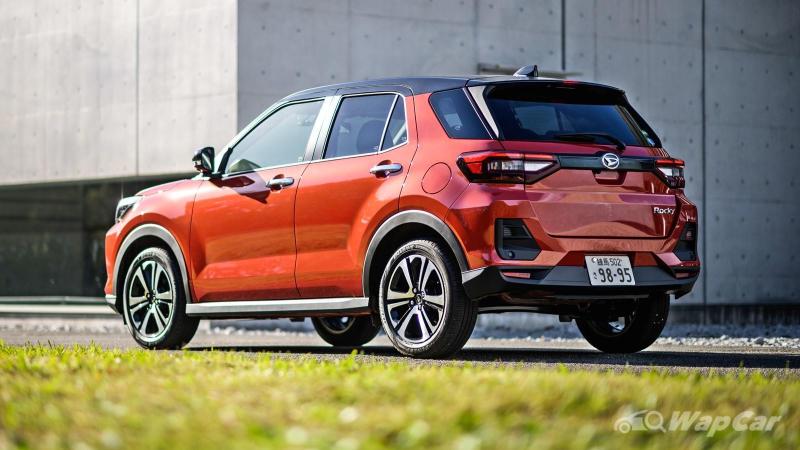 Next year, Perodua will launch its new (codename D55L) compact SUV in March, while Honda is expected to launch the City Hatchback in the second half of 2021. Proton will also launch an updated Proton Iriz and Persona. 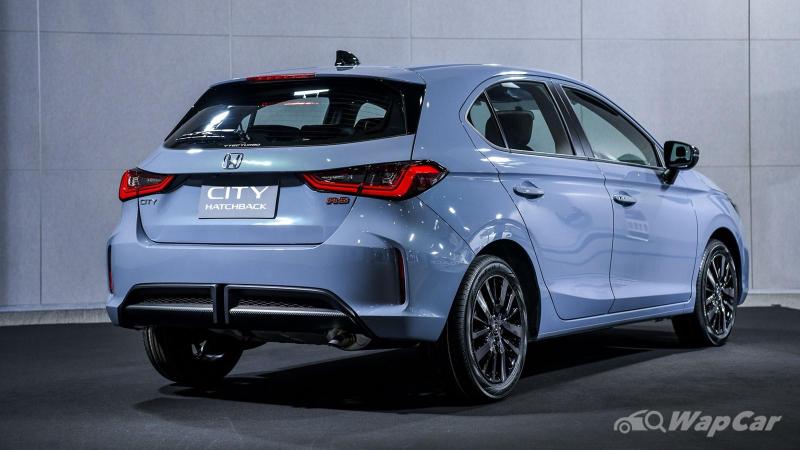 These four highly popular models will boost the TIV somewhat, but new launches can only boost the market as much as the weak/strong market allows it to.

A seasoned car industry executive told WapCar.my, “Sambung bayar cars are making a return, and bank auctions are also going up. Something is not right when TIV is forecasted to increase when these two activites are also seeing an increase.” 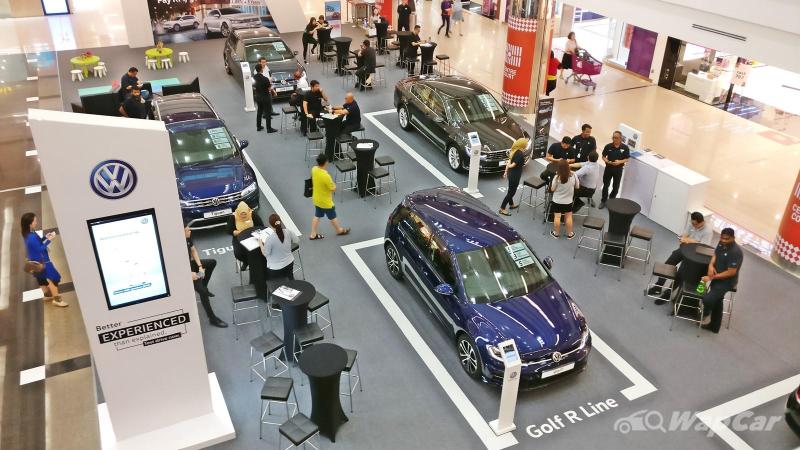 Remember that back in January 2020, WapCar.my broke the news that car prices are set to increase following an adjustment in Open Market Value (OMV) calculations – the method used to determine the base value of a car, the value which import and excise taxes are calculated on.

The new calculations will result in changes in car prices. Some imported cars may see a small drop in prices, but locally-assembled cars, which have a much more complex tax calculation, will probably see up to 20 percent increase in prices, according to estimates from some car industry executives. 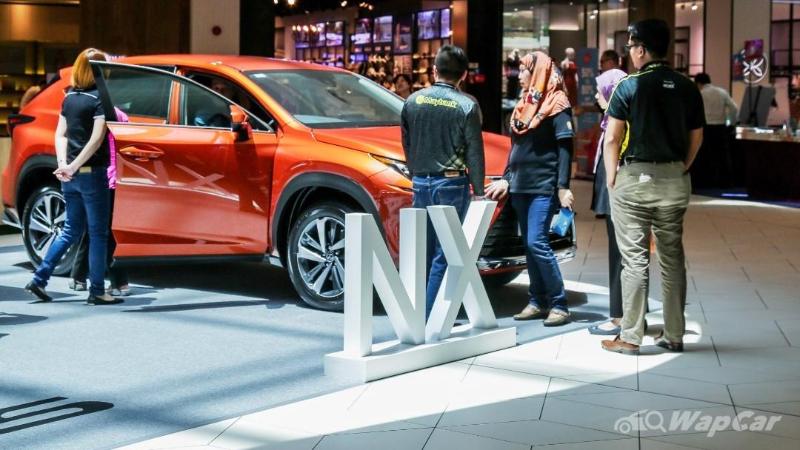 Originally meant to be phased in within the first half of 2020 but following strong protest from the industry, the Ministry of Finance later announced that it will absorb any differences in the calculated values until 31-December 2020.

The Malaysia Automotive Association (MAA) is still lobbying for a review of the decision but few are expecting a positive outcome.

SST aside, impact of the new OMV will not happen overnight. Instead, the increase will only take place after the manufacturer's current approved prices expire. 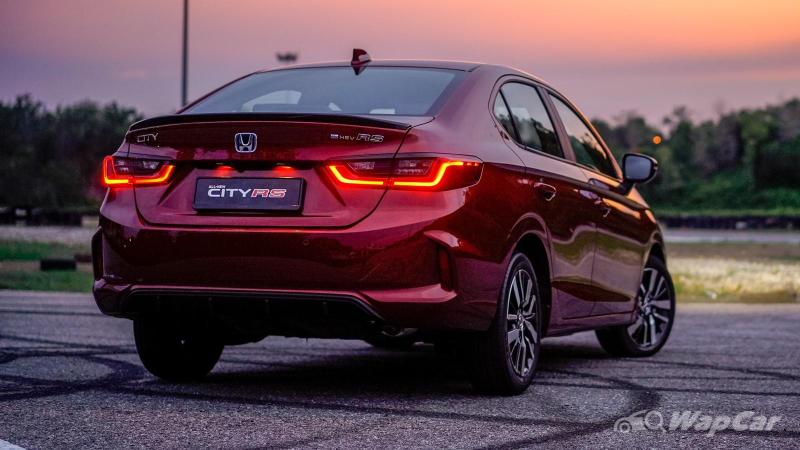 For example, the recently launched all-new 2020 Honda City and Mitsubishi Xpander, both of which already have an estimated post-SST price, will not see another round of increase until their current approved prices expire. The duration of a model's approved price, especially for EEV models, differ from one manufacturer to another.

Once again, the balance will come due. CMCO-related news may have taken over the headlines but don’t for one moment assume that the Ministry of Finance have forgotten about this issue.

What has been approved and announced, will be carried out as planned.

Someone has to foot the bill for the RM 295 billion Prihatin and Penjana economic stimulus packages right? And to the Malaysian treasury, that ‘someone’ often happens to be car buyers.