Home > News > How quiet and comfortable is the 2021 Perodua Ativa?

How quiet and comfortable is the 2021 Perodua Ativa? 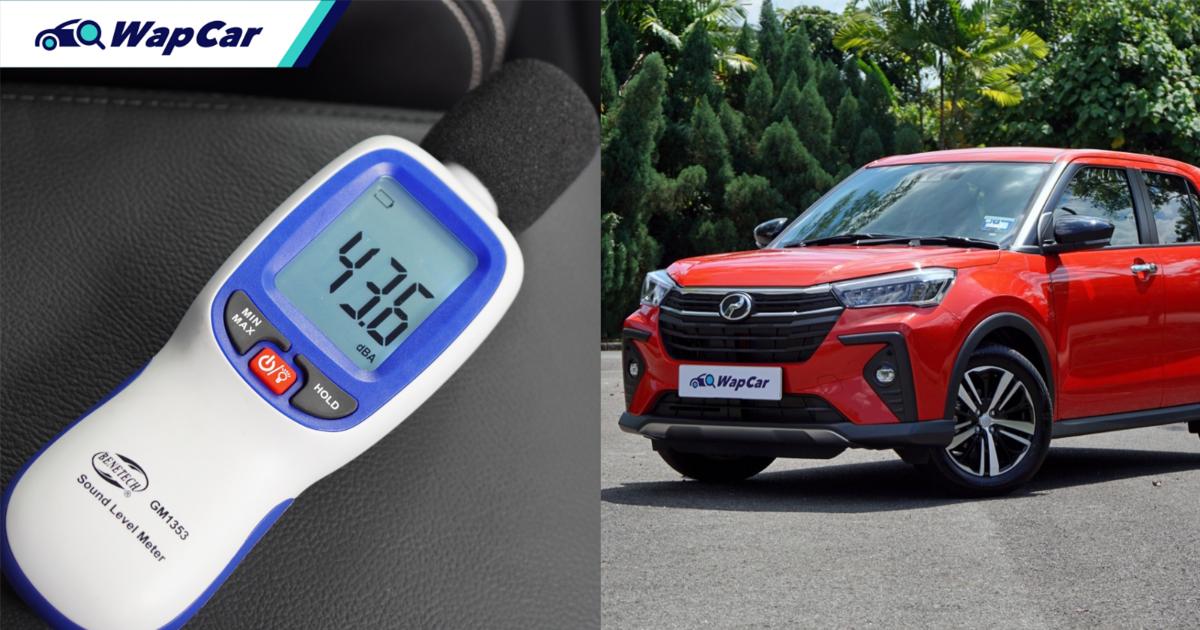 NVH stands for Noise, Vibration, and Harshness – a term we use to interpret the refinement of a car. The lower the NVH, the more refined and comfortable a car is. So, what’s the Perodua Ativa’s NVH level?

Before we start, we'd like to note that this is based on both objective measurements and subjective impressions as it is rather difficult to quantify the refinement of a car. With that out of the way, let's dive in. 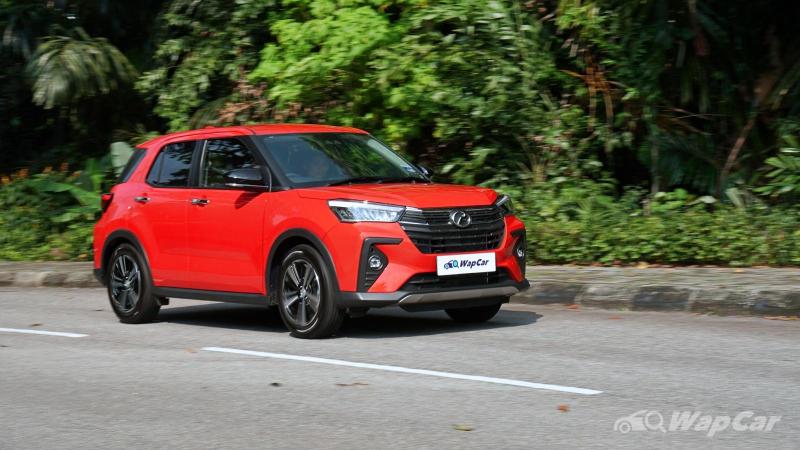 Starting with the “N” part of NVH, the noise, we used our trusty sound level meter to measure the cabin noise level. We’ve taken a reading at 3 different speeds – 60 km/h, 90 km/h, and 110 km/h. These are the results.

One thing we’d like to note is that the sound level meter only measures one aspect of noise, which is the sound pressure level. Another factor that influences our brain in terms noise perception is the frequency.

Our ears are more sensitive to higher frequency of sound and may perceive it as louder, whereas lower frequencies are less grating and thus less tiring over a longer period of time.

This is where the subjective aspect of noise comes in. Subjectively, the Perodua Ativa feels quieter than the numbers suggest. Tyre and wind noise are minimal on the highway, even the engine remains relatively muted. The most prevalent source of noise comes from the exterior such as traffic.

Vibration - Has the characteristic vibration 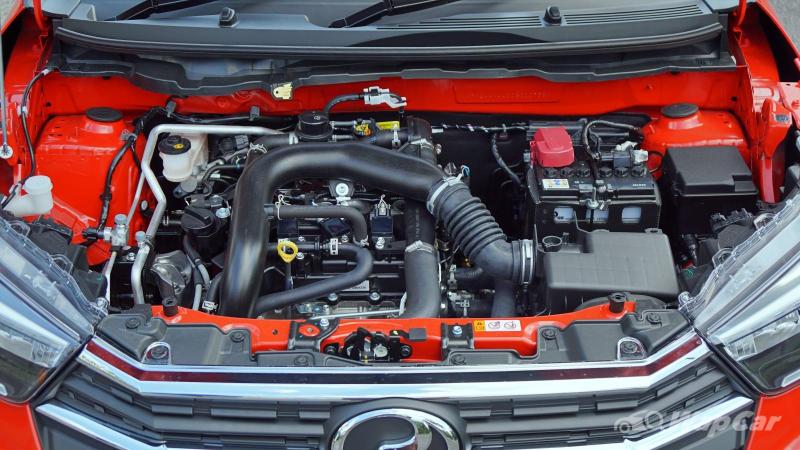 Being powered by a 3-cylinder engine, the Perodua Ativa has the inherent vibration, particularly at idle. But once on the move the vibration fades away and the engine feels smooth by 3-cylinder standards.

Harshness - Most accomplished ride quality from Perodua yet 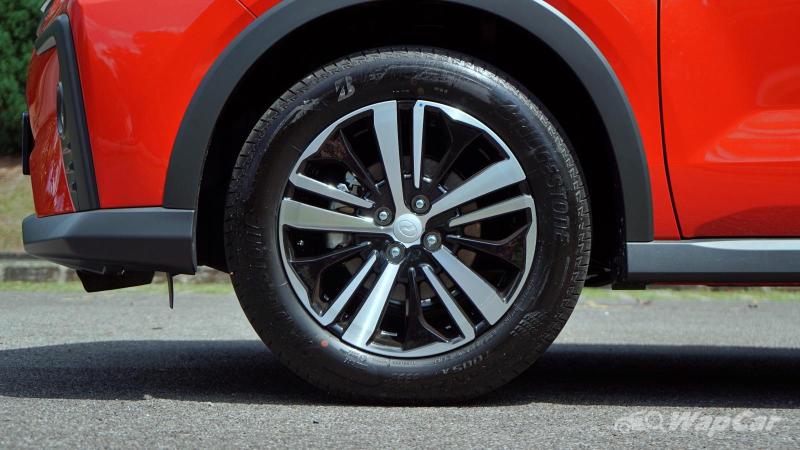 The Perodua Ativa has Malaysia-specific suspension tuning compared to the Daihatsu Rocky’s softer set-up. We think Perodua has done a great job at balancing comfort and firmness to suit our tastes. 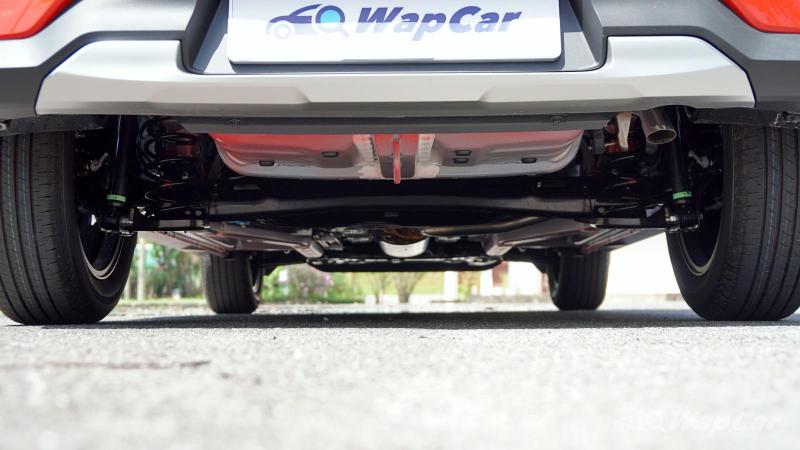 The Ativa rides with a greater level of composure than any other current Perodua models. Road imperfections are dealt with confidently without the sense of brittleness in its ride quality. 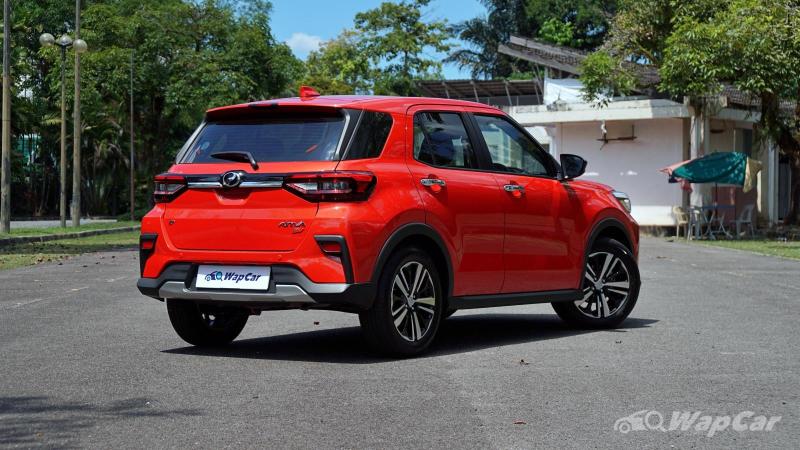 The Perodua Ativa has a relatively low NVH, especially when its price and positioning are considered. It feels quieter than the numbers suggest and it rides unlike any other current Perodua models. Colour us impressed.