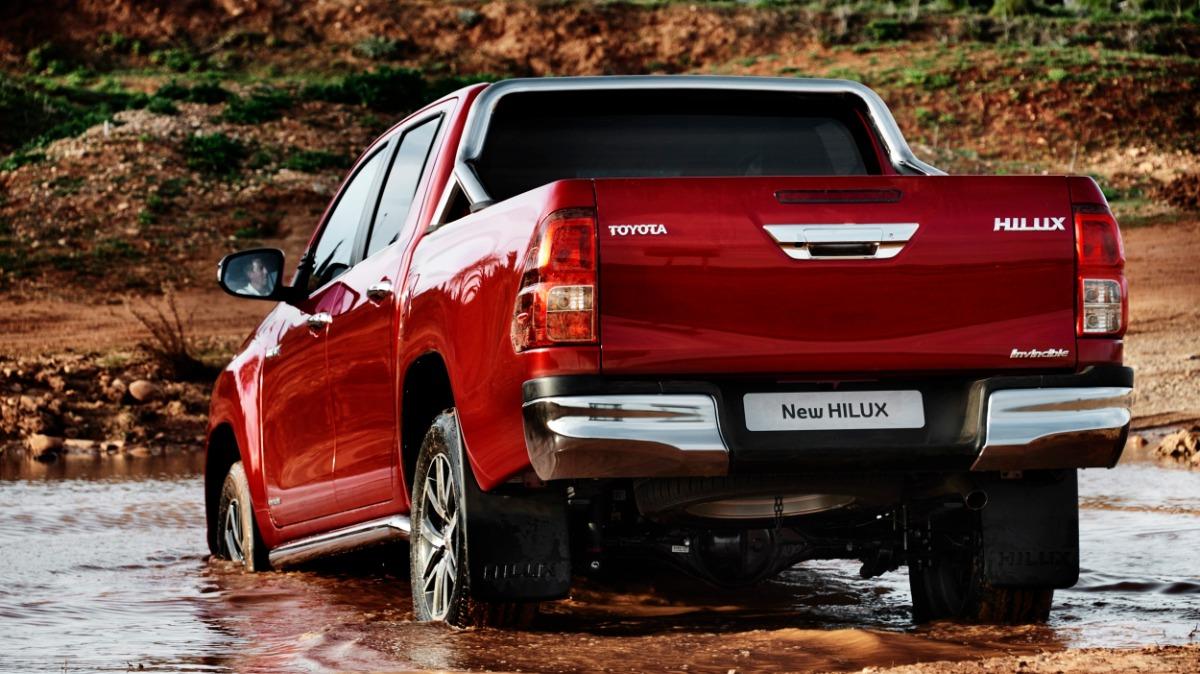 Despite what the marketing materials say, four-wheel drive vehicles are actually not that ‘go anywhere’ as the ads might suggest. It doesn’t take much for bog down a 4WD vehicle.

All you need is to have two bogs or deep ruts in a diagonally opposed position and you are done for. For example, if both the front-right wheel and rear-left have no traction, or vice-versa, you won’t move even an inch forward. 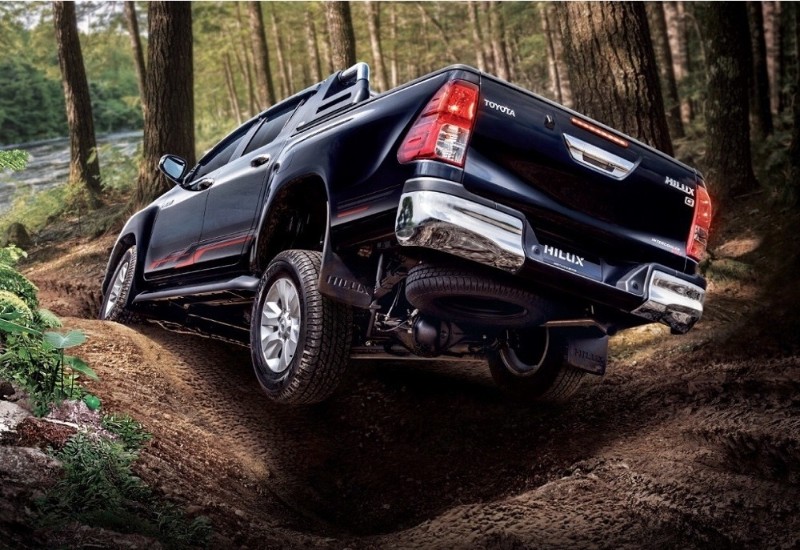 What will happen is that both wheels will spin freely in the air. Diverting power among the four wheels in a diagonal direction is not easy as it require a lot of complex mechanicals.

Why are the wheels spinning freely? Because that’s exactly how you want the vehicle to work in normal situations. All vehicles irrespective of whether it is 4WD or 2WD, require a mechanical device called a differential. Without it, the vehicle won’t be able to turn a corner without damaging its tyres or gearbox. 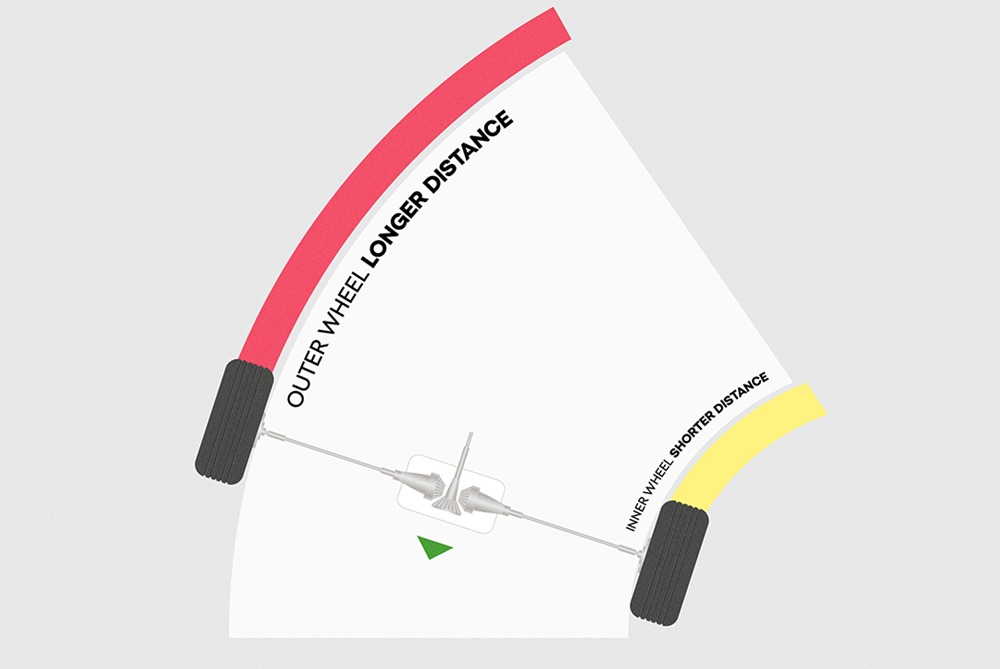 The reason is because in order for a vehicle to turn, the wheels facing the ‘inside’ of the corner needs to turn slower than the outer wheels.

Think of it as a group of boys in a marching band trying to make a turn. In order for the troop to turn left, the boys in left column must march in smaller steps while the ones in the right need bigger steps. It’s the same with the four wheels in a vehicle.

However when you are driving off-road, the requirements are opposite of on-road driving. The same differential that helps you turn better on-road is now a liability off-road as all the drive is transferred to the wheels with the least resistance. If the surface on one side is loose or if the wheel is off the ground, all the power will the sent to the free spinning wheel.

Front differential locks are available but it requires additional modifications and unless you drive off-road very often, it’s debatable if the additional weight and cost is worth it. 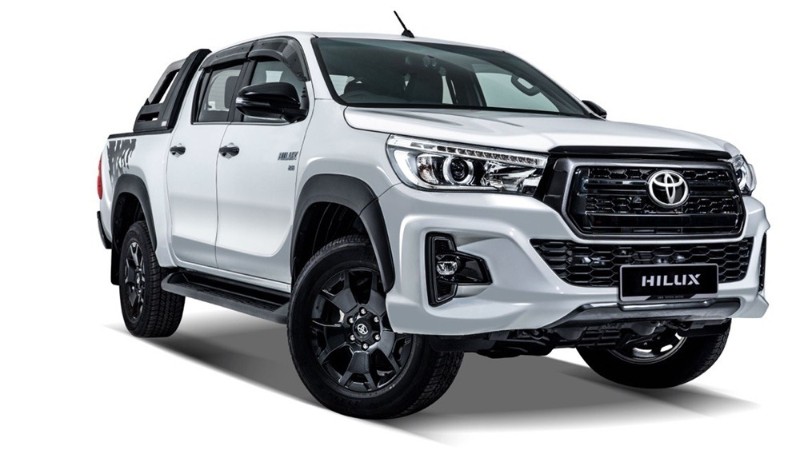 This is where the Toyota Hilux’s A-TRC (Active Traction Control) come in. It’s a standard feature. The solution is simple. It applies brakes only on the wheels that are spinning, thus forcing the differential to transfer drive back to the opposite wheel on the axle to pull the vehicle out.

Unlike rear differential locks, A-TRC works on both axles and doesn't  require any further action by the driver. It’s a fully automatic solution that kicks in the moment the system detects that the Hilux is in trouble.

While differential locks only works in 4L mode, which is an ultra-low (for maximum torque) gear mode that only allows the vehicle to drive at walking pace, A-TRC works in both 4H and 4L.

Before A-TRC engages (automatically when the 4WD mode selector is in 4H or 4L) It’s normal for the wheels to spin momentarily, and for the best result, the driver should apply light but constant throttle pressure. Once A-TRC engages and momentarily locks the spinning wheel, a light thud sound can be heard and the vehicle will lurch forward slightly.

The best thing about A-TRC is that it works on both front and rear axles, in both 4H and 4L modes. It’s so good that there’s actually little need to engage the rear differential locks, which for it work, has to disable all electronic safety systems (no more traction control, which can make things difficult). 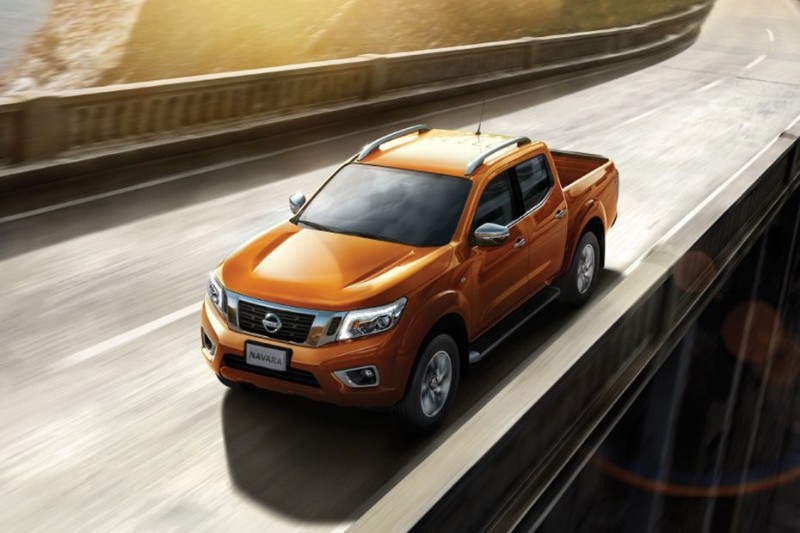 For the record, the Toyota Hilux is not the only model to have such a feature. The Nissan Navara also an Active Brake Limited Slip (ABLS) feature, which is basically the same thing.

The Mitsubishi Triton (variants with Off-Road Mode) can also do the same. In fact Mitsubishi says the Triton can do a better and smoother job since the Triton's Super Select 4WD II has selectable Off-Road Modes - Gravel, Sand, Mud/Snow, Rock - adjusts both engine torque output and traction control sensitivity.

Other pick-up trucks may or not have this function built in to their traction control system but unless it’s explicitly specified, it’s hard to confirm.