HomeNewsHow to get Android Auto on any car for just RM 20!

How to get Android Auto on any car for just RM 20! 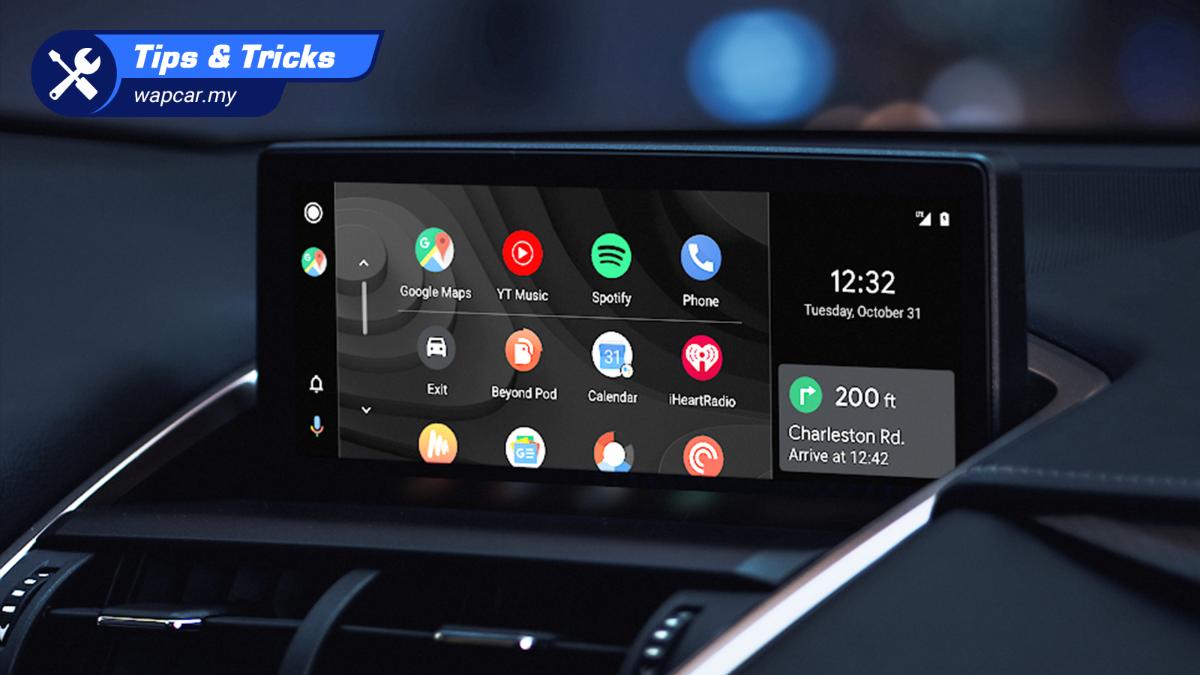 Trust us when we say Android Auto and Apple CarPlay connectivity are make-or-break features when it comes to buying a new car in Malaysia. But not everyone of us can go after a new car in this economic climate, so we'll show you the next best thing - getting Android Auto to work on the car you already own.

I installed a relatively cheap (~RM 300) Android-based touchscreen headunit in my 2003 Toyota Vios, and this guide will help you get Android Auto running on something similar installed in your car.

This is a common misconception. Android-based players differ from headunits that have native Android Auto. Unscrupulous sellers might try to confuse you by saying it's 'Android Auto' but you can prevent that simply by checking the manufacturer's websites.

With that out of the way, let’s get it started. 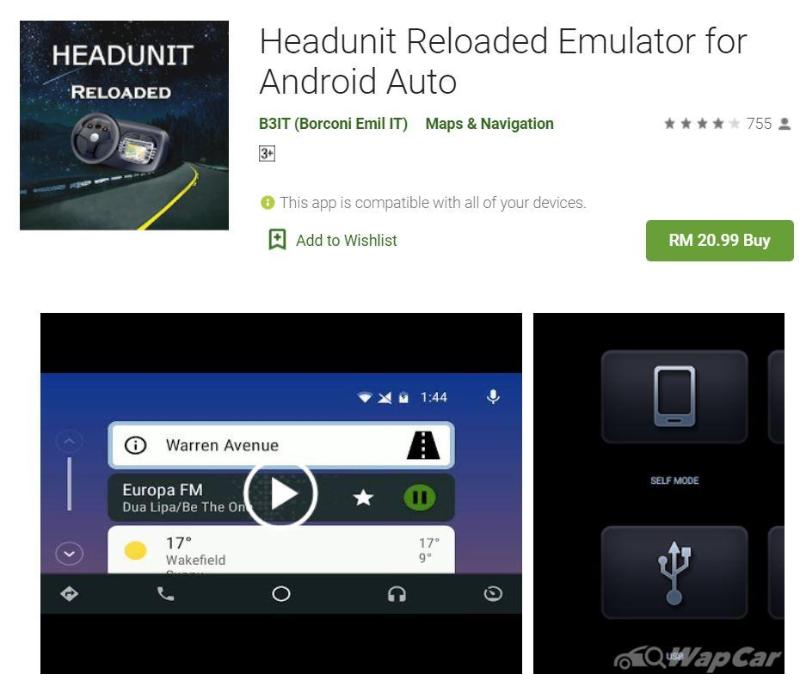 Once you’ve connected your headunit to the Internet, open up Google Play Store and search for ‘Headunit Reloaded’. There’s a 7-day free trial version, but the full app costs RM 20.99. 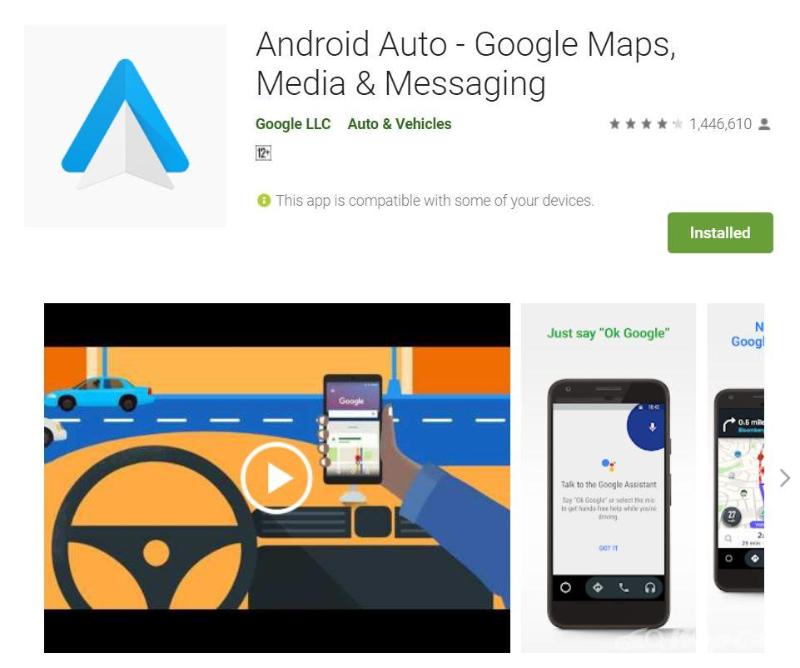 This is not a concern for phones running Android 10 and above as they come with it preinstalled. If you're on an older version of Android however, we recommend grabbing the APK file from a trusted site, such as apkmirror. 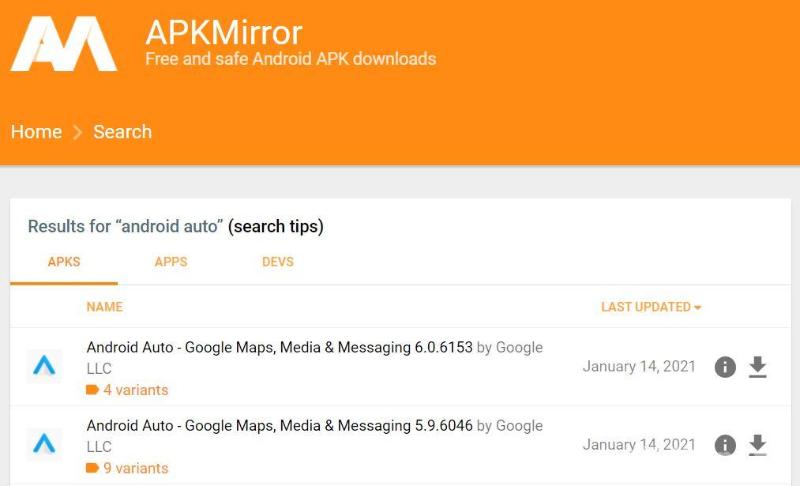 What makes apkmirror.com trustworthy is the fact that all apps are reviewed and approved. The site also provides various file hashes for you to verify that the app has not been tampered with in any way.

Once you’ve verified that the file you downloaded is clean, you then need to turn off (or on, depending on your device) the ‘unknown source’ toggle in your phone’s setting menu.

Also, note that Android Auto is free. If a site asks for payment, walk away.

Step 3: Connect your phone to your headunit 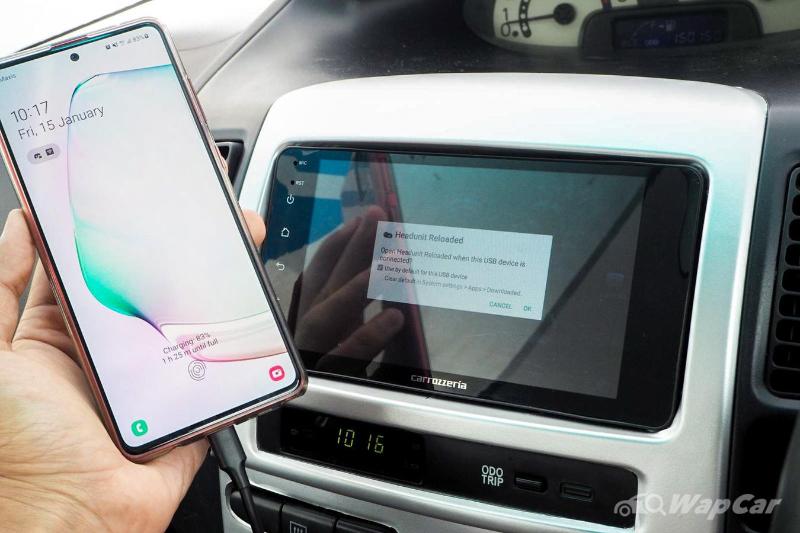 Be sure that you’re not connecting to your charger instead. Most aftermarket headunits will have a USB port or two which is where you should connect your phone to. 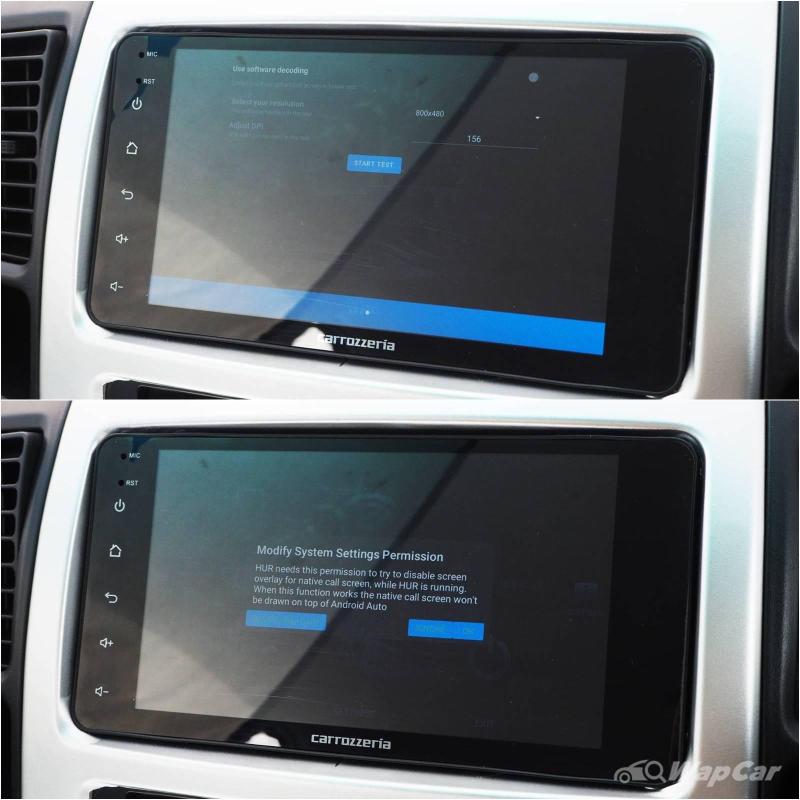 Once that is done, there should be a few prompts on the headunit asking for permissions which are vital for the system to work properly. 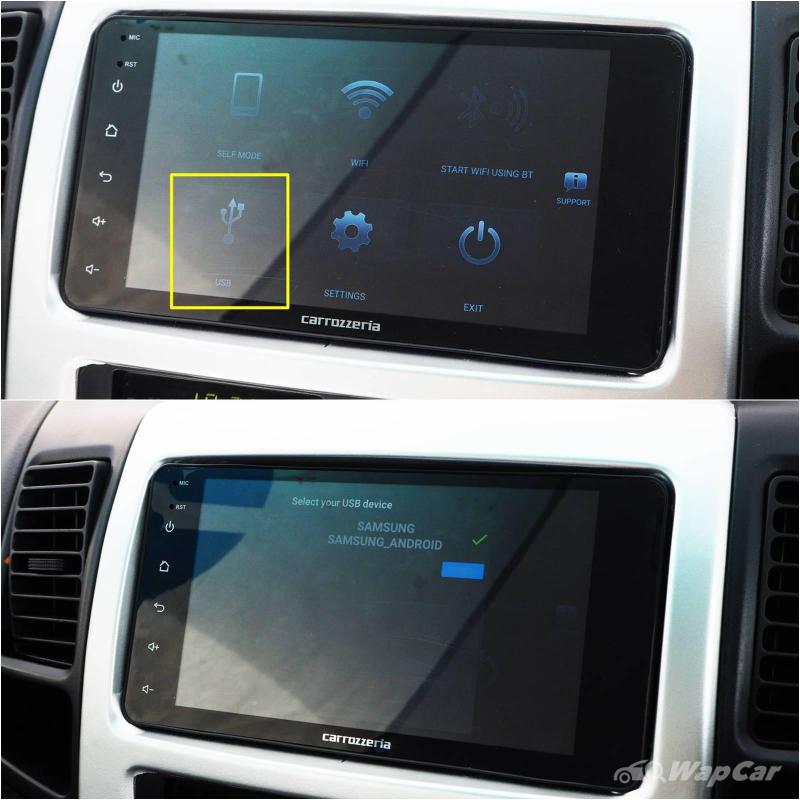 Select 'Via USB' and click on your phone's name. At the same time, you'll also have some permissions to approve on your phone as well, so make sure that's done too.

Step 4: Voilà you have Android Auto! 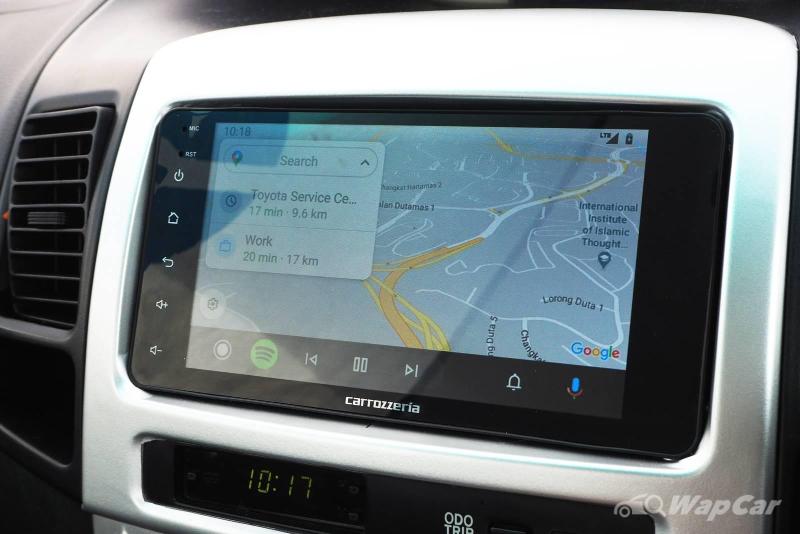 You should see Google Maps or Waze pop open on your headunit, and that means Android Auto is now in the system! Now what's left is configuring things to your own preferences, including downloading apps and syncing them with your phones.

If Android Auto doesn't work, start by checking your cable. Sometimes when the cable is damaged or just plain unsuitable, it won't work well - this also applies to brand new cars too. To be safe, don't cheap out here and use high-quality cables.

Other than that, make sure the relevant permissions are approved. Location access is especially important as it enables navigation to work.

So there you have it - Android Auto for roughly the price of a fast food dinner set (provided you already have the headunit).

And since we're all mostly trapped at home for the next couple of weeks, why not give this a try and impress your friends the next time you see them?