Home > News > How to survive a car crash? Don't be stupid with your seatbelts

How to survive a car crash? Don't be stupid with your seatbelts 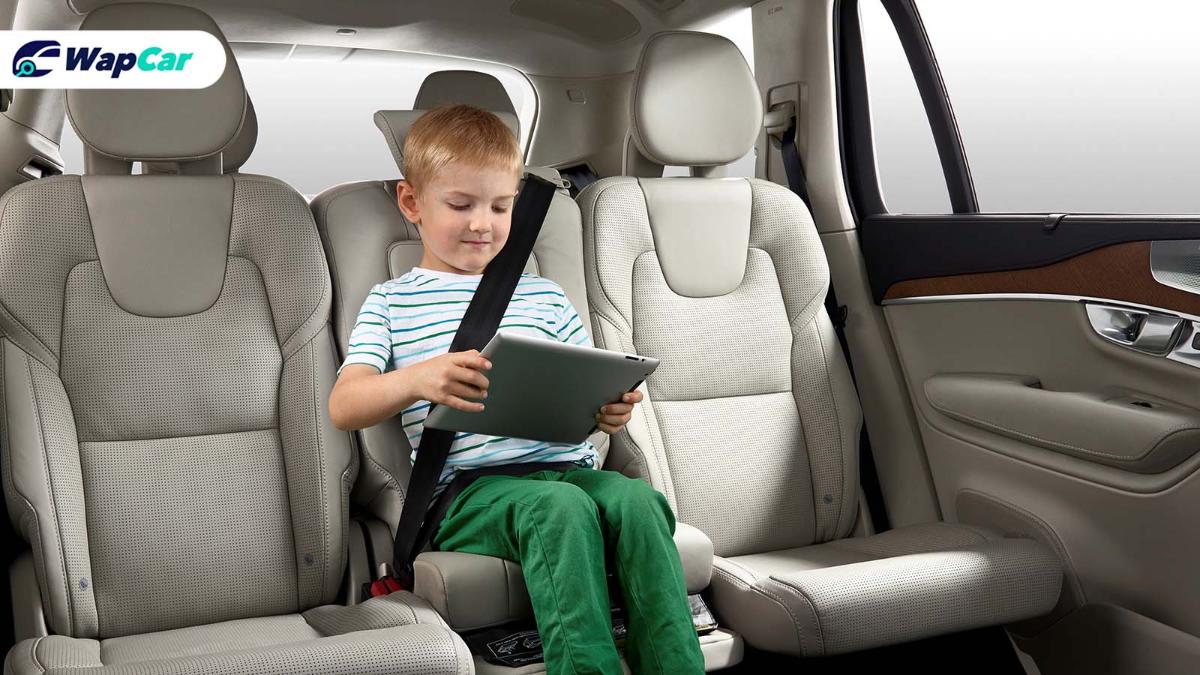 Have you ever come across kids jumping at the backseat of a car, while you’re stopped at a red light? This is one of my biggest driving pet peeves, people not wearing seatbelts whilst travelling in their cars.

We have seen countless times, crashes on the road that have resulted in people getting flung out of their cars. Why? Plain and simple, they weren’t wearing their seatbelts. How can something so intrinsically simple to do become such a widely-ignored habit? Sadly, it’s down to both ignorance and lack of enforcement.

I have had a Grab driver who used a ‘dummy buckle’ to prevent his seatbelt warning from beeping (which should be banned, says MIROS), to another who saw me buckling up and told me there’s no need. This culture and practice have to stop before more people are flung out of their cars.

In the GIF below, you can see the consequences of not buckling up. And this is just at a speed of 60 km/h.

As you can clearly see, the crash test dummy at the rear who wasn’t buckled up, ended up having a bad time. More to that, it also probably caused injury by barrelling into the front passenger. So, now imagine you, the driver, did the responsible thing and buckled up, only for your rear passenger to crash into you from behind, as illustrated by the video below.

In the GIF below, it also shows the dire consequences of not securing your child in a proper car seat. You might think you can hold on to your child in an event of a crash. Believe me, you will not be able to, even if you can see the crash coming.

Simply put, seatbelts offer you the best chance of survival in an event of a crash. You might still get injured, but at least the seatbelts help mitigate the severity. If you don’t wear it altogether, your chances of walking away from a crash unharmed is pretty remote, I’m sad to report.

Carmakers spend a considerable amount of their budget to ensure their cars meet the latest safety requirements set by relevant authorities. By not wearing your seatbelt, you’re basically wasting all that time and effort carmakers have poured in to make their vehicles a safer place to be in. Why? Because seatbelts are the starting point from which most safety systems are built around. 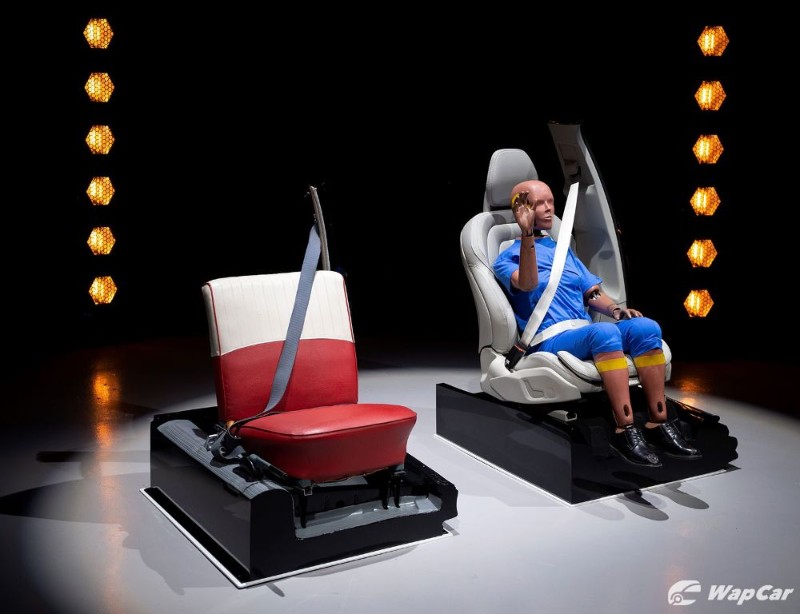 It’s no point having 20 airbags in the car because you will be thrown out of your seat if you don’t buckle up. It’s no good having the latest long-range Autonomous Emergency Braking systems when, you get ejected from your car when another car t-bones yours.

In conclusion, make it a habit to wear your seat belts every time you get into the car, and do the same for your passengers. If your passengers do not comply, it’s better that they walk. And parents, please invest in a child seat for your children. They might not like it at first, but hey, at least they’ll be alive to moan about it.