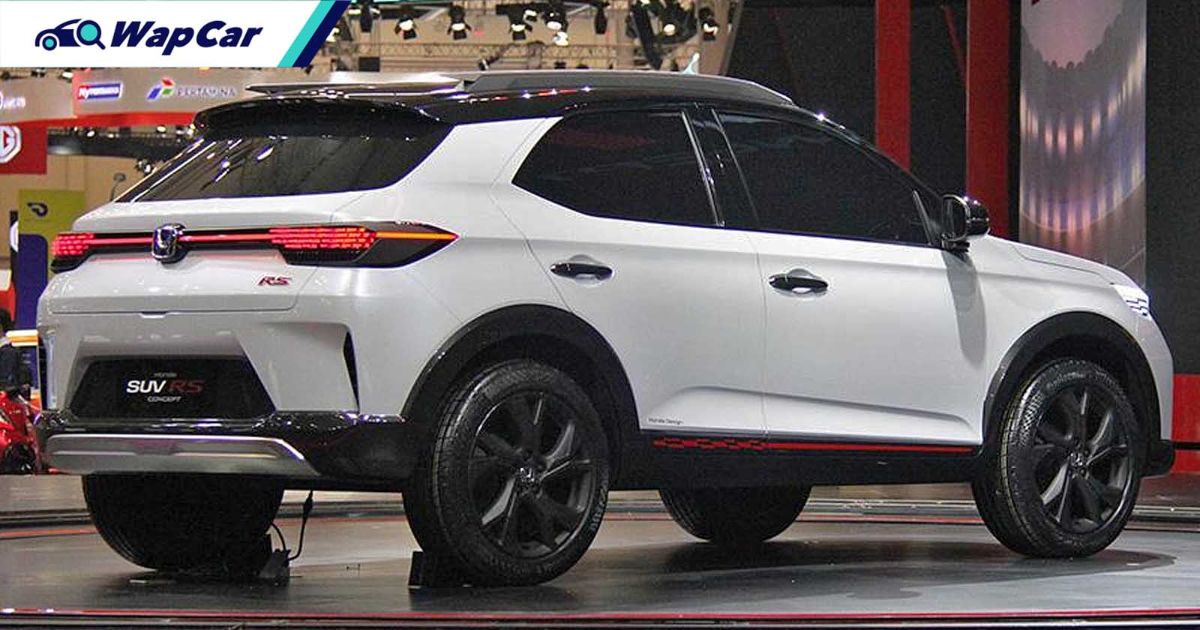 It has been half a year since Honda showcased the Honda SUV RS Concept during the 2021 Gaikindo Indonesia International Auto Show 2021 (2021 GIIAS), but the model has yet to go on sale, as Honda is currently gauging public response across Indonesia. 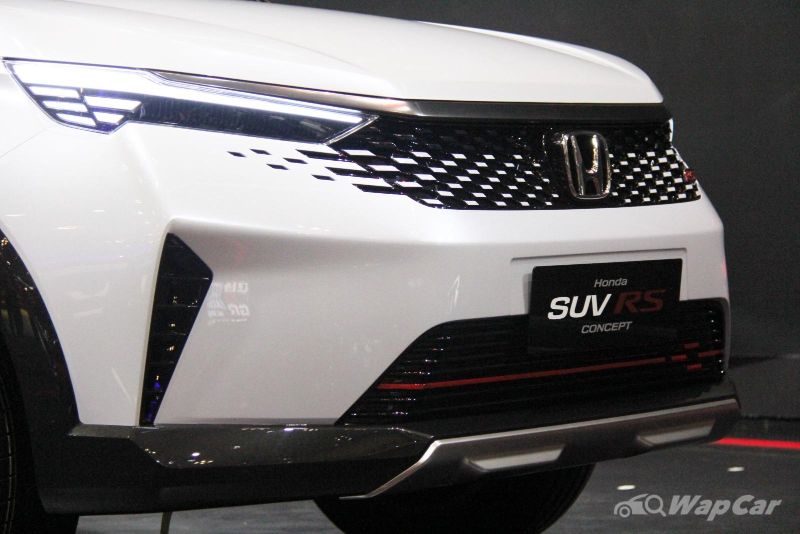 Over the past couple of months, the Honda SUV RS Concept has found its way to Surabaya, Bandung, and Semarang, in which Honda Indonesia is gathering valuable customer feedback and gauging public response to its yet-to-be launched SUV.

Also Read: The Honda SUV RS Concept will scare off the Ativa and here are 25 photos to prove it 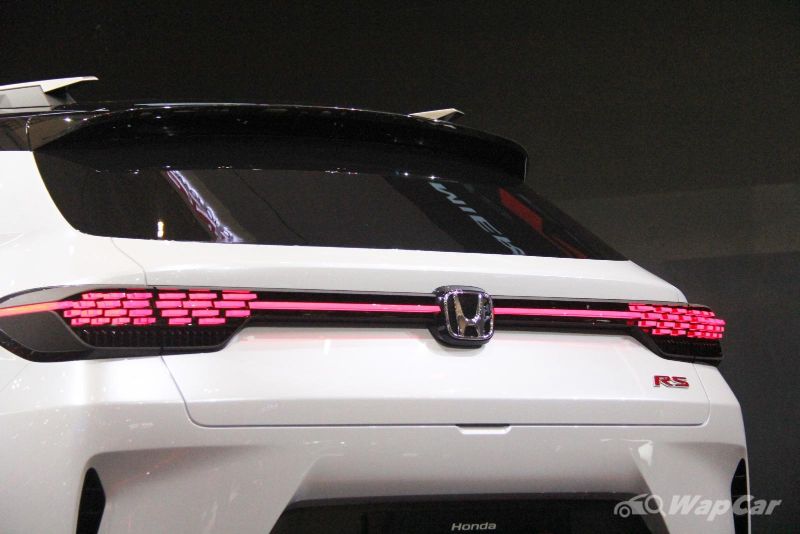 That said, one of the surveys commissioned by Honda Indonesia mentioned a tentative price point of IDR 250 million (~RM 75k) to IDR 350 million (~RM 105k), should the SUV RS Concept enter series production. 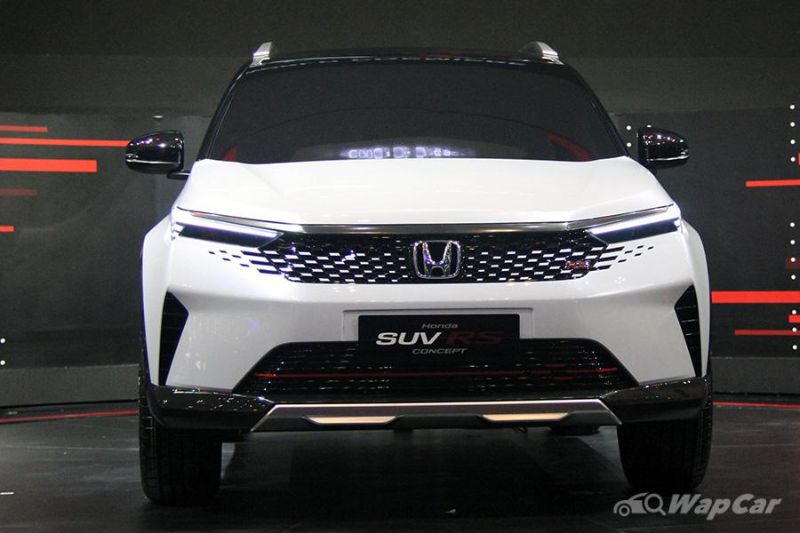 For context, the IDR 250 million starting price would put the hypothetical production version of the SUV RS Concept right smack into the Daihatsu Rocky and Toyota Raize’s territory.

Could the SUV RS Concept be the next-gen WR-V? 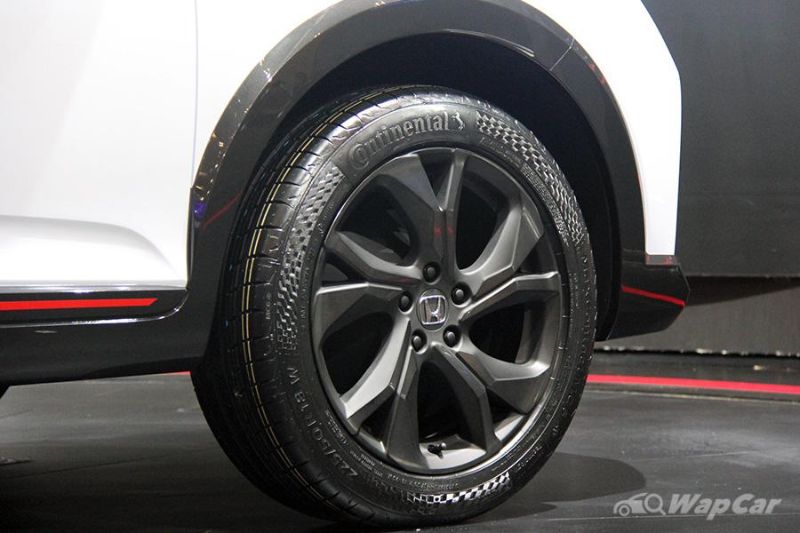 There is a good possibility that the SUV RS Concept could materialize into the second-generation Honda WR-V, instead of the earlier speculated Honda ZR-V. The latter is the name of the new Civic-based SUV that slots between the HR-V and CR-V for Europe and China. 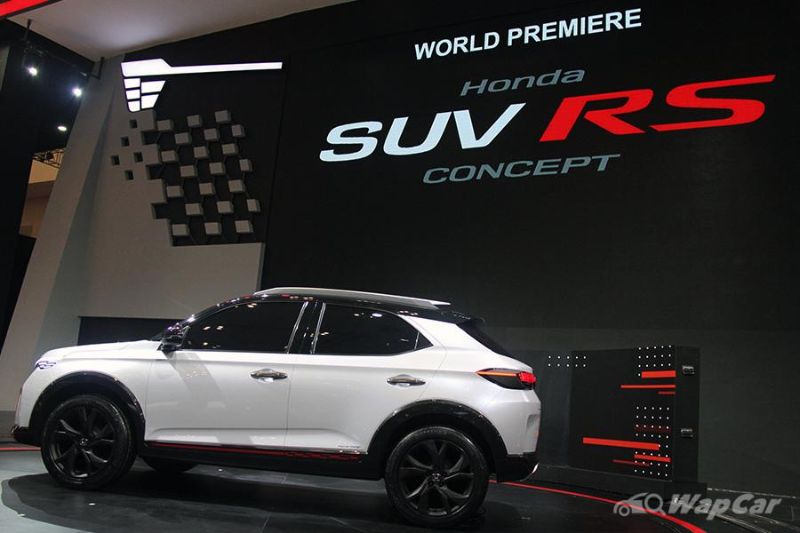