Home > News > Hyundai’s Toyota Avanza/Perodua Alza rival to be launched by end of 2021?

Hyundai’s Toyota Avanza/Perodua Alza rival to be launched by end of 2021?

As Hyundai’s newest plant in Cikarang, Indonesia is reaching completion, the Korean giant is ready to kickstart its newest chapter in attempting to capture the ASEAN market. With Indonesia as its hub, it won’t be long now till Hyundai’s very own rival to the Toyota Avanza is launched in the region.

According to the Indonesian automotive site, Carmudi, in an interview with the Managing Director of PT Hyundai Motors Indonesia (HMID), Makmur, the plant has reached 80% completion and is ready to begin production by the end of the year in the earliest.

However, what would be the first models to be assembled in the plant? While the Managing Director of HMID remains mum, there are speculations it could be the Hyundai Staria, the upcoming Toyota Avanza rival.

What do we know about the Hyundai Staria? 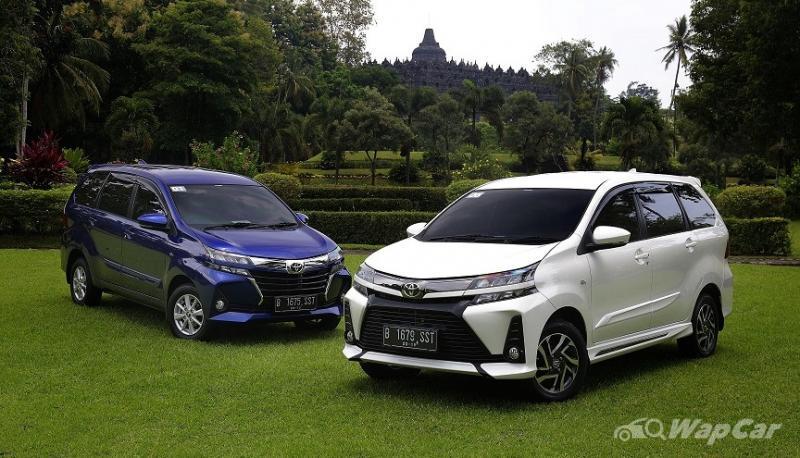 In order to capture Indonesian buyers, Hyundai would need an MPV in its line-up. Even though the Toyota Avanza was dethroned by the Honda Brio in 2020 as the most popular car in Indonesia, the Toyota MPV is still a favourite.

The MPV is currently undergoing development in South Korea but the model is expected to be built in Indonesia with plans to be exported to Thailand and the Philippines as CBU units. Local assembly (CKD) is also planned for the Staria in Vietnam and Malaysia.

Based on our previous report, the Staria could be front-wheel drive, similar to the next-gen Toyota Avanza/Perodua Alza. So, the Hyundai MPV could have another rival in Malaysia.

Apart from the set-up, Hyundai is still quiet on the powertrains of the Staria.

As for the Staria name, Hyundai has filed the trademark for the name in a few countries including the Philippines, Laos, Cambodia, Malaysia, Germany, France, and the USA. So, it’s likely that it could make it onto this new MPV.