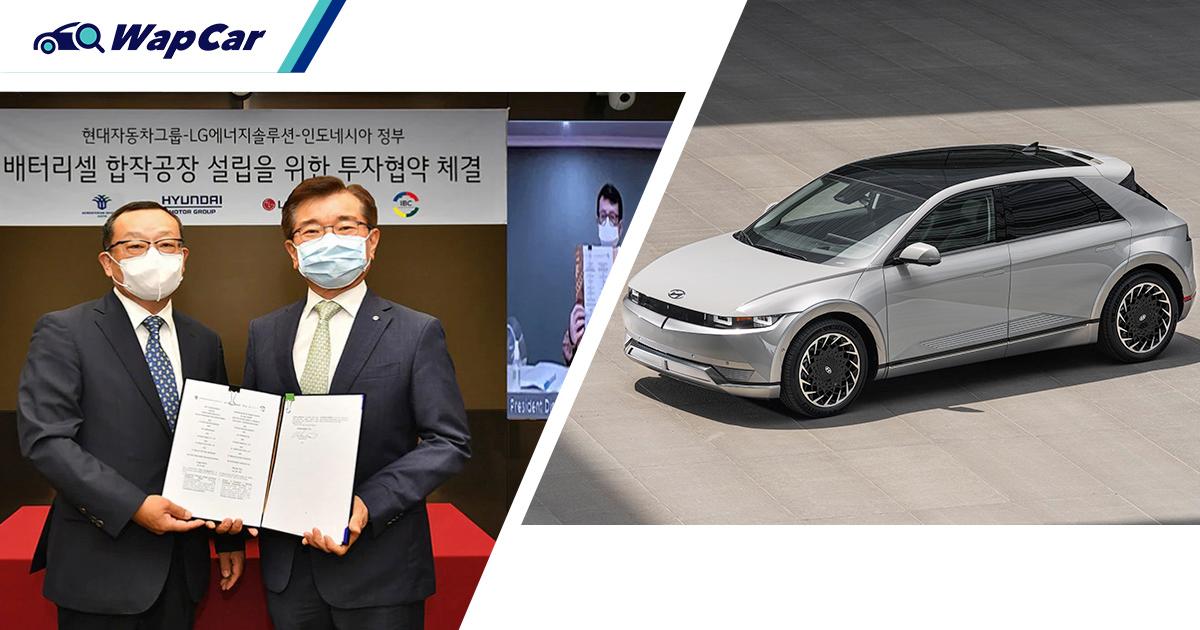 Hyundai Motor Group (HMG) and LG Energy Solution Ltd. (LG) announced that they have signed a Memorandum of Understanding (MoU) with the government of Indonesia to establish a joint venture (JV) in Indonesia to manufacture battery cells for BEVs.

This is part of Hyundai's plans to secure a stable supply of battery cells for its battery electric vehicles (BEVs).

Under the MoU, HMG and LG Energy Solution will invest a total of USD 1.1 billion (RM 4.6 billion) into the JV to build a battery cell plant in Karawang, Indonesia. The new factory in Karawang will be built on a 330,000-square-meter parcel of land.

HMG and LG will each have a 50 percent ownership stake in the JV. The Indonesian government agrees to offer various incentives and rewards to support the stable operation of the plant.

Also read: Hyundai explains why the Hyundai Ioniq 5 is the only EV you'll ever need 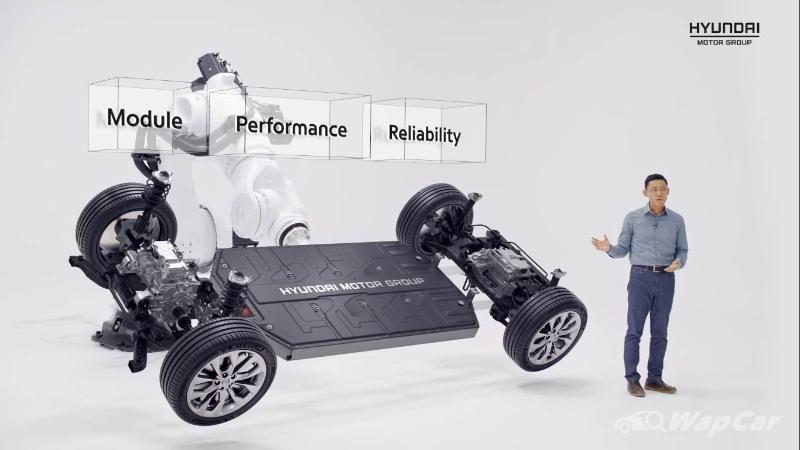 When fully operational, the facility is expected to produce a total of 10 GWh worth of NCMA (nickel, cobalt, manganese, aluminium) lithium-ion battery cells every year, enough for more than 150,000 BEVs.

Also read: The Singapore-assembled Hyundai Ioniq 5 will be rear-wheel drive, and this is a sneak peak

Battery cells produced by the plant in Karawang will be used in Hyundai Motor and Kia’s EV models built upon the Group’s dedicated BEV platform - Electric-Global Modular Platform (E-GMP).

With this battery cell manufacturing venture, HMG is building its roadmap to become a global EV powerhouse. By 2025, the HMG aims to expand its BEV lineup to more than 23 models and sell 1 million BEVs annually in global markets.