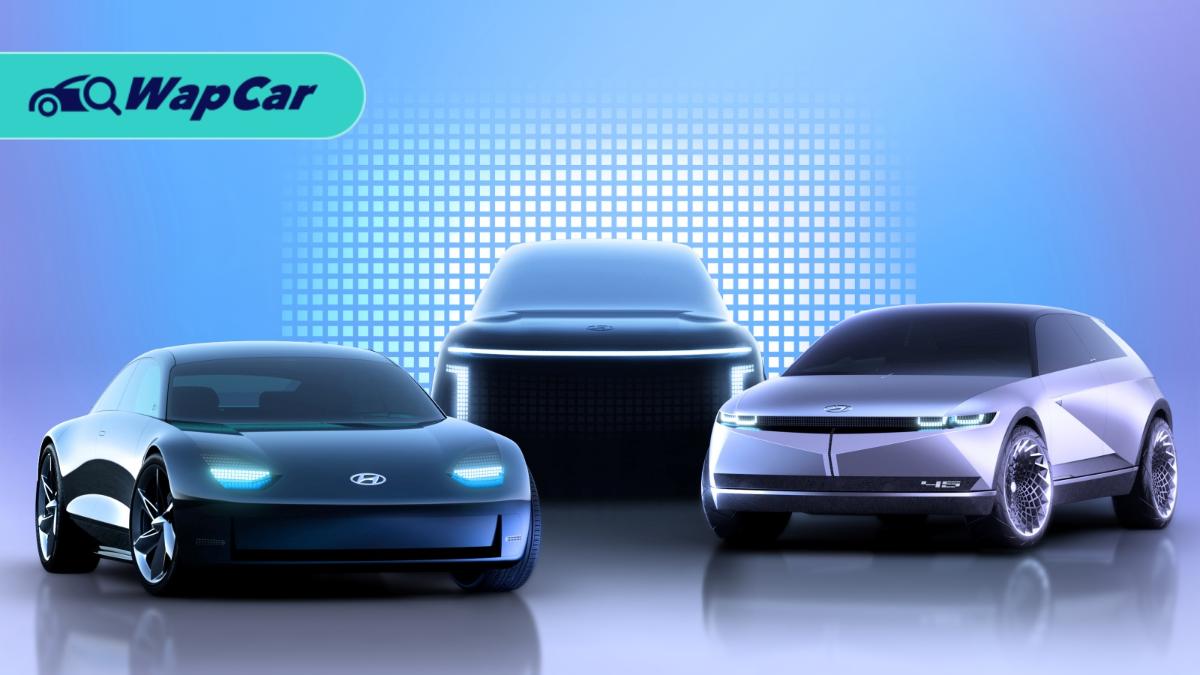 Ioniq is now a brand of its own! Hyundai Motor Company launched the Ioniq brand as a branch dedicated to electric vehicles (EV) as a response to the fast-growing market demand for eco-friendly mobility.

The term “Ioniq” is no stranger to us. It was first coined as a long-term research project Hyundai will be working on to develop the company’s eco-friendly mobility sector. 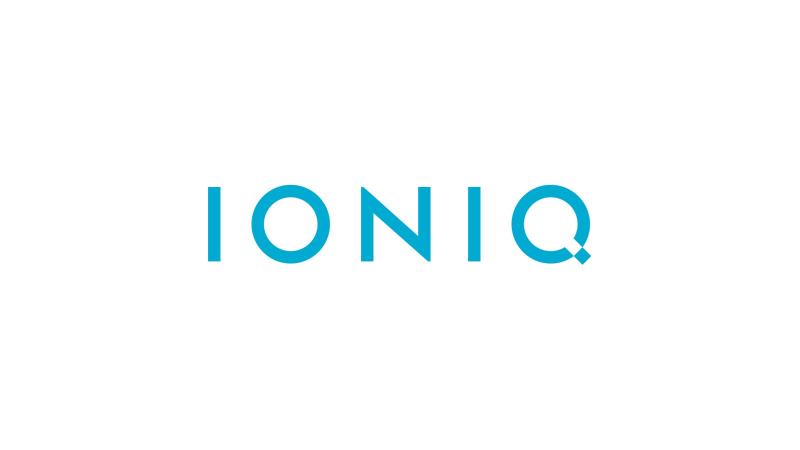 This resulted in the world’s first and only model that offers 3 electrified powertrain options; namely a hybrid, a plug-in hybrid, and an electric vehicle (EV). The only option that made it to Malaysia is the Hyundai Ioniq Hybrid.

With the establishment of the Ioniq brand, Hyundai has set their sights on becoming the world’s third-largest automaker of eco-friendly vehicles by 2025. 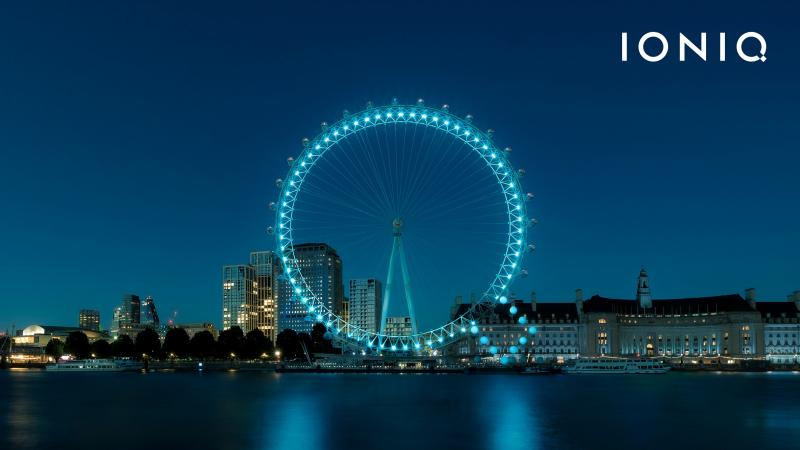 Plans in the pipeline include the introduction of a new Electric Global Modular Platform (E-GMP) that will optimise fast charging capability and long driving ranges. 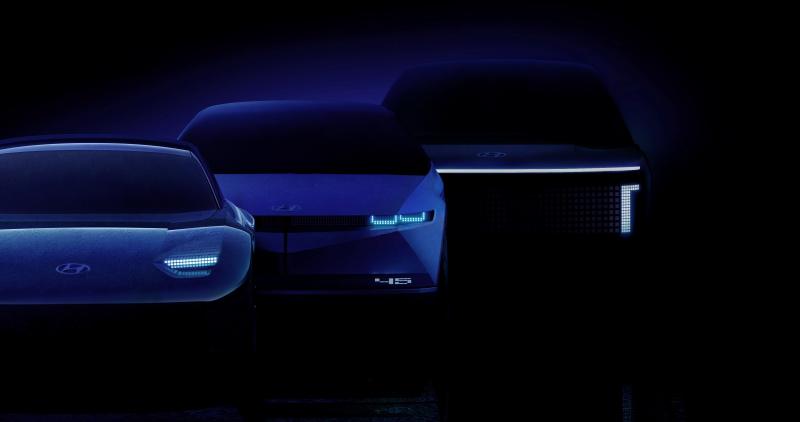 The E-GMP will also allow Hyundai to reimagine vehicle interiors like highly adjustable seats, wireless connectivity and a glovebox designed like a drawer. Basically, Hyundai is aiming to create a smart living space within a vehicle.

The first of the Ioniq cars that will be built on the new platform will be the Ioniq 5, a midsize crossover SUV that will make its debut in early 2021. The Ioniq 5 is based on the concept car EV “45” that Hyundai previewed at the 2019 Frankfurt International Motor Show (IAA).

Other than the Ioniq 5, the Ioniq 6 sedan will come in 2022. Again, we’re no strangers to the model as we have seen the concept car the sedan is based off of, known as the EV Prophecy. Meanwhile, the Ioniq 7, a large SUV will make its global debut in early 2024.

All 3 cars will be integrated with the Ioniq brand’s design language with cutting-edge parametric pixels. The design element will be incorporated into future Ioniq models as well.