The IIHS test helps the public to shake the "explosive" image of Hydrogen fuel cell vehicles.

As the first hydrogen fuel cell vehicle (HFCV) to be tested by the Insurance Institute for Highway Safety (IIHS), Hyundai Nexo SUV is entitled Top Safety Pick + by the organization. The vehicle first appeared at the International Consumer Electronics Show in 2018. 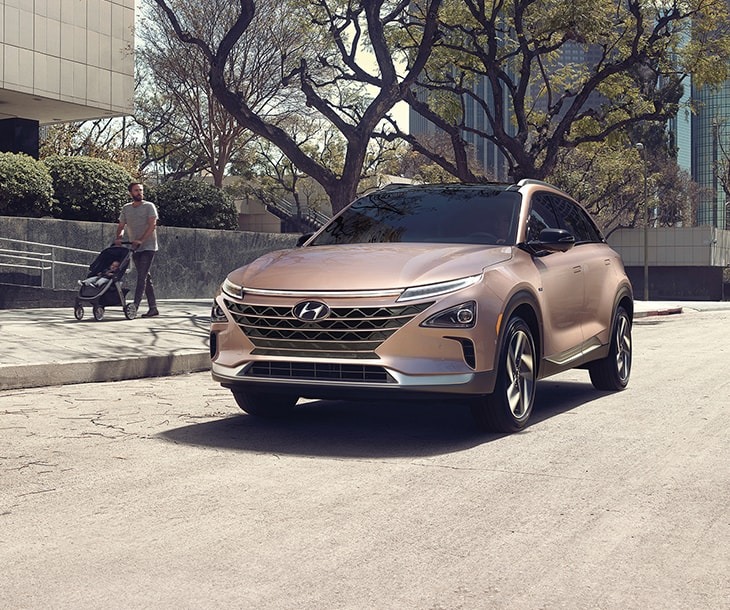 To get the Top Safety Pick +, the first thing a vehicle needs to do is be able to withstand a series of crash tests. 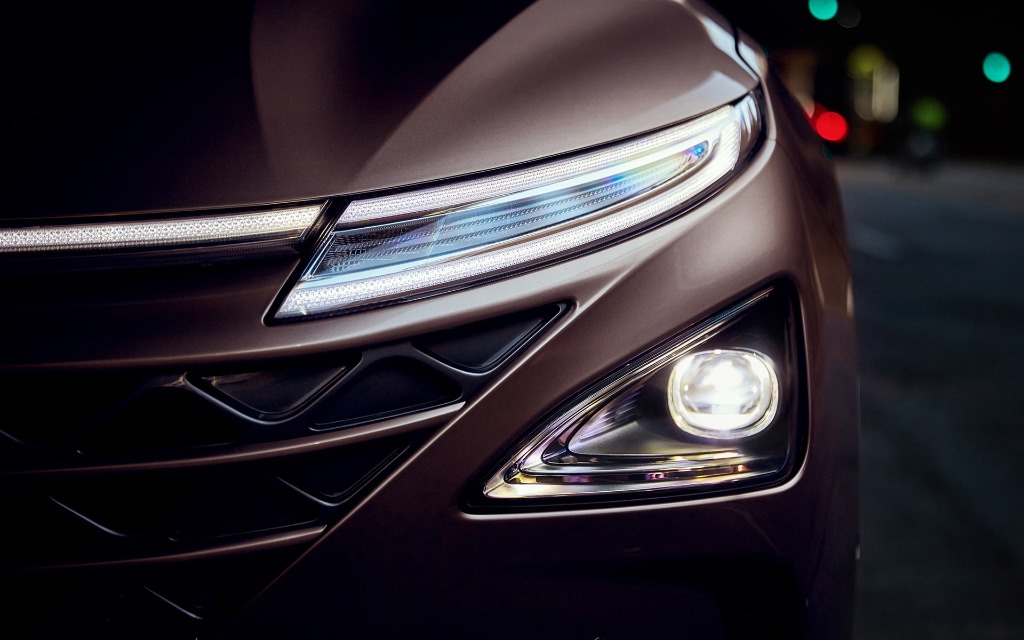 According to IIHS, Nexo have received good grades in all six crash tests: meets the National Highway Traffic Safety Administration (NHTSA) standards on a front-side crash warning system, and avoids crashes in track tests of 12 miles per hour and 25 miles per hour.

Click the video below and check out the 1st IIHS hydrogen car crash test on Hyundai Nexo yourself. Crash Alarm!!