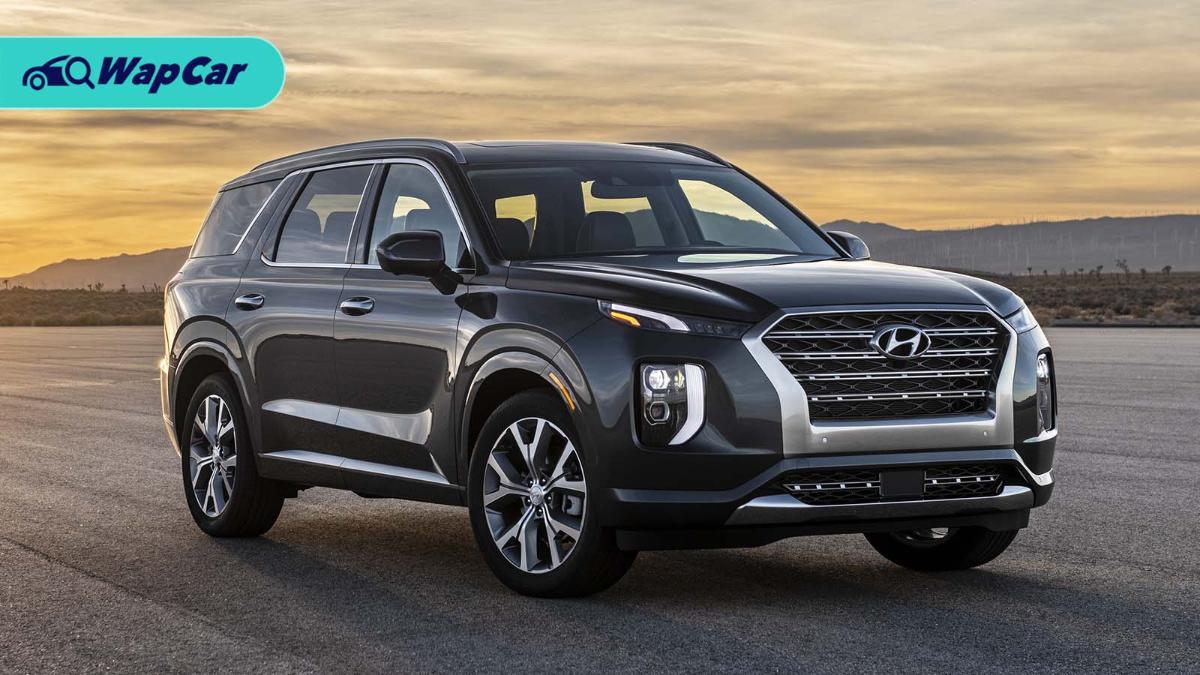 Besides Toyota, another brand busy with new crossover models is Hyundai. While Malaysia has only 3 (Santa Fe, Tucson, and the soon-to-arrive Kona), overseas there are also the smaller Creta and Venue, the fuel-cell-powered Nexo, and the gargantuan Palisade. 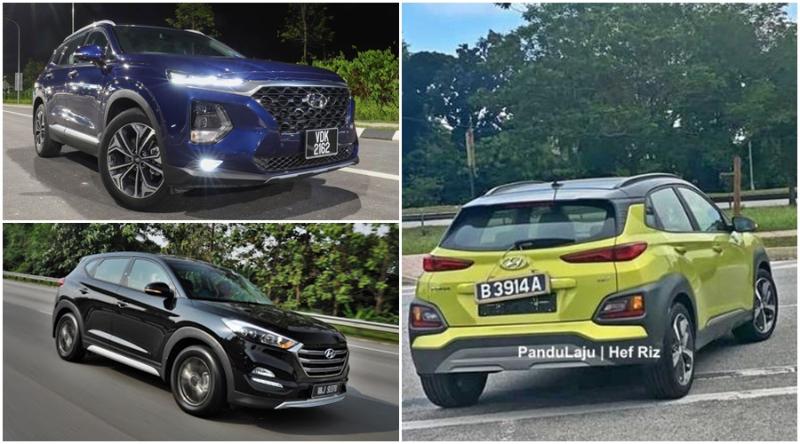 While Hyundai in Malaysia is slowly getting some buzz, our neighbours in the south (no, the one with better food) has been gaining traction ever since announcing their plans in setting up a factory in Indonesia. 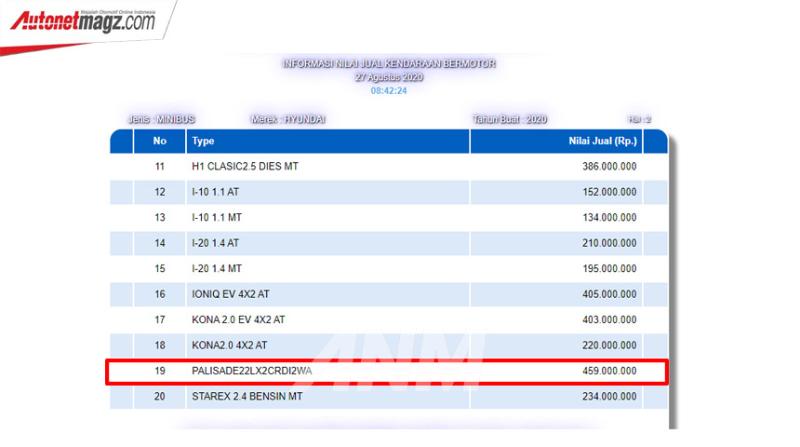 After much digging by Autonet Magz, they have found that the Palisade might be on the way for Indonesia soon. The Palisade has only been available for left-hand drive markets with North America being its major market, where large SUVs rule. 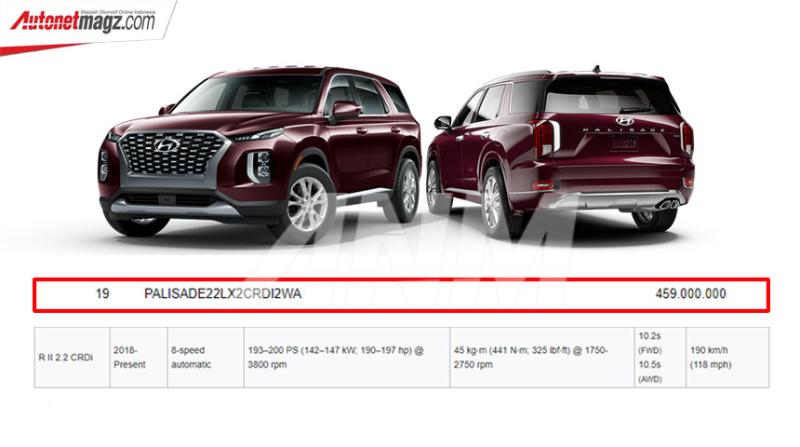 According to Autonet Magz, the name “PALISADE22LX2CRDI2WA” could indicate that the Indonesian-bound Palisade would only be available in a single variant. Let’s just break that down a bit. 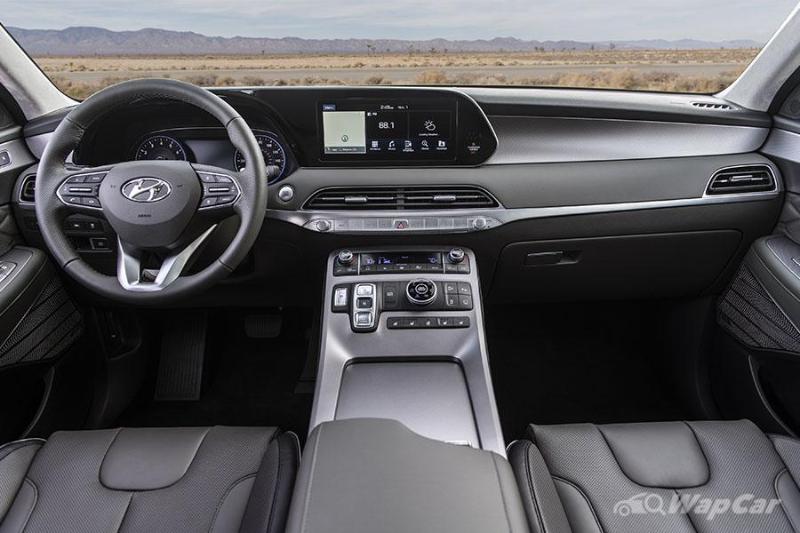 Based on this jumble of letters and numbers, they speculate that Indonesia might be getting a diesel-powered Palisade. To be precise, it could be a 2.2-litre CRDI engine with a maximum power output of 200 PS and 441 Nm. This would be mated to an 8-speed automatic. 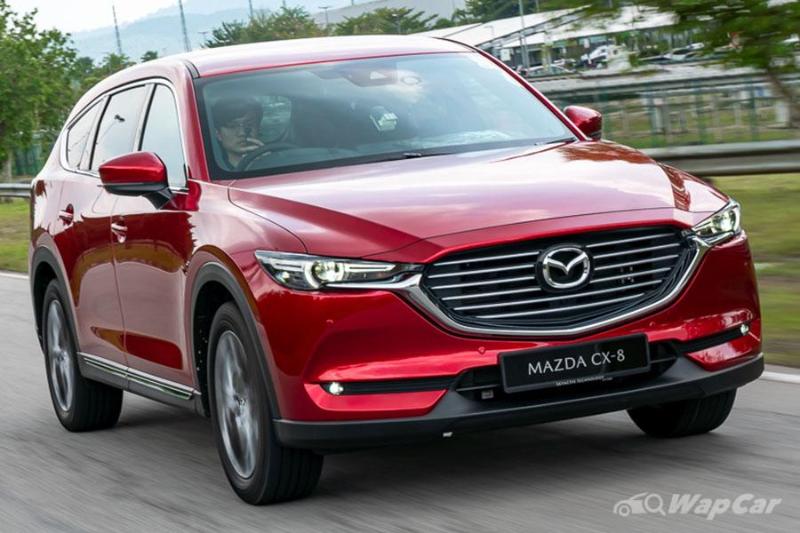 If the Palisade is confirmed for Indonesian shores, that would mean it could compete with the Mazda CX-8. In America, the Palisade has a bevy of rivals including the Kia Telluride, Honda Pilot, Toyota Highlander, and the Ford Explorer. 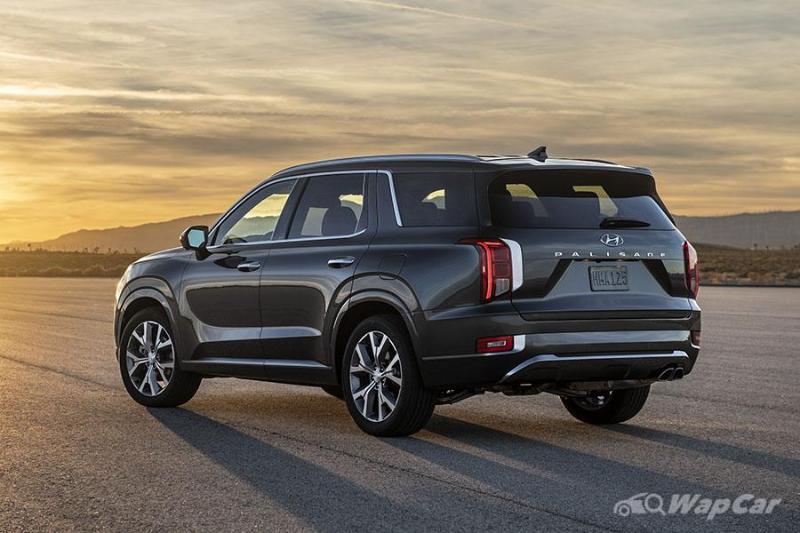 But Indonesia won’t be the only RHD market for the Palisade. Australia is another market that is also awaiting the arrival of this large SUV. It will sit above the Santa Fe in terms of pricing. 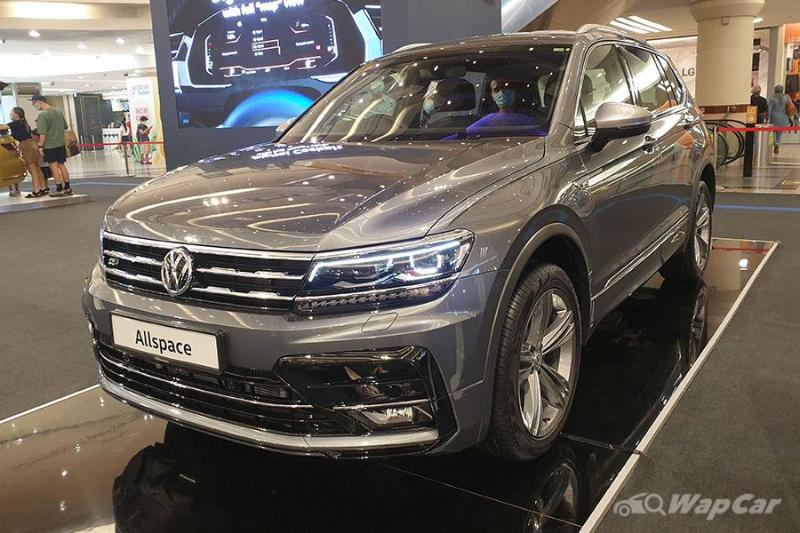 Before you get too excited, Hyundai-Sime Darby Motors (HSDM) hasn’t announced nor confirmed the Palisade’s arrival to our shores but expect the local 7-seater crossover SUV segment to pick up some steam especially with the arrival of the Volkswagen Tiguan Allspace.