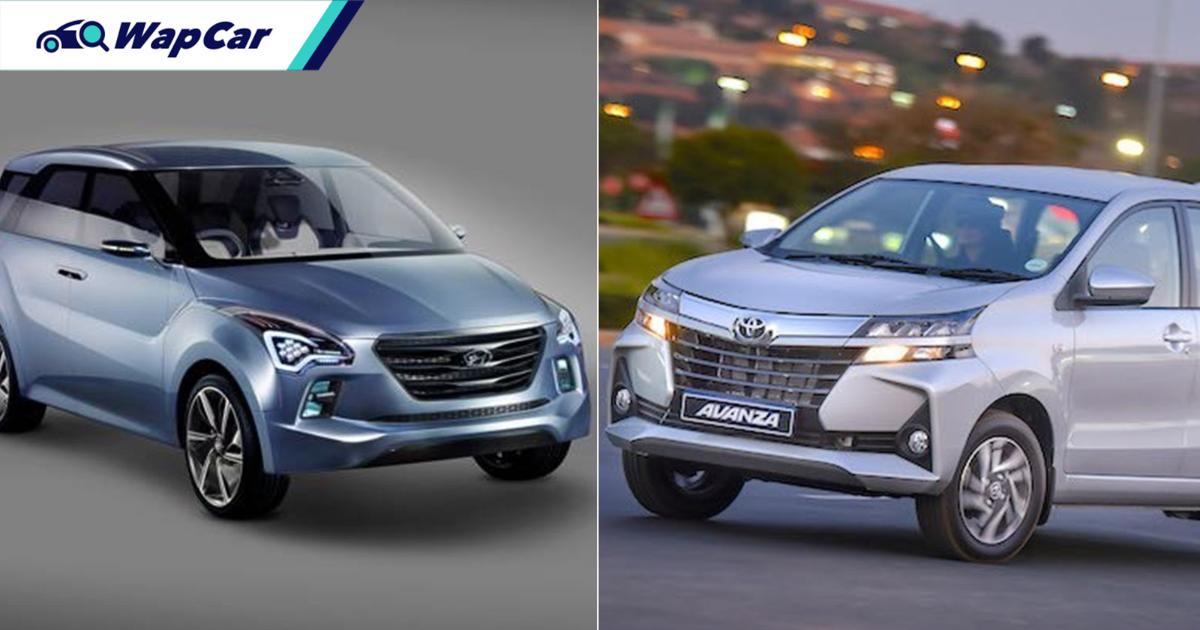 Hyundai is committed to the Indonesian market by setting up a new plant in Cikarang. But if it really wants to capture Indonesian buyers, it’s gonna need to fight against the king of Indonesian roads. 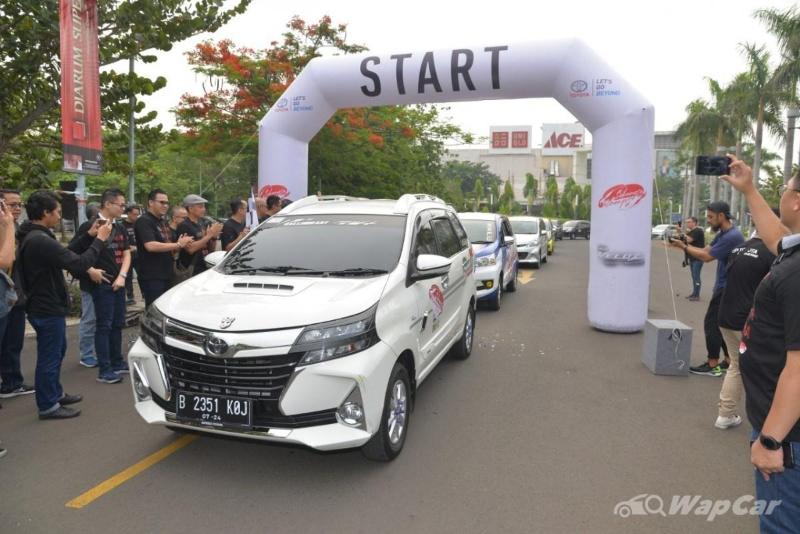 The MPV market is huge in Indonesia and the Toyota Avanza is the model rivals want to topple for the top spot. It’s also the best-selling car in Indonesia.

According to Otodriver, Hyundai has plans to introduce its own Avanza-rival sometime in February 2022. A source that wishes to be unnamed told the Indonesian website that development is currently in progress in Korea. 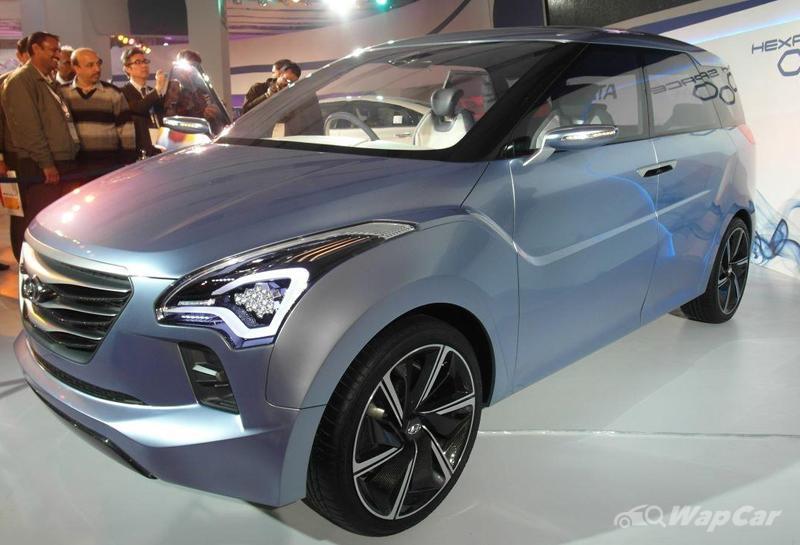 The idea of a Hyundai MPV made for developing markets isn’t new. Hyundai has toyed with it when the Hexa Space Concept was unveiled at the 2012 Auto Expo in Delhi, India. Despite a promising start, the idea was quietly scrapped.

The source hasn’t revealed the powertrains of Hyundai’s MPV but has said that the MPV will be front-wheel drive. The MPV will be built in Indonesia where it would be exported to Thailand and the Philippines as CBU units.

Meanwhile, there are also plans that the MPV will be assembled as CKD units in Vietnam and Malaysia.

What’s the potential for Malaysia?

Despite being a small market, there is still demand for the MPV in Malaysia. For instance, Perodua is moving forward in this market with the next-gen Alza which is in development. 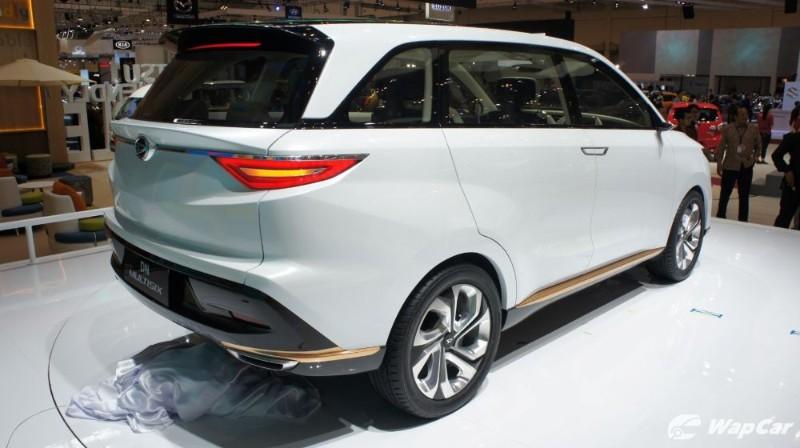 The next-gen Avanza could also share the same platform and mechanicals with the Alza too, ditching the rear-wheel drive set-up for a conventional front-wheel drive. Expect the MPV market to briefly set the market abuzz then.